“Joint degrees between India and Japan – Current situation and future prospect”
Joint degrees are expected to be one of the effective measures of promoting exchanges between universities in Japan and other countries and contribute towards attracting exchange students. However, there are many institutional and financial tasks that need to be overcome for joint degrees becomes possible, even though they are thought to become more important in promoting exchanges between Japan and India. In this seminar, professors from Gifu University, which has realized joint degrees with the Indian Institute of Technology Guwahati, will give lectures and there will be an opportunity for the audience to exchange opinions with the speakers. 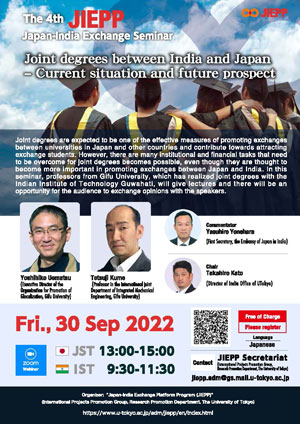 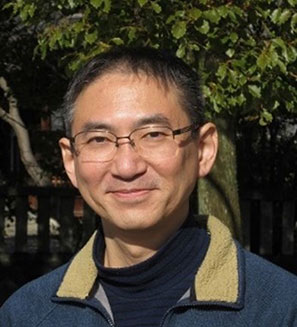 Yoshihiko Uematsu
Executive Director of the Organization for Promotion of Glocalization, Gifu University
Prof. Uematsu graduated Kyoto University, Japan in 1990 and got PhD in 1995. He is a professor of Gifu University from 2004.
Joint degree program between Gifu Univ. and Indian Institute of Technology, Guwahati (IITG) started in 2019 April, and he is a head of International Joint Department of Integrated Mechanical Engineering between IITG and Gifu University. He is also an Executive Director of GU-GLOCAL (Gifu University Organization for Promotion of Glocalization), who is in charge of international student exchange programs. He visited Guwahati, India twice for the promotion of joint degree program between Gifu Univ. and IITG.
Speaker 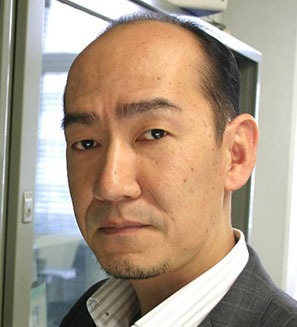 Tetsuji Kume
Professor in the International joint Department of Integrated Mechanical Engineering, Gifu University
In 1997, he completed the doctoral course at Graduate School of Kobe University Graduate School and obtained PhD. The following year, he moved to the Faculty of Engineering, Gifu University, and he has been a professor since 2016. He has been deeply involved in the establishment of the joint degree program with Indian Institute of Technology Guwahati, and has served as the coordinator of this program since April 2019 as well as in charge of international affairs at Faculty of Engineering. His specialty is semiconductor physics and technology.
Commentator 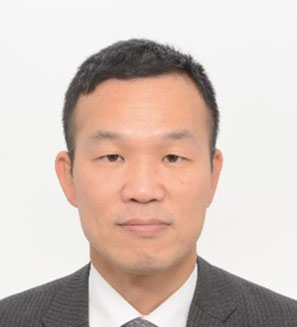 Yasuhiro Yonehara
First Secretary, the Embassy of Japan in India
Graduated from the Faculty of Education, Kyoto University, and Graduate School of Public Policy, the University of Tokyo.
Joined the Ministry of Education, Culture, Sports, Science and Technology in 2001. Worked in the fields of primary and secondary education, science and technology, and policy evaluation, etc.
Seconded to the Ministry of Foreign Affairs in February 2020, and has worked at the Embassy of Japan in India since July 2020. The responsibility includes people-to-people exchanges in the field of education (especially in relation to international students) and Japanese language education.
Chair 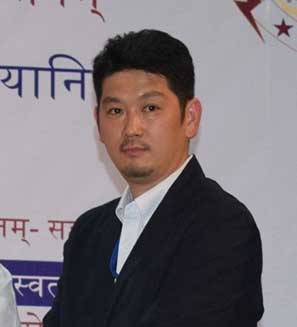 Takahiro Kato
Director of India Office of UTokyo
Dr. Takahiro Kato carried out research for two years (2003-2005) at the Centre for advanced studies in Sanskrit in Pune, India.
He spent six years (2006-2012) in Germany, worked as a researcher at Institut für Indologie, Martin-Luther Universität Halle-Wittenberg (Dr. Phil.), also as a lecturer for German-Japanese Double Degree Program.
Expertise in the area of Indian Philosophy and Sanskrit Philology.
He is experienced in the academic and cultural exchange between India and Japan. Life-time member of the All India Oriental Conference.

The 4th JIEPP Japan-India Exchange Seminar was held on September 30, 2022 at 13:00 using the Zoom Webinar platform. 79 people from universities, including students, and companies attended the seminar.

Prof. Kume (Professor in the International Joint Department of Integrated Mechanical Engineering, Gifu University) gave a lecture about the good practices and difficulties faced while setting up the joint degree program. He explained that understanding the structure of the joint degree program and the differences in the educational system between each other’s university are necessary initially and then they were able to create the actual program by checking matters one by one, and adjusting schedules such as semesters, lectures and research paper reviews or credits based on a global standard. He added that face-to-face meetings are important to deepen relationship even though more online meetings were set up after COVID-19. He commented that they gained more research papers from joint research and international co-authorships, as well as motivating the participating Japanese students, who decided to be employed in international companies or organizations, as results of the joint degree program. He mentioned that the students had issues about the expenses for study abroad and the cultural differences while Gifu University had issues about having fewer Japanese applicants compared to Indian applicants. He explained that in order to meet the issues they would like to enrich the scholarship system and to promote the program more.

After the lectures, Mr. Yonehara (First Secretary, the Embassy of Japan in India) commented that the joint degree program between Gifu University and IITG is a very valuable program. He added that this joint degree program is beneficial for Indian students because while a lot of universities in Japan are not well known in India, the students can be highly evaluated for the joint degree program with IITG by companies in India. He pointed out that when we look at the number of international exchange agreements of universities in Japan with that in India, it is less than those with universities in China or in the United States. Also, the population in India is increasing and it looks like the ranking for the number of research paper from Japan is about to be overtaken by that from India. He mentioned that Indian students are required to learn Hindi, English and local languages to live in multilingual society, so it is difficult for them to learn Japanese in addition to these languages. He said that we should prepare programs held in English for Indian students. He announced that we Japanese should consider Japan-India exchange more like the Indians, who are very proactive for the exchange, with the mind of “just go for it”. He suggested that the audience should make good use of the Embassy of Japan in India.

Following the lectures and comment, one of the audiences questioned if the Japanese students participating in the program have difficulty in coping with both the program and job hunting. Prof. Kume answered that the program does not affect job hunting in Japan because the students go to India in summer in the first year of Master’s course and come back to Japan in the winter. Another from the audience argued that students in Master’s courses change completely after the examination to doctorate course in graduate schools in India unlike the Master’s courses in Japan where students usually continue to study in the same laboratory for the doctorate course.

Finally, Prof. Uematsu commented that the biggest issue for students to participate in the joint degree program is financial and that they need an environment where they can focus on the research without worrying about their daily life. He also stated that Gifu University will continue to push forward with the joint degree program using the grant money from MEXT’s (Ministry of Education, Culture, Sports, Science and Technology of Japan) Inter-university Exchange Project.