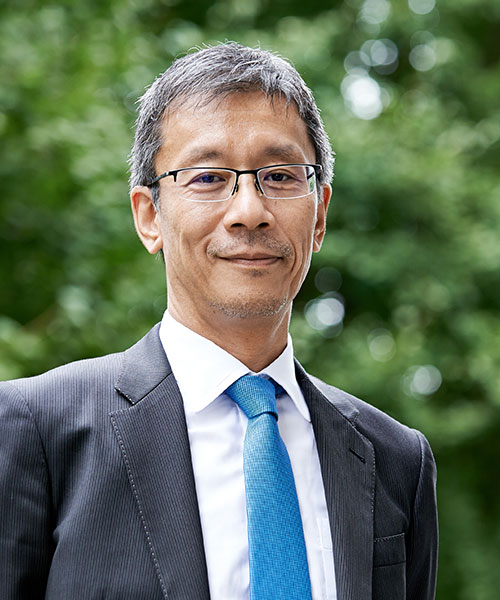 In the keynote speech titled “The University of Tokyo Future Society Initiatives” by Professor Teruo Fujii, Executive Vice President of the University of Tokyo, he introduced the UTokyo Future Society Innovation (UTokyo FSI), which was established in July 2017 at the University of Tokyo with the aim of contributing to the creation of a better future society toward the realization of Society 5.0, the OMNI initiative that is being implemented as one of the related projects, as well as examples of industry-university co-creation, in which the future vision is shared with companies and examined together from the stage of questions to be solved.
As an important example of industry-academia co-creation, the "UTokyo Gateways" project was introduced, in which the university bridges the gap between domestic industry and top overseas centers for semiconductor and quantum technology strategies. In addition, as an example of industry-academia co-creation, the collaboration with Tata Consultancy Services, which aims to solve social issues through the use of digital technology, was discussed in detail.