The University of Tokyo was founded on April 12, 1877 through the restructuring and consolidation of Tokyo Kaisei School and Tokyo Medical School. The origin of the latter dates back to the Otamagaike Vaccination Clinic that was opened in the Kanda area in 1858. Meanwhile, Tokyo Kaisei School originated from the Kaiseisho (Institute for Western Studies) that was established by the Tokugawa shogunate in 1863. This institute was created as a result of the reorganization of its predecessor, the Bansho Shirabesho (Institute for the Study of Barbarian Books), which had been founded in 1857.

The Institute for the Study of Barbarian Books is connected to Tenmonkata (the Astronomy Agency), which was formed in 1684. The Astronomy Agency was the entity authorized by the shogunate to compile calendars. Since its foundation, officers at the Astronomy Agency studied and researched Western knowledge, with a particular focus on the field of astronomy and the study of calendars. As the importance of Western knowledge increased, a section called Bansho Wage Goyo (the Western Books Translation Agency) was established within the Astronomy Agency. During the final years of the Tokugawa shogunate and the end of the Edo period, there was a sudden and drastic increase in demand for the translation of and research on Western books. To answer this demand, the Western Books Translation Agency developed into the Institute for the Study of Barbarian Books, an educational and research institute focusing on Western learning.

See the pages below for more information on UTokyo’s history.

The University of Tokyo celebrates the 150th anniversary of its founding in 2027.
Information on projects and events related to UTokyo’s 150th anniversary will be posted here. Please check this page for updates. 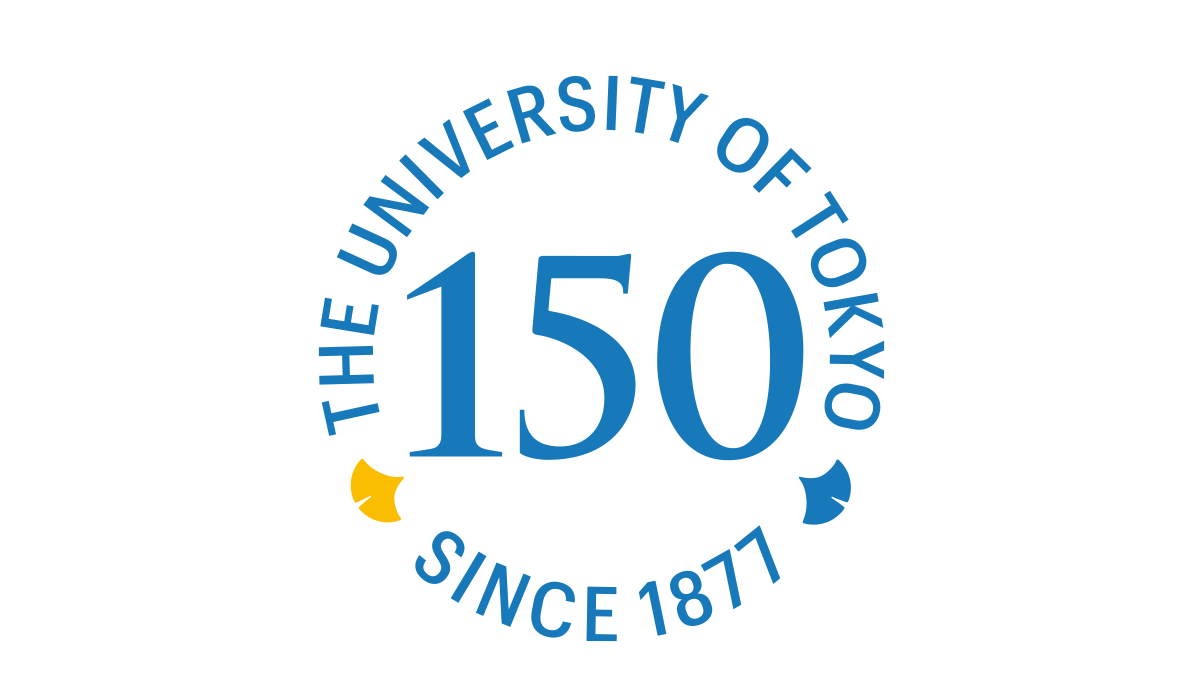 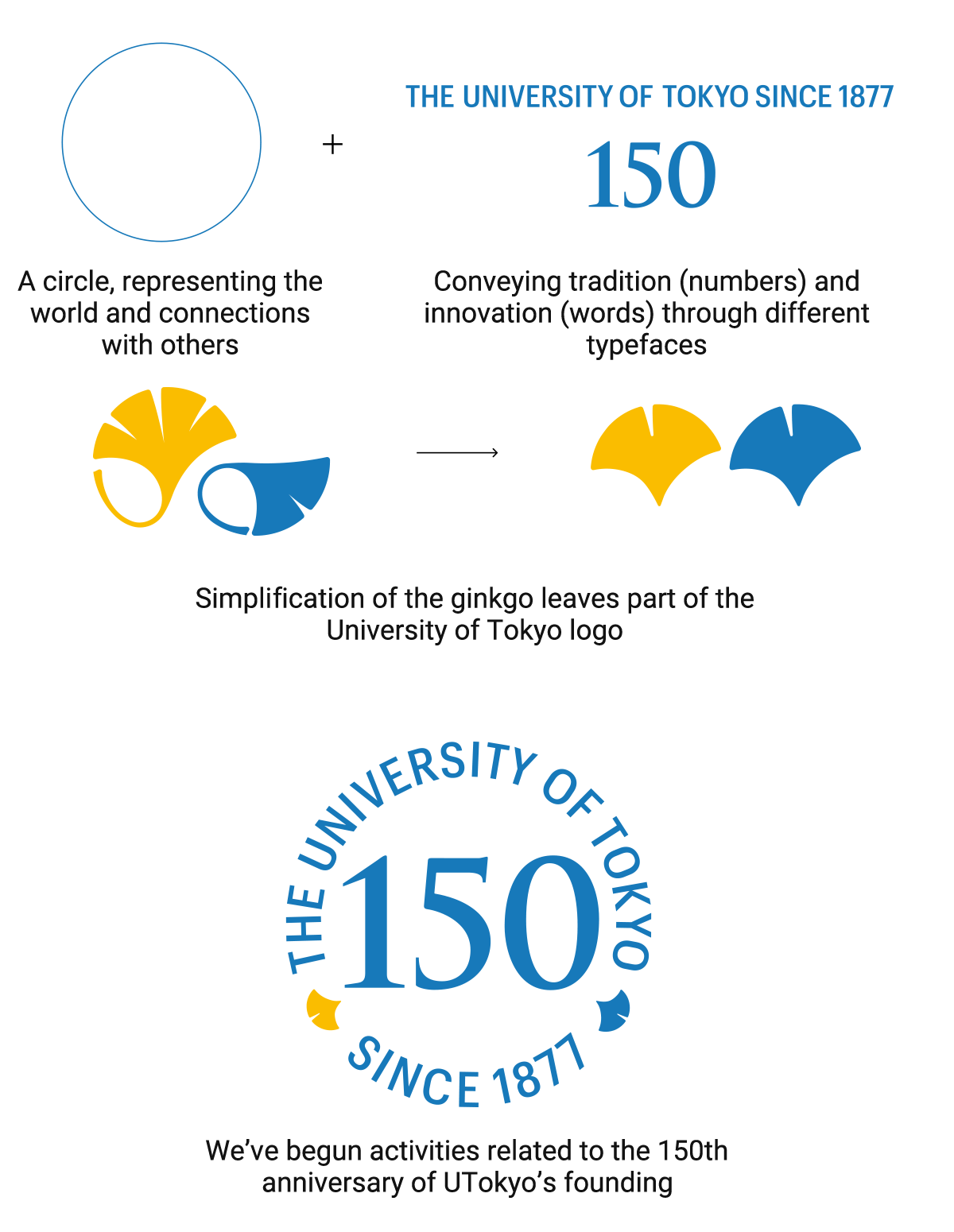 Donate to UTokyo NEXT150 (Discretionary Fund)

In order to realize UTokyo’s aim to create a campus to which anyone from around the world would want to come, the UTokyo Foundation started accepting donations on October 15, 2022 for the UTokyo NEXT150 Discretionary Fund.
The goal is for the UTokyo Foundation’s balance to reach 20 billion yen by 2027, UTokyo’s 150th anniversary. The capital and investment profit gained from donations to UTokyo NEXT150 will be used at UTokyo’s discretion for the University’s most urgent and vital needs.
Anyone can donate to UTokyo, including alumni, students, guardians, faculty and staff. Your donation may be tax deductible.

The University of Tokyo Archives 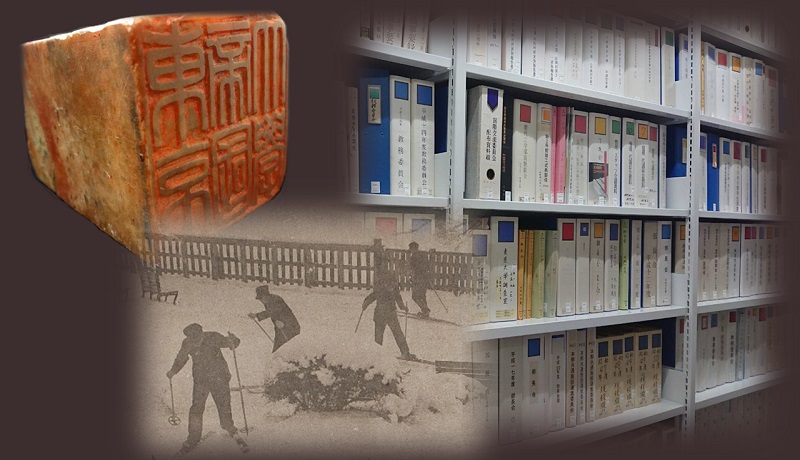 Established in April 2014, the University of Tokyo Archives aims to contribute to education and research at UTokyo through the proper management, preservation and use of corporate documents important to UTokyo and various materials related to UTokyo’s history.
While inheriting the materials and accomplishments of the 150-year History Compilation Office and the Archives Section, The University of Tokyo Archives will go on to shoulder new responsibilities in the future.