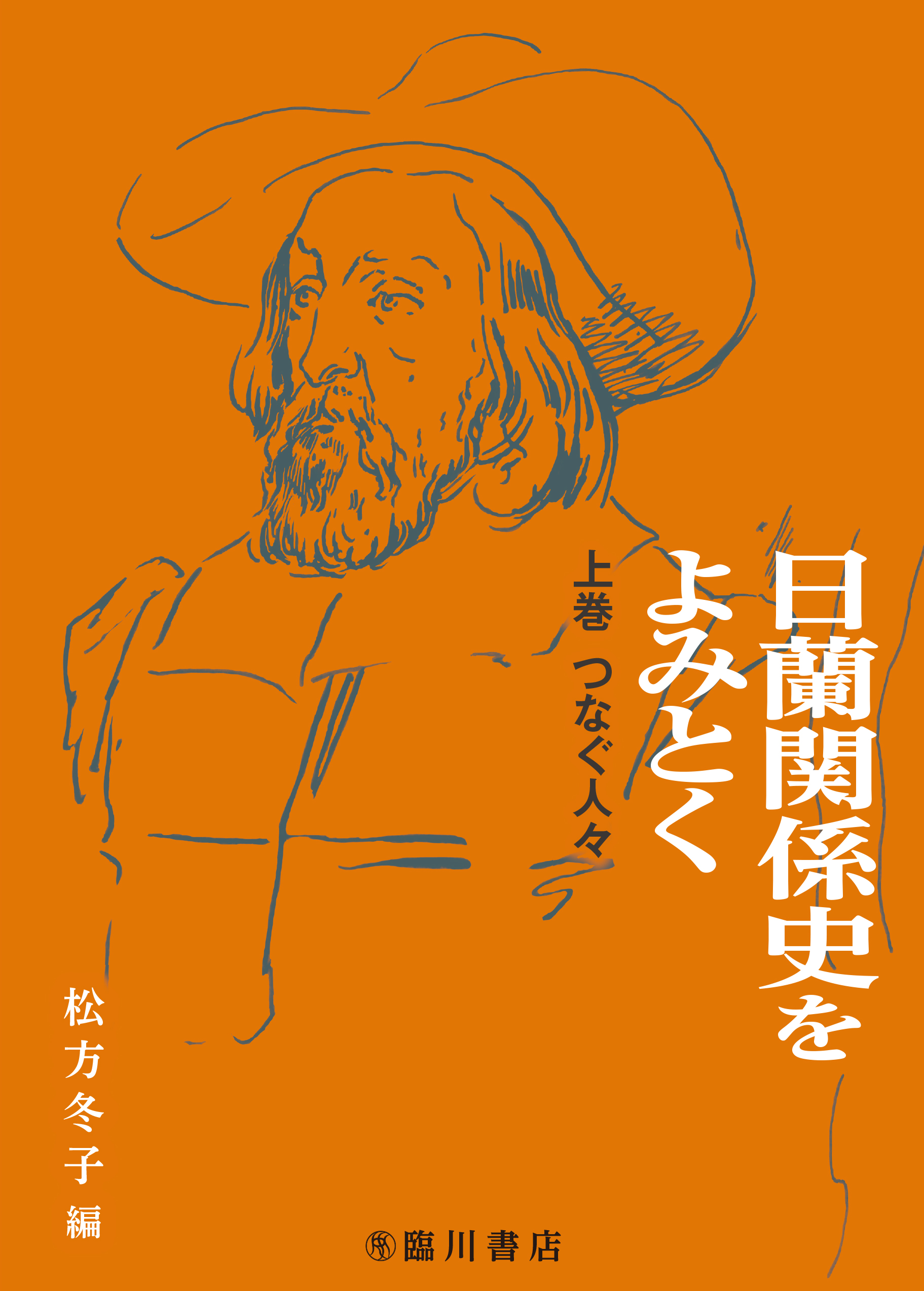 The year 2000 marked the quadricentennial of Dutch-Japanese relations. A number of symposiums were held with much fanfare, and numerous books on the subject were published around the same time. For research on the history of Dutch-Japanese relations, too, it provided an important opportunity to summarize the state of the field. Thus, there is no denying that the existence of present-day nation-states such as Japan and the Netherlands influence both the shape and content of historical research.

Even after these celebrations came to an end, researchers have continued to carefully read historical sources written in Dutch and Japanese. The two-volume publication Deciphering the History of Dutch-Japanese Relations contains articles by 17 researchers (notably including contributions from fourteen women and six non-Japanese scholars) who grapple with these sources from fresh angles. Volume 1 focuses on the people who connected Japanese society to the wider world through contact with the Dutch or Dutch books: diplomatic envoys, consuls, Chinese residents of Nagasaki, governors of Nagasaki, Dutch factory staff and local officials, interpreters, painters, and scholars of Dutch learning in Kyoto and Edo.  (Volume 2 deals with “information and things carried.”)

Part 1 of this first volume considers the overall framework of Dutch-Japanese relations, and focuses on how the Dutch behaved in the context of the Tokugawa administration’s diplomacy and the latter’s emphasis on “state letters.”

Part 2 examines concrete examples of how Dutch-Japanese relations were maintained on the ground in Nagasaki. These essays also contribute to social status theory and the study of minority communities, two fields that have advanced considerably in recent years both in Japan and around the world.

Part 3 traces the process whereby the Japanese, unable to study abroad or invite instructors from overseas, assimilated and augmented new information and knowledge.

While titled a history of “Dutch-Japanese” relations, the book distinguishes itself by also dealing extensively with China, Indonesia, India, and European countries other than the Netherlands. Although this was not especially intended in the initial stages, the volume nonetheless challenges the confines and categories presented by nation-states the volume helps contribute to the much broader project of overcoming the confines imposed by nation-states and national history.

That connections between people broadened unceasingly even during the Edo period hint at how to engage with the world in the future. At the same time, these connections could also be helpful for verifying or criticizing global history, an important current in present-day historical studies. I hope that this book will be of assistance in answering the enormous question of how to understand the world. I would also like to suggest that encounters with “others” have always helped transform societies. The distinction between “them” and “us” was born precisely because of such encounters. Without these encounters, our society would have become something quite different.

I also wish to stress that in order to say something truly new in historical research, one needs to read primary sources. That said, the current volume may come back to this point more than the audience requires. This contention itself is not mistaken—and is all the more important because the ability and willingness to carefully read historical sources appear in danger of weakening across the world—but it may be tedious for some readers. I am preparing for publishing Correspondence between Crowns (in Japanese) with the view of giving greater priority to readers’ interests. 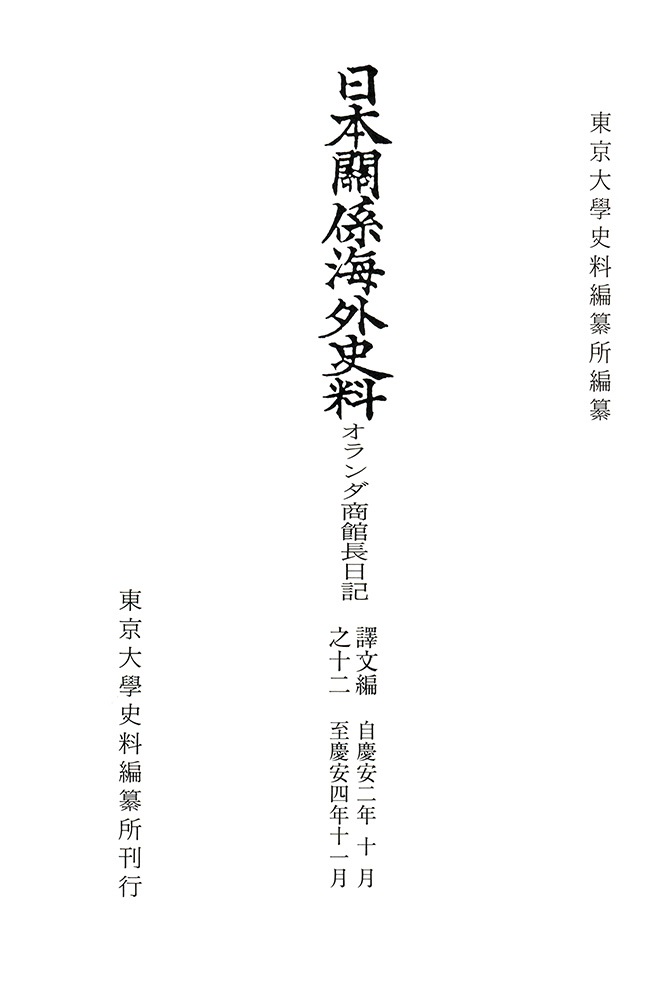 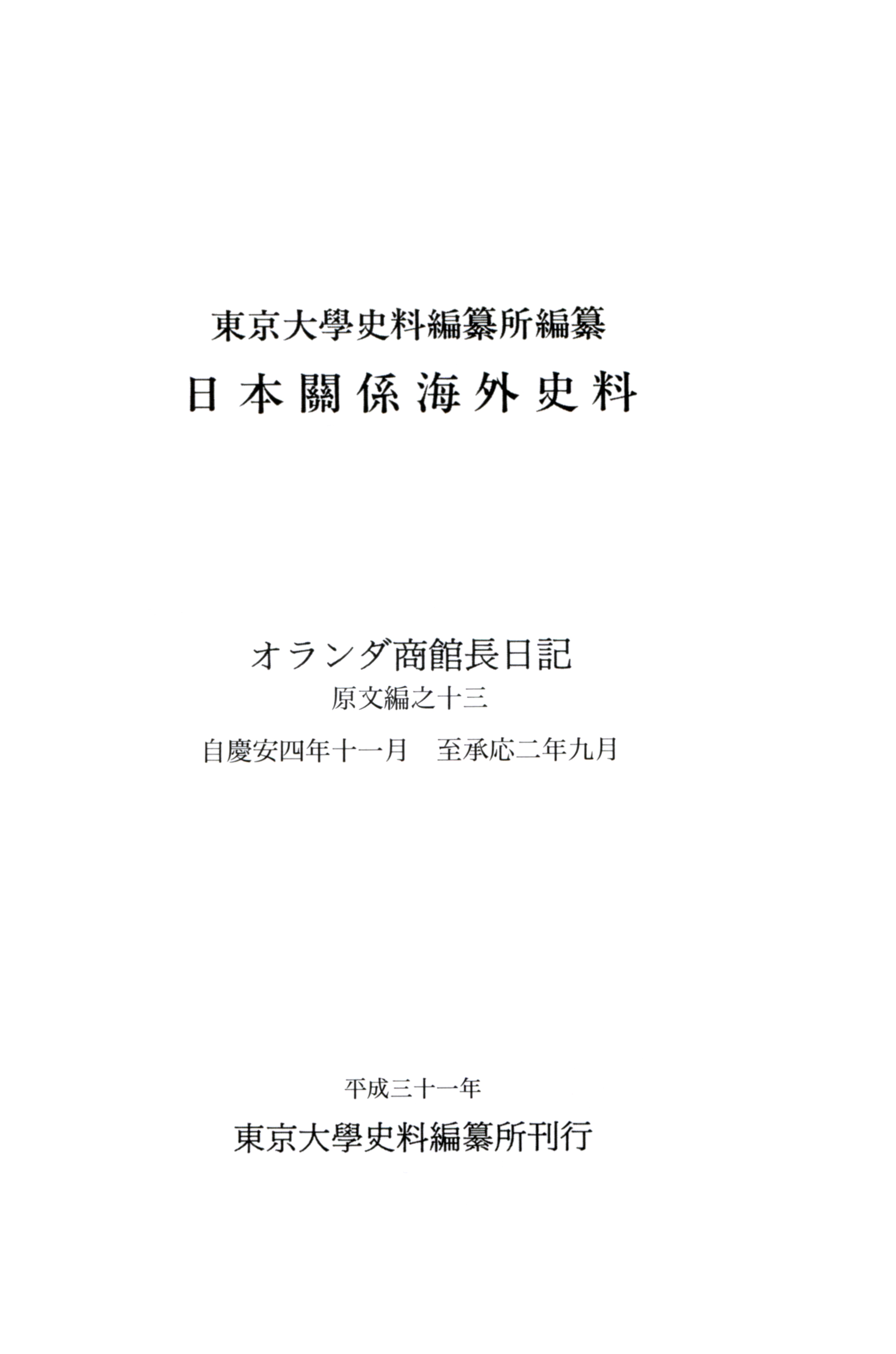 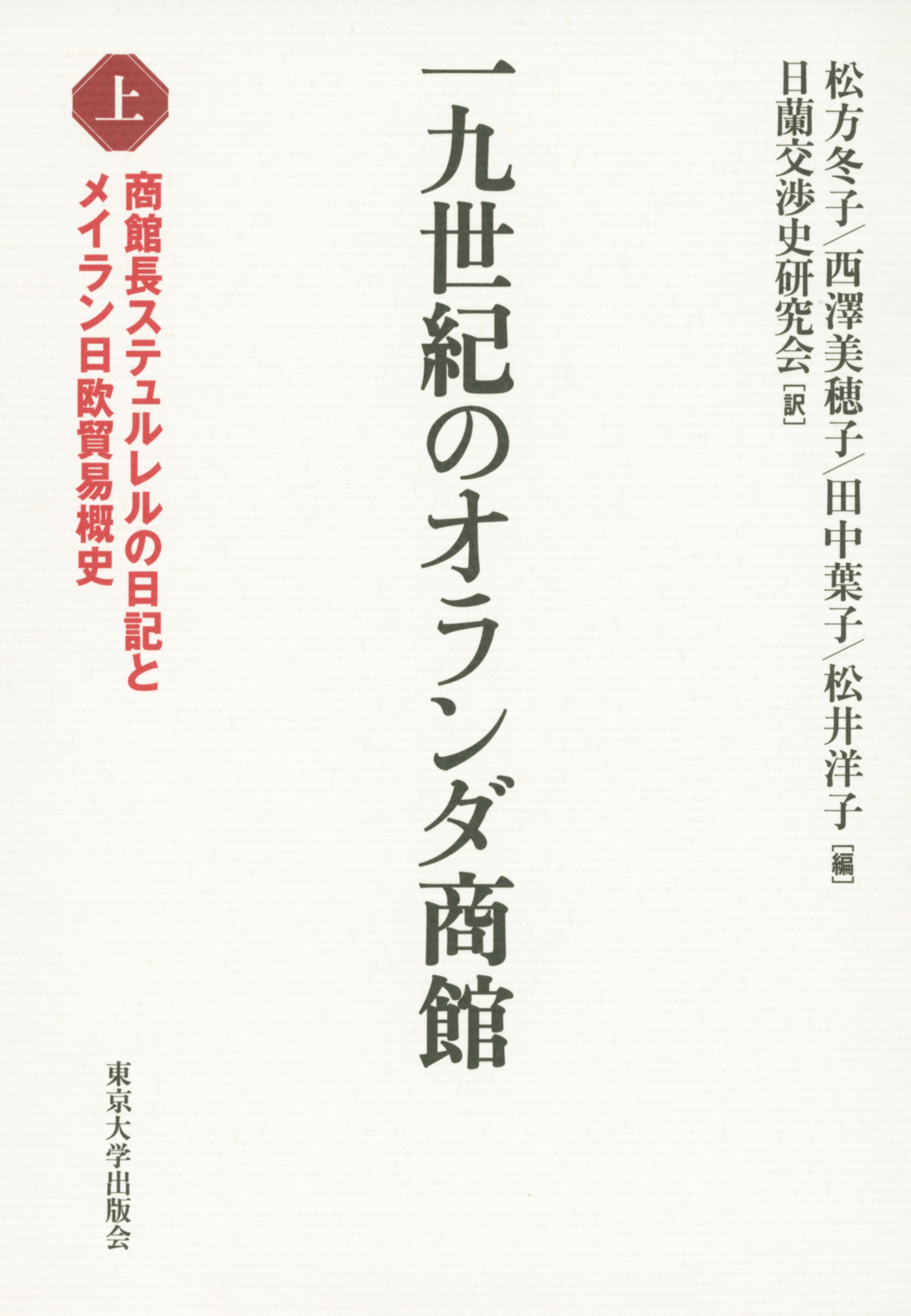 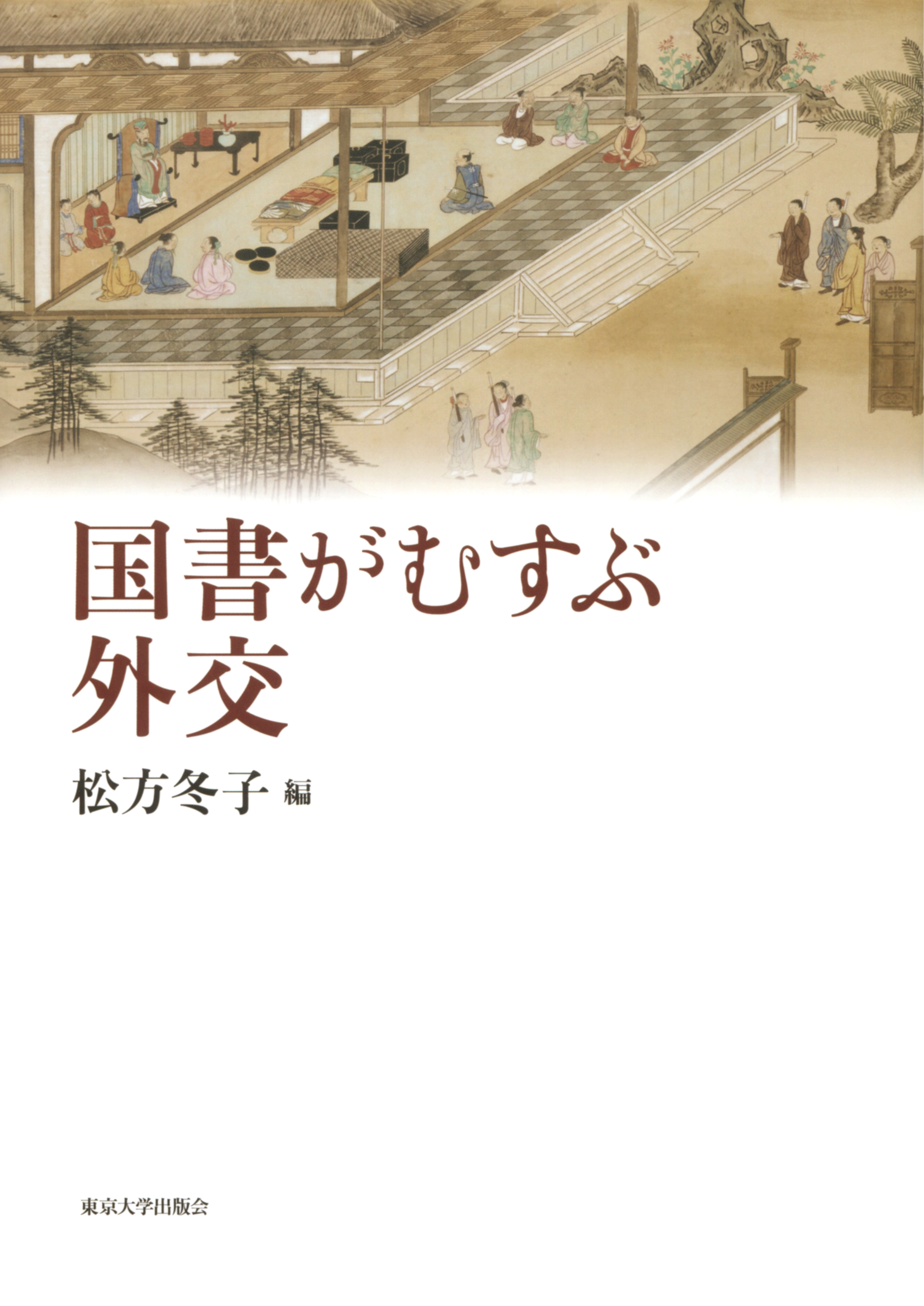