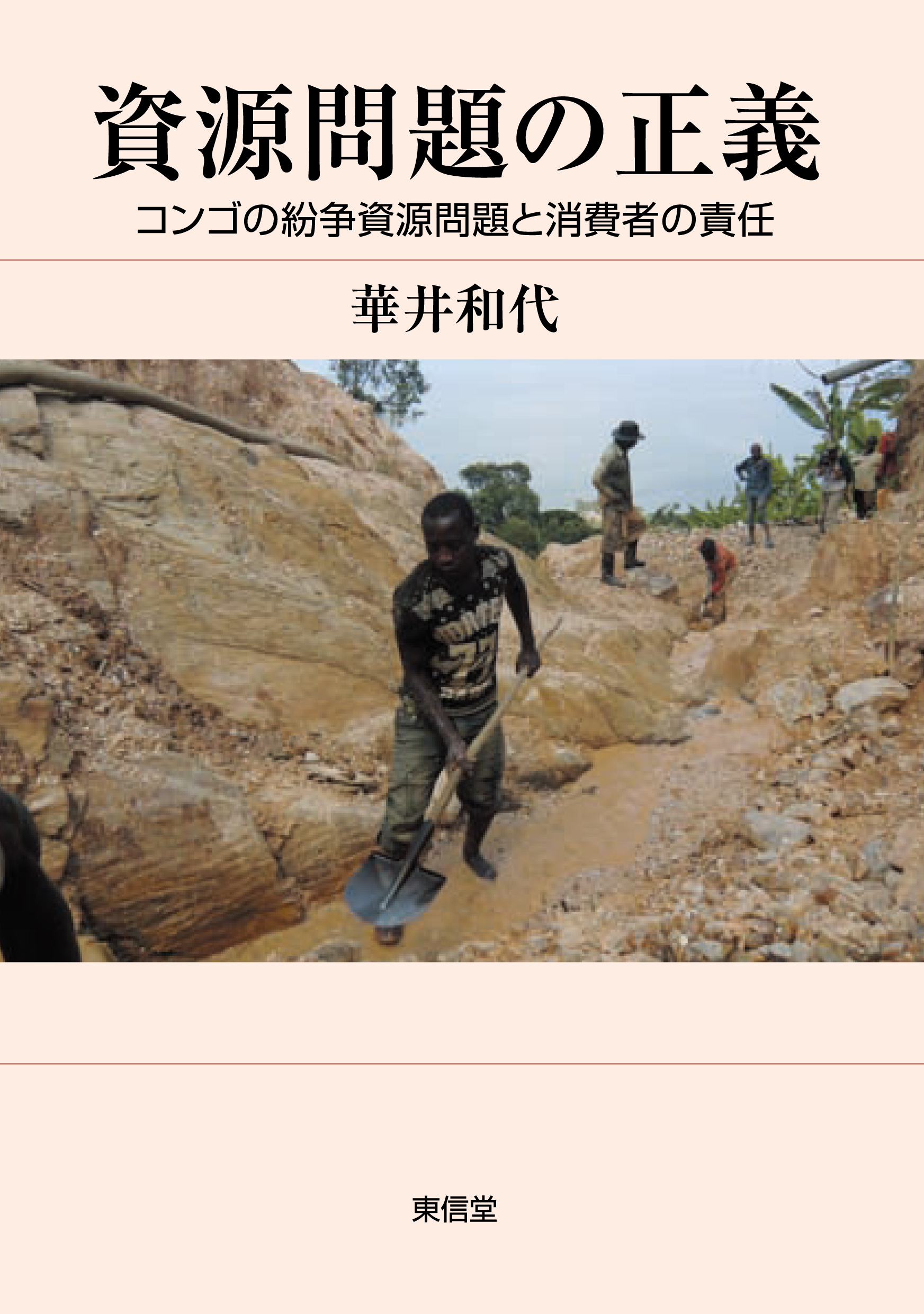 I was motivated to write Resource Justice because I want everyone to really know what ordinary Japanese citizens can do to help resolve conflicts occurring in the far-flung corners of the world.

As globalization marches forward, the everyday activities of ordinary Japanese citizens are connected to what happens in faraway parts of the world, even the conflicts. Many of today’s conflicts occur in developing countries, most of which tend to be shaped by economic factors, including low income, low economic growth, and dependence on primary product exports. In resource-producing African countries, the proceeds from natural resources often support the governments’ militaries as well as anti-government forces. Citizens of developed countries are the primary consumers of natural resources and products from developing countries and conflict zones. As consumers, we can help resolve these conflicts. One step we can take is shop ethically. We can make responsible purchase decisions, taking into consideration that these choices are connected with the problems occurring in the production regions. We can also make our views as consumers known and monitor the actions of corporations. The governments and citizens of developed countries are the primary donors to international aid organizations, including those that seek to resolve the aforementioned conflicts. Thus, we can help resolve the underlying economic causes of these conflicts by being well-informed citizens—ones who understand the problems that aid recipients face, know how to address these problems, can donate judiciously, and offer insightful suggestions.

This book analyzes the connections between conflict zones in developing countries and the consumption habits in developed countries. It also examines a broad range of topics related to the Democratic Republic of the Congo (DRC), including resource exploitation during the colonial era; civil strife among residents in the eastern Congo over land, ethnicity, and civil rights; background of the Congo Wars (1996–1997, 1998-2003) and the exploitation of conflict resources during the war; distribution channels for resources produced in the DRC; adoption process and impact of the United States’ regulation  on trade in conflict minerals; and the connections between Japan and the DRC.

It was necessary to take such a broad view because there is a complex and deep-rooted relationship between the DRC’s resources and Japan. We will see how Congolese resources get exploited under a global economic system that benefits developed countries and exacerbates the problems facing the Congolese people. However, it is important to realize that this situation developed over a long period of time, going back more than 200 years. What should we be doing as ordinary members of an international community that proclaims human dignity and seeks to establish social justice? I highlight three ways in which Japanese consumers are connected to the issue of conflict resources in the DRC: We are part of the problem, we are part of the solution, and we are connected metaphysically. Understanding these three connections will, I hope, help readers consider the issue more deeply. 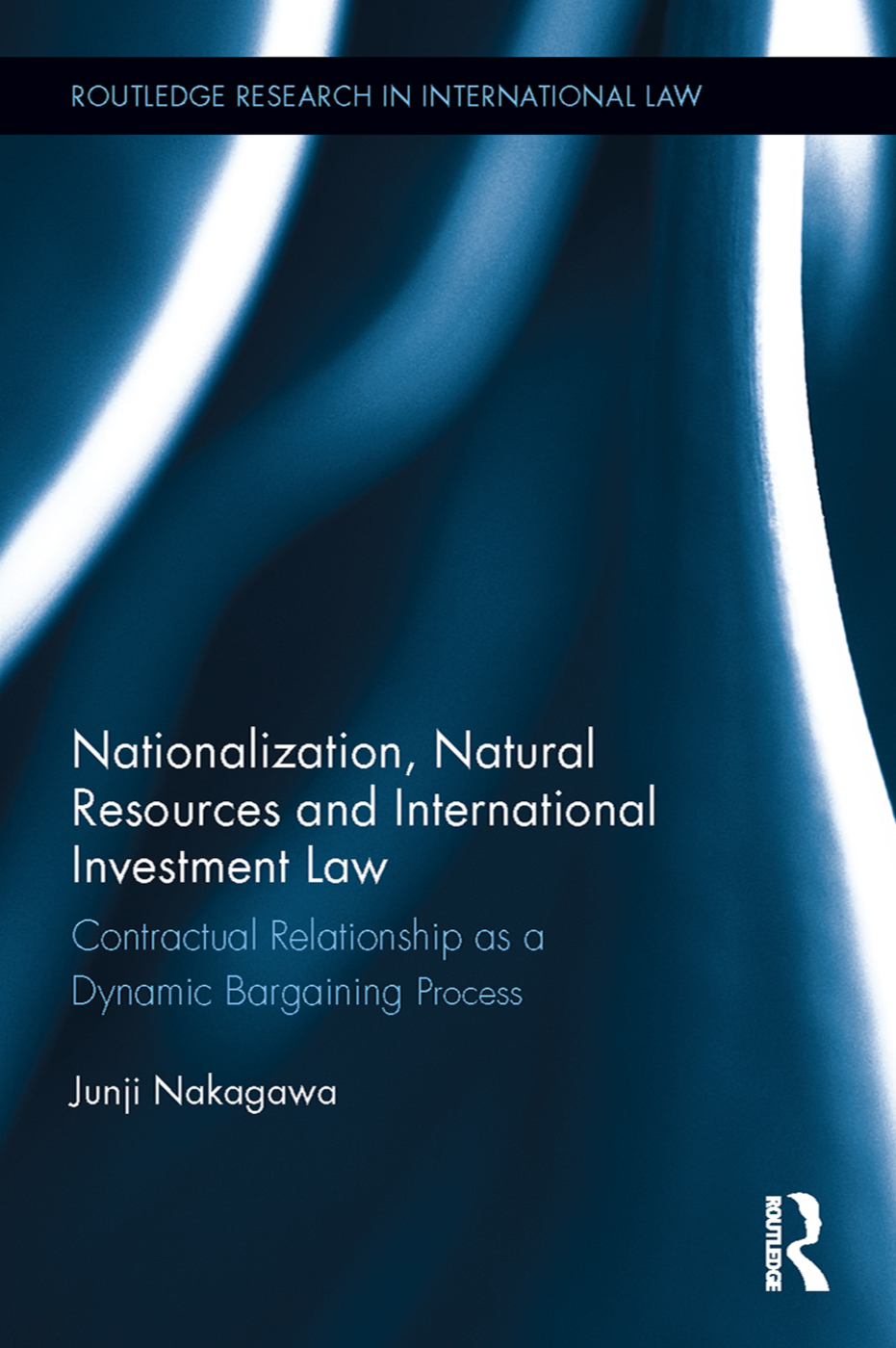