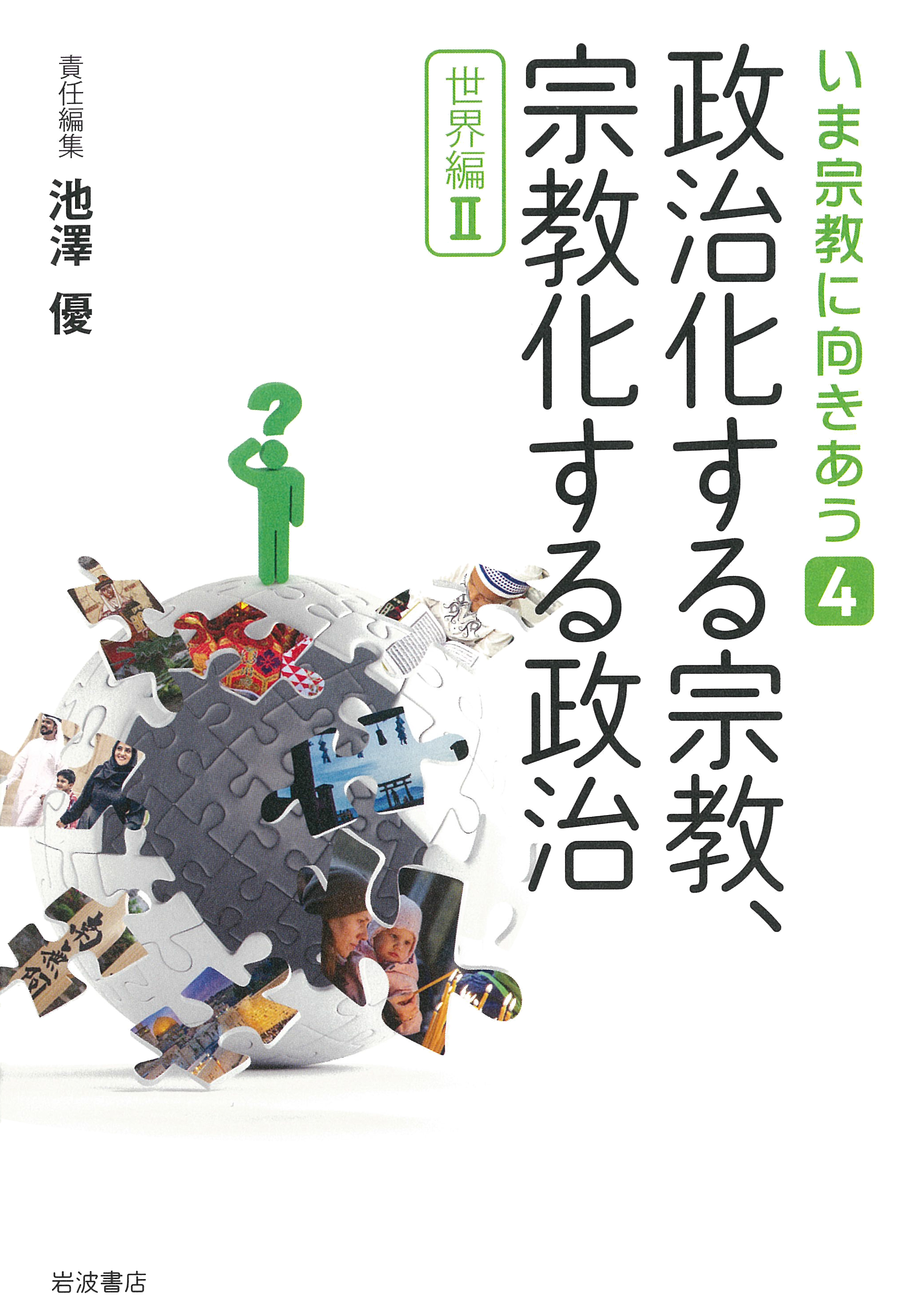 This book is the fourth volume in the series “Facing Religions Right Now,” which aims to reveal the present situation of all religions in the twenty-first century from many angles. Dealing with wide varieties of phenomena and movements, including those that are usually not referred to as religion, the series describes how religions permeate and disseminate into the secular sphere. This approach is based on the criticism against the concept of religion, which was one of major themes of Religious Studies at the end of the twentieth century. It is commonly believed that religions have always existed since the distant past, but in the criticism it was pointed out that the concept of religion was created in a specific culture and a specific period, and that it is impossible to interpret religions of the non-Western world on the basis of this concept. Based on this recent knowledge, the series takes a relative perspective on the modern concept of religion, and tries to create a general picture of religiousness, which is not limited to the sphere of the concept.

This fourth volume, which deals with many contemporary religious movements in many regions of the world, consists of three parts of thirteen papers each. Part one is related to religiousness in nationalism. It has been already pointed out that nationalism often is religious, but the kind of nationalism so far discussed was that of Western Europe or North America. This book discusses nationalism in non-Western countries, and successfully proves that the modern western model of “separation between church and state” is not universal at all. In some cases, religions, as the core of national identity, have symbiotic relations with nation-states.

In part two, which discusses religion in the political/public domain, many papers deal with the problem of veil (hijab or niqāb), because this problem is the focus of public attention. Generally speaking, veils of Muslim women are considered as the symbol of Islam and tend to be repressed in the French description of “separation between church and state” (laïcité). But, actually, veils are multivocal and not necessarily the symbol of faith; the different meanings and treatments of veils differ according to states. These examples demonstrates the modern demarcation between sacred and secular dysfunctions in contemporary situations, and that various actors utilize the concept of religion not for their faith but for their advantages.

Part three deals with two themes: the social engagement of religion and diffused religiousness in the secular domain. Religions are increasingly considered as a sort of social capital, and their social engagement is widely welcome, however their presence in the public domain permits a sort of political meaning to religion. In addition, resisting such a tendency, some religions refuse social values, such as utility, and try to engage in social activities based on religious integrity. Additionally ideas concerning diffused religiousness and the examples of religious thoughts in academic disciplines are mentioned. Some types of religion create no advantage by forming religious organizations, and try to disseminate their ideas into the secular domain without calling themselves religions. This is one of the ways in which religions exist in the contemporary situation.


(Written by IKEZAWA Masaru, Professor of Graduate School of Humanities and Sociology / 2019) 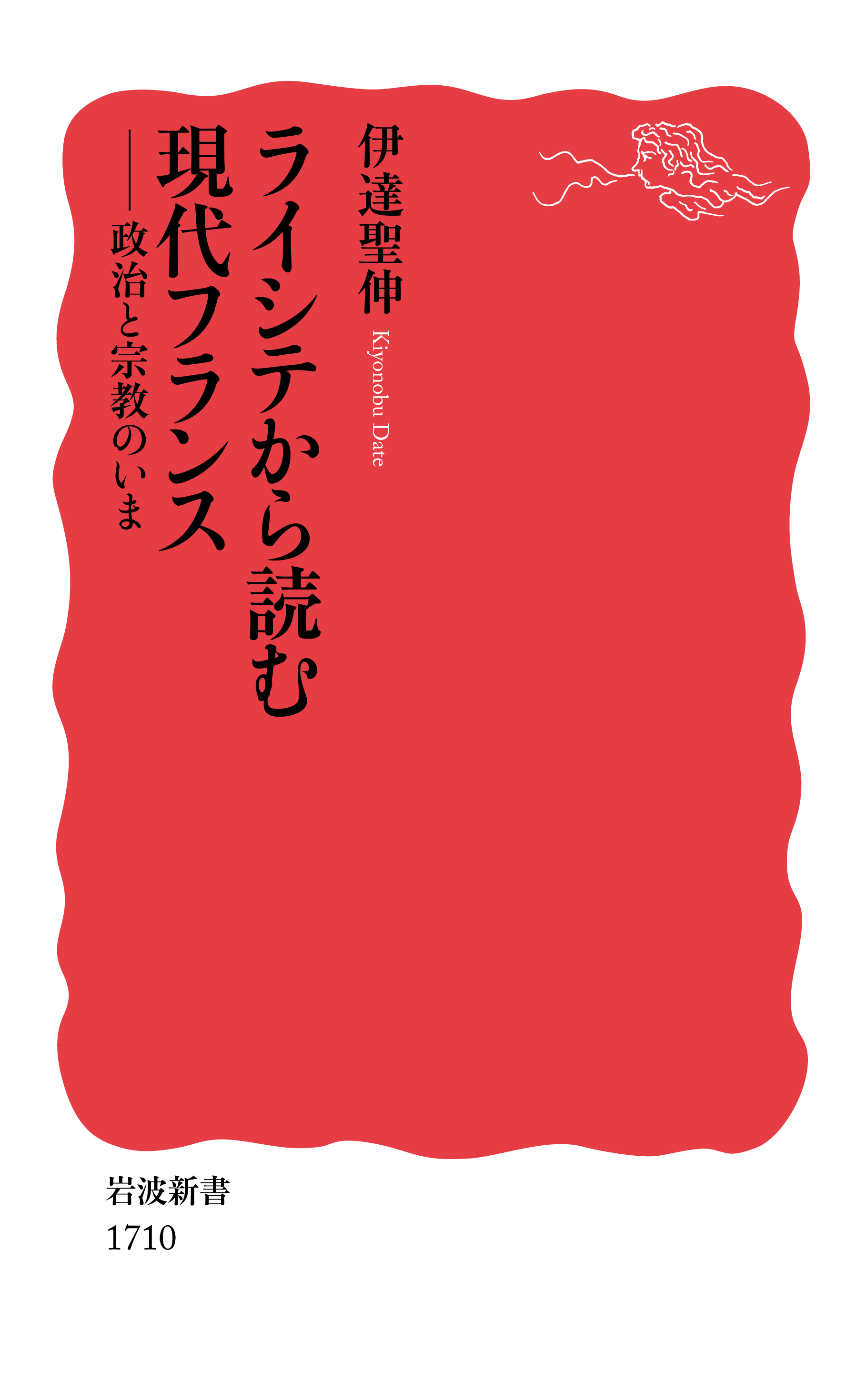 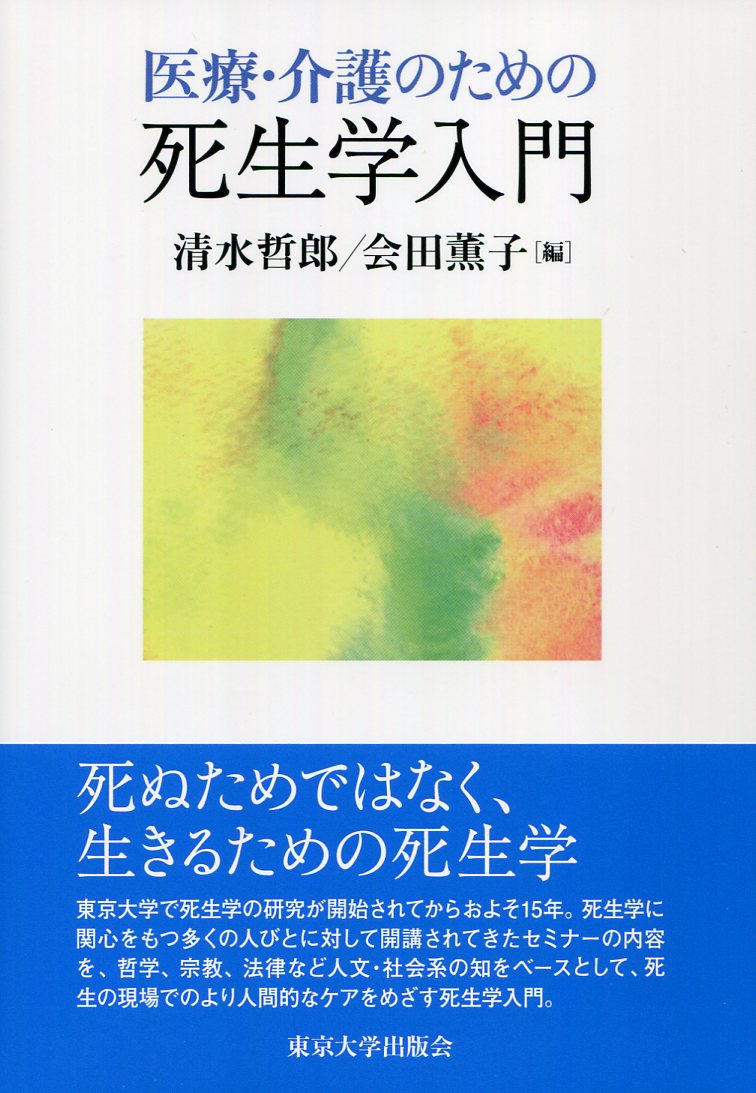