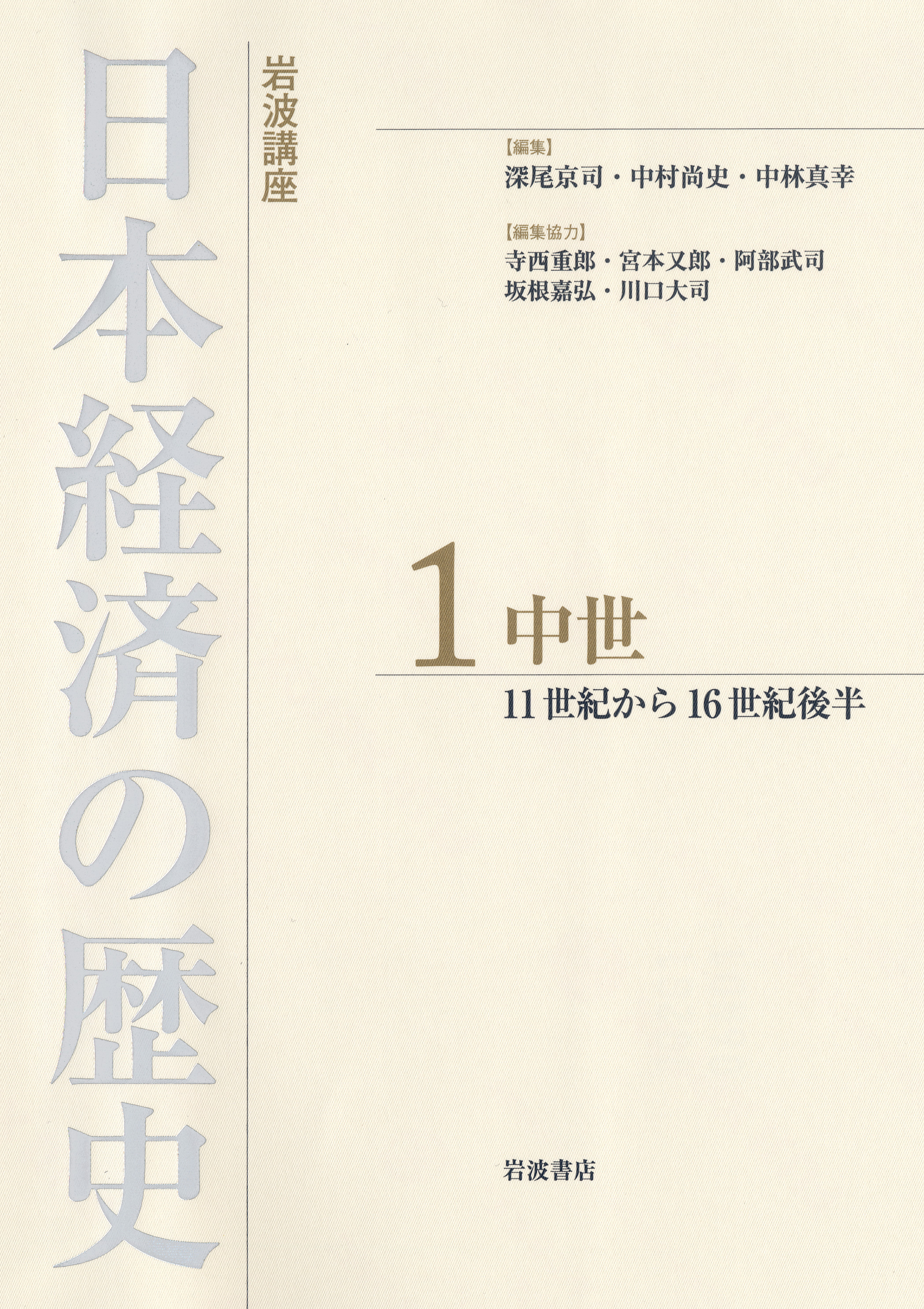 By the early eighth century, the imperial court adopted the Chinese centralized administration system. This system denied any residual claim to stakeholders and failed to provide incentives for the reclamation and maintenance of farmland. It thus had devastating effects on the economy. As such, adjustments were made, resulting in the manorial system, under which the imperial court delegated ownership and governance to manorial lords. This helped the economy recover and modestly expand. Beginning in the fourteenth century, intensive farming enabled continuous cultivation. The rise of samurais led to the period of warfare wherein feudal lords finally replaced manorial lords, completing decentralization. The intensive farming and decentralization led to productivity growth.

The complementary combination of intensive farming and decentralized governance was stabilized under the Edo shogunate during 1603–1868. The Edo shogunate and lords invested massively in infrastructure for reclamation in the seventeenth century. They also protected the property right of farmers. In the eighteenth century, Japan’s per capita gross domestic product surpassed China’s for the first time in its history and caught up with that of peripheral European countries such as Poland and Portugal by the 1850s.

After the Meiji Restoration of 1868, technology transfer from the West and the rapid spread of public education raised total factor productivity. This led productivity growth until the 1910s. From the 1920s, there was a rise in heavy industry and capital intensity, which contributed to a further increase in labor productivity. On the growth trend from the 1920s, Japan’s per capita gross domestic product finally reached the level of ordinary major advanced economies such as the UK, France, and Germany, by the early 1970s.

While the Japanese economy grew stably from the 1970–1980s, it slowed down in the 1990s. Total factor productivity growth declined from the 1990s, reversing to the level of the late nineteenth century by the 2000s. Japan gained momentum for productivity growth during the first major period of globalization, from the 1870s to the 1900s. However, Japan has failed to do the same in the second period of globalization, which began in the 1980s.

We provide a new and more accurate estimate of the gross domestic product from the eighth century to the twenty-first century in the introduction and appendix of each volume. Chapter 1 is on labor and population, Chapter 2 is on finance, Chapter 3 is on the agriculture and landholding system, Chapter 4 is on the manufacturing and mining sectors, and Chapter 5 is on the service sector. Each volume describes institutional developments behind the changes in growth during each period. We aim to deliver a viewpoint so as to understand the status of and challenge to the Japanese economy within a lengthy and broad context, backed by evidence. In particular, we believe that our new estimate data in the appendix of each volume serves as infrastructure of empirical research on the Japanese economy.

(Written by NAKABAYASHI Masaki, Professor of Institute of Social Science / 2019) 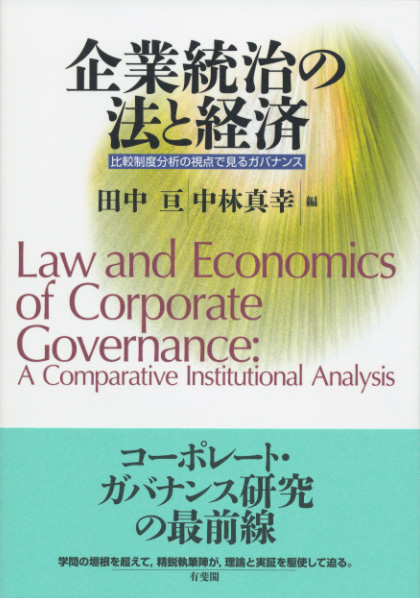 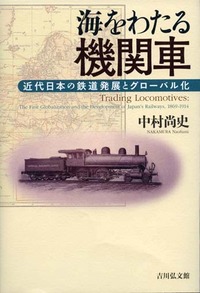