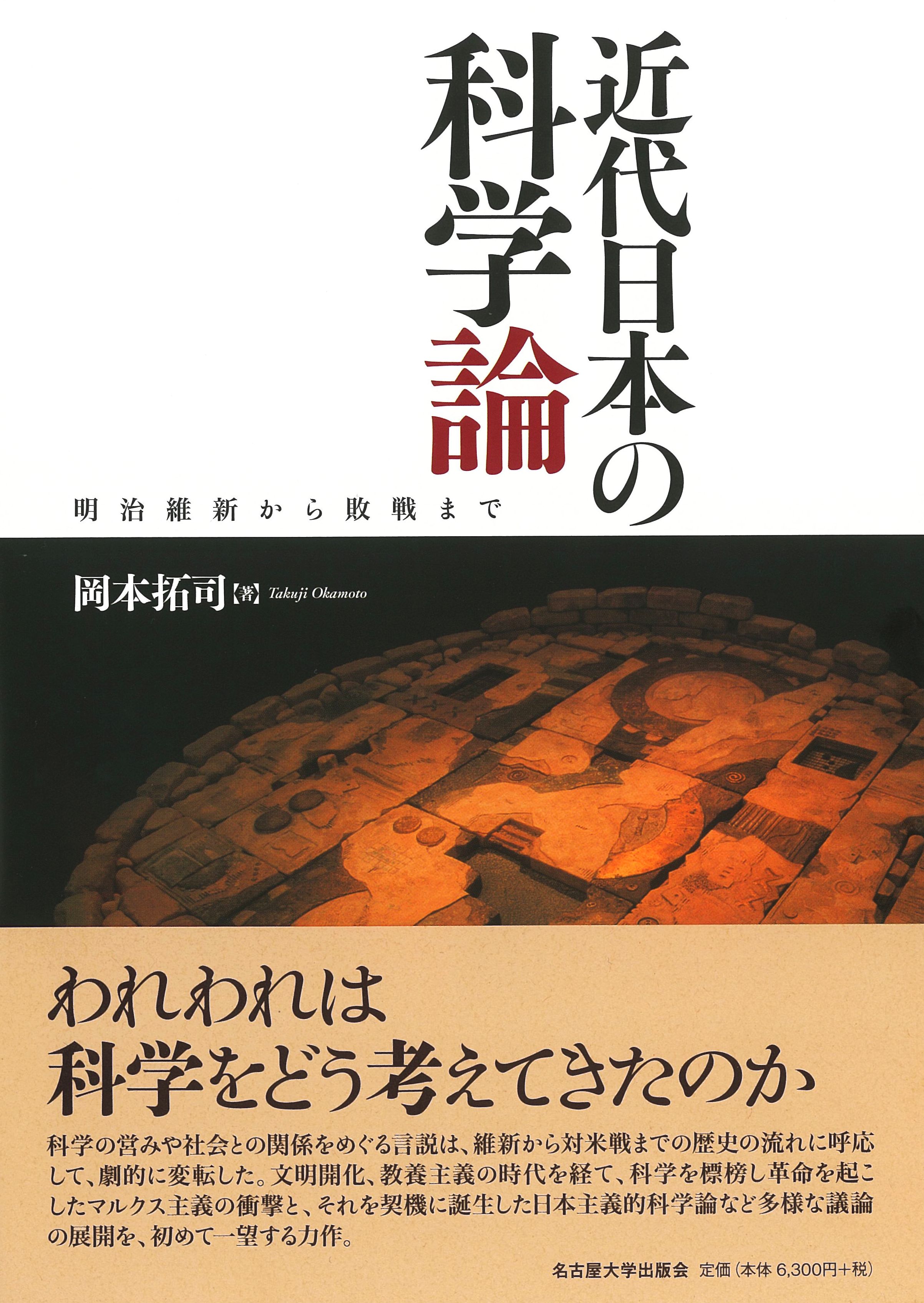 You may be wondering then which theories of science can be deemed “correct.” While this book does not provide an answer to this particular question, by presenting a number of theories of science and their interrelationships, it does still ask, albeit indirectly, whether it is meaningful to seek “correct” theories of science in the first place. Theories of science are born and disappear—are supported and abandoned—under the influence of the state of science, the social situation, and major schools of thought of the times. This may give the impression that there is no theory of science that remains “correct” across generations. Such an attitude is generally adopted in the academic field of the history of science under the premise that science is not consistently correct across the ages, and which asserts that the judgment of the validity of  scientific theory is inevitably influenced by the times and cultures in which science develops. The same attitude is similarly applied to science theories in this book.

Since the beginning of the Meiji period (1868–1889), when Japan experienced a large influx of international scientific thinking, theories of science have attracted the attention of intellectuals. While many of these intellectuals introduced foreign theories of science, such theories have since been raised for further discussion with, for, and by the Japanese public. A significant historical turning point within this science-related trend was the introduction and spread of Marxism (i.e., scientific socialism) in Japan in the wake of the Russian Revolution (1917) and the ultimate birth of the Soviet Union (1919). As a result of this rise in Marxist thinking within the Japanese context, arguments advocating for the “correctness” of the revolution began to be presented by proponents in the name of science, including within the natural sciences. There is a history in Japan, therefore, in which the state, in order to combat the challenges posed by such arguments, started searching for a theory of science that incorporates the protection of the national polity and the Japanese spirit.

Although the nation of Japan was born during the Meiji Restoration with the Emperor as its sovereign, only a few people actually believed the myth (i.e., the Oracle of the ancestral Sun Goddess) that formed the origin of its legitimacy. As a means of facing the challenge presented by scientific socialism, examination of the extent to which science should be applied under the imperial state, as well as its effectiveness, began. The start of Japan’s war against China in 1937 further promoted a strong awareness of the importance of science in waging war, which in turn further impacted the national trends in such discussions.

This book describes in detail the views to which the attempts to construct theories of science in the imperial state gave rise, along with how these attempts ended with Japan’s unprecedented defeat in WWII. Furthermore,  an attempt has been made in this book to depict an aspect of the history of ideas, that is not limited to the World War II period, based on the development of different theories of science, which the author considers an important feature of this book. 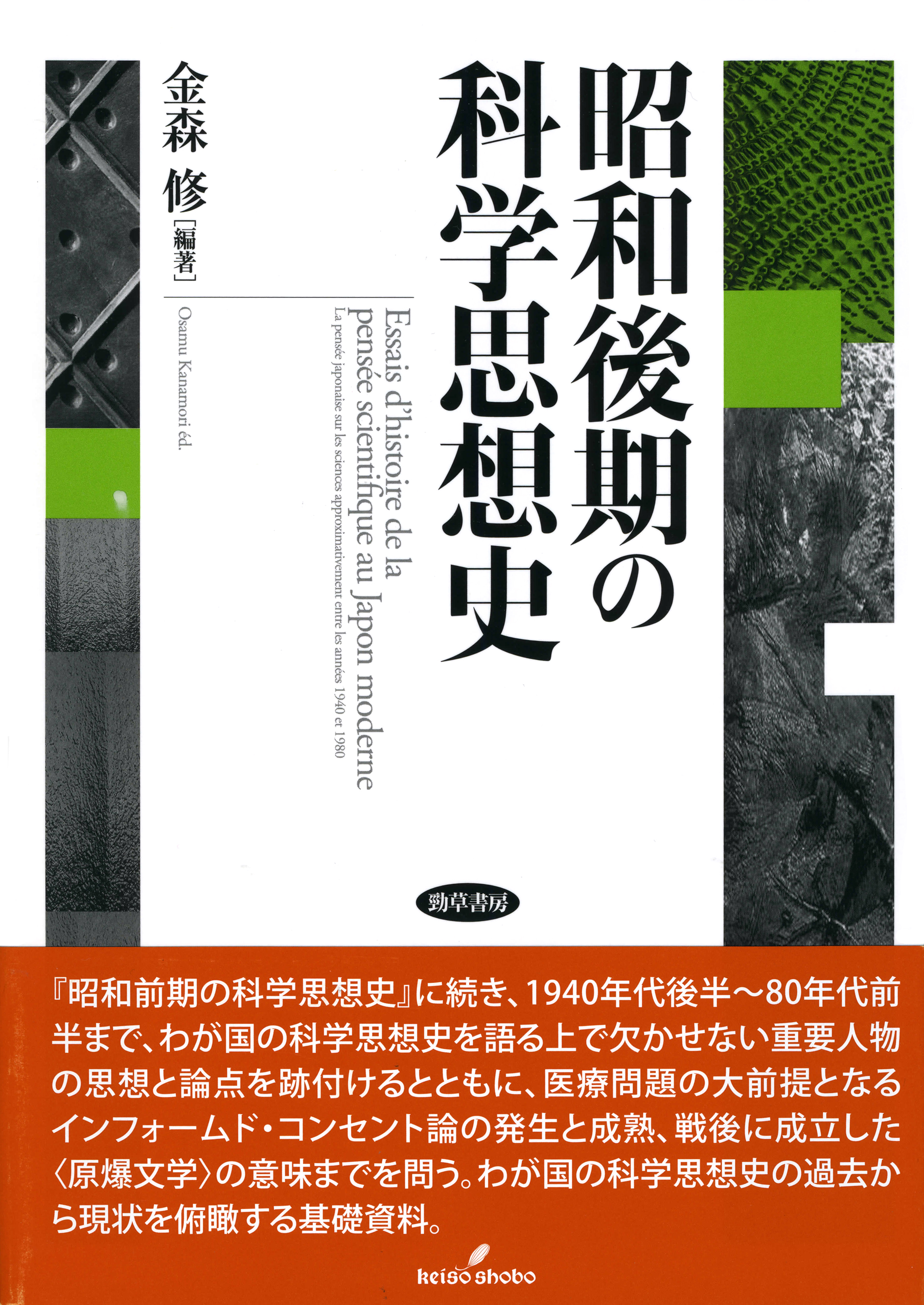 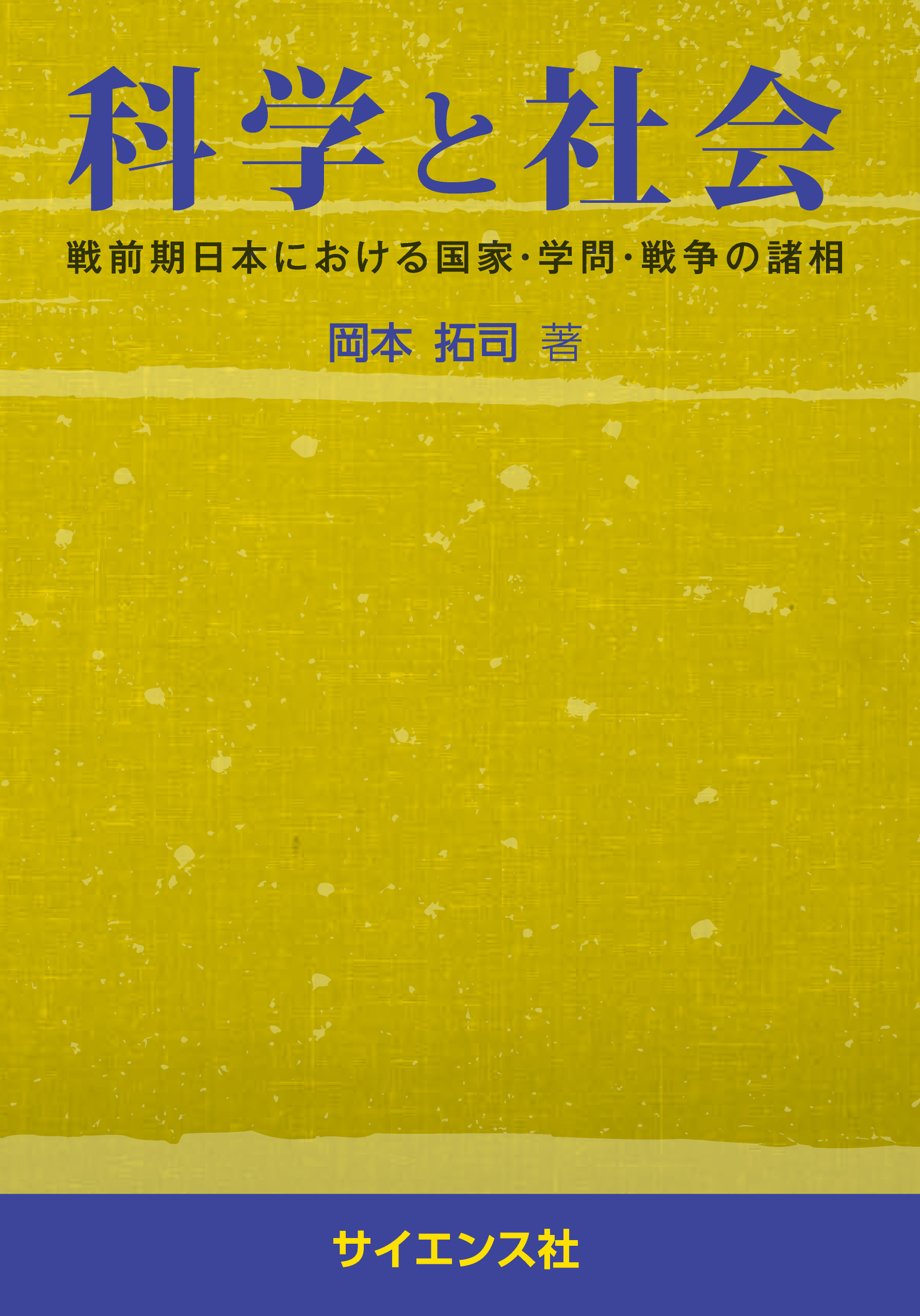 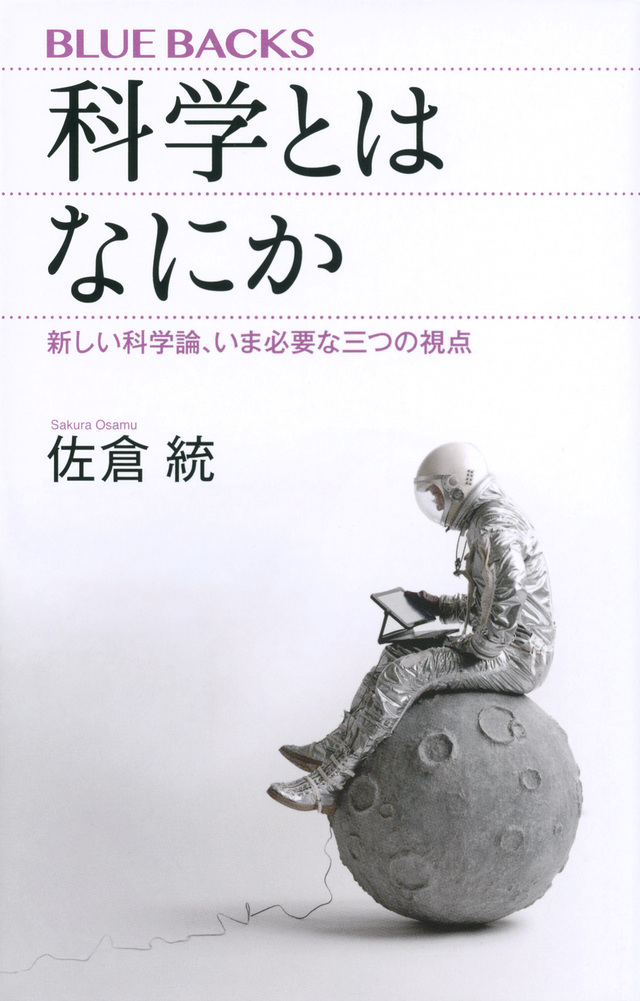