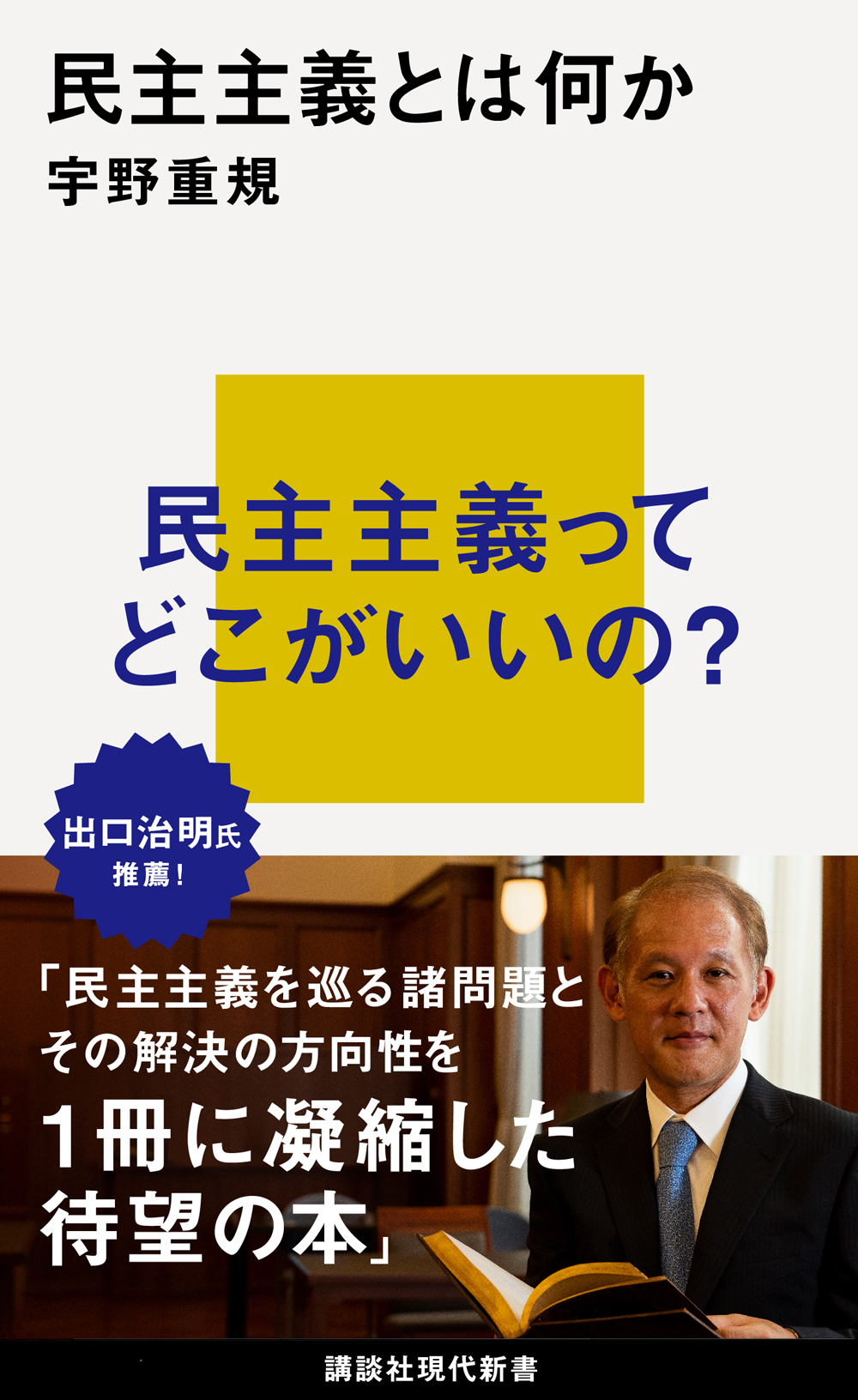 This book looks back on 2,500 years of democratic thought. The discussion begins in ancient Greece, where the word democratia was coined, and continues up to the contemporary crisis of democracy, including the rise of authoritarianism. There is, of course, a problem with finding the origin of democracy in ancient Greece. People holding gatherings for collective decision-making is certainly not something that the ancient Greek people initiated. Additionally, while political participation was supposed to have been on an equal basis, women, slaves, and persons of foreign origin were excluded. With this reservation in mind, and despite its problems, the reason why I have chosen to take this, in a sense, classic style of discussion is to reconfirm the essence of democracy as “a system of participation and responsibility” (Yuzuru Hashiba).

The primary aim of this book is related to this. The “citizens” of ancient Greece participated not only in people’s gatherings but also in people’s courts, and were chosen for public office by drawing lots. This is, very literally, because if you, yourself, participate, you will actively abide by decisions and, furthermore, pursue the responsibility of public officials. Participation and responsibility were a set. In contrast, we today have adopted a representative parliamentary system in which we elect representatives through elections, and the decisions made by the representatives are considered to be the will of the people. The two are often termed direct democracy and indirect democracy, but are these two really the same “democracy”? For instance, Aristotle notes that drawing lots is suitable for democracy, while elections are more appropriate for aristocratic rule. Considering this, there is great significance in once again confirming the difference and meaning of the two kinds of democracies and in rethinking the definition of democracy itself.

The second aim of this book is to show that the history of the various institutions of what we currently think of as democracy are not all that old. For example, the United States of America is called the “country of democracy,” but if you read The Federalist Papers written by the Founding Fathers, you will find that they certainly did not have a high regard for democracy, direct political participation by the people. Rather, what they supported was a republican system led by “superior persons” who knew what was right for the public benefit. In that sense, it would be necessary to wait for John Stewart Mill’s Considerations on Representative Government (1861) and Walter Bagehot’s The English Constitution (1867) for the fully-fledged design of the representative parliamentary democracy that exists at present. In other words, the history of the concrete institutional design of representative parliamentary democracy is no more than a mere 150 years. Clearly, it is incomplete and there is a large margin for improvements.

The third aim is to expound on the need for democratic control over executive power. This book, having confirmed that discussions on democracy since the 19th century has centered on legislative power, argues the necessity for more direct democratic control over executive powers, as checks simply through elections and parliaments have become inadequate in today’s world, where democratic presidential systems are becoming more common. This is a matter that applies also to Japan, which is said to be led by the Prime Minister’s Official Residence.

This book takes up the significance characteristics of democracy as transparency through disclosure, a sense of ownership through participation, and responsibility associated with decision-making. I will be delighted if many people will think once again about the meaning of democracy through reading this book.

Online Lecture:
What Is Democracy? From a Historical Perspective  (UTokyo TV  May 7th, 2021)
https://todai.tv/contents-list/2021FY/friday/04 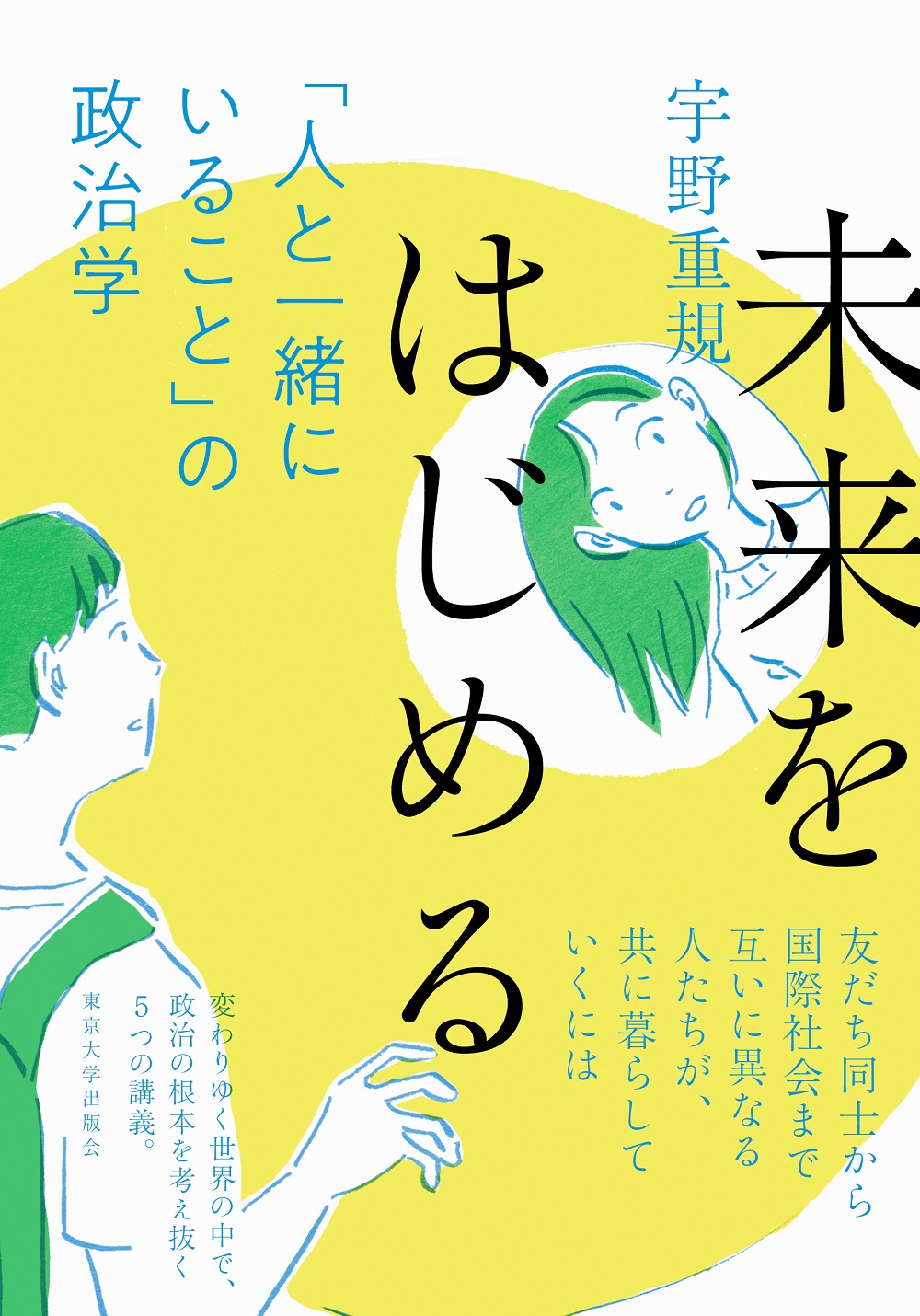 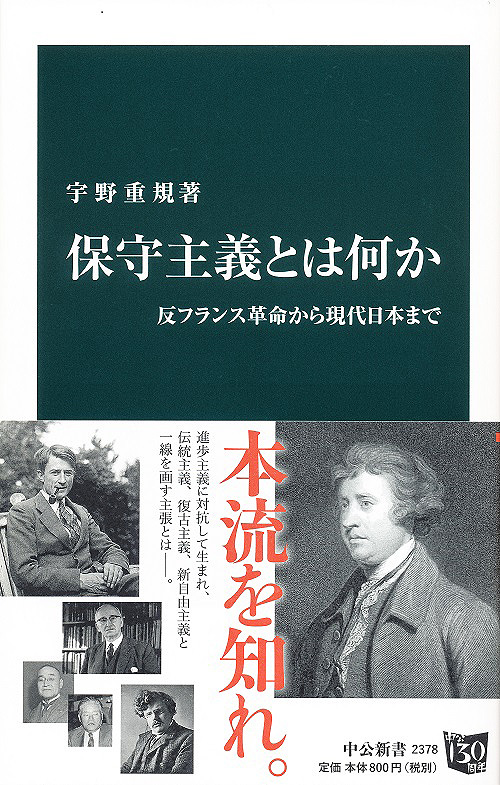