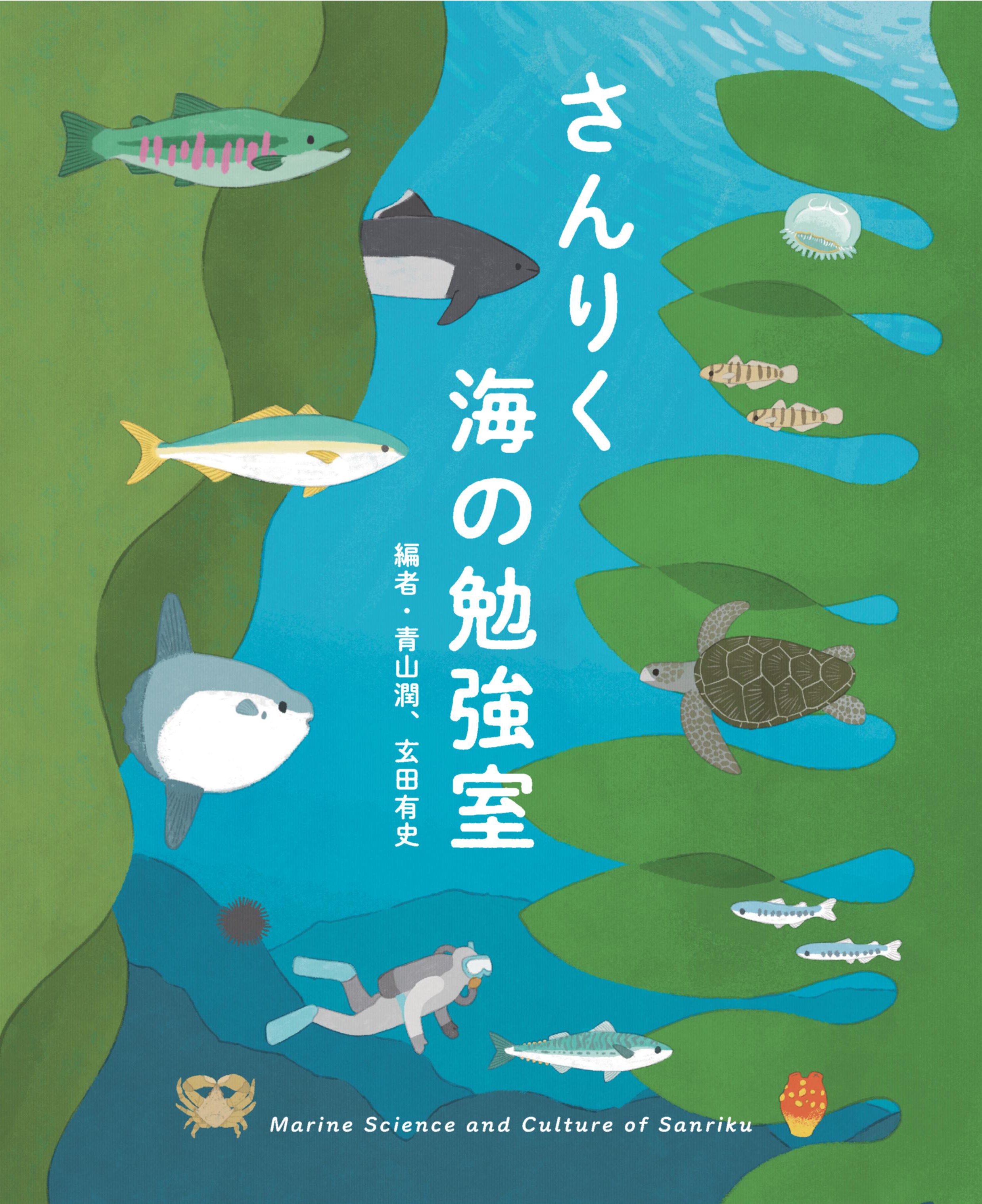 Sanriku Umi no Benkyoshitsu (Marine Science and culture of Sanriku)

The Otsuchi Coastal Research Center of the Atmosphere and Ocean Research Institute, the University of Tokyo, which was established in 1976 in Otsuchi, Iwate Prefecture, Japan, suffered tremendous damage in the Great East Japan Earthquake on March 11, 2011. The center remained operational to investigate the actual impacts of the earthquake and tsunamis on the coastal ecosystem as well as to conduct a long-term monitoring of the subsequent processes of its change or recovery. On the other hand, people in the Sanriku region had mixed feelings about the sea, which took many lives and properties away. However, the region has long had a strong relationship with the sea and can never separate from it. It was urgent for the region to regain pride in its sea. The Institute of Social Science of the University of Tokyo has been working on the “Social Sciences of Hope” project in Kamaishi City, Iwate Prefecture. When asked “What is hope?” they answered, “A wish for something to come true by actions.” “Hope” does not consist in mere desires for food or material goods. Thus, the “something” here surpasses its conventional meaning—something noble, something spiritual. It seems reasonable to interpret “hope” as a passionate desire to protect one’s own identity. Hence, if the people of Sanriku can rebuild their identity by taking pride in the sea through the power of marine science, a new sense of hope could emerge in the region. Therefore, the Atmosphere and Ocean Research Institute, in collaboration with the Institute of Social Science, launched a regional collaborative research and education program named "School for Marine Science and Local Hopes in Sanriku," in 2018. The program involves many types of research and activity through collaborations with local governments, schools, and private companies along the Sanriku coast. The publication of this book, "Sanriku Umi no Benkyoshitsu," is one such activity. The book was edited by reorganizing the regular articles published in the local newspaper, Iwate Nippo, with the addition of new articles from the viewpoints of social science. The book was composed to make younger generations, the future leaders of the region, realize the power and attractiveness of the sea that maintains their hometowns. Experts in biology, chemistry, physics, folklore, history, law, and economics provided small stories found in their research activities in Sanriku, to make the regional society proud of the sea and their hometown again. More than 10 years have passed since the Great East Japan Earthquake, and we hope that this book will serve as an encouragement to the Sanriku region, which is moving forward beyond recovery from the disaster.