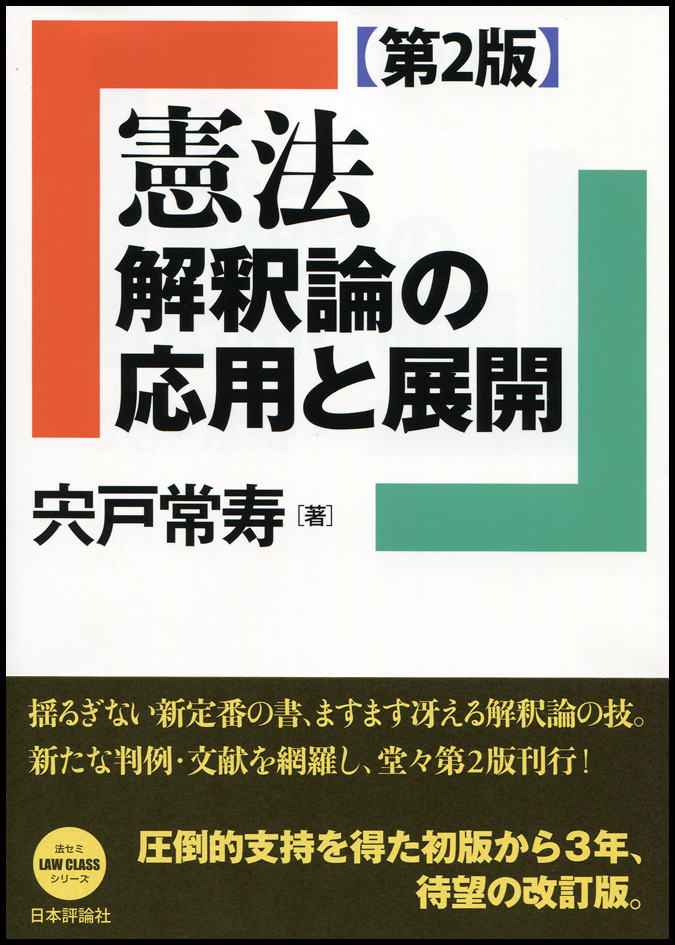 Kenpo Kaishakuron no Ohyo to Tenkai

About 20 years ago, as an undergraduate student, I fortunately attended lectures by four professors on Constitutional Law. From a renowned authority to a rising star (now the most outstanding expert), all the professors gave us unique lectures according to their own academic approach, and every student felt their passion. Syllabi of that time were brief, and students had the same idea as professors that some good courses run unpredictably.

Those days have passed, and now we are forced to cover the curriculum thoroughly, both at undergraduate law courses and law schools. I admit this is unavoidable, especially for basic and compulsory subjects such as Constitutional Law. No one can miss “the good old days” when students were satisfied with a lecture which covered just half of the curriculum. Still, I’m quite certain that we are spoiling students in some sense by getting them used to study techniques that simply offer “good cost performance.”

However, letting students practice “self-help” can be identical to our mere indifference to their way of studying. Most students take employment exams for the civil services, entrance exams for law schools, and the bar exam, which question them on basic law subjects. Hence, fresh, creative and excellent minds would go wrong with all the inaccuracies from exam prep schools, if we just left nonimmune students to their own devices, it would be a waste.

Thinking about what I mentioned above, I tried to write a contradictory kind of book: an educational work, which is similar to “exercises & explanations” of constitutional law and which conveys to the present readers the same excitement that I felt when I was an undergraduate student. So, I was very happy when Professor Junji Annen, the most skillful teacher in our field, commented on my book that “It’s vital for teachers of the arts to have the sort of kindness [displayed in this work].”

This book originated in a series published in the monthly law magazine “Hougaku Seminar” [Legal Studies Seminar]. I regarded my series as a niche between a treatise and a how-to guide and wrote some sentences with playfulness, but I suffered from the pressure of tight deadlines monthly. I was surprised that I had a broad readership when the series was published in book from. Again, the book is now being published in a new edition.

For constitutional, civil, and criminal law alike, the Supreme Court precedents function as “living law.” I have carefully attempted to guide my readers to apply precedents by sorting and arranging them according to their inherent logic. Then my readers will appreciate legal theories by seeing the scholars start where legal practice ends. This arrangement made my work a concern of constitutional scholarship—both quoted and criticized. I interpret this situation as a sign that a considerable number of constitutional teachers share my dissatisfaction with the content of today’s classes and students’ approach to their studies. In this sense, I think that this book is not something that I wrote by myself with my own hand; rather, it was written by the times.

I must admit to considerable embarrassment when I see junior researchers take this book as their manual and lawyers refer to it in their practice. However, because I have not had any success in my studies since this work, the most pressing problem for me is the fear that future scholars will remember me solely as the author of this work. Although this book is a burden for me in this sense, I hope to update this work to catch up with the development of judicial precedents and legal theories  - insofar as readers need it.


(Written by George Shishido, Professor of Graduate Schools for Law and Politics / 2017)

UTOKYO VOICES 003 (Feb 2, 2018)
Never Forget the Why: Focus on the Purpose, not the Means | George Shishido, Professor of Graduate Schools for Law and Politics
https://www.u-tokyo.ac.jp/en/whyutokyo/voices003.html 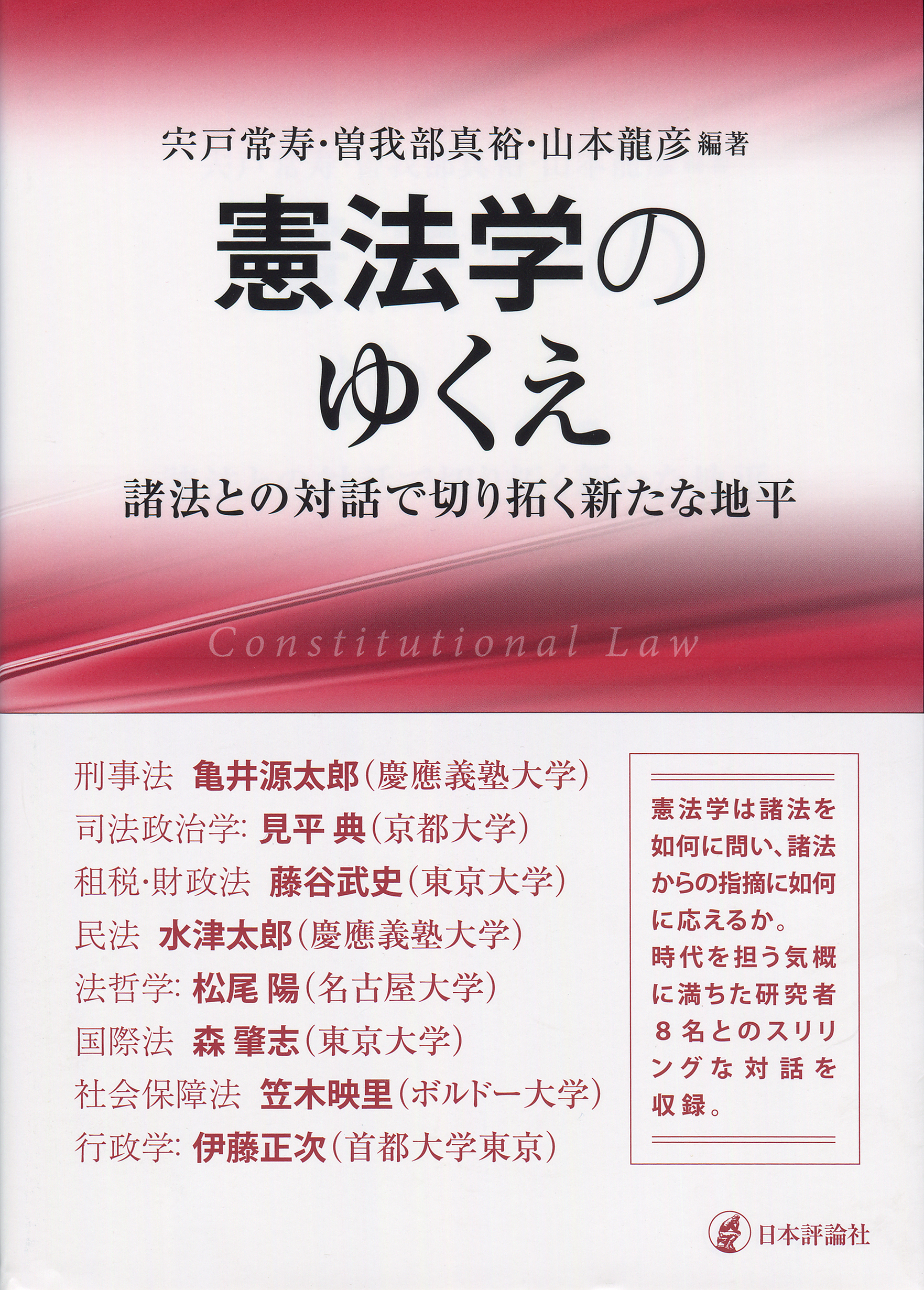 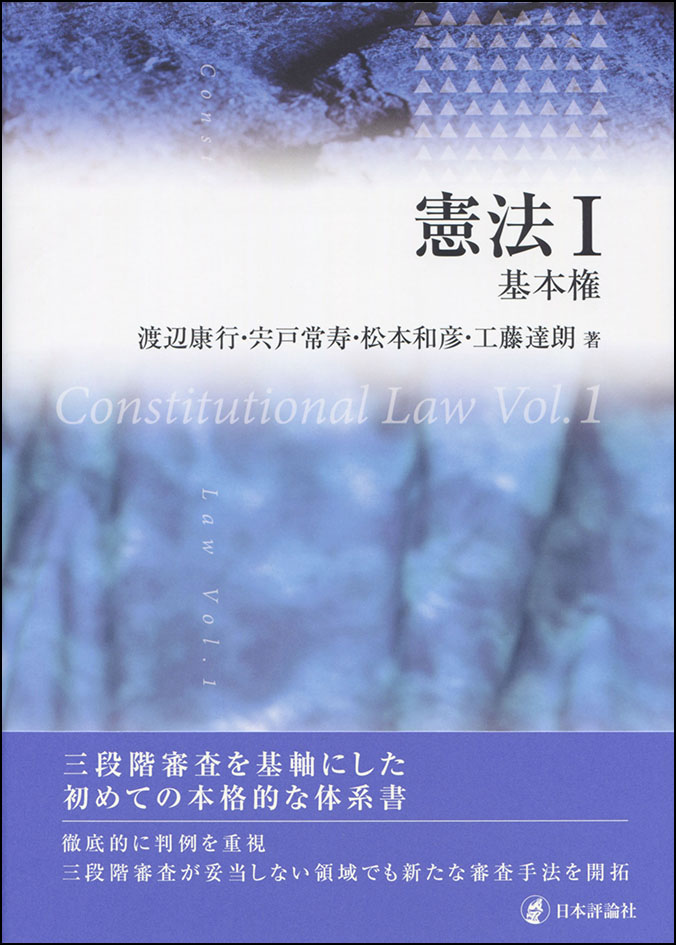 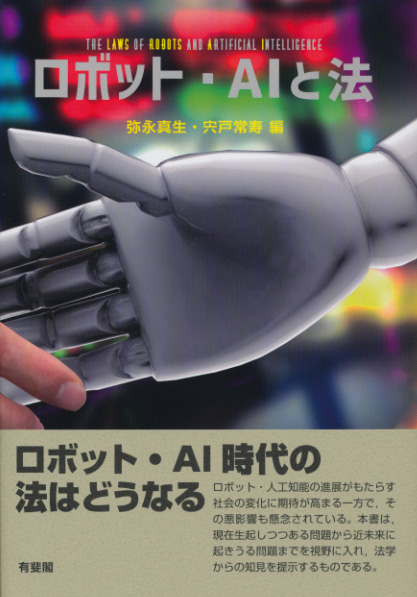 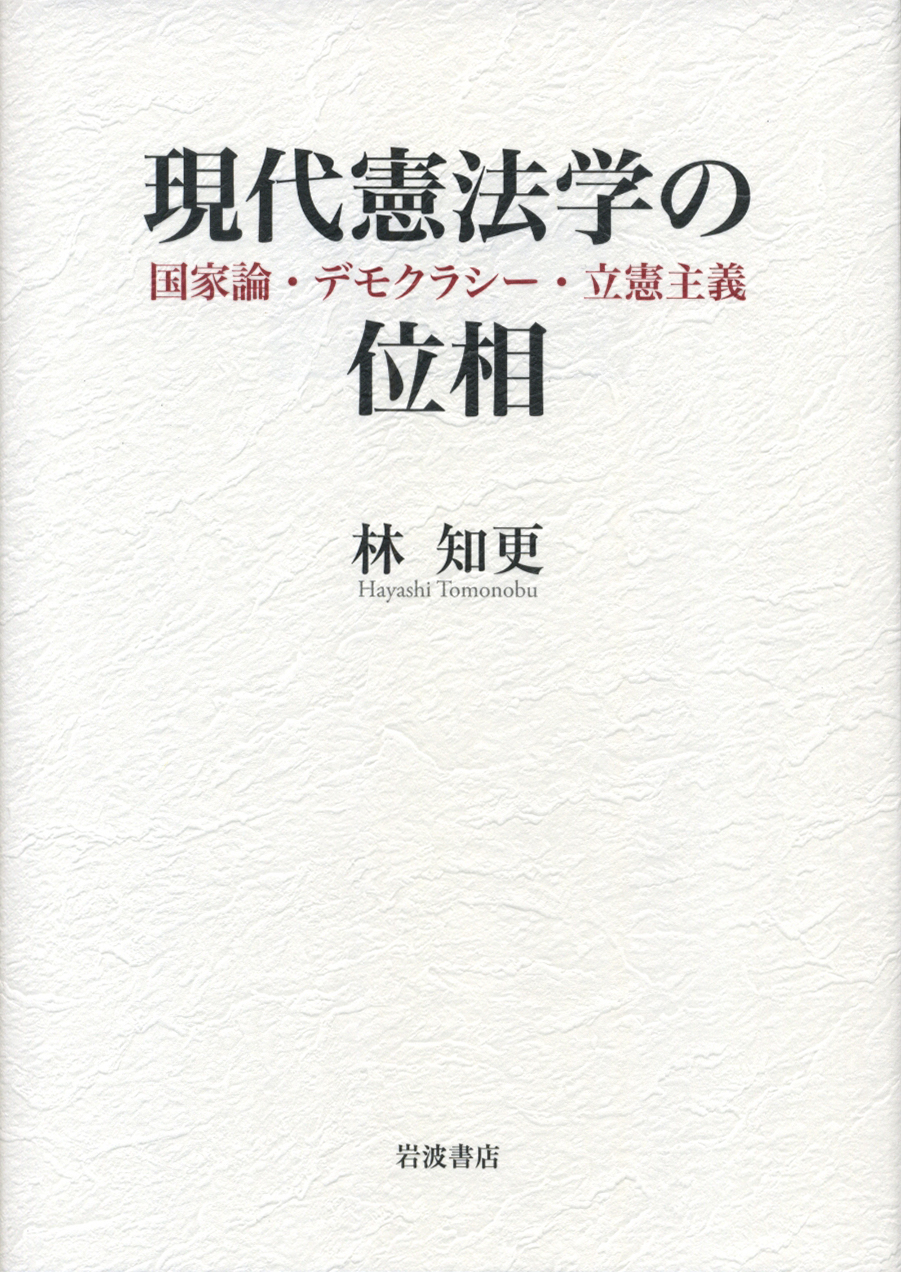 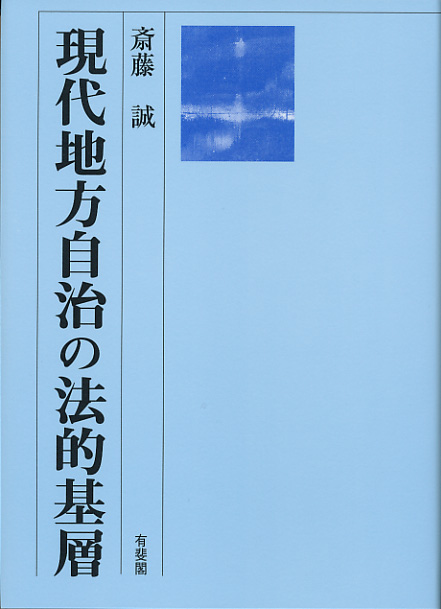 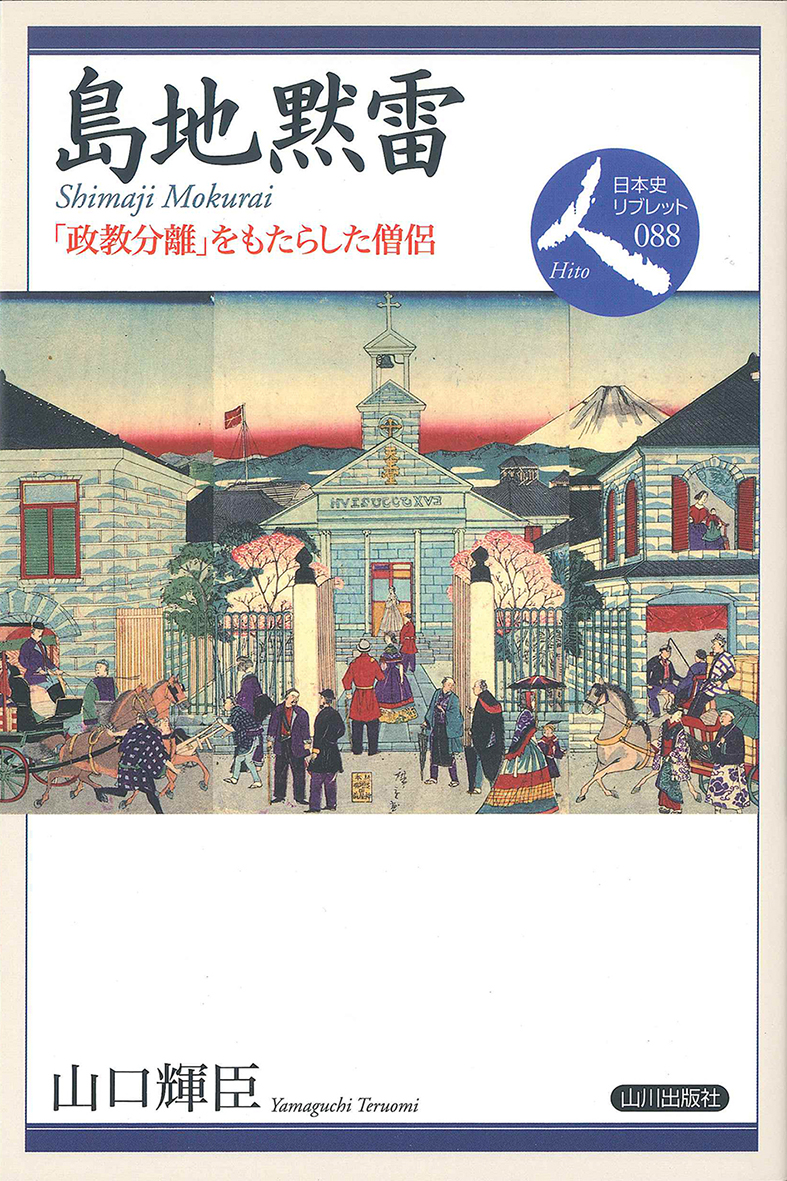