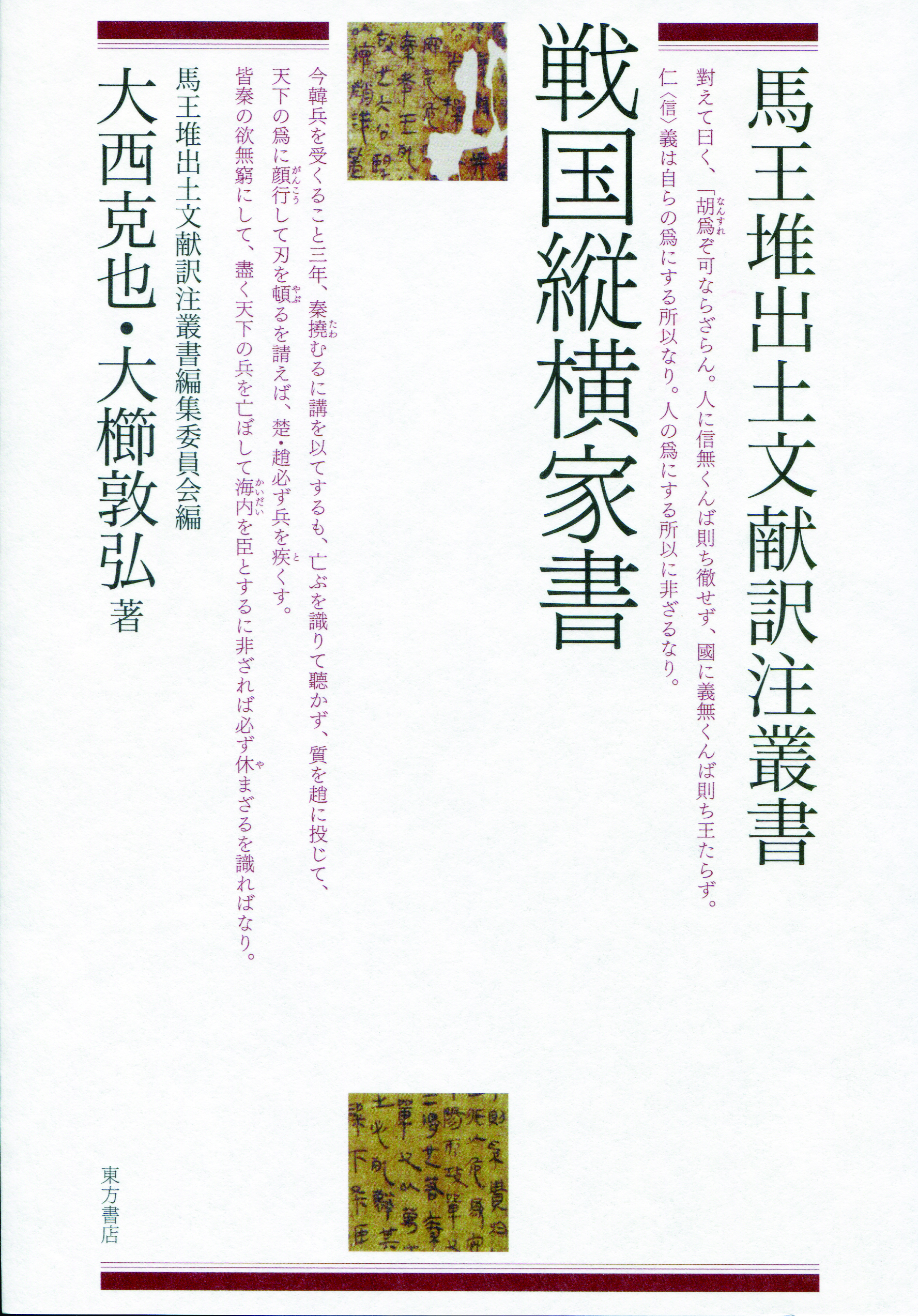 Amidst the chaos of China’s Great Cultural Revolution, an event in December 1973 that took place in Changsha city of Hunan Province surprized the world. That is the discovery of an aggregate of silk manuscripts written by use of over 120,000 letters, which was gotten by the excavation of burial mounds for a family member of a feudal lord in the Former Han (in the first half of the second century BC). The literature was named “Ma-wang-dui (馬王堆) silk manuscripts” after the site where they were excavated. It included two “Lao-tze” manuscripts, which is known as one of Hundred Schools of Thought, along with literature that was never handed down to posterity. The literature contained a variety of topics ranging from military affairs, augury, medical treatment, and childbirth. It can be said a time capsule that passes down to the present day, the philosophy and social life during the period of the Former Han when those who were buried once lived. Zhanguo-zonghengjia-shu (戦国縦横家書) which we have translated with notes, is one section of this literature.

In the second half of the Age of the Warring States, Qin (秦) State was strengthening its supremacy to dominate the entire country. At the time, there were unending debates on two strategies; One is to form vertical relationships known as “hezong (合従)” favoring alliances to counter Qin, another is to form Horizontal partnerships known as “lianheng (連衡)” which advocated a merit of alliances with Qin. There were people called “zonghengjia (縦横家)”, or diplomats who crisscrossed the entire country while promoting each of  their own strategies which represents the interest of each state. The characters, “縦横” are an abbreviation of words meaning “vertical and horizontal.” The fact that correspondence and debates written by the leading Diplomat, Su Qin (蘇秦) are recorded in a relatively original state, secured them to be used as the historical sources of this book. The straind international situation has been written in the vivid style, and expressed by the dictation of none but the people concerned, and it provides us with one scene of missing history, as well as the human drama of those who took a part of diplomacy at the risk of their lives for the continued existence of the state.

What kind of work is involved in deciphering literature dating back to more than 2000 years? Looking back at my way of the translation and commentary work which I have just completed, I think that it was a process of verifying what the writers saw and thought and  why they committed each word of the text to such writing as it is now. To put it differently, it was the work of holistically reconstructing the atmosphere of the text. It became clear after deciphering the book, for example, that Su Qin (蘇秦) was a double agent who served the king of Qi (斉) State, by order of the king of Yan (燕) State to take his revenge on the Qi. Chapter Four of this book refers to the letter sent by Su Qin (蘇秦) to the king of Yan State, in which he explained his conduct at the time when he was about to lose the king’s confidence because of his delicate situation. The chronological orders of incidents are in huge disorder because his contributions are over-emphasized. To correctly understand such texts, it is essential to pay attention not only to historical facts, but also to the situation and sentiments. This book was co-authored by me who is majoring in Chinese historical linguisitics, as well as the study of Chinese characters, together with OHKUSHI Atsuhiro (大櫛 敦弘) majoring in ancient Chinese history. We discussed throughly without any compromises whenever a difference of the academic backgrounds caused a diversity of opinion in interpretations. This was a real pleasure that is obstainable only through the collaboration by scholars in distinct fields of study.

A catch phrase prepared by the publisher for this book is “correspondence written in the Age of the Warring States is suggestive of the origin of Chinese diplomacy.” In any case, the universality of human beings and cultural sustainment lies in the reason why classics  help us to understand the present day. It does never mean that our times are unique. Only by looking back on history, can we leisurely relativize the modern times from an advanced perspective. It can be said that it is an important responsibility of humanities throughout all ages to play a role of a communicating bridge among the past, the present, and the future. 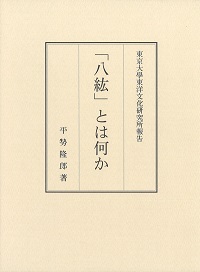 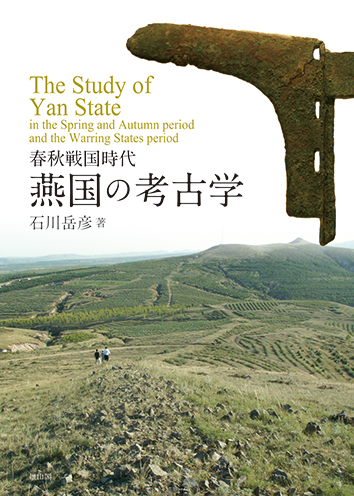