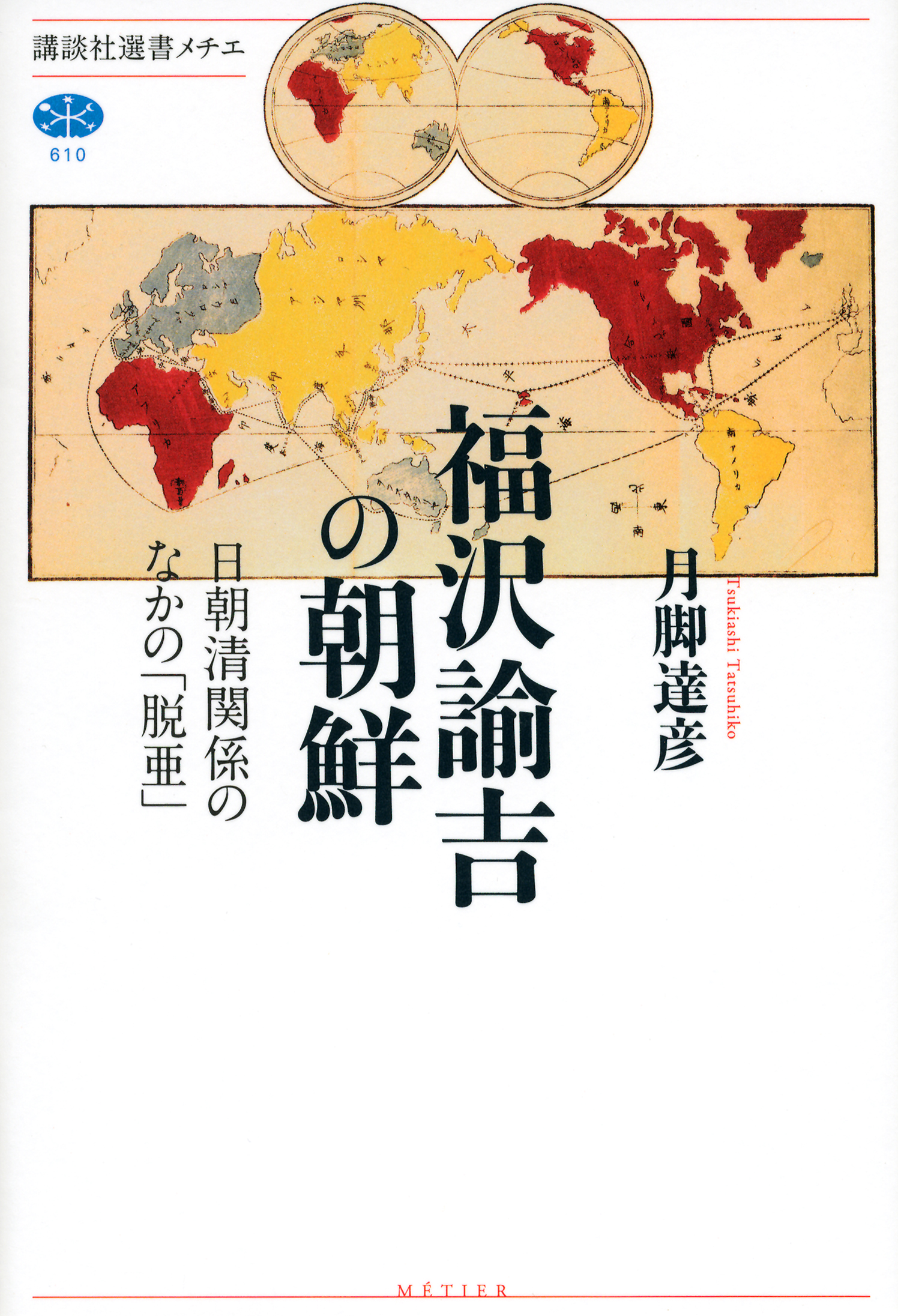 Fukuzawa Yukichi (1835–1901) is known as a “pioneer of civilization” in Japan during the Bakumatsu and Restoration period on account of his founding of the school Keiō Gijuku, his teaching there, and also writings such as An Encouragement of Learning and An Outline of a Theory of Civilization. In the newspaper Jiji Shinpō that he launched on 1 March 1882, there appeared many editorials advocating the invasion of Korea, and the chief among these are included in Fukuzawa’s complete works (Fukuzawa Yukichi zenshū). In particular, his editorial “On Leaving Asia” (16 March 1885) is regarded as representative among the arguments for invading mainland Asia that were put forward in Meiji Japan from the time of the Imo mutiny (1882) and Kapsin political coup (1884) in Korea through to the Sino-Japanese War of 1894–95.

But in the field of research on Japanese modern history and the history of Japanese political thought repeated efforts have been made to read Fukuzawa’s views on Asia in a dispassionate manner without being misled by his provocative titles and extreme language. Banno Junji has pointed out that the editorial “On Leaving Asia” was a “situational statement” that represented a “declaration of defeat” by Fukuzawa after having abandoned his support of the Korean reformists, whom he had been supporting since 1880 (“Explanatory Remarks” in Fukuzawa Yukichi senshū, vol. 7, 1981), and this point has been important in the history of research in this field. Banno writes, “Fukuzawa’s situational statement was based on the overall structure of the situation as understood by Fukuzawa at the time, and so long as we are unable to possess the same level of overall understanding of the structure of the situation, we will find ourselves being led astray by his exaggerated expressions and being made to discuss his continual about-faces.”

Ever since having written my graduation thesis on Yu Kilchun (1856–1914), who was accepted as a student at Keiō Gijuku by Fukuzawa and became the first Korean to study in Japan in modern times, I have been studying reformists in modern Korea, who were known as the Enlightenment faction. In my capacity as a specialist in modern Korean history, in this book I classify and analyze Fukuzawa’s writings about Korea until his final years, including some not included in his complete works, and I do so on the basis of a periodization that broadly divides the “situational structure” in East Asia at the time into four periods. In particular, by paying special attention to moves on the Korean side by, for example, the Enlightenment faction with whom Fukuzawa had close connections, I have, I believe, been able to present an assessment different from past assessments regarding his views on Korea that have been considered “problematic,” such as, in addition to “On Leaving Asia,” “Congratulating the Korean People on the Downfall of Their Country” (13 August 1885) and “The War between Japan and China Is a War between Civilization and Barbarism” (29 July 1894).

The “situational structure” of East Asia that continued for more than a hundred years after the Sino-Japanese War, which Fukuzawa described as a war between civilization and barbarism, is now undergoing major changes. Although this book does not directly discuss international relations in present-day East Asia, Japan-Korea relations at the time of Fukuzawa, when the Sinocentric world was experiencing enormous change, may provide a perspective for relativizing in historical terms relations between present-day Japan and its neighbours. Of course, in order to truly close in on the “situational structure” as understood by Fukuzawa, it will be necessary to undertake further evidential research based on historical sources, dealing, for example, with Fukuzawa’s network in regard to Korea and the information that he obtained from it. This is a task for the future.