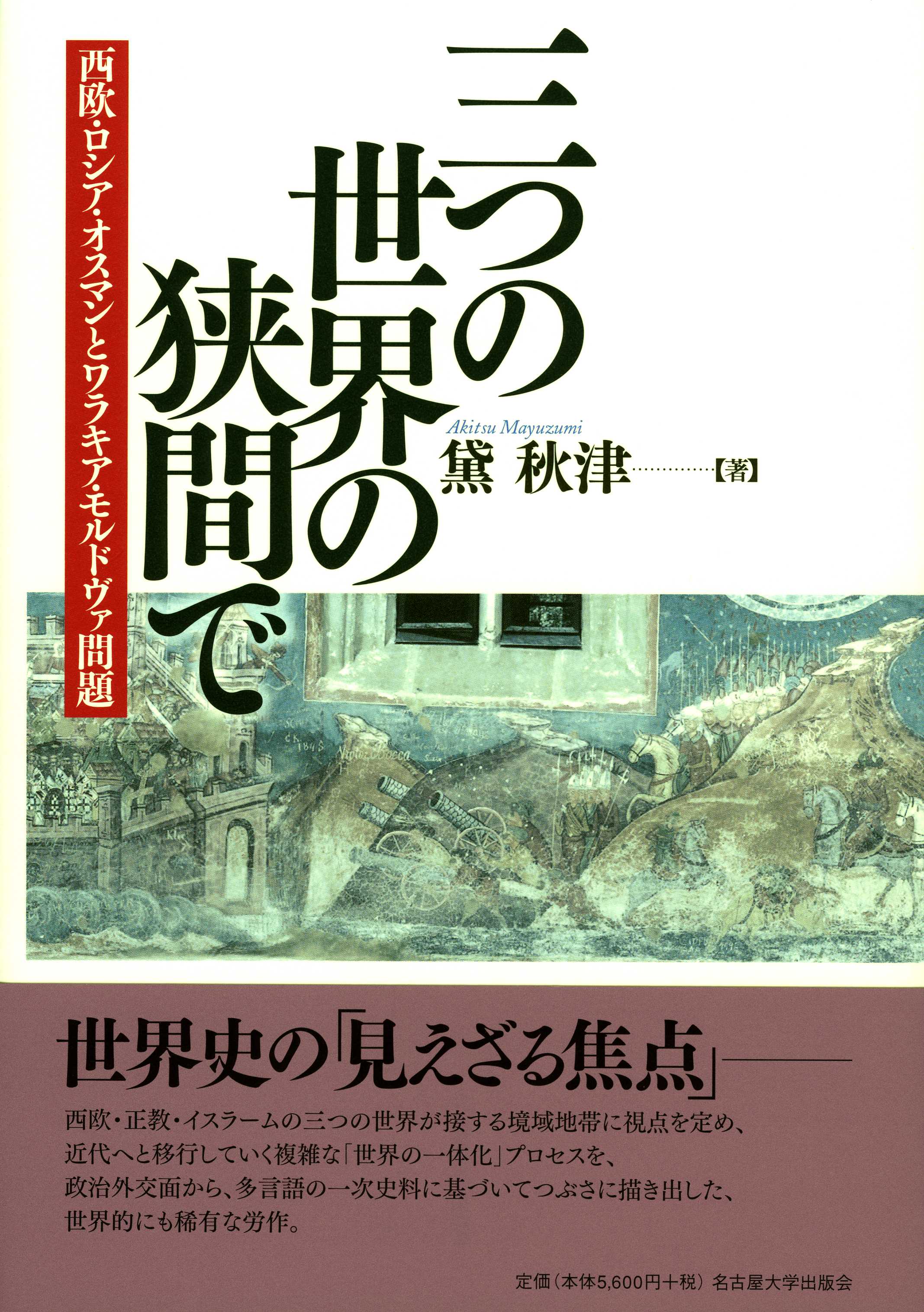 Mittsuno Sekaino Hazamade (Between the three “worlds”: Western Europe, Russia, the Ottoman Empire and the issue of Wallachia and Moldavia)

This book is not about the history of Romania, even though the subtitle mentions “the question of Wallachia and Moldavia.” The book focuses on these two principalities which cover the main territorial area of contemporary Romania and examines the ways in which West European countries, the Russian Empire, and the Ottoman Empire engaged with the issues of these two principalities and fostered mutual relationships in the 18th and 19th centuries by using respective historical text as a reference. The book illustrates international relations in the periphery of the European continent in the transition period from the early modern to the modern period.

“Worlds” as “civilizations” or “cultural worlds” existed in different parts of the earth in the early modern period. As a consequence of the overseas expansion of “the West European world” from the modern period onward, the other “worlds” were gradually absorbed by the system centering on Western Europe, resulting in the world coming under one system. In a broad sense, it might be appropriate to understand the history of globalization in this way, although there is no doubt that the actual historical process might not have been that simple. Then, how did they become connected to one another? Political powers of the three “worlds” - great powers of “the West European world” under Catholicism as the cultural foundation, the Russian empire, a hegemon of “the East European world” as the Greek Orthodox nation, and the Ottoman Empire representing a core polity of “the Islamic world” – vied for power in the Balkans. This book explores the process through which great powers became mutually connected in an empirical and concrete manner by limiting the time and space to Wallachia and Moldavia during the period of the late 18th to early 19th century.

The territorial areas where today's Romania exists continued to maintain their own polities even after being conquered by the Ottoman Empire and became subject states under the its suzerainty. Due to their geographical condition as a frontier of the Empire as well as being under their indirect control, these two principalities were, by the 18th century, influenced by neighboring countries before other Balkan regions. The Russian involvement in the region in the late 18th century paved the way for the Habsburg Empire, France, and the United Kingdom to make one advance after another. The issues of these principalities, which until then had been regarded as internal affairs of the Ottoman Empire, became critical international issues that deeply involved the great powers after the late 18th century. Consequently, political powers such as Russia, the Ottoman Empire, and West European countries deepened their relations over these issues, resulting in the three “worlds” becoming further connected. The same occurred later over various issues involving Serbia, Greece, Bulgaria, the Black Sea trade, and the question of crossing the Straits of Istanbul. A sequence of such events propelled the so-called “the unification of the world.”

By examining the issues of the subject states in the frontier of the Ottoman Empire, the book depicts dynamic movements of international politics whereby both the Ottoman Empire and Russia became absorbed in the system shaped by West European countries. I would be very happy if people who are interested in these issues were to read this book.


(Written by Akitsu Mayuzumi, Associate Professor of Graduate School of Arts and Sciences / 2018) 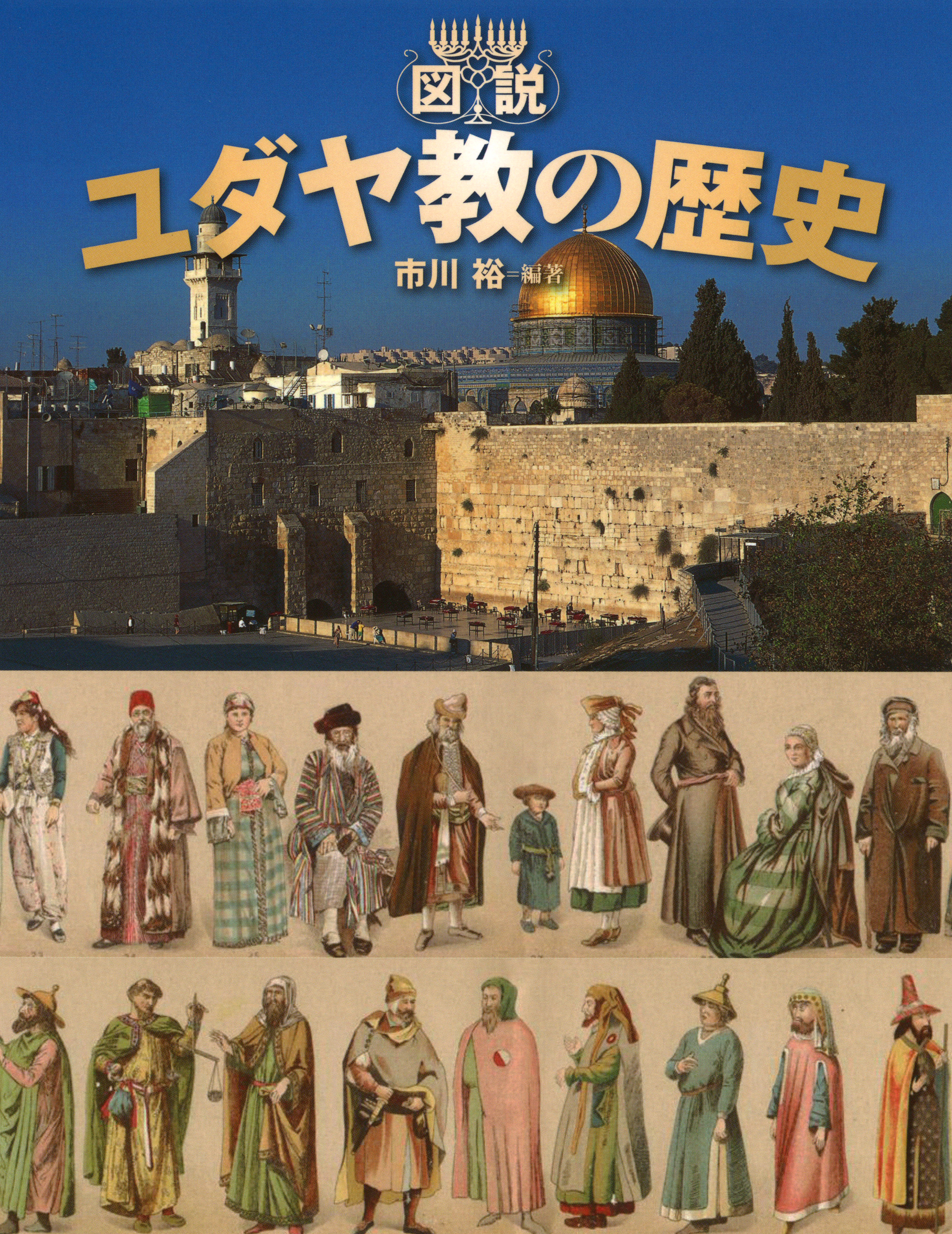