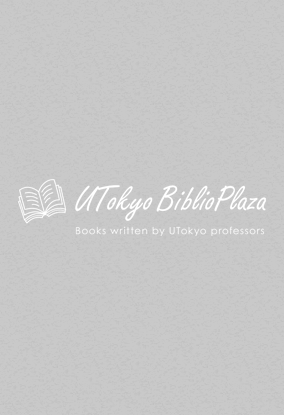 Journal of Contemporary East Asia Studies (Vol.4, No. 2, 2015) “Cross-Strait Relations under the Ma Ying-jeou Administration: From Economic to Political Dependence?”

This special issue of the Journal of Contemporary East Asia Studies is a collection of articles that were originally published in the journal Tōyō Bunka (no. 94, 2014) and represented research findings of the research project “Dilemma between Prosperity and Autonomy: International Political Economy of Taiwan during the Post-Democratization Period,” which was conducted with a grant-in-aid for scientific research (FY 2010–12). These articles were subsequently translated into English and presented at an international conference in the United States, and they were then further revised for publication in this special issue.

Because of China’s transformation into a major power, Taiwan has been faced with the dilemma of having to choose between “prosperity” and “autonomy,” and the aim of this research project was to clarify the structure of the resultant relations between China and Taiwan. The issues confronting Taiwan are extremely difficult to deal with, regardless of who takes power. This is because China’s economic, military, and diplomatic might have been rapidly growing.

At the same time, few countries have diplomatic relations with Taiwan, it has no allies, and very few countries will sell it arms. With the exception of the United States, there are now almost no countries that will resist pressure from China and sell arms to Taiwan. The existence of Taiwan is dependent on the policies of the two great powers China and the United States, and under a setup in which its basic security is not guaranteed, Taiwan’s options as it faces a China that is on the ascendant are narrowing by the year.

Traditionally Taiwan had attached great importance to strengthening its national defense and strengthening in real terms its relations with the United States and Japan. But by the start of the twenty-first century it had become impossible to continue with a policy aimed at achieving a simple balance of power vis-à-vis China. It was for this reason that blatant calls on the United States and Japan by the Chen Shui-bian administration (2000–08) to form a network to encircle China failed. On the other hand, simply compromising with China has the effect of weakening Taiwan’s “sovereignty.”

More than anything else, the dependence of Taiwan’s economy on China is growing year by year. If Taiwan wishes to maintain its autonomy from a China on the ascendant, it must sacrifice its prosperity, but if, on the other hand, it pursues prosperity, it will need to sacrifice its autonomy to a certain extent. It was in the context of this dilemma that the Ma Ying-jeou administration chose to maintain Taiwan’s prosperity through deepening economic relations with China on the basis of the logic that Taiwan’s autonomy cannot exist without prosperity and that it is only by improving relations with China that Taiwan’s international space can be guaranteed and expanded.

Within about a year of Ma Ying-jeou’s taking office, his administration resumed unofficial dialogue with China, commenced regular direct flights between China and Taiwan, began receiving tourists from China, expanded investment from China, and entered into agreements about financial cooperation, crime-fighting, and so on. In its third year, the Ma Ying-jeou administration concluded the Economic Cooperation Framework Agreement despite intense opposition from opposition parties, made rapid progress in achieving closer economic relations with China, and was reelected. As well, the Ma Ying-jeou administration regained U.S. support and even gained observer status at the World Health Organization with China’s tacit consent.

On the other hand, the Ma Ying-jeou administration, which was giving priority to the economy in handling relations with China, was criticized within Taiwan for sacrificing its autonomy, sovereignty, and security for the sake of economic prosperity. The economic growth due to the stabilization of the cross-Strait relations has inevitably led to political change, and relations with other neighboring countries have also changed. The articles included in this volume focus on these changes and undertake analyses of Taiwan’s politics, the cross-Strait, Japan-Taiwan relations, Japan-China relations, and so on.

The Role of the KMT in the Ma Ying-jeou Administration’s Mainland Policy Making: A Case Study of the KMT-CPC Platform
Wei-Hsiu HUANG 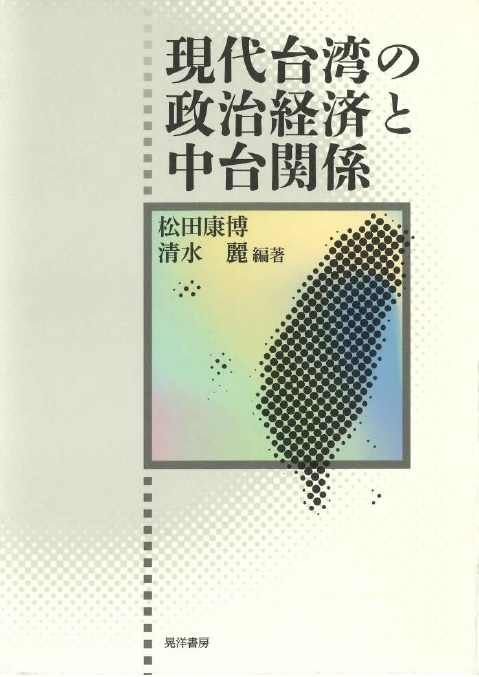 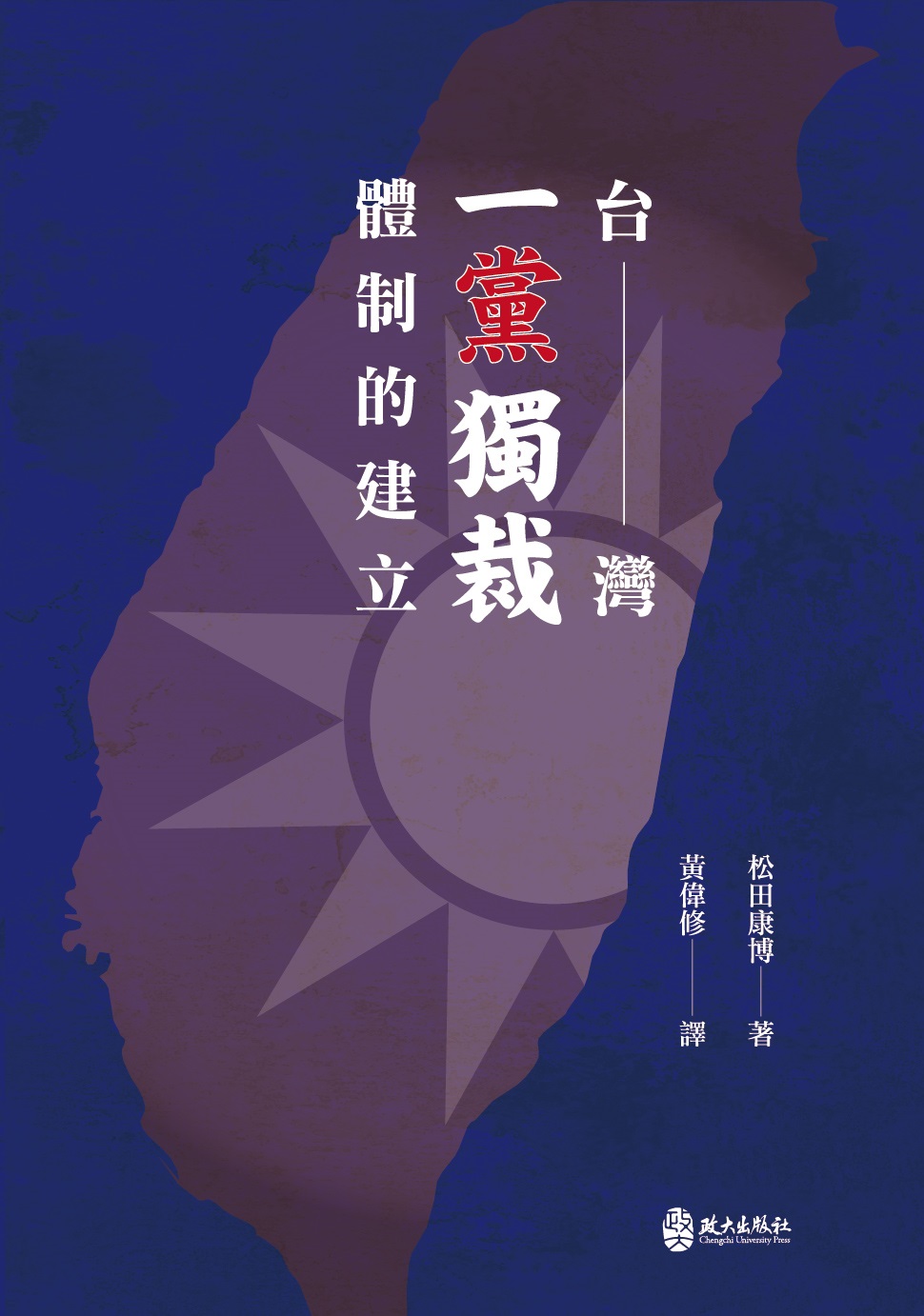