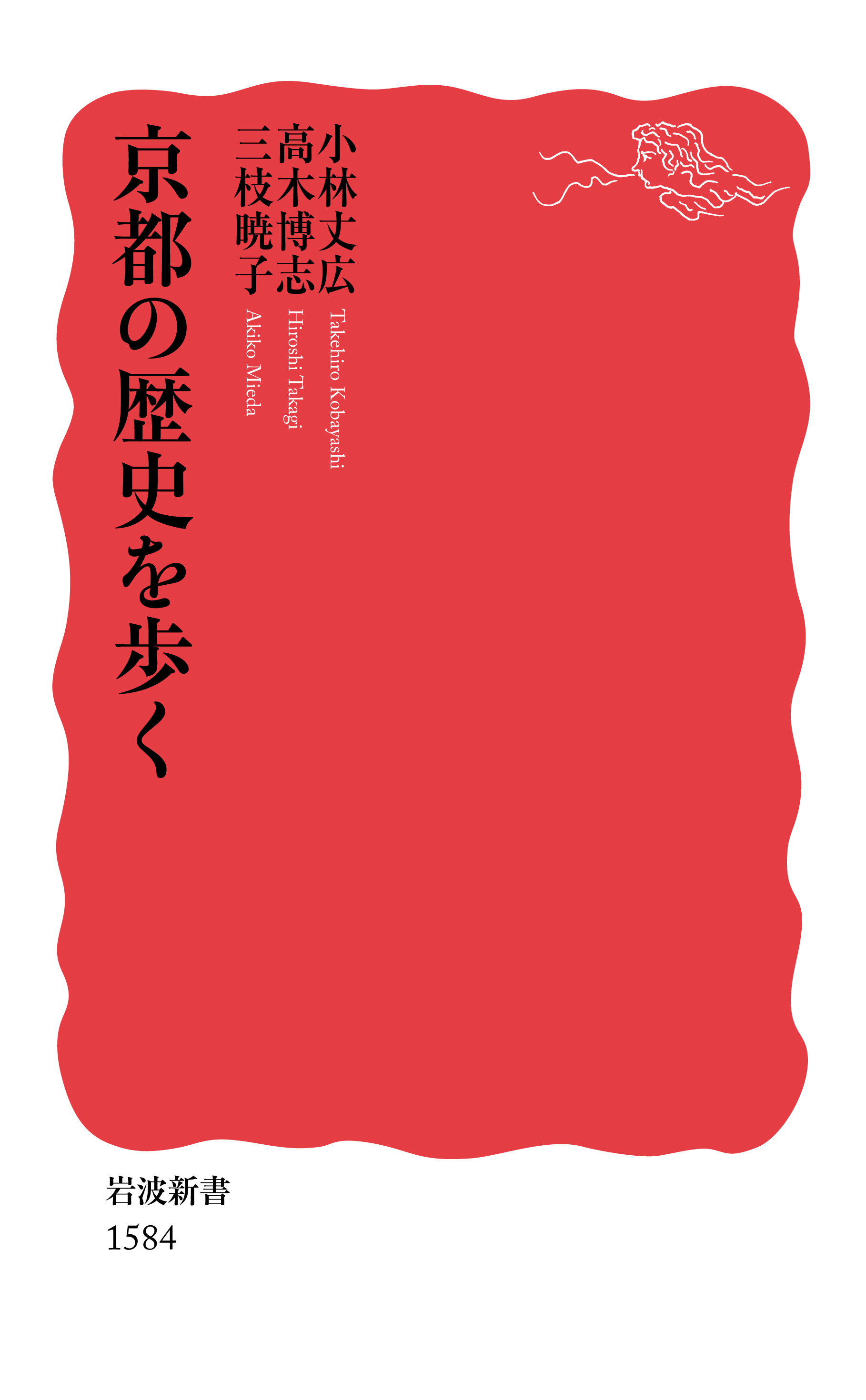 Kyoto no Rekishi wo Aruku (A Walk Through Historical Kyoto)

Kyoto no Rekishi wo Aruku

Kyoto boasts more than 55 million tourists a year. What makes so many people head for Kyoto is the fact that the city is considered by many to be a place condensed with Japanese history and culture. From the viewpoint of researchers in history and culture, however, there is a bias in the information that visitors receive, and quite a lot is unsourced. Heightened awareness in customer attraction drives commodification of historical information, and uncommodifiable information is removed and faded into obscurity, although, in nature, history is not meant to be consumed, but to be learned and transmitted.

This is a guidebook of Kyoto written by three Japanese historians who question the prevailing trend. As stated in the Introduction, in writing this book, the authors spent an entire six years selecting, walking, and discussing the “paths” and “places” that represented aspects of the city’s history that were easily forgotten. I myself give accounts of five places: Kiyomizuzaka, deeply related to the history of leprosy, the Kamo river basin, a place that conveys a history of natural disasters, the Kitano and Kitayama area as a stage for Ashikaga Yoshimitsu’s achievements as king of Japan, the Christian martyrs’ path, and the path of Joseon missions to Japan. These five selections exemplify the style of this book: that it may follow a history of actually existing physical “paths” or symbolic “paths” which connect various historic traces in accordance with certain themes. In either case, each path is accorded a map in its respective chapter so that readers will be able to walk along them in their physical locations.

It was an adventurous endeavor for me to write about the history of natural disasters, the Christians, and moreover Joseon missions in the 17th to 18th century, as my academic background was rooted in the studies of specific temples between the 14th and 16th centuries in Kyoto. However, the other two contributors, Hiroshi Takagi and Takehiro Kobayashi, both specialists in the research of modern-day Kyoto, inspired me through their earnest attitudes toward the premodern history of Kyoto in their attempts to address the significance of the city’s modernization. I started to ask myself whether it is reasonable for me to be cavalier about the path Kyoto followed in feudal Japan.

Meanwhile, it is inevitable that the historical information presented in this book will also be consumed as a transmission of a fresh portrayal of Kyoto. In some chapters, I grew rather weary of the unintended effects reviving once-forgotten history may have on present-day local communities. It was my fellow authors that showed me a way to go on writing while involving members of those local communities, who were invited to read my manuscripts in advance.

The number of tourists in Kyoto has increased even since the publication of this book. In continuing the pursuit of studies on Kyoto history, this is an ongoing theme: what kind of “history” should be conveyed in what manner to people who visit the city attracted by its “history.” 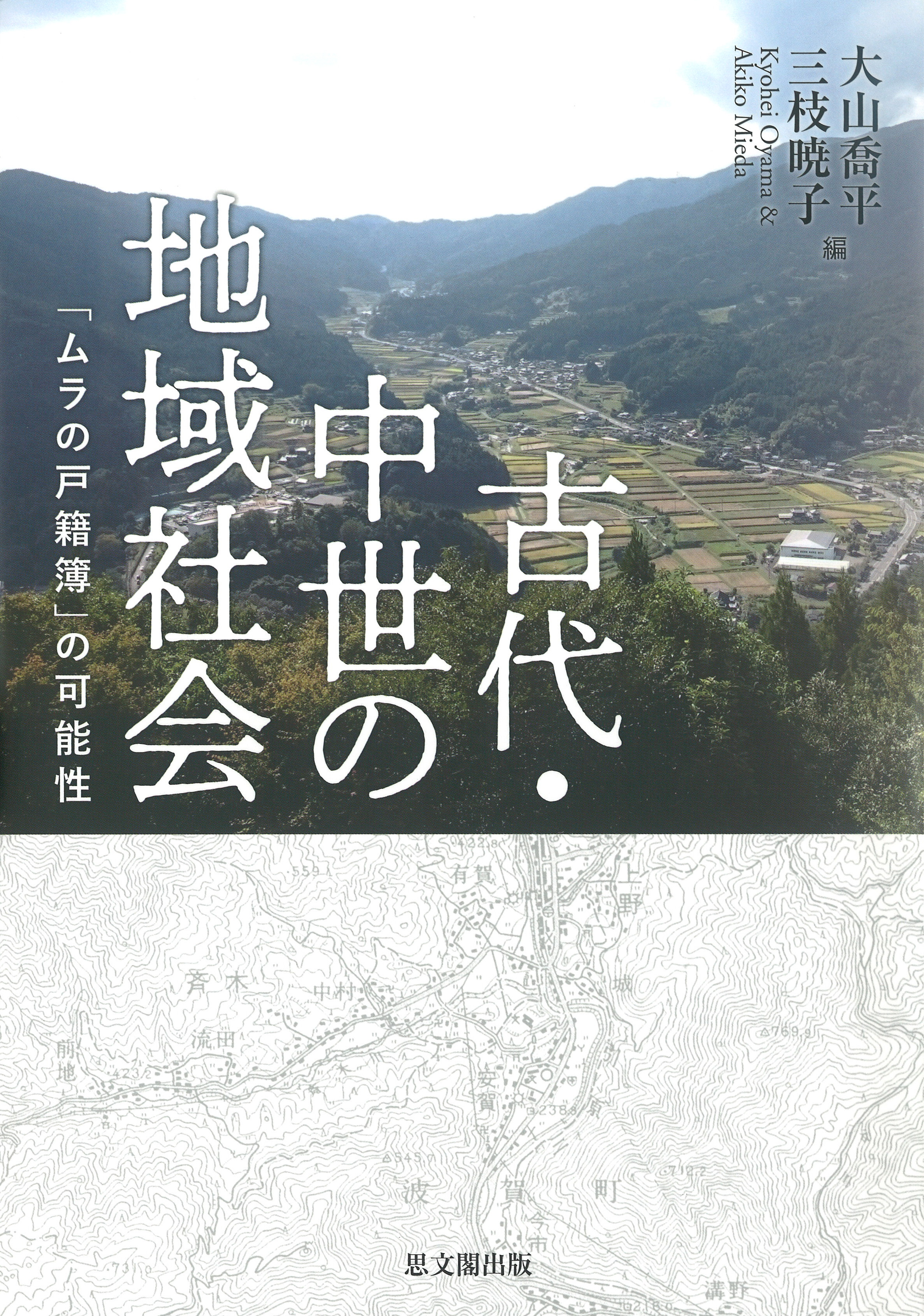 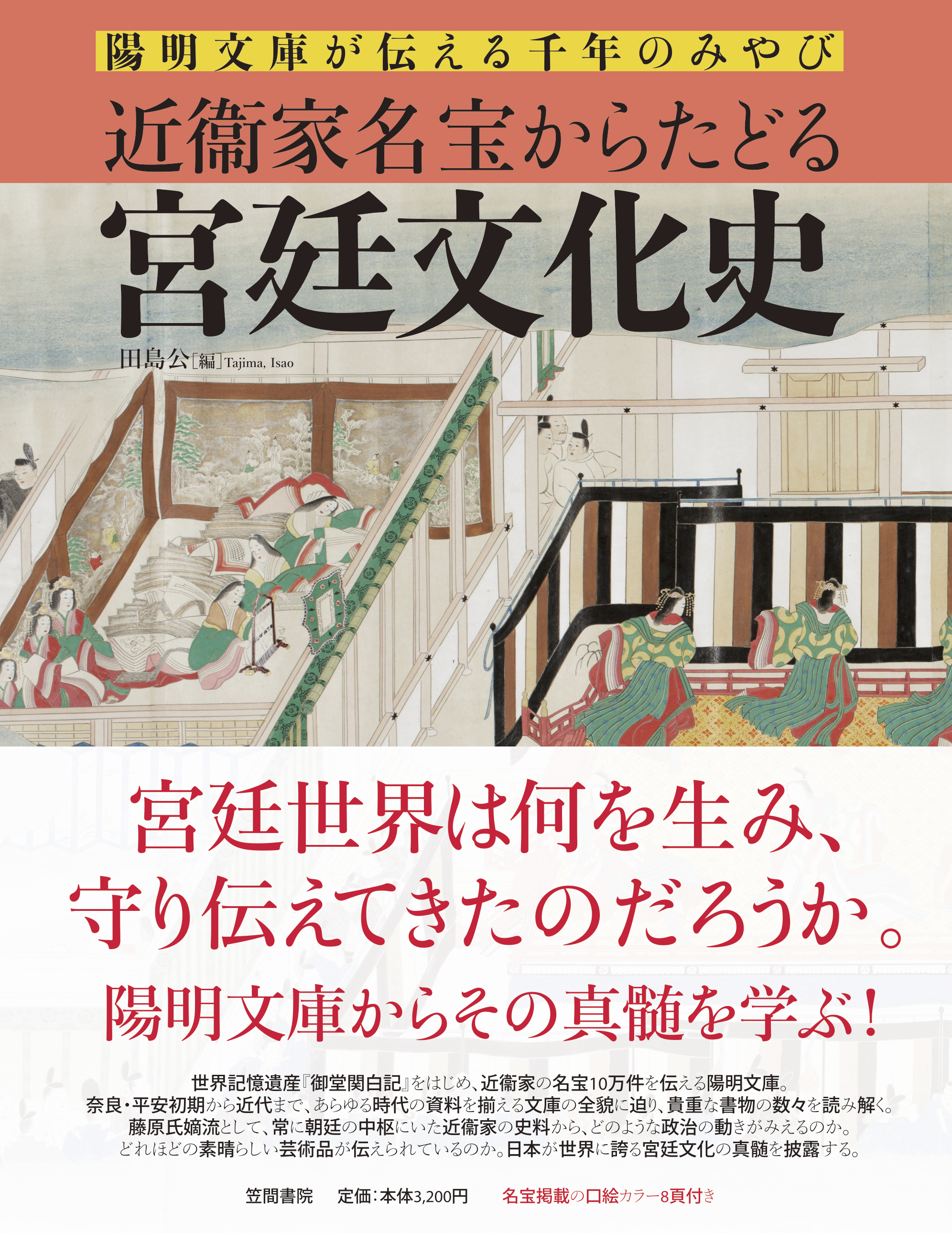 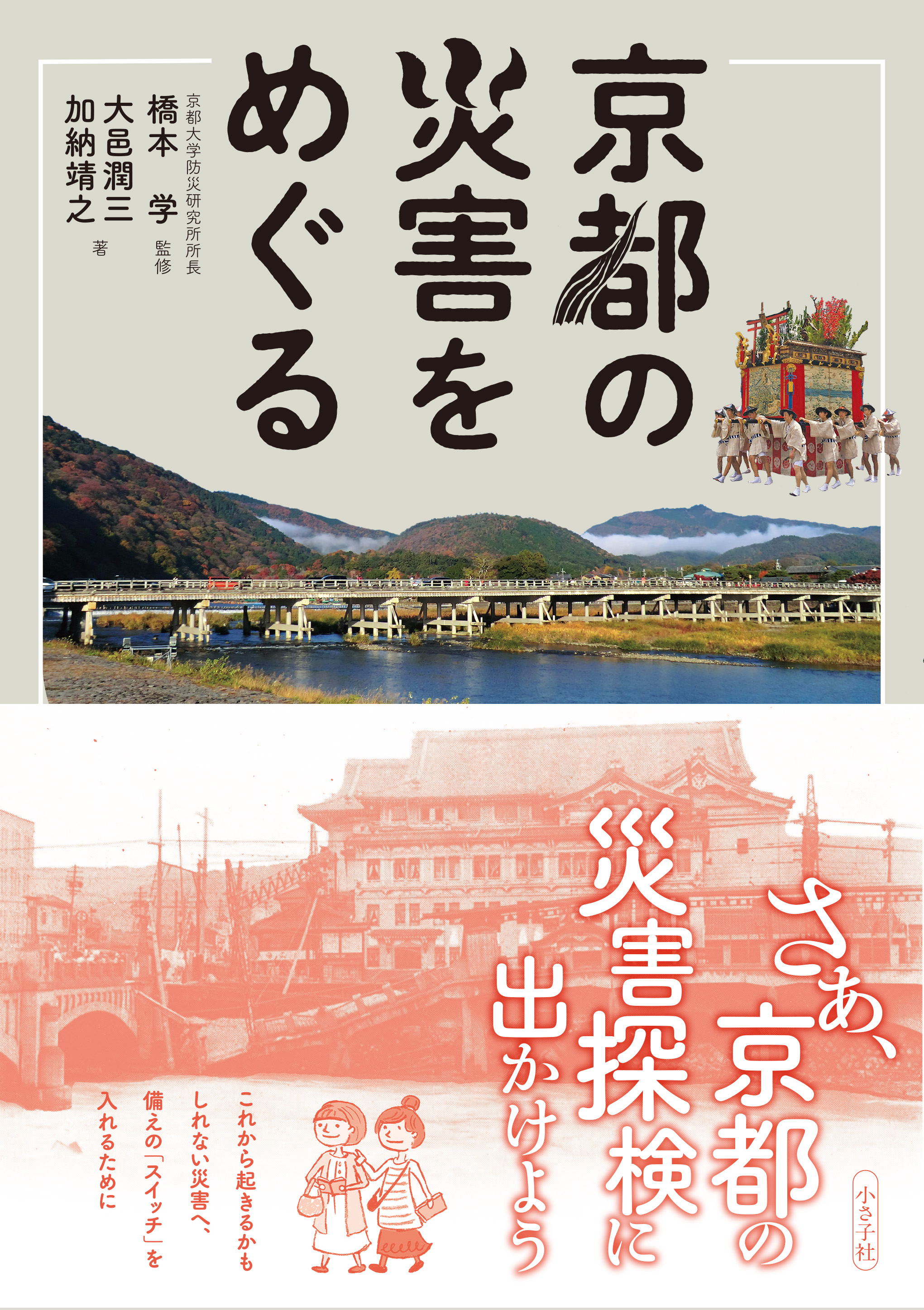