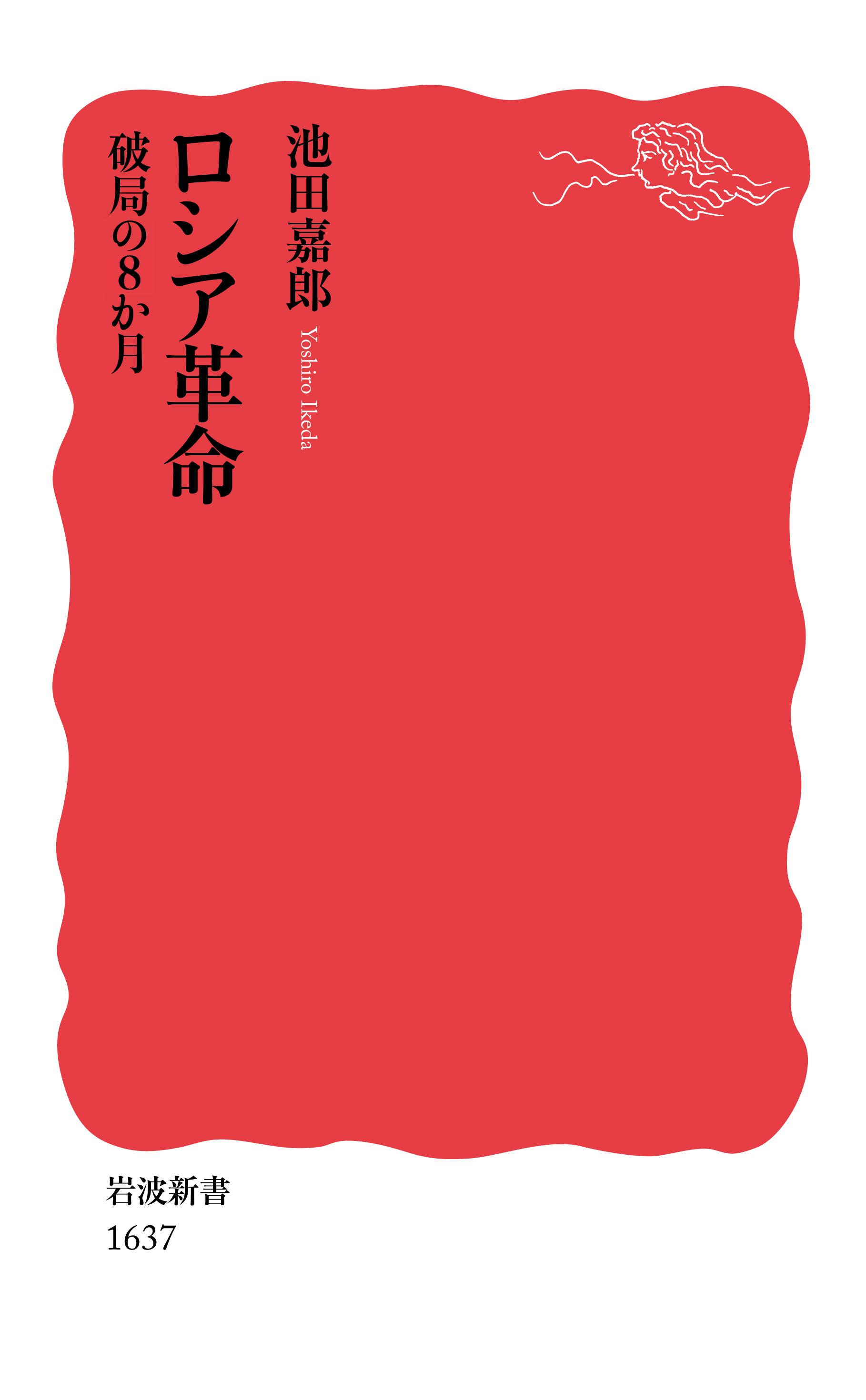 What aspects of the ‘60s and ‘70s-era’s historical image of the Russian Revolution have become dated? First, the revolution was mainly portrayed from the perspective of the victors, the Bolsheviks. By this account, the February Revolution, which brought about the downfall of Tsarist rule and the establishment of the Russian Provisional Government, was nothing more than a prelude, with the “true” revolution being the October Revolution where the Bolsheviks gained power by leading the masses. Certainly, siding too closely with the Bolsheviks began to garner criticism around this time, and there was also some research on the moderate socialists who were defeated. However, the second point is that in either case, the ideals of socialism were largely described in sympathetic terms, and as a result, no one bothered to consider the liberals, who were predominantly of the propertied classes, even though they led the Provisional Government before the moderate socialists. Third, the phenomenon of revolution in and of itself was generally regarded as a positive thing to begin with, as an event that moves humanity forward. Last, the actions of the masses were largely considered unconditionally positive, including the Revolution itself, which was understood to be the “uprising” of an oppressed populace.

Underpinning all of these points is a historical perspective that claims that history is progressive and is driven by the masses. This perspective was accepted in Japan until the ‘60s and ‘70s, arguably because Japan’s ruling administration from the 1930s until 1945 was oppressive, and its collapse upon being defeated in World War II made it so that such a historical perspective was accepted as based on reality. However, it would look overly simplistic to most people nowadays. At the very least, I believe that each society and period is its own system and that things from newer periods are not necessarily more advanced. I also believe that, rather than being propelled forward by the power of the masses, such systems are kept stable and balanced on a day-to-day basis by a combination of various factors.

Revolution, as seen from this historical perspective, is thus the collapse of a system, and the Russian Revolution of 1917 is, above all, the catastrophic collapse of an entire social order. It begins with the February Revolution, which did away with the Tsar—the linchpin of the whole system. This would result in the dismantling of an entire system in which the leadership, consisting of landowners, factory owners, and military officers, had subjugated the people by exercising paternal authority originating from the Tsar. Free from control, the masses poured out into the streets and began to achieve their demands by force. The Bolsheviks went along with the masses, whereas the Provisional Government tried to fit their demands into a Western-style legal framework. The Eight-Month Collapse: A New Look at the Russian Revolution describes this bitter eight-month-long struggle of the Provisional Government with a focus on the liberals, who have so far been forgotten. 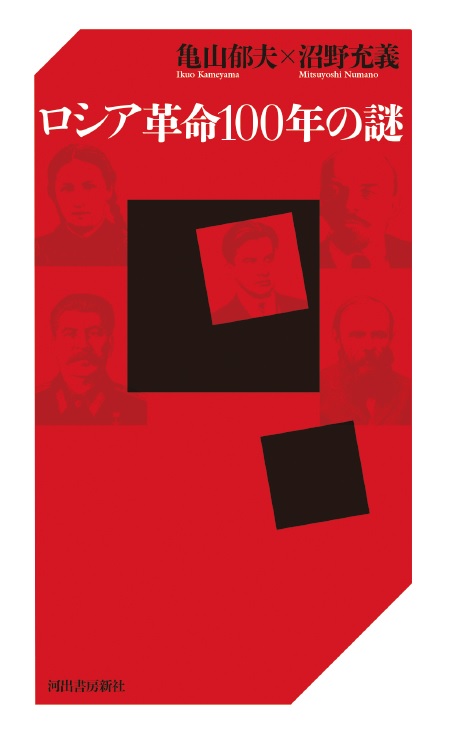 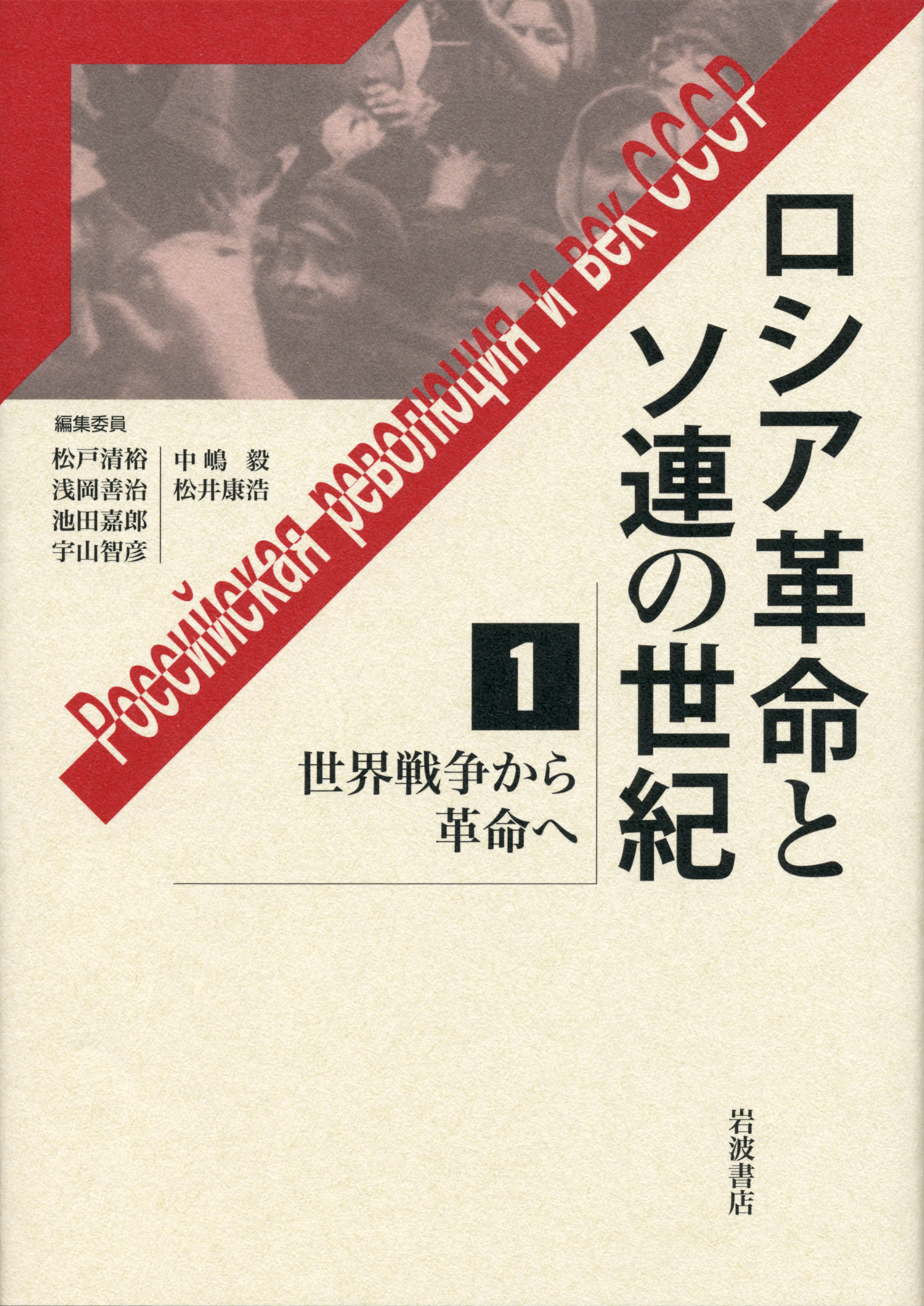 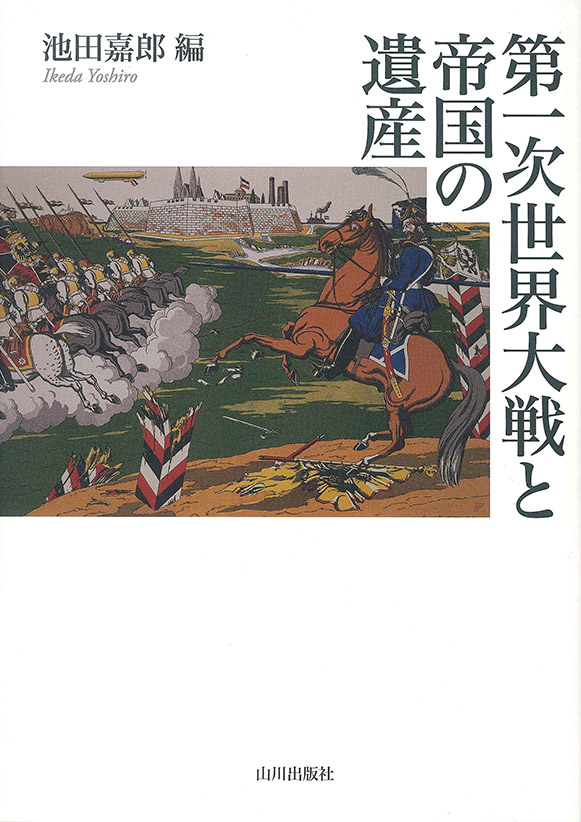