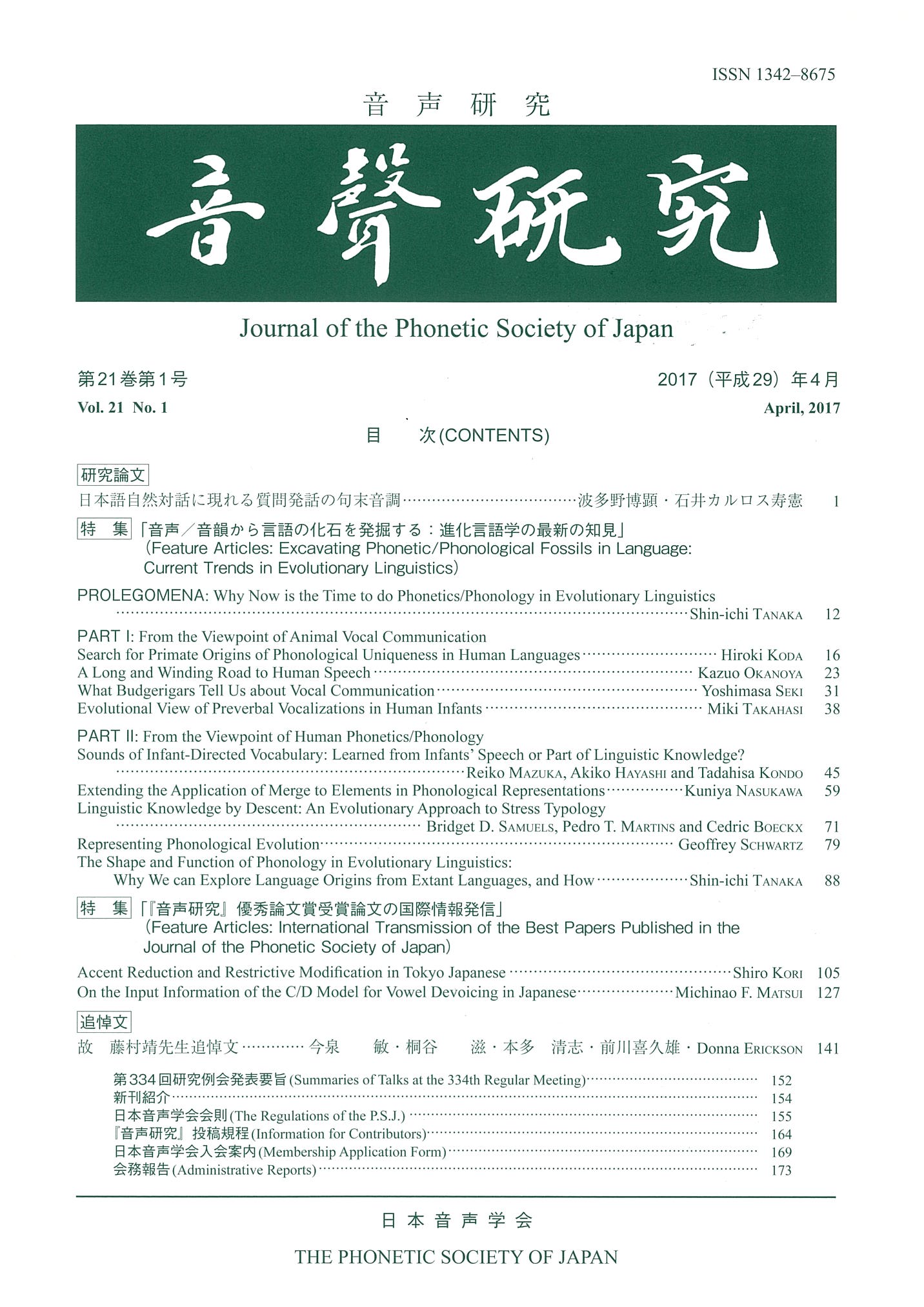 Journal of the Phonetic Society of Japan Vol.21 No.1 Excavating Phonetic/Phonological Fossils in Language Current Trends in Evolutionary Linguistics

The Phonetic Society of Japan

Journal of the Phonetic Society of Japan Vol.21 No.1

Studies on ‘the origins and evolution of language’ have weathered a series of hardships in its history. The field was banned as a pipe dream by la Société de Linguistique de Paris in 1866 and by the Philological Society of London in 1872, and it was abandoned for more than a century until its revival in the 1990s. The potential difficulties involved in the field, which were the very reasons such studies were banned, are mainly threefold.

First, although cross-species comparisons are an indispensable method in evolutionary biology, language across species appears to be uncomparable because language is uniquely human. Second, direct evidence for the origins or evolution of language seems unavailable because there are no fossils of language, and thus there is no way of comparing languages among Homo sapiens, due to the extinction of, say, Neanderthals and Denisovans. Third, it might be difficult to trace back to language origins under the assumption of gradualism in Darwinian evolutionary theory since according to linguistic theory, language is a whole system that is too rich and complicated to untangle or reduce to primitive functions. Unfortunately, this apparent complex and technical view towards language held by linguists tend to impede their opportunities to collaborate with researchers in other fields. Of course, aside from these difficulties, there is always a problem with the definition of ‘language’: what specific mechanism is meant by ‘language’ in stating the difficulties.

However, these ideas are just the fallacies of their premises (underlined). First, even species other than humans have a certain form of ‘language’. If language is not species-specific, then a comparative method is available. Second, the availability of cross-species comparisons can make up for the lack of comparison within a species. Thus, a scientific inquiry has become possible based on natural observations or laboratory experiments of extant humans and other species. In that sense, there are ‘living fossils’ of language in nature. Third, language is not a complicated monolithic whole but a minimally simplified function consisting of some modules that emerged from the behavioral and cognitive domains of other species. As a consequence, gradualism can be retrieved, and linguistic theory and Darwinian evolutionary theory are no longer conflicting. Also, this simplified view of language enables non-linguistic fields to access linguistic theory more easily and encourages potential interdisciplinary collaboration.

In this way, research on ‘the origins and evolution of language’ has revived in the name of ‘evolutionary linguistics’ in the 1990s. Present-day evolutionary linguistics notably departs from its precursor more than a century ago in its firm basis on empirically testable hypotheses. The nine feature articles in this special issue put forward such specific hypotheses, which are tested empirically through various methodologies in ethology, sociobiology, neurosciences, and developmental psychology as well as linguistics, a happy marriage and harmony of research in animal and human vocal systems. Fossils of language are out there in the wild and here in the human linguistic community, and most definitely in the nine papers in the current issue. Now is the time to excavate them!

Prolegomena: Why Now is the Time to do Phonetics/Phonology in Evolutionary Linguistics (Shin-ichi TANAKA)

PART I: From the Viewpoint of Animal Vocal Communication

A Long and Winding Road to Human Speech (Kazuo OKANOYA)

What Budgerigars Tell Us about Vocal Communication (Yoshimasa SEKI)

PART II: From the Viewpoint of Human Phonetics/Phonology

The Shape and Function of Phonology in Evolutionary Linguistics: Why We can Explore Language Origins from Extant Languages, and How (Shin-ichi TANAKA) 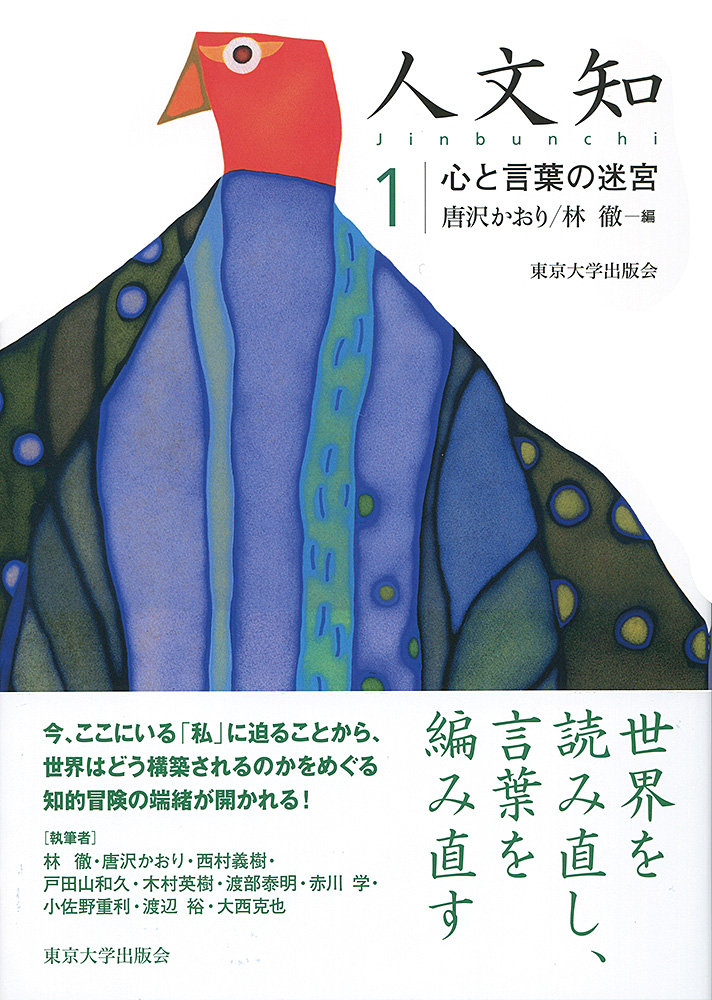 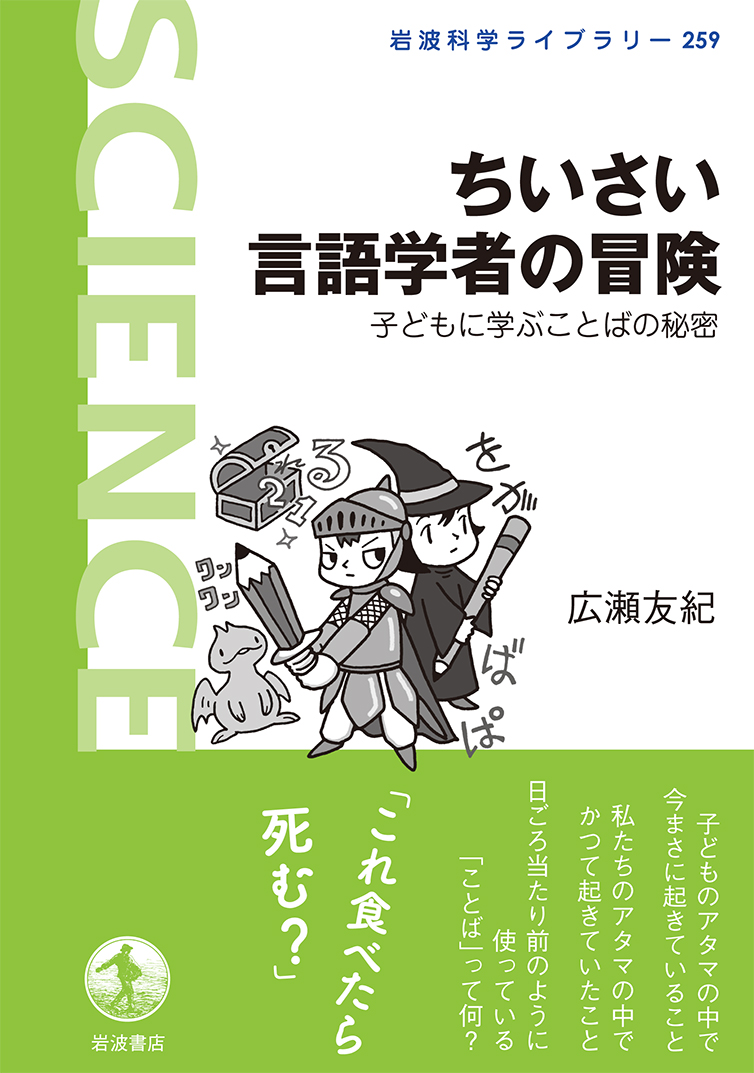 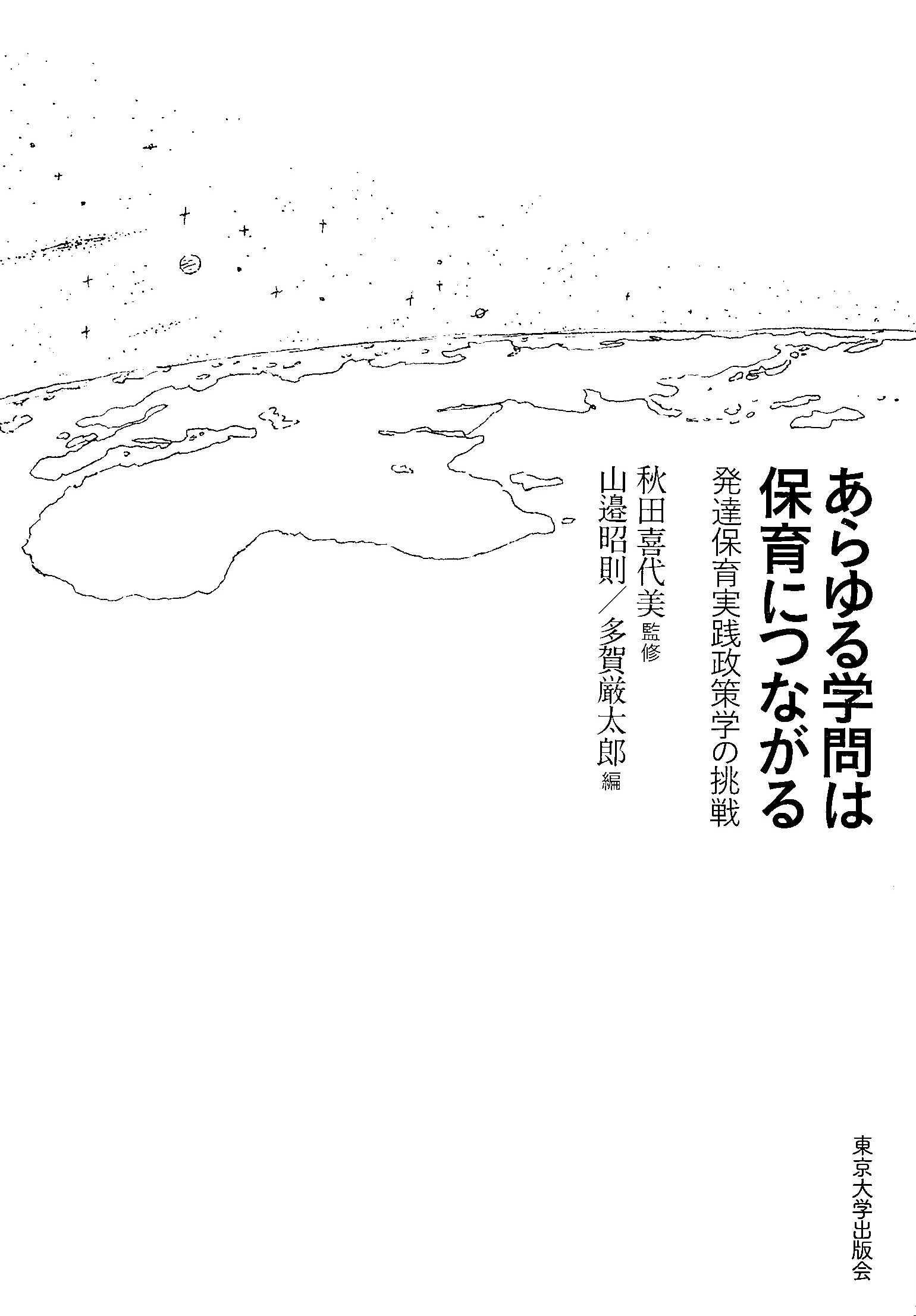 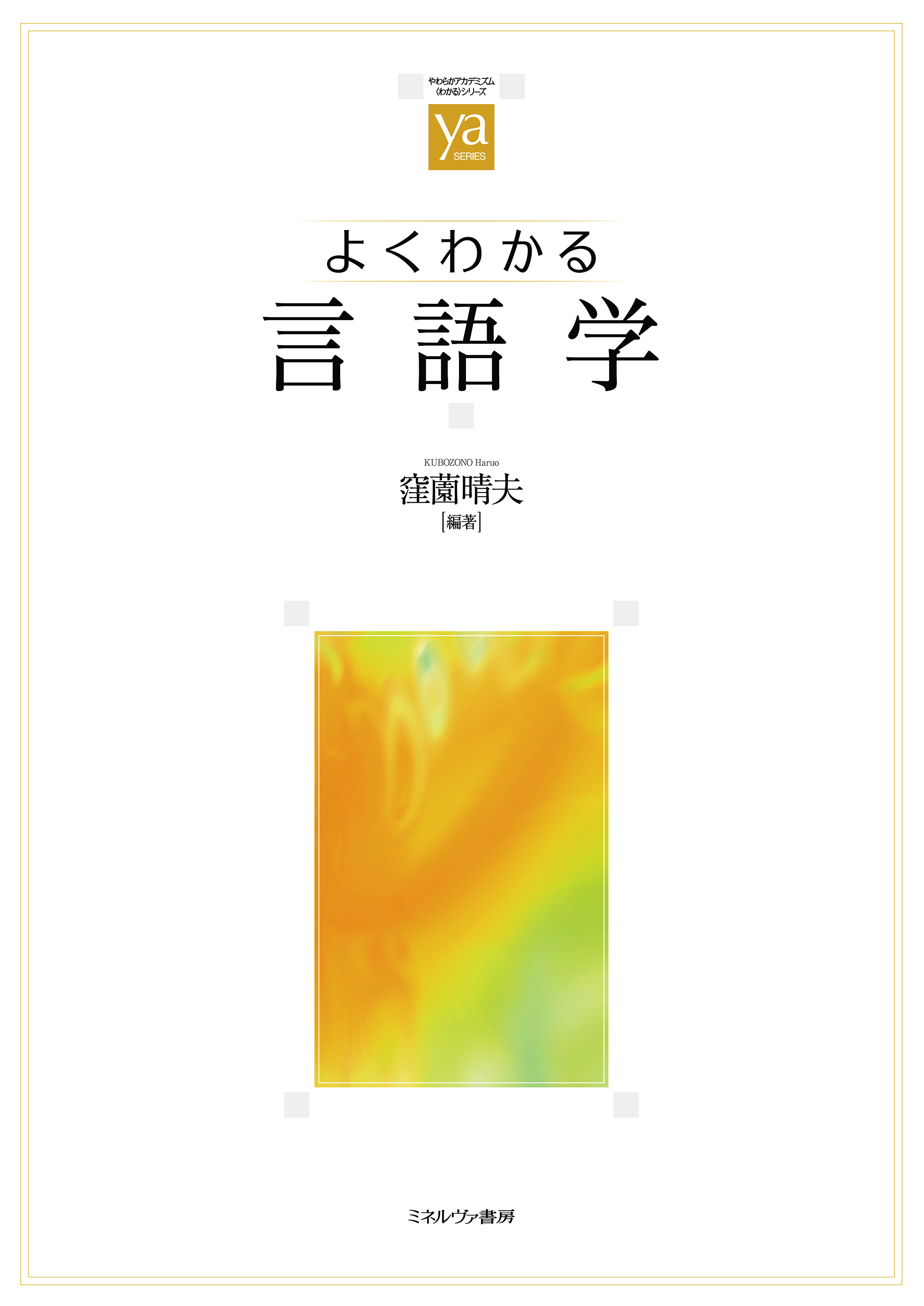