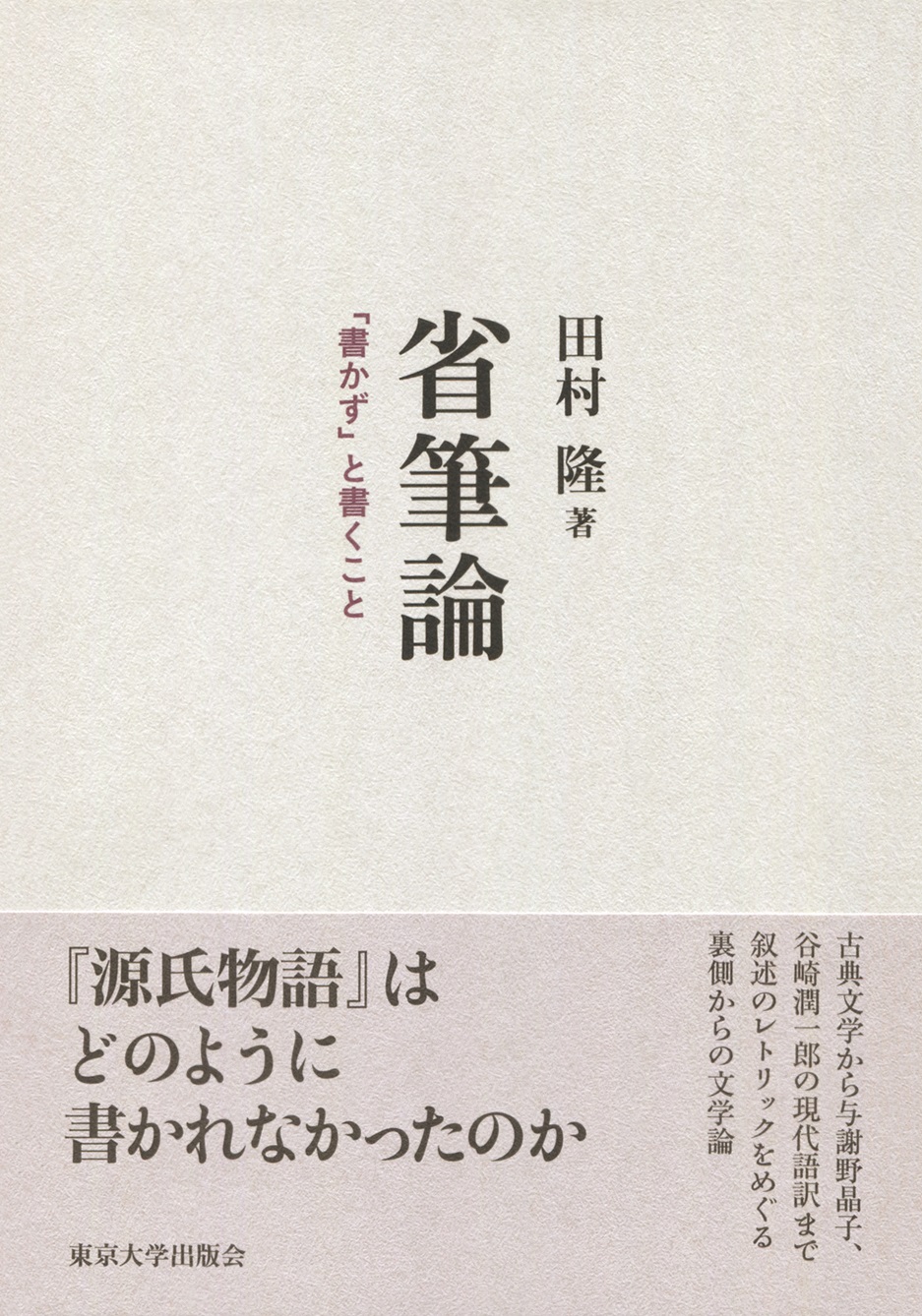 This book focuses on the act known as not writing, and discusses the “omissions” in The Tale of Genji.

When writers compose a piece of writing, they choose what to write and what not to write; therefore, readers are also a product of these choices. This book focuses on the two types of unwritten states; when something is simply unwritten and when the writing is composed in such a way that the reader can understand what is unwritten.

Omissions are clearly indicated in cases outside of books or articles as well. For example, graduation certificates or diplomas often have the phrase “as above”, which generally has two aims; an omission of the entire text beyond two people and expressing the fact that the text is there.

There are many “unwritten parts” in The Tale of Genji. For example, the first act of adultery involving Fujitsubo is vaguely written as “his earlier attentions,” Hikaru Genji’s death is presented as “The shining Genji was dead” in the opening of the Niou chapter, and the story ends without describing what happened to Ukifune.

Examples of “Writing that is not Written” are also present in The Tale of Genji. For example, there is a passage in New Herbs: Part One; “The tableware and the trays of light aloeswood also suggested the priestly vocation and brought tears to the eyes of the guests. The melancholy and moving details were innumerable, but I fear that they would clutter my story;” in which the “melancholy and moving details” surrounding Suzakuin’s movement into the priesthood that are dismissed by the simple explanation that “they would clutter my story;” therefore, this is not simply unwritten, but it is stated that it is not to be written.

This would not be of great interest if there were only one or two examples; however, as there are over 64 examples of “writing that is not written” in the story, it raises the question as to why these omissions were necessary. Explanatory notes on omissions are, in fact, unnecessary if the only role is to omit the writing. However, in this case, just because “it was not written” does not mean that “it did not exist.” For example, the phrase “they would clutter my story” is writing that clearly states that something “did exist.”

Therefore, there are various ingenious ways in which the omissions have been written, with examples such as “I should like to describe […] But it would be a bother and my head is aching; and perhaps—these things do happen, they say—something will someday remind me to continue the story,” (The Wormwood Patch), describing that the omission was due to a headache.

When collecting and contemplating such examples, I began to examine the examples in The Tale of Genji that were “not written.” Therefore, this book was written in response to my search for the story behind the scenes, in which I examine the omissions as mood and study their functions and effects.


(Written by Takashi Tamura, Associate Professor of Graduate School of Arts and Sciences / 2018) 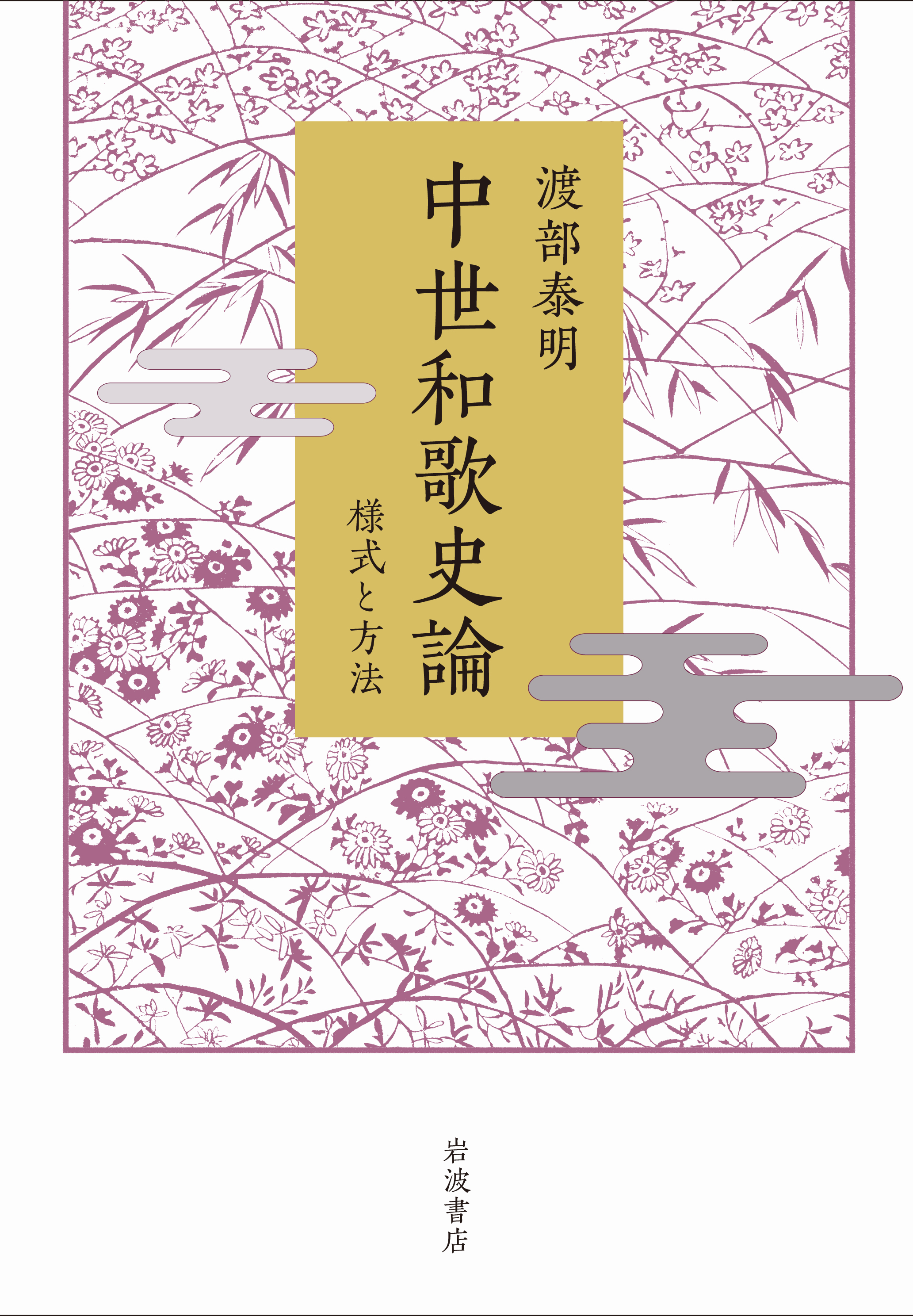 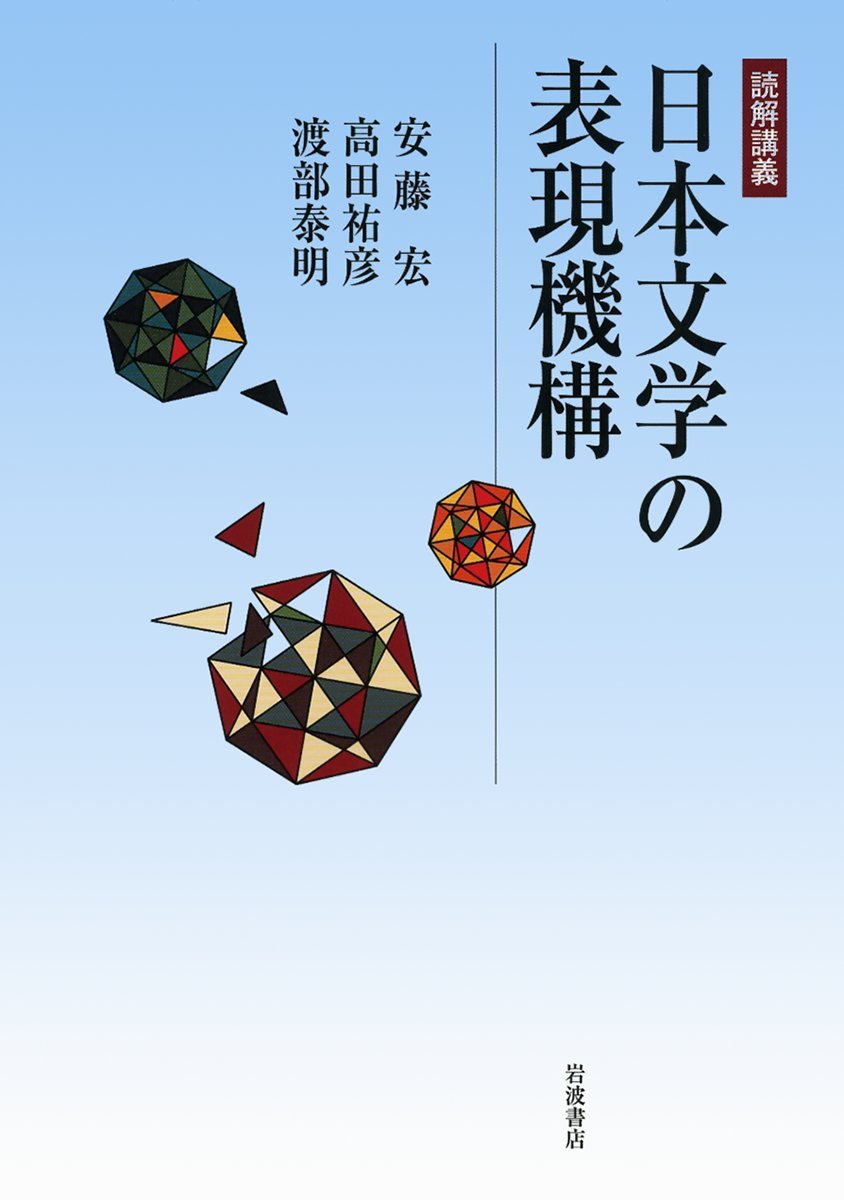 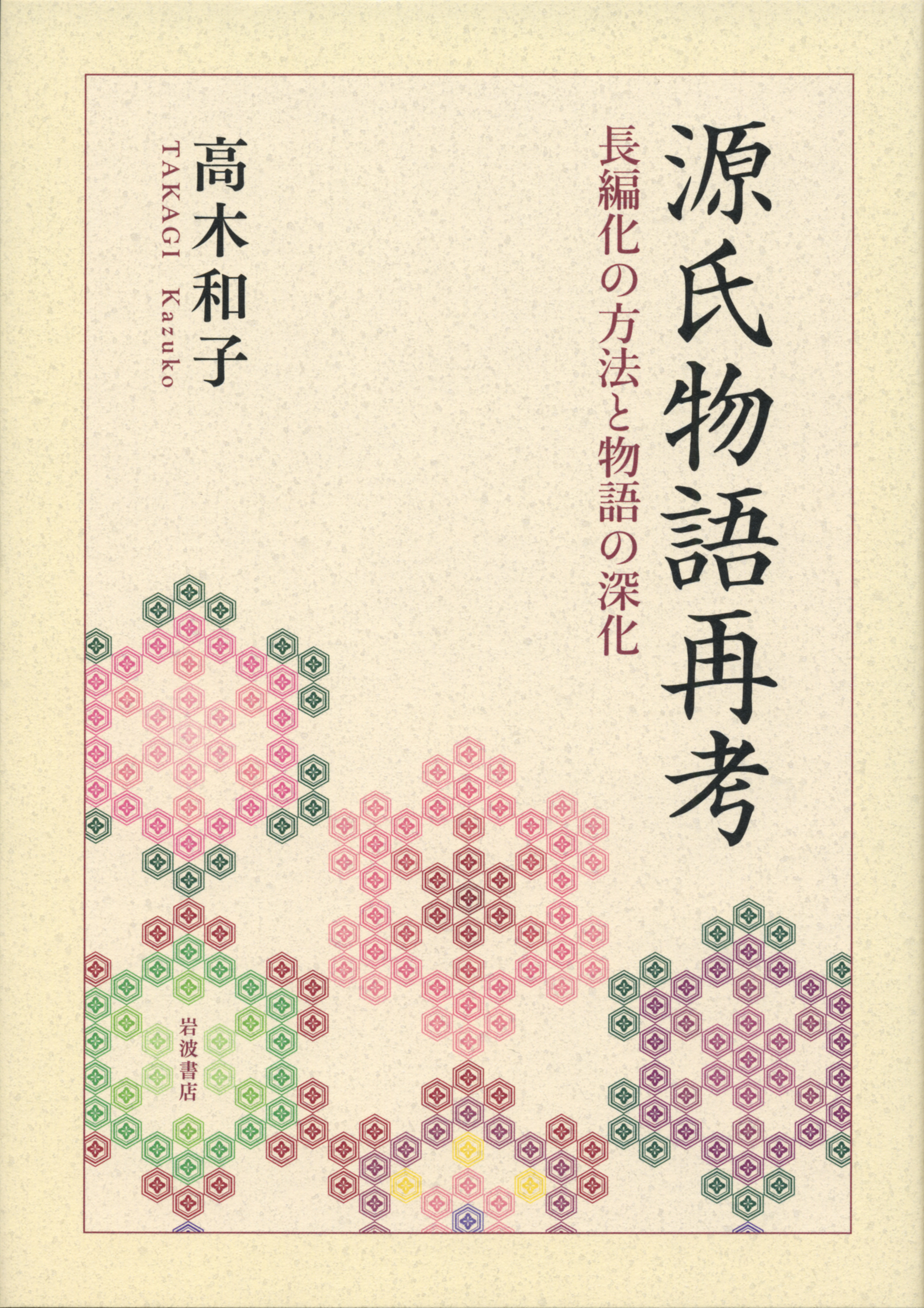