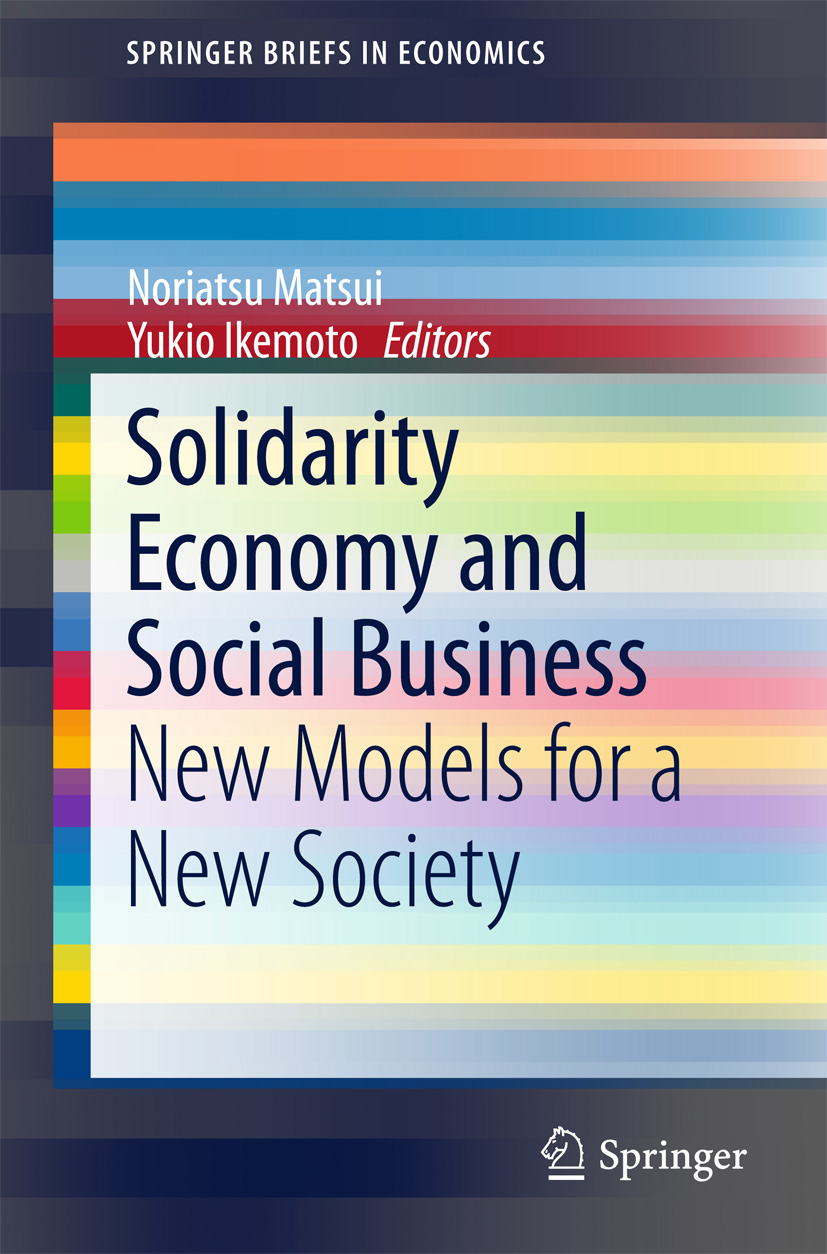 This book was born from research on Amartya Sen's capability approach, and micro credit offered by Grameen Bank in Bangladesh. Sen's capability approach is the theoretical foundation of "human development." While "economic development" focuses on the economy, "human development" focuses on people's livelihoods. Even if the economy develops, people's lives may not improve if, for example, income inequality worsens. Our true purpose lies in people's livelihoods, and the economy is only a means for that. While economic development is measured by income indicators such as GDP, human development can be measured by what people can do and be. There are many indicators to show what people can do and be. For example, you may ask if people can have healthy lives, take in enough nutrition, read and write, participate in social activities, and so on. The answers to these questions reveal what people can do and be, which Sen calls “capability.”

The significance of the great difference between the capability approach and economic approach is that economics ignores all human motivations other than self-interest, whereas the capability approach accepts various motivations, including self-interest. This difference is very important. For example, Grameen Bank makes loans to 5-person groups, with joint responsibility of the members of the group. To explain this system, economics emphasizes joint responsibility, because it is based on self-interest. In contrast, the capability approach accepts various motivations, including self-interest, and emphasizes the sympathy and cooperation of the five-person group. There is a big difference between seeing a group of five as people who keep watch on each other or as friends who help each other. The latter is more humane.

In reality, human beings are not as selfish as they are assumed to be in economics, but cooperate to solve various problems. Social business connects people to solve the problems caused by market failures. For example, Fair Trade attempts to solve the problems of poverty in developing countries with consumers in developed countries who buy the products of poor people at prices that are higher than market price. This is an attempt to solve the poverty problem through "solidarity" on both sides. Another example is regional currencies or local unique currencies that create new routes of circulation for goods and services that are not traded on the market. The introduction of regional currencies to a community where people are not well connected helps connect people who demand some unmarketable goods and services with people who can supply those goods and services. Organic farming is a case where people connected directly. When it began in Japan in the 1970s, there was no market for organic agricultural products, while there were both consumers seeking organic products and farmers who did not want to use pesticides or chemical fertilizers. A way to solve this problem was to meet each other and develop contracts based on a relationship of trust. The relationship was called "Teikei” (affiliation) in Japanese. Thus, it is a mistake to believe that markets can solve any problem. Markets have left many problems unsolved that solidarity of people outside the markets can effectively solve.


(Written by IKEMOTO Yukio, Professor of Institute for Advanced Studies on Asia / 2018) 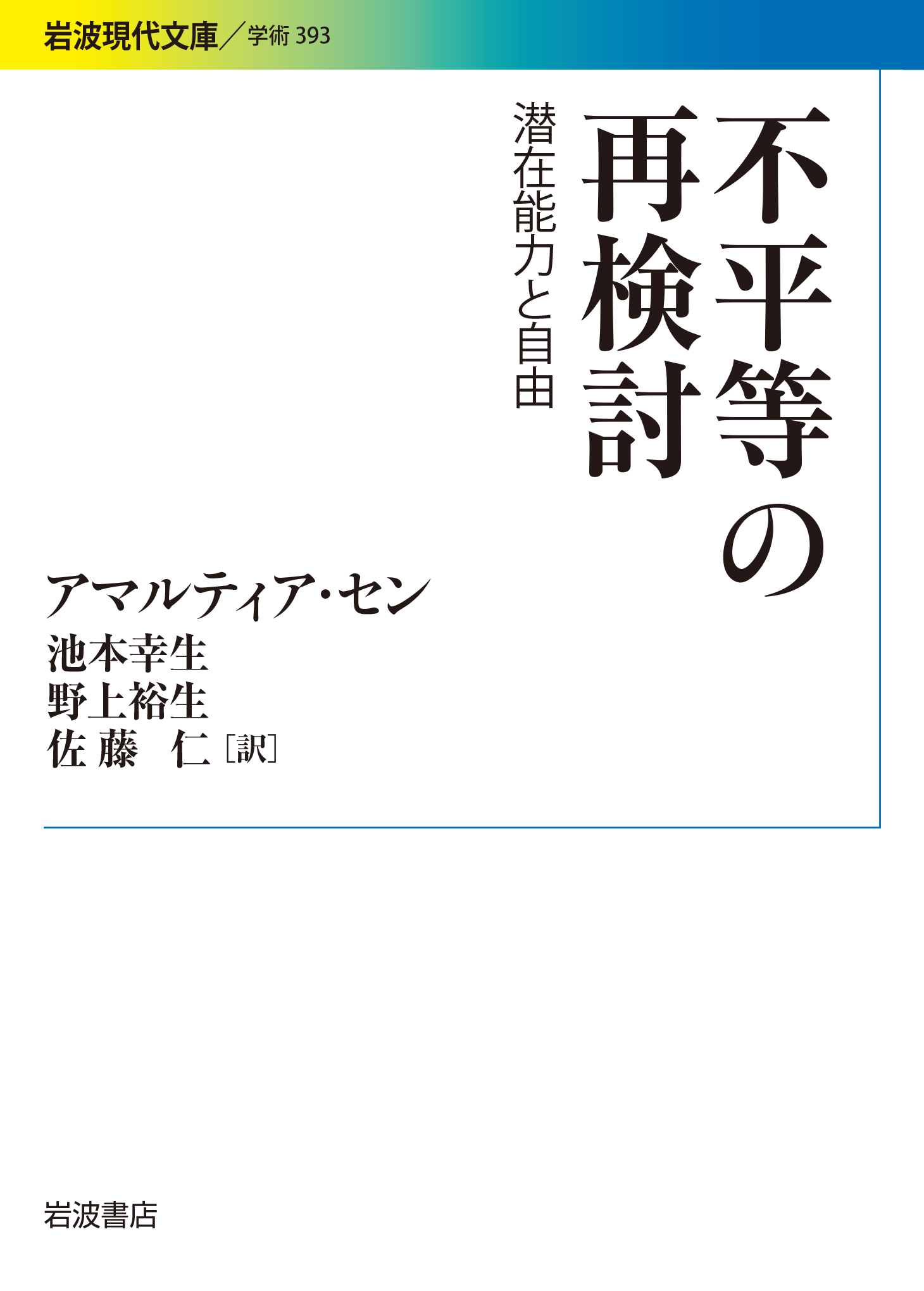 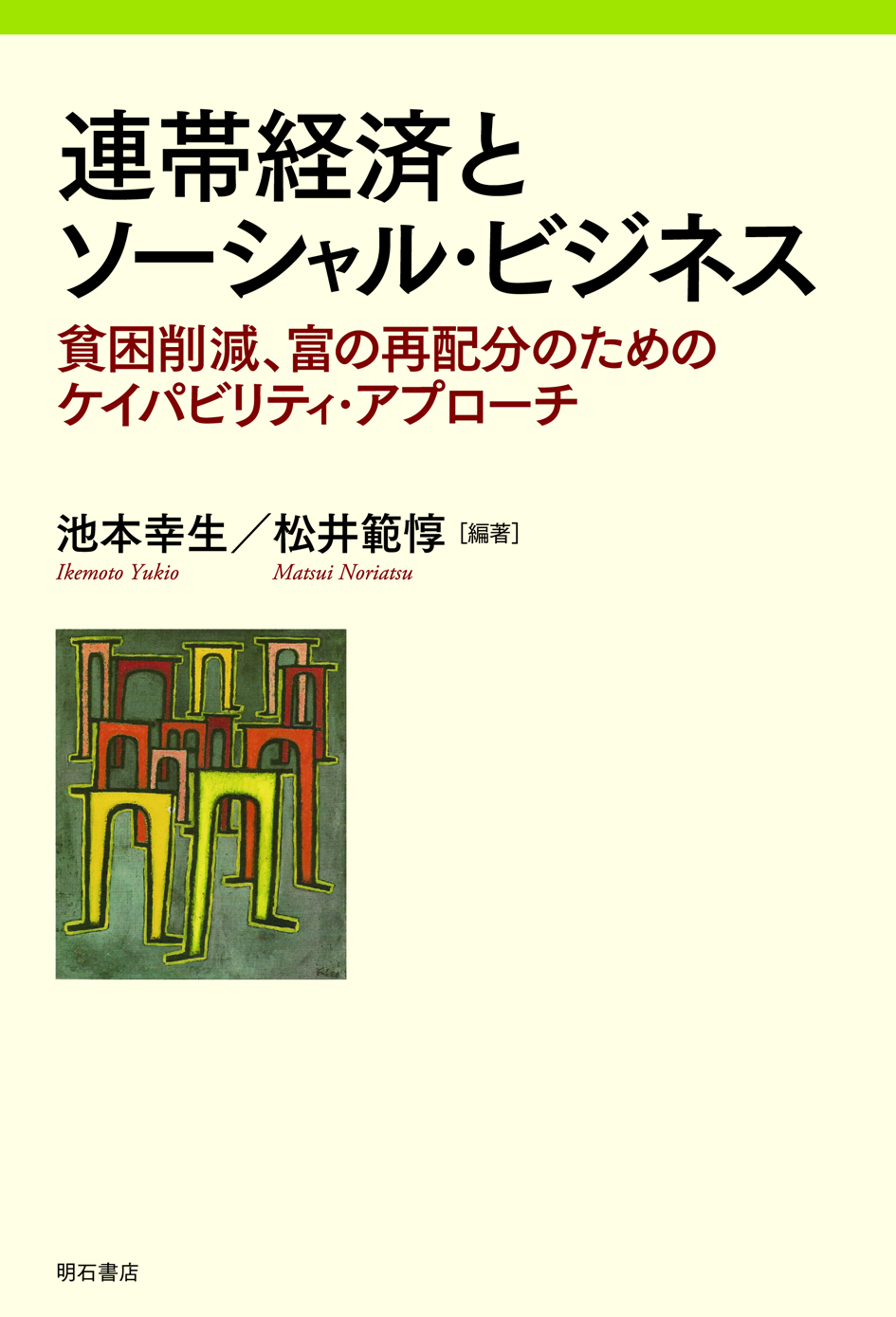