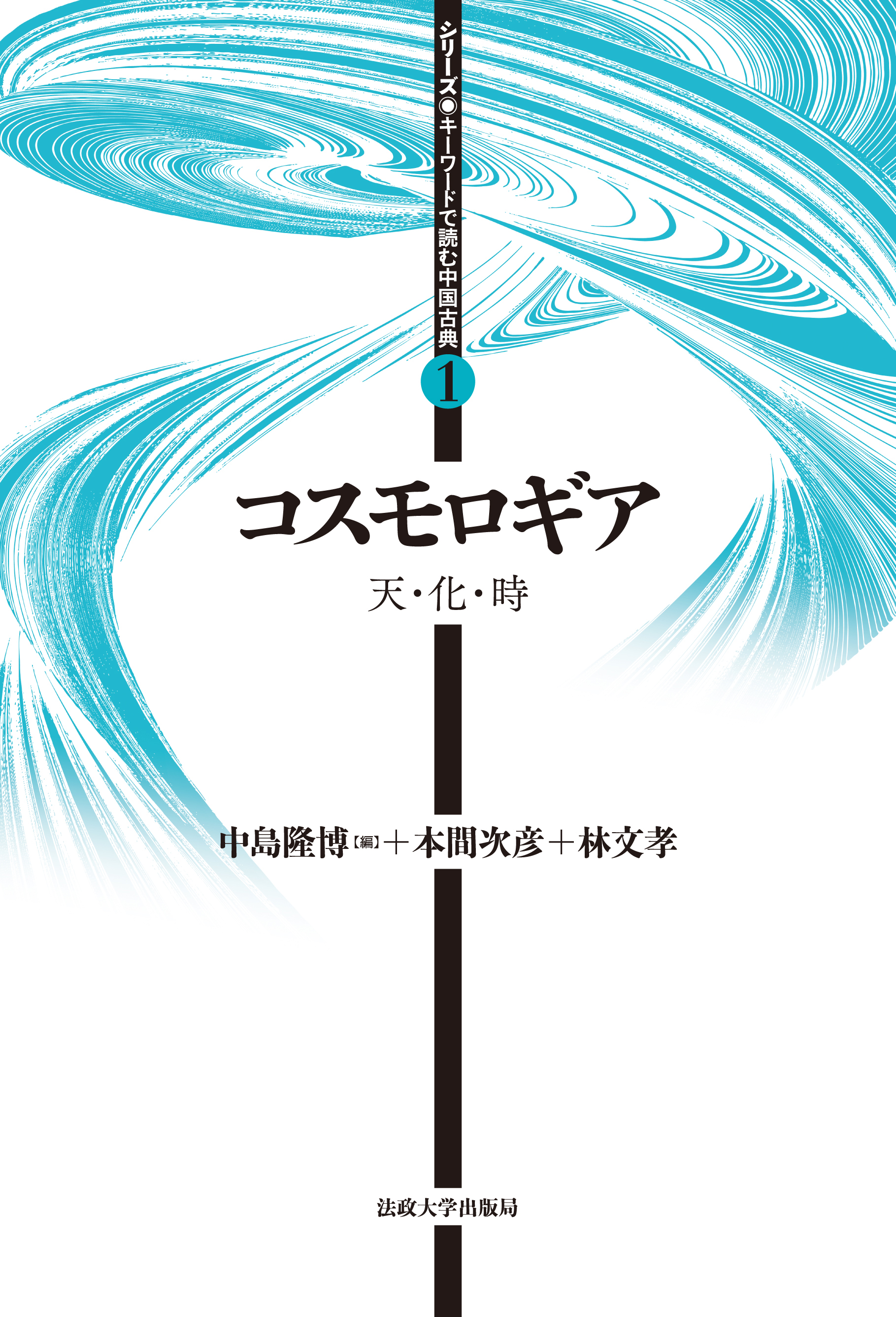 This is the first volume in a 5-volume series called “Reading Chinese Classics through Keywords,” a series that develops in the field of Chinese classics the idea of “conceptual history” proposed by Reinhart Koselleck. This first volume, titled Cosmologia, considers theories about the cosmos and the world in Chinese philosophy by way of the three concepts of heaven, change, and time. In Chinese philosophy, heaven may appear to be the ultimate base, but it is by no means stable. Change, meanwhile, is not restricted to change within a closed system and also concerns changes that may transform this very world itself. Lastly, time is not confined to chronological time and is generated by concrete spatiality.

Chapter 1 was written by Nakajima Takahiro, who edited this book, and the central issue he addresses is that, since in China heaven is an unstable base, the world of humans, which is dependent on heaven, may also be unable to escape a fundamental instability. A typical discussion of this issue can be seen in Sima Qian’s question “Is the way of Heaven right or wrong?” Many Chinese thinkers did their best to regard heaven as a stable base and sought to bestow legitimacy on the world of humans through the idea of the oneness of heaven and the human realm. In modern times, these ideas about heaven retreated for a time in the face of Western universals, but recently discussions about heaven have once again been moving into the spotlight in the current of thought aimed at regaining the “right of discourse.”

Chapter 2, by Honma Tsugihiko, discusses generative change in terms of conceptual history. By carefully tracing the Yijing and its interpretations, it becomes clear how Chinese philosophy has understood change in the cosmos, including human affairs. Everything changes. The Yijing discovered some sorts of rules in these changes and utilized them so as to intervene in change, either accelerating it, delaying it, or changing its direction. But fortuity, free from any rules, also occurs in the course of change. For example, the changes described in the Zhuangzi are accompanied by the shadow of such fortuity, and there remains the possibility of deviating from the rules. All that people can do is to intervene by turning change in a more desirable direction while believing in the possibility of such deviation.

Chapter 3, by Hayashi Fumitaka, clarifies the significance of time such as cannot be reduced to the modern concept of time. For instance, Wang Fuzhi distinguished three levels in his discussion of history, and having posited change in principle, change in circumstance, and change in time, he maintained that humans were able to intervene in history in this sort of time. This time was not an abstract concept of time, but signified a specific situation, such as that referred to when speaking of an opportune time. What, then, happens to ordinary time? According to Hayashi, time is a path. That is to say, a path is grasped through unceasing continuity, such as the setting sun followed by the rising moon or the ceaseless flow of a river. This is the path as time, conceived of as something that is inseparably linked to continuous motion.

To sum up, in China’s cosmologia the concepts of heaven, change, and time are interconnected and show that humans stand apart from heaven even while being to a large degree regulated by heaven, that they control change even while being buffeted by change, and that they seek to realize good in this world by making opportune decisions.


(Written by NAKAJIMA Takahiro, Professor of Institute for Advanced Studies on Asia / 2018) 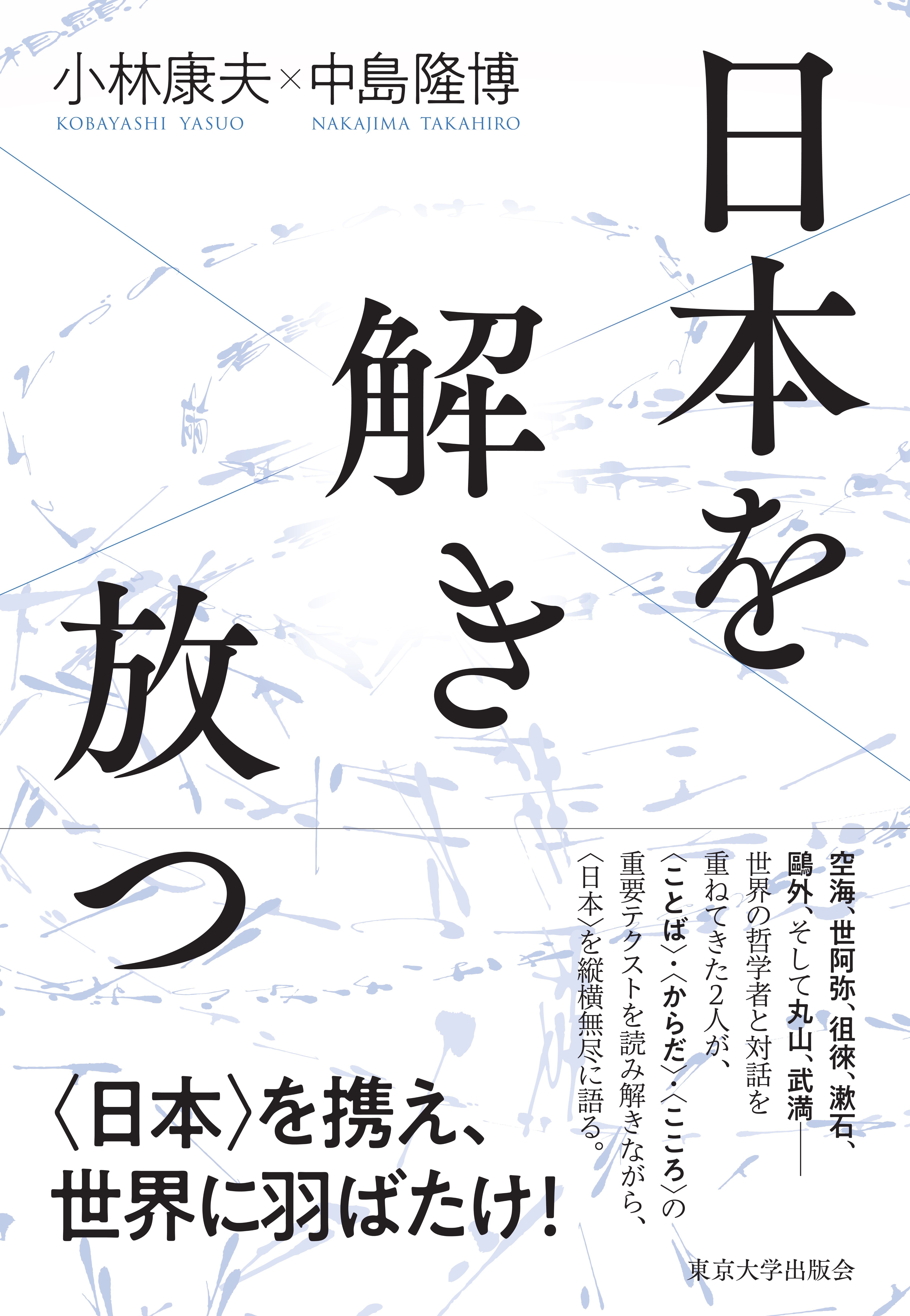 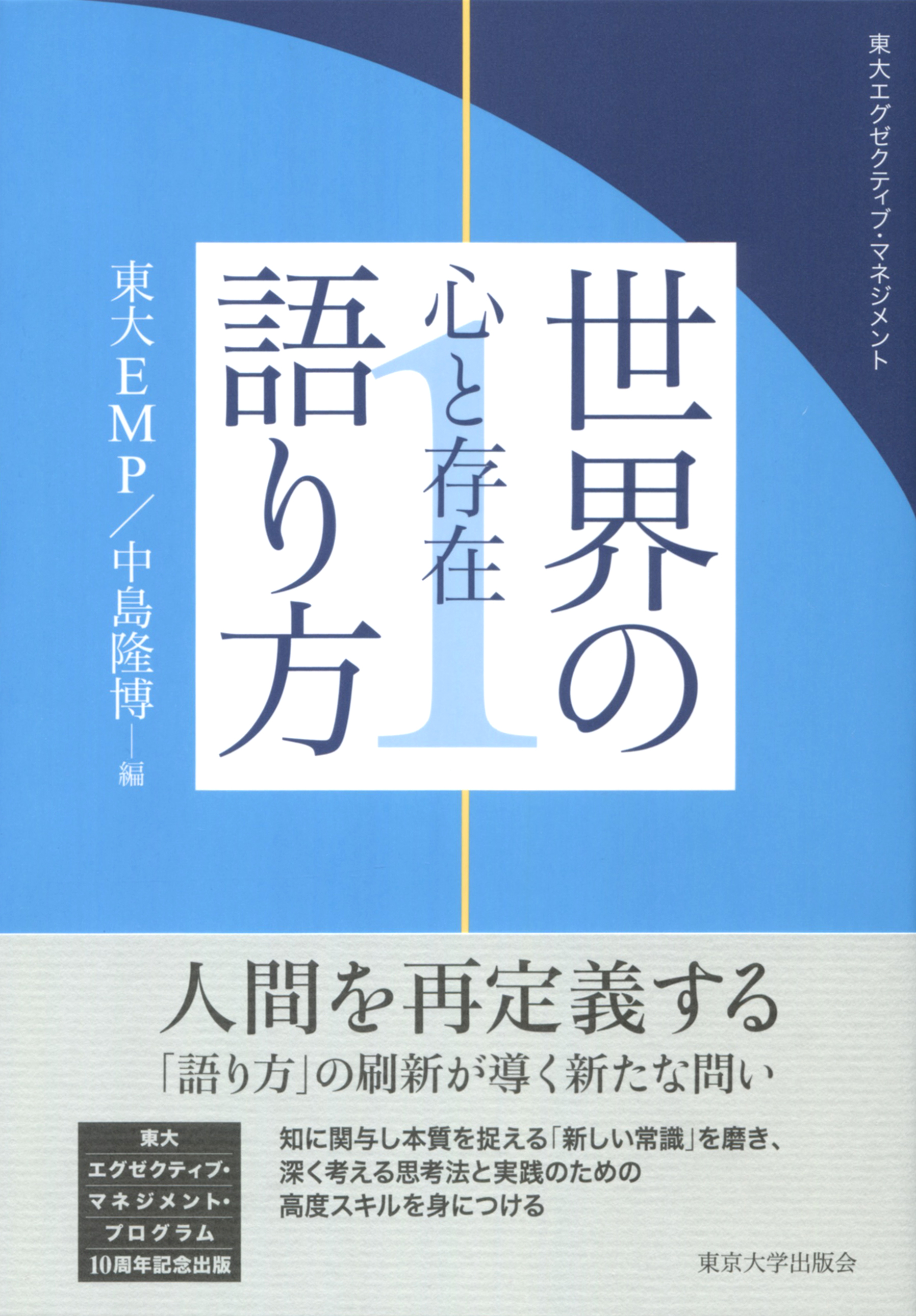 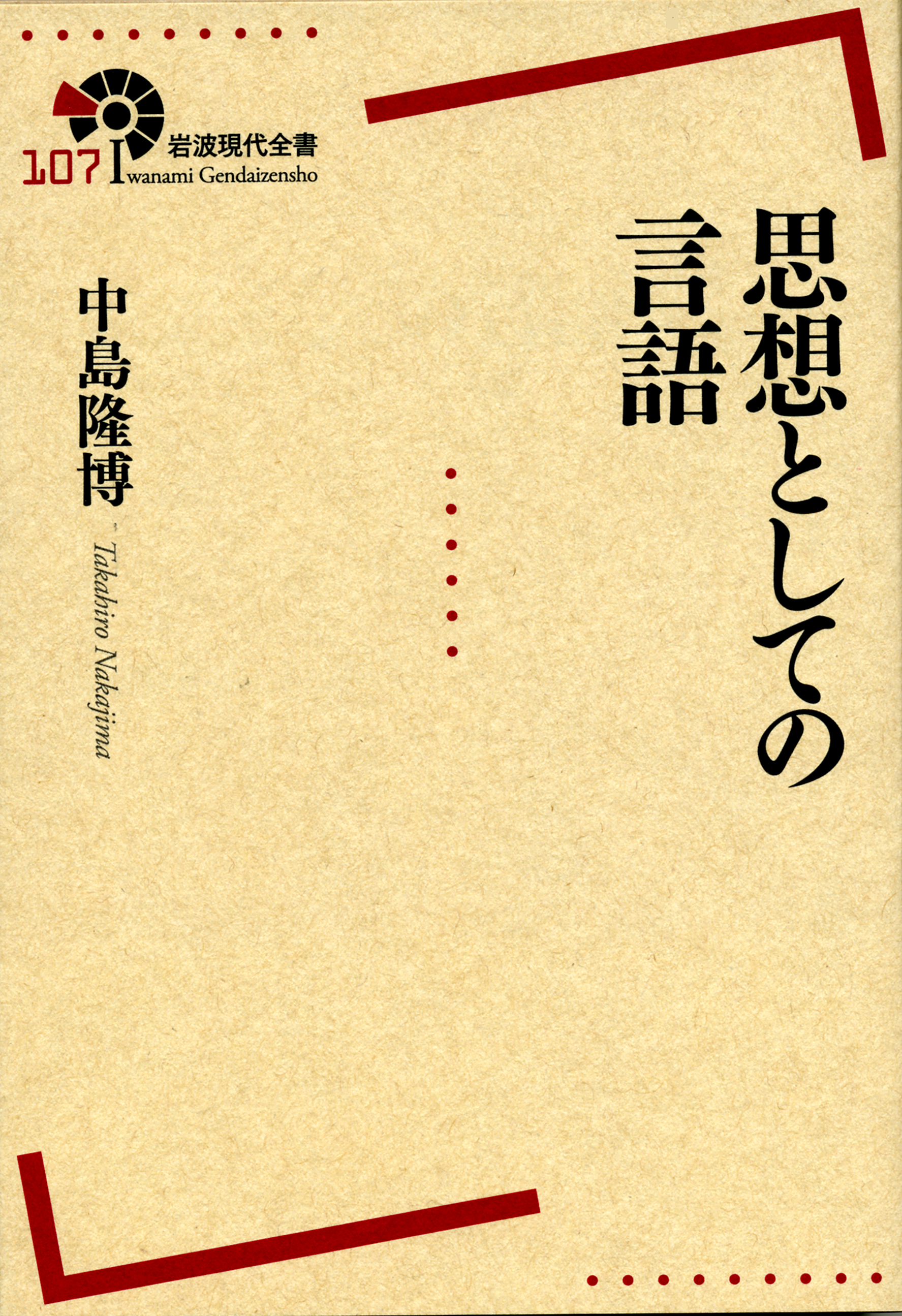