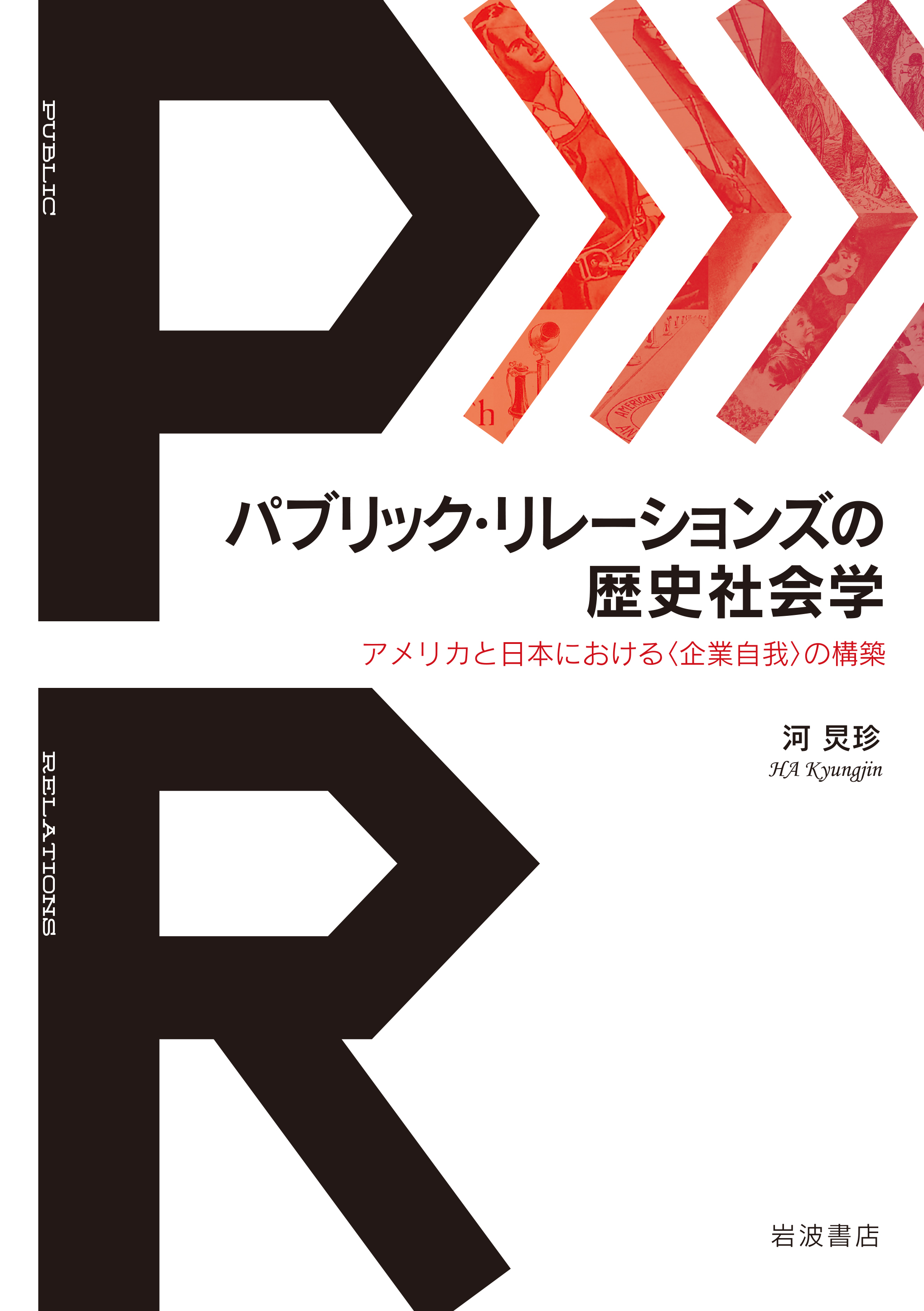 Is it possible for organizations to have identities just like individuals do? If so, how does this identity of an organization develop? Starting from such problem consciousness, the book explores the development of identities in organizations through communication, drawing on the concept of public relations (PR).

Many organizations, from governmental to academic and civic bodies, are keen to engage in public relations today, but the concept can easily be confused with advertising and propaganda. Historically, PR has developed a unique domain as a concept, in association with, yet along a different path from, other concepts of communication.

The purpose of PR is different from those of advertising to promote commodities, wartime espionage, or propaganda, which serve to drive crowds to performing certain actions. The difference is evident in the ways we employ to address the Other.

For example, advertising is based on a “buy me” rhetoric as it anticipates and promotes purchase and consumption, while propaganda employs an imposing tone of “obey me” over the audience. PR, by contrast, engages in an equal relationship with the Other, attempting to facilitate a kind of “love me” engagement. Thus, PR practitioners pursue the “love me” relationship with their interlocutors and capture social identities based on this relationship.

This book takes a unique approach to this phenomenon, comparing and analyzing through the twentieth-century history of the USA and Japan, with a focus on the manners in which these identities were developed and transformed. There are following three major pillars.

First, PR is a mode of communication to form social identities. PR/communication explains the symbolic process through which social entities such as governments and corporations seek relations with the Other, regarding the public as a model, and project its identity onto them (Chapters 1 and 2).

Second, PR is a historical construct. The unique ipseity-alterity relationships created through PR initially developed in the context of industrialized society in the USA. Chapters 3 and 4 present analyses of the roles played by industry, mega-corporations, government agents, and experts of the period from the end of the 19th century to the early 20th century, which led to the birth of PR, as well as various symbols that were employed to link the social identities of entities with their counterparts.

Third, PR has expanded in a geopolitical context. Business and political leaders in Japan, South Korea and other nations in the post-WWII period strove toward ‘Americanization’ and accepted the concept of PR as a means of communication to support their efforts in fostering democracy, management orientation, and so on. Chapter 5 and beyond explores PR in the context of post-war Japan, focusing on how it was interpreted through transplantation and acceptance and how “identity” was brought about in Japanese society, with what/who as a model.

This book invites its readers to look into the nature of PR, which differs from advertising and propaganda, and offers food for thought on how it affected the public-private relationship and the ways in which industrial bodies and other businesses as well as central and local governments behave in our capitalist society.