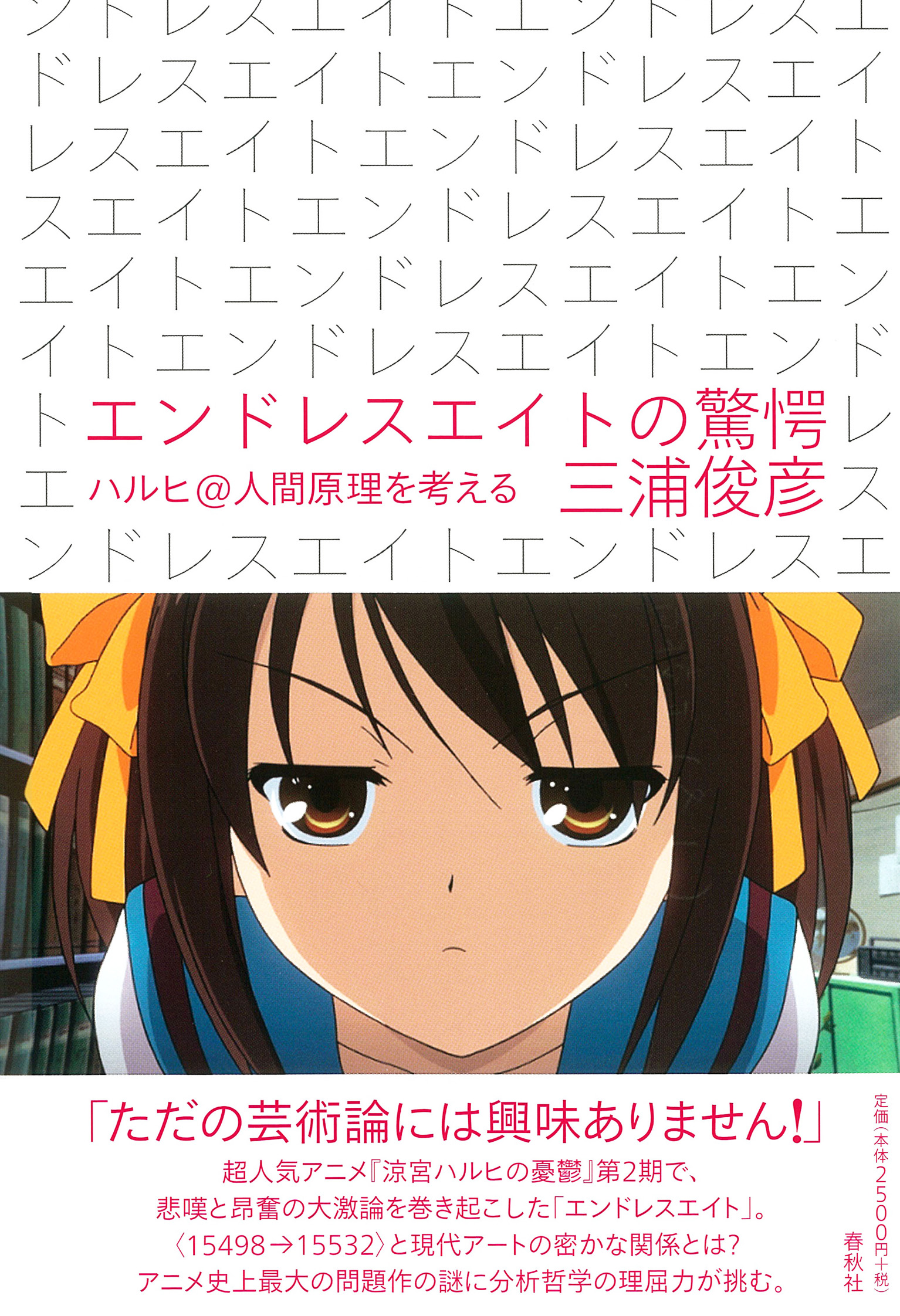 As someone who has studied the aesthetic applications of a scientific method called the anthropic principle, I am curious about the light science fiction work, the Haruhi Suzumiya Series, which is modeled on the anthropic principle. The anime version of Haruhi caused an incident that can be described as a low point in the history of otaku culture. The episode in question, called Endless Eight, was repeatedly broadcast for eight weeks using almost identical scripts and developments. It was an experimental effort that faithfully portrayed the time loop of a summer holiday. However, since the number of repetitions was not predicted, it confused fans. While the online discussion forums went up in flames, its ratings collapsed quickly.

It is certainly senseless as entertainment. However, considering the overall quality of the anime, I hesitate to discard those eight episodes as failures. Thus, to find a way to re-evaluate Endless Eight, I have examined it through analytical philosophy, which is my area of specialization.

Given that it was performed to deliberately obstruct the development of the story, can it be evaluated as a form of modern art with detailed expression? Or can it be considered a significant form of minimal art? Or can it be treated as a participatory art project that includes the reactions of the viewers? After attempting to study the Endless Eight as an example of a succession of different categories, I thought that the most promising choice was to treat it as art that has revised the norms of each category, or, in other words, as “conceptual art.” Endless Eight can be understood sufficiently by merely hearing about the work, without venturing to watch the series in its entirety. Thus it is a kind of meta-art that is on par with “Duchamp’s urinal.”

I discovered a few scattered clues that encourage viewing it as conceptual art, such as the number of days it was looped in imitation of the performance time of John Cage’s music, or the characters manipulating the genre, for example home-made movies. To collect evidence of this, it is essential to see the work often and savor the story and its expression repeatedly. I was dragged into the following category loop: story -> expression -> project -> concept -> story….. Quite like the lifeless humanoid called Yuki Nagato that awakened to human emotions, I felt as if I was rebuked with the words “Return to a normal story animation!” The glaring self-referential loop attributes of Haruhi gave me goose bumps.

The category loop outside the story resonated with the time loop within the story, thus stimulating the interpretation of the loop itself by creating loops of various interpretations. Why was it a simple reiteration without the butterfly effect? Why did Nagato announce the number of sequences incorrectly? I am confident that I have used the anthropic principle and diverse metaphysical arguments skillfully to clarify many of the mysteries.

The ultimate goal of this book is to present anthropic aesthetics, as portrayed in Chapter 10. This book, which has traced the process through which excessively self-conscious advanced production breathed new life into a classical moe anime, is the first step in the grand design that will rewrite the historical significance of meta-art based on the anthropic principle. The cynical megalomania, which the creative team behind Haruhi embraced along with characters that appeared, will continue to be the model for my future research. 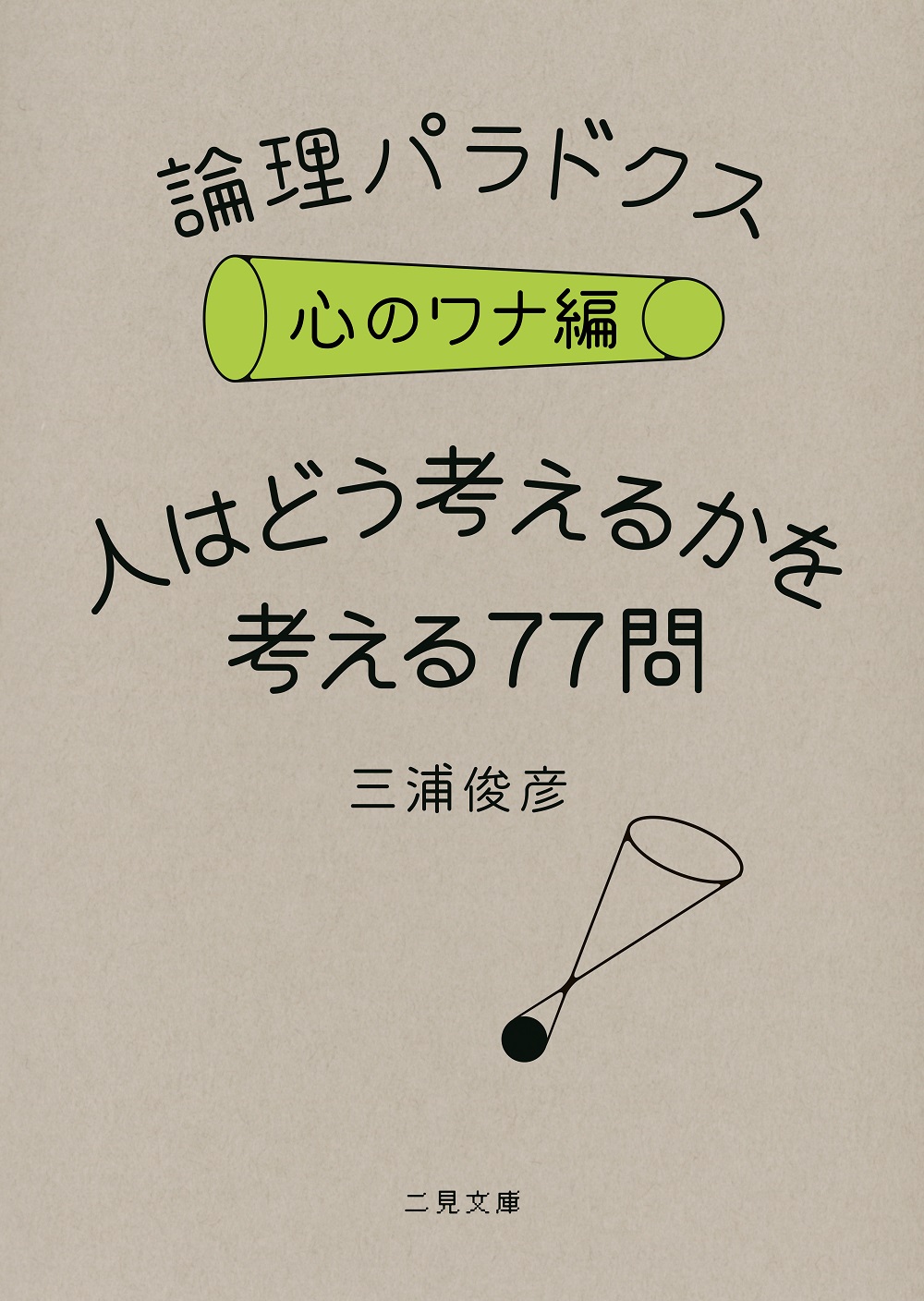 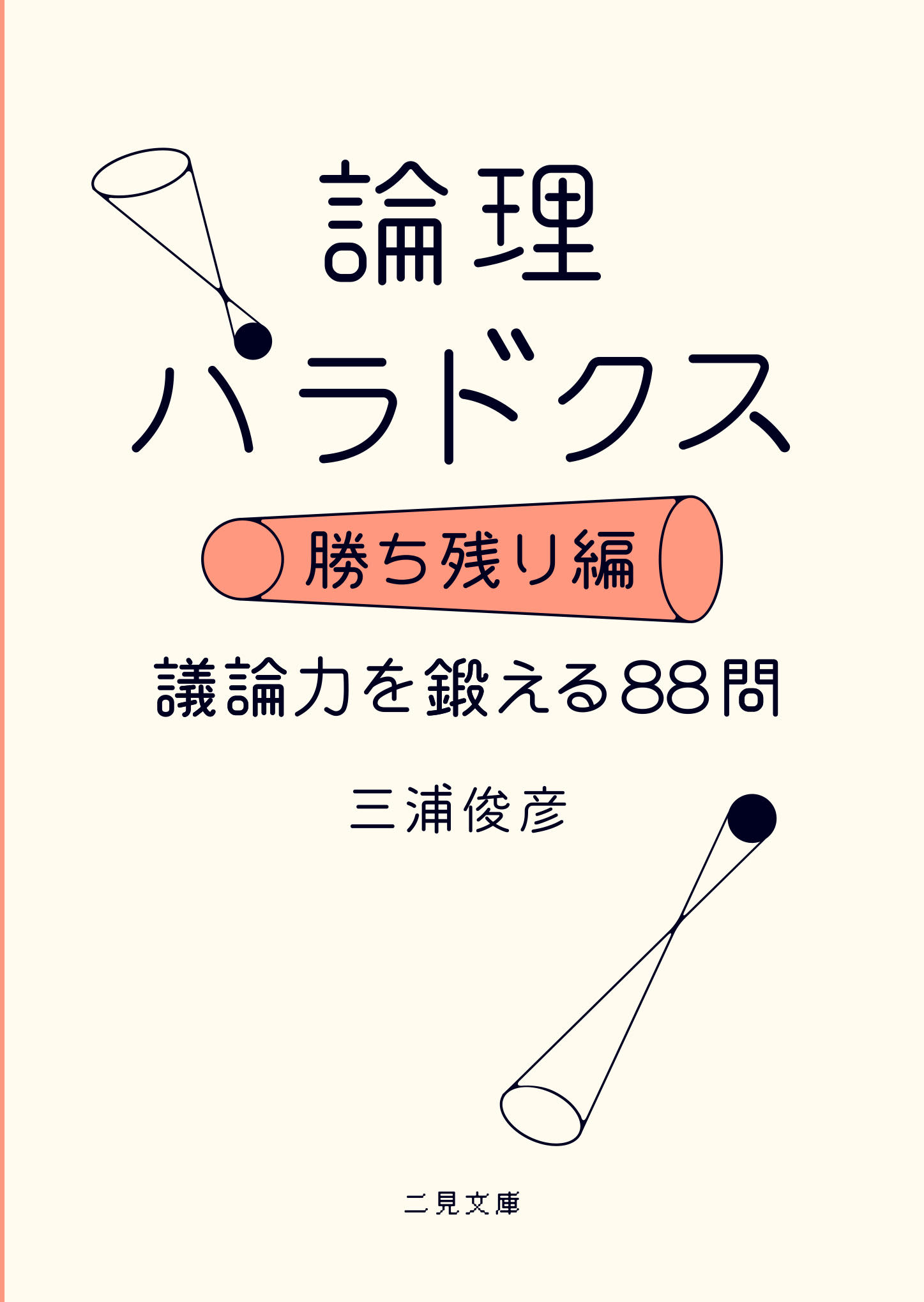 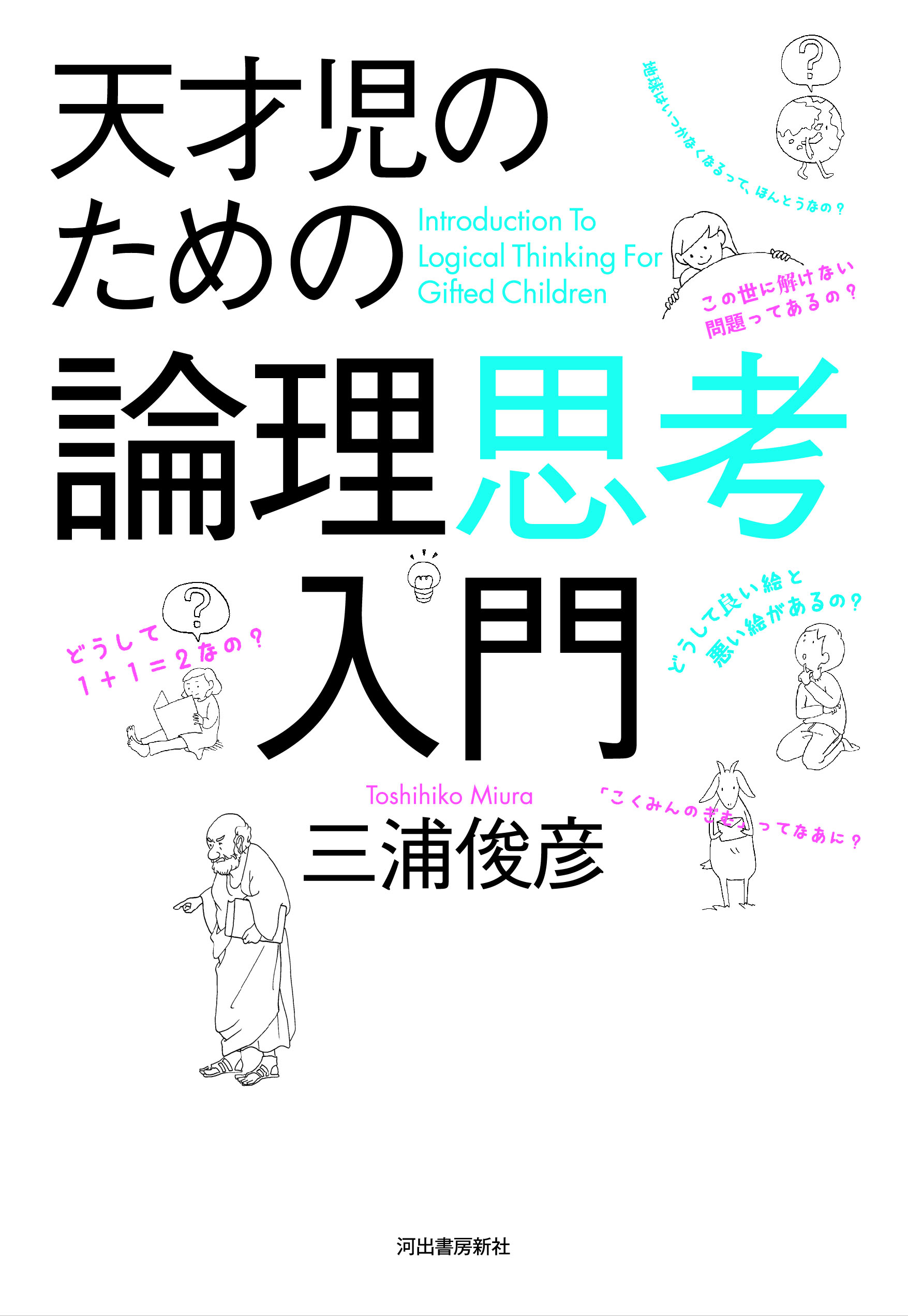