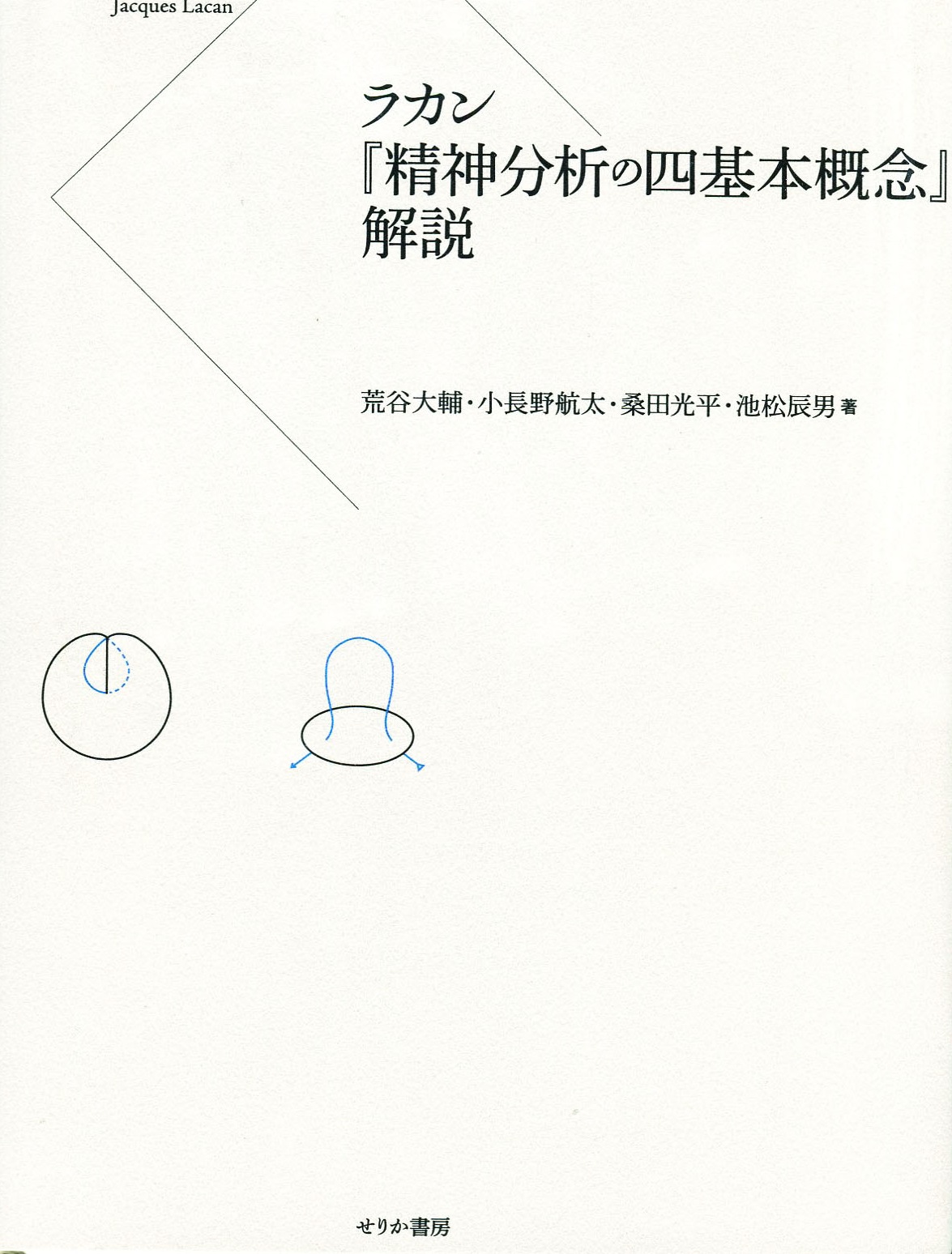 It may be hard to imagine today but philosophical terminology was among the winners of Shingo Ryukogo Taisho (New Words and Buzzwords Awards) in 1984, when what has now become an annual yearend event was held for the first time. Back in the 1980s, contemporary French philosophy was literally in vogue. After a lapse of more than 30 years, such a phenomenon seems to have ended. However, what are the essence and attraction of this strand of thought that so attracted people back then? An attempt to correctly understand the thought and make out the significance thereof is far from over. Rather, it is all the more important today, now that its popularity has run its course.

Among those considered the most important in the history of contemporary French philosophy is Jacques Lacan’s philosophy of psychoanalysis. However, Lacan is notorious for being extremely esoteric and it is a formidable task to understand his philosophy by reading his texts correctly. Each sentence is difficult to comprehend, and Lacan’s texts are, all in all, fraught with complications, containing jumps and breaks in logic, and repetitions. Furthermore, (due to various circumstances such as editorial policies for Lacan’s works) even notes and indexes—not speaking of introductions—were hardly available up until recently. If a correct acceptance of Lacan—not as a byproduct of a temporary boom—is to become increasingly important in the coming years, what is needed first and foremost is an introductory approach to access designed to enable exoteric texts themselves.

The significance of our book introduced here, An Interpretation of Lacan’s “The Four Fundamental Concepts of Psychoanalysis,” is right there. The Four Fundamental Concepts of Psychoanalysis, a transcript of Lacan’s lecture, is important in understanding the basic concepts developed in his later years, such as objet a (object a) and jouissance (enjoyment). It is called an “introduction to Lacan by Lacan himself” and referred to in various contexts of contemporary philosophy. Still, however, it is far from being easily comprehensible and there have been calls for a literal interpretation both within and outside the field of study. This book is one of the first attempts to respond to such calls. While following Lacan’s text literally as written, we rephrase each sentence, fill in gaps in logic, and provide some backgrounds to reconstruct the course of complex arguments. By doing so, we aim to provide a wide spectrum of readers with various interests and backgrounds, including those who are not necessarily specialized in Lacan, with a foothold for becoming a pupil of Lacan through Lacan (As a matter of fact, I am one of them, and it is a distinctive feature of this book that someone with such a perspective is one of the authors).

In the light of what I wrote above, I recommend that those who wish to grasp what Lacan’s discussion is like read Lectures IV through VII as a trial, although I do not expound on every detail of them. What he discussed in these lectures has many things in common with philosophy, literature, and painting, and would be relatively accessible to those who are not specialized in this field of study. Having said that, however, the most desirable approach is to read through from the beginning to the end in the order written, using a list of references by theme at the end of the book as an aid. And this book will have fulfilled its purpose if readers from various fields find themselves at the gate of understanding Lacan’s thought and overall contemporary philosophy after tracing the path of Lacan’s discussion on their own.


(Written by IKEMATSU Tatsuo, Assistant Professor of Graduate School of Humanities and Sociology / 2018) 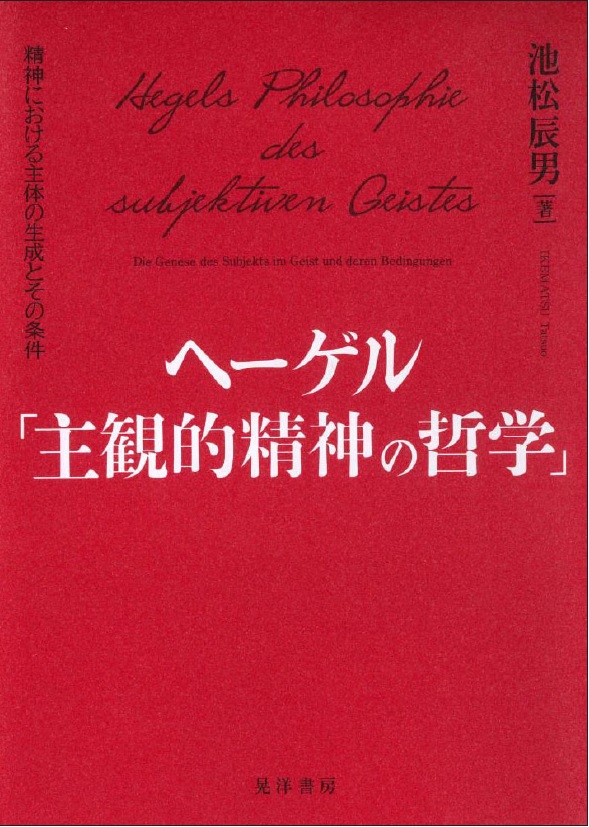 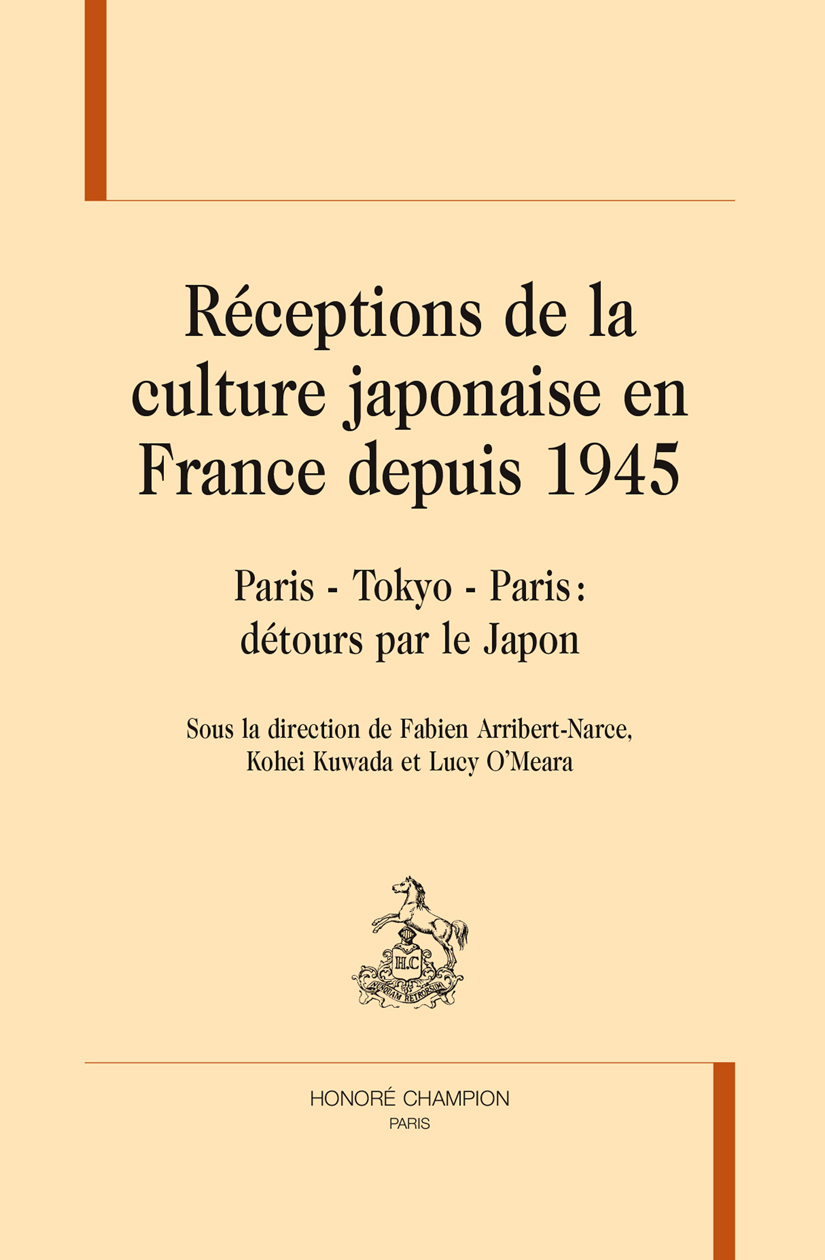 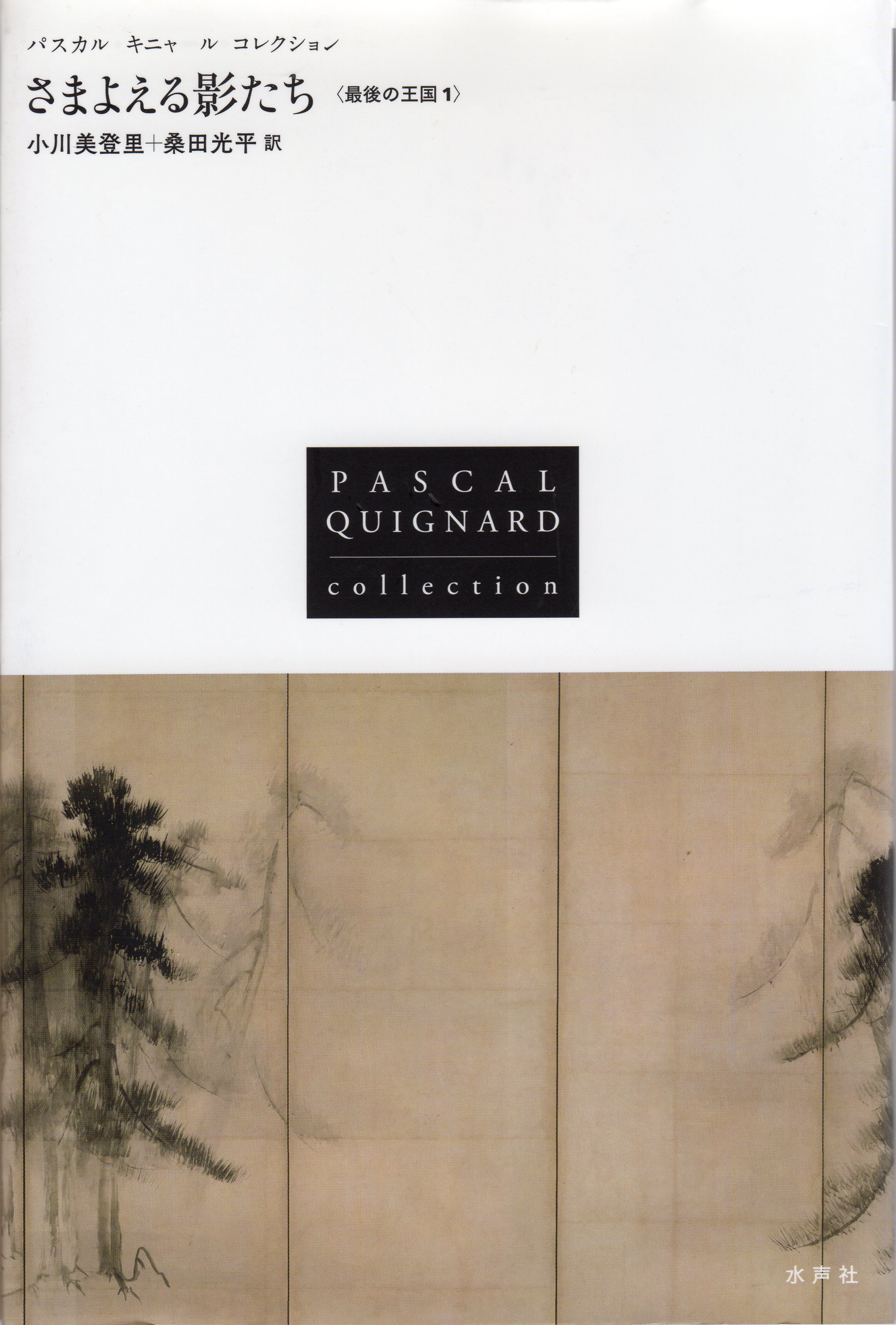