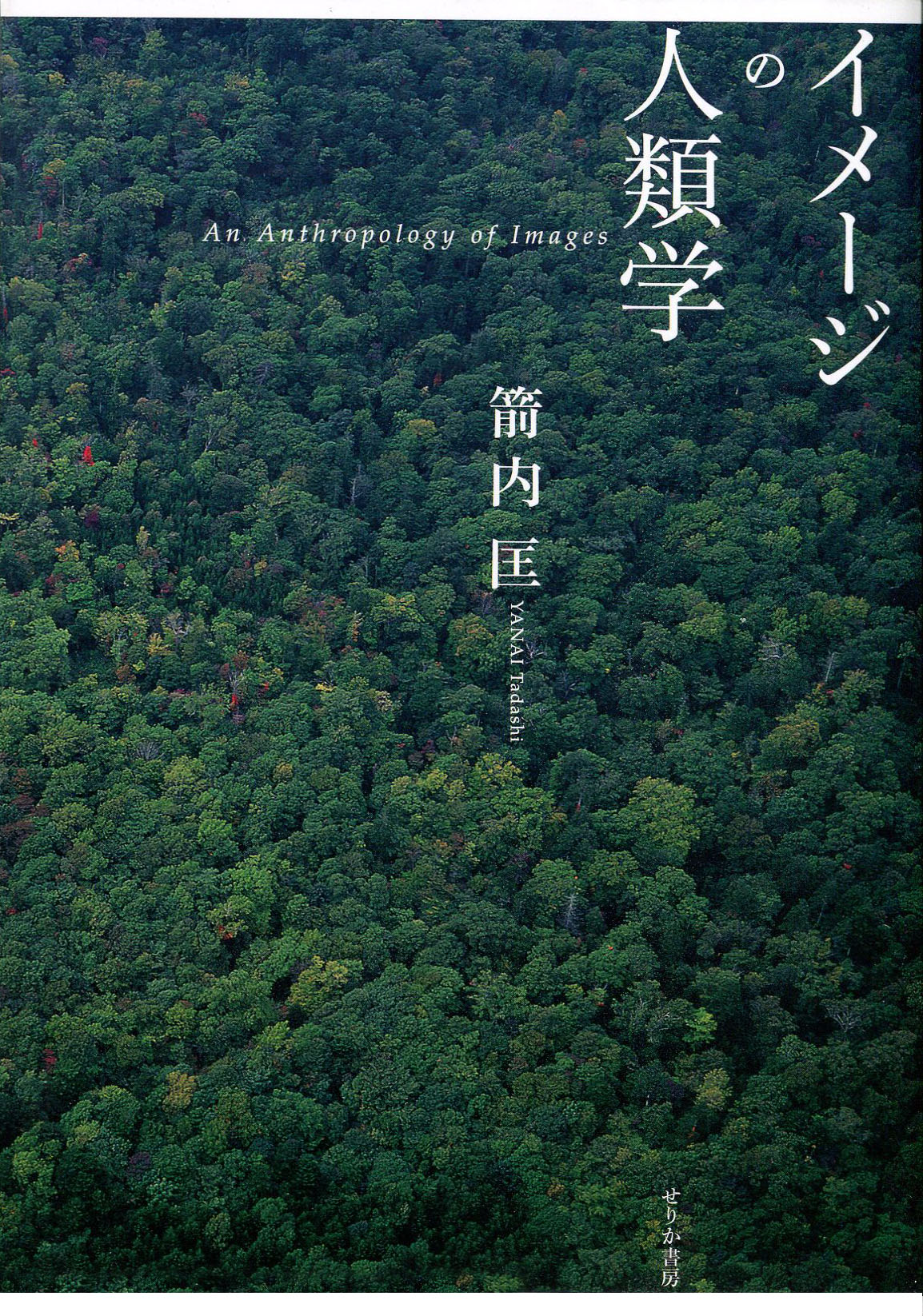 Image no Jinruigaku (An Anthropology of Images)

The purpose of this book is to propose to rebuild sociocultural anthropology from its conceptual bedrock. Anthropological practice has undergone substantial changes since the 1990s, responding in its own way to the deep social, economic, and technological transformations of human society. And very fruitful results have been borne in these changes. However, it is true that anthropologists have not pondered enough on the meaning of these changes in the discipline, nor have they expressed it clearly. Thus, the public image of the discipline is still dominated by 20th-century giants such as Malinowski or Lévi-Strauss.

The starting point of my book is very clear: anthropology has to do without “culture” and “society.” These terms were the most powerful conceptual tools for anthropology during the 20th century, but they no longer aptly express the reality we live in. Further, anthropology needs a different term that reflects the often fragmented, variable, and fluid nature of our reality. In An Anthropology of Images, I propose that “image,” as conceived by Henri Bergson, serves perfectly for this end. I understand, of course, that not all images are fluid, fragmented, or variable: there are grades or levels of “images.” For this reason, I introduce and elaborate on my own concepts of “de-imaginization,” “re-imaginization,” and “body social” as well in order to complete the theoretical picture. Though these concepts may look unnatural, I think readers, aided by graphic elements, will soon grasp how this new framework opens up a theoretical horizon appropriate for 21st century anthropology.

Some additional comments may be worthwhile. Firstly, my intention has not been to simply bid farewell to the past: on the contrary, the book shows how this “anthropology of images” is deeply rooted in 20th century anthropology. Secondly, though the main message of this book can be thought of as theoretical, the theory here is inseparable from ethnographic concreteness. Actually, I hope readers will also have, after reading the variety of cases presented there—including subjects like cinema, soccer, virtual worlds on Internet, nuclear plants, etc.—a solid understanding of what contemporary anthropology is evolving into.

Finally, though the book is titled An Anthropology of Images, my argument can be considered a call for a paradigm shift from the “anthropology of society and culture” to the “anthropology of nature and body” (and in this sense it is not entirely unrelated to the so-called “ontological turn.). This aspect of my argument is more pronounced in the latter half of the book where I propose-inspired by Descola-to understand human experiences as combinations of four visions of nature: dynamism, animism, analogism, and objectified “nature.” From there, I developed some lines of reflections on questions regarding media, disability, environment, science and technology, and so on.

The cover of this book comprises an image of a forest full of trees. This represents the hope that this book will serve as a toolbox for the reader to cope with this gigantic “forest of images” that is contemporary human life.


(Written by Tadashi Yanai, Professor of Graduate School of Arts and Sciences / 2018)

For more information on this book, please visit the following website (in English):
http://sites.anthro.c.u-tokyo.ac.jp/yanai-e/works/an_anthropology_of_images 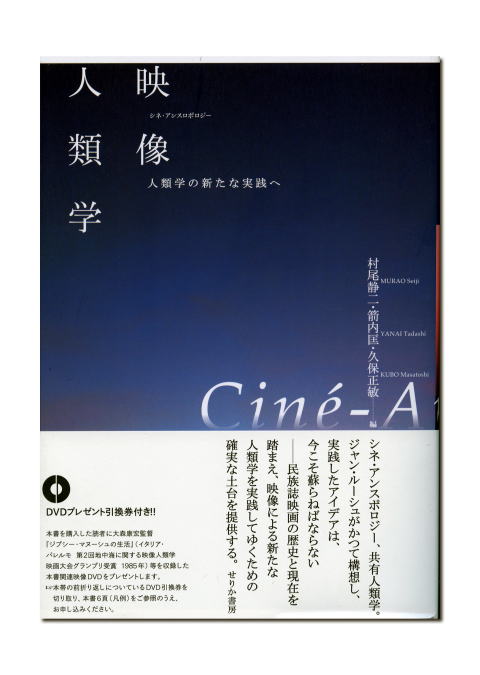