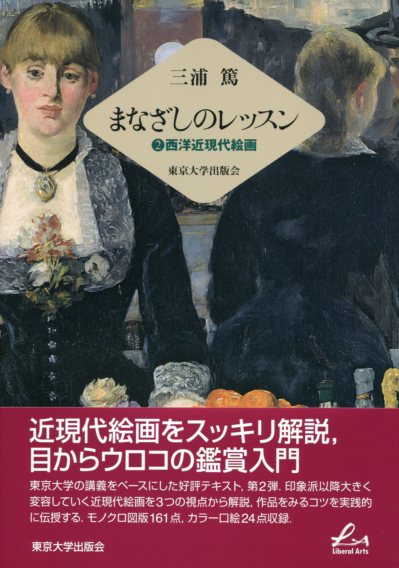 Contrary to what one might expect, I have found that there are many students who want to know about Western art to become cultured and learned, and who wish to learn how to truly appreciate Western paintings. Students at the University of Tokyo are not too far behind in this respect. However, they struggle in finding a starting point or springboard from which to begin their search for this knowledge. Many students are intimidated when it comes to visiting art museums and exhibitions.

Manazashi no Ressun 2: Seiyo Kingendai Kaiga, based on my lectures for first- and second-year students at the University of Tokyo, is a continuation of Manazashi no Ressun 1: Seiyo Dento Kaiga (A Lesson in Looking 1: Western Traditional Painting). I wrote both of them based on the same goal: to enable people interested in Western painting understand and enjoy artworks when viewing them, even though they do not have any experience. I guarantee that readers will be successful if they use these books to learn how to look at paintings and then actually see them in art museums and exhibitions.

I say this because these books are decisively different from commonly found overviews and educational works in that they do not simply try to implant in readers knowledge regarding Western painting. Rather, they focus on creating each individual’s “gaze,” which is needed when viewing Western paintings. They also flesh out useful approaches, tricks, and points for appreciating works of art. To put it metaphorically, this book instructs readers on how to have conversations with paintings. Learning how to do this is not difficult.

I wrote two volumes because the history of Western painting entered a new era at the end of the eighteenth century. To appreciate pre-eighteenth century traditional paintings, which are primarily historical ones, one must understand their various conventions and structures— in other words, the rules of the game. However, from the nineteenth century onward (the subject of this book), these rules began to be broken. There was a paradigm shift, and artists came to think of rules as unnecessary. It is therefore crucial to know the process by which traditional Western painting collapsed, as well as how new values appeared.

Ordinary anthologies often depict this era’s paintings as a continuation of what came before them, tracing major movements and currents as if they were part of a relay: nineteenth century Romanticism, Impressionism, and post-Impressionism, then on to twentieth century abstract painting, pop-art… However, this book is structured differently. It does not simply narrate the history of modern and contemporary Western painting by era. Rather, while analyzing specific works, it offers an overview of it based on three pillars: “Subject and Theme” (what is depicted), “Forms and Techniques” (how it is depicted), and “Adoption and Frameworks” (the values attached to it).

This book also discusses how to approach contemporary painting, which people tend to think is difficult to understand. It touches on a diverse set of themes for considering this art of turbulent times: the function of visual art, the relationship between art and society, the appearance of new media forms, and so on. It is my wish that readers will use this book to help them appreciate Western paintings, as well as to understand and consider the current era. 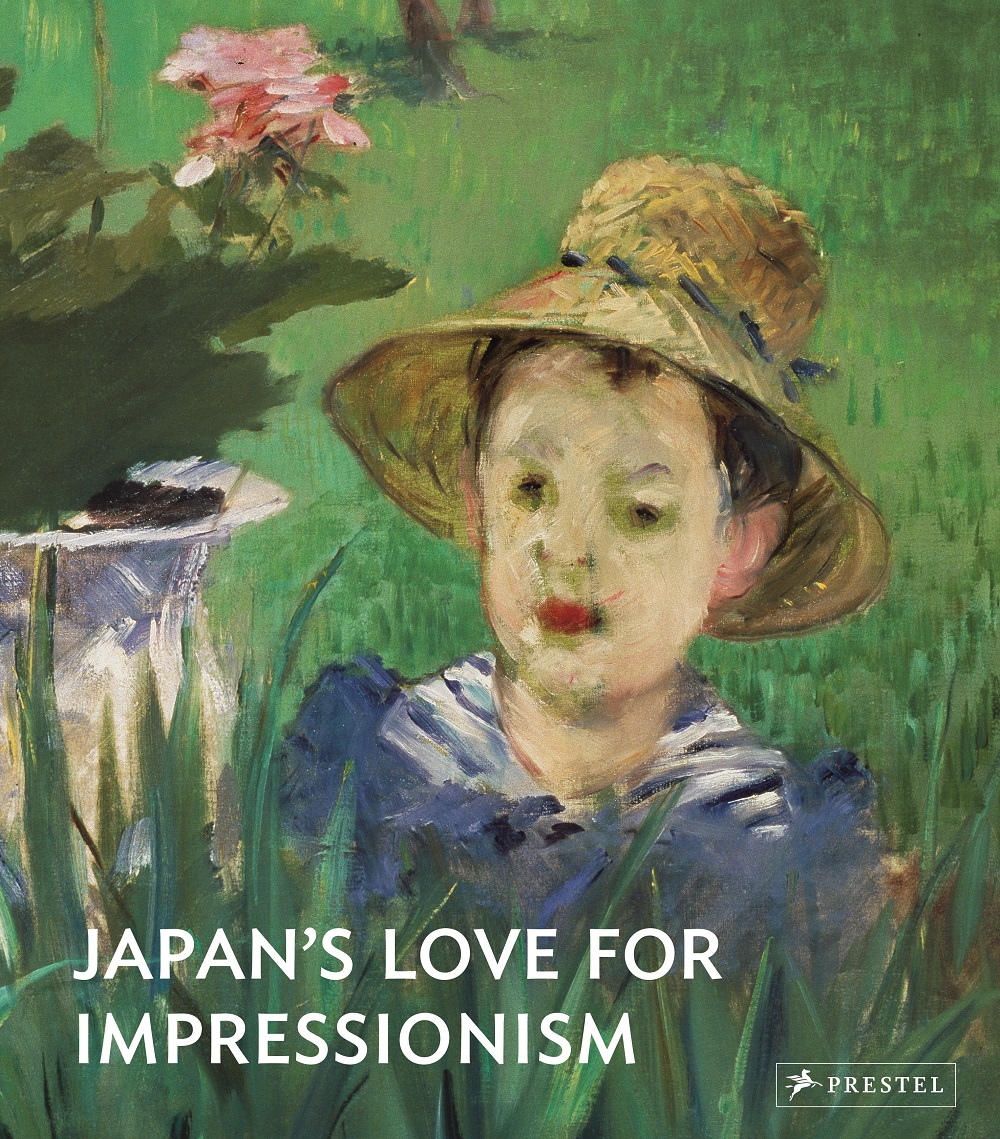 MIURA Atsushi “Japan’s Love for Impressionism, from Monet to Renoir” 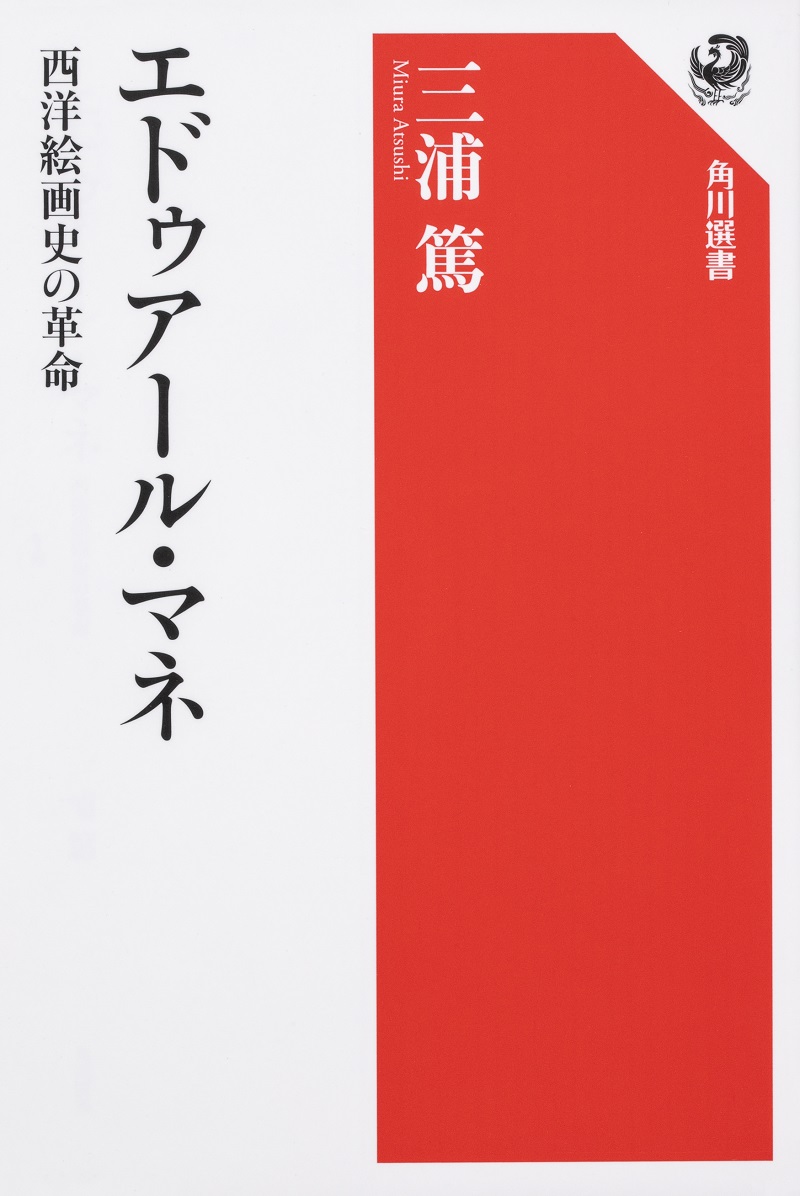 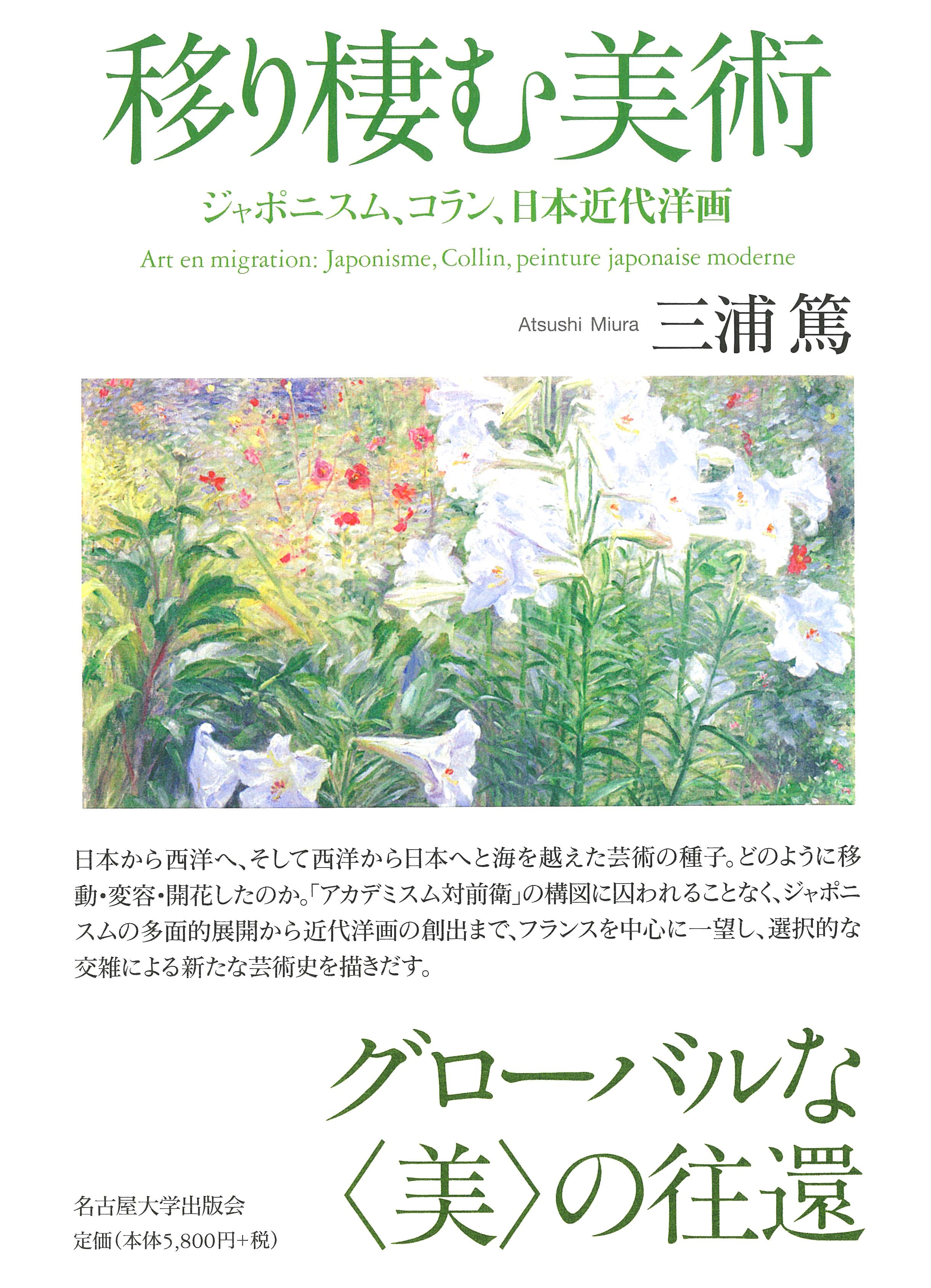 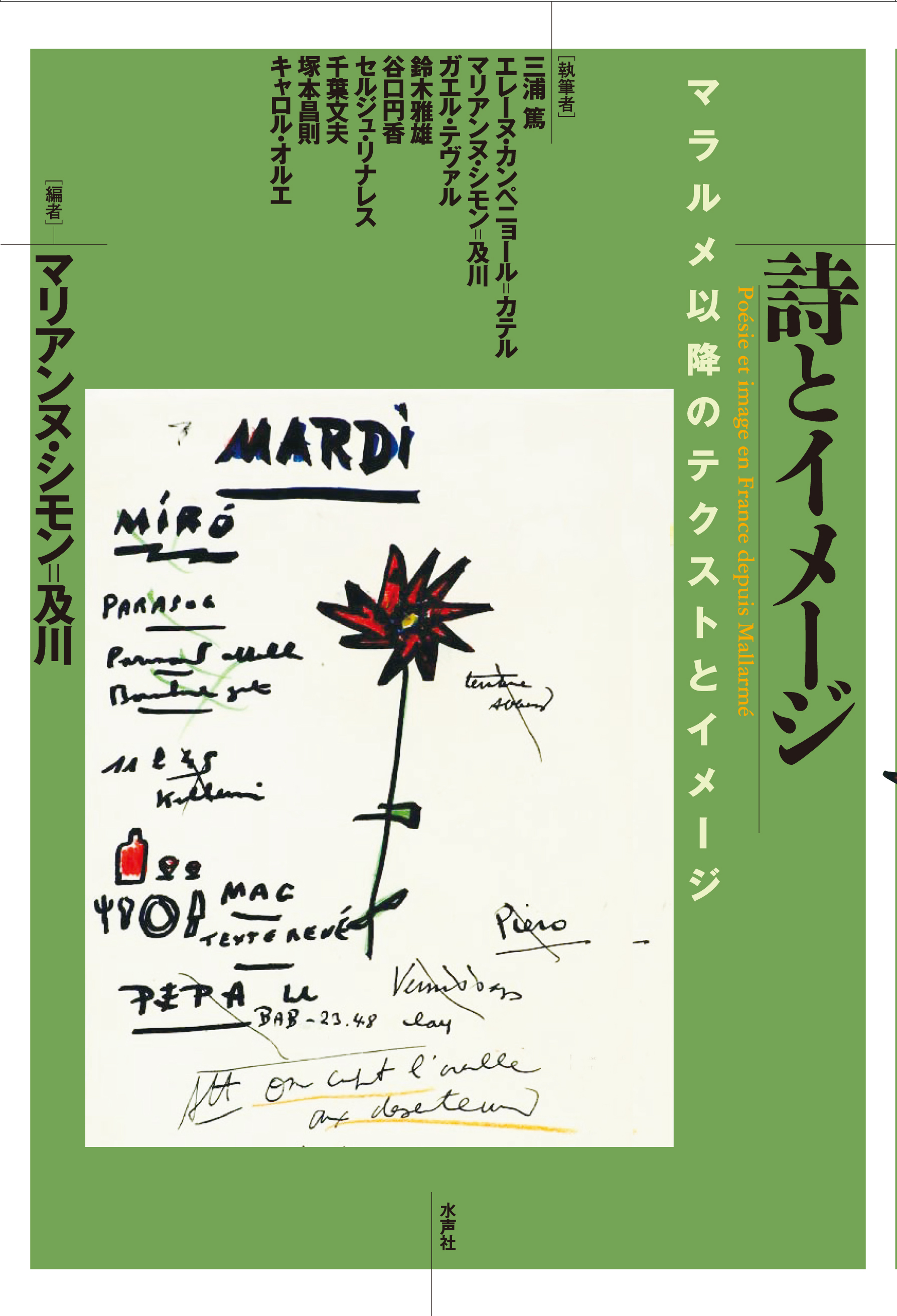