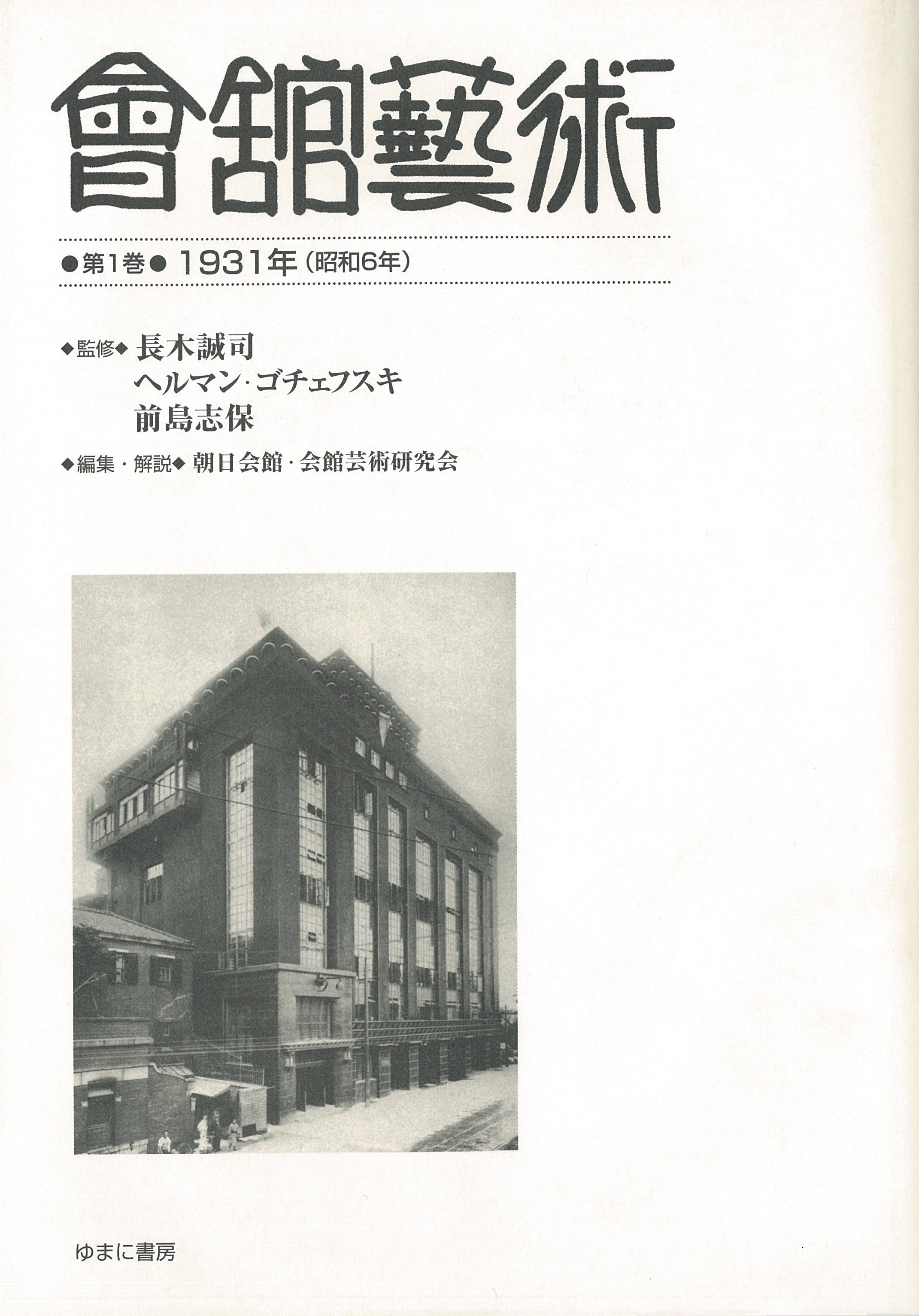 Osaka experienced tremendous development in the mid-1920s against the backdrop of forward-thinking urban planning based on the promotion of leading-edge industry. Despite being a modern city garnering the nickname Dai-Osaka [Great Osaka], Osaka lacked cultural facilities with sufficient capacity to host large-scale art exhibitions and musical performances and, thus, faced extreme difficulty in attracting exhibitions, such as the Inten or the Katen, or hosting popular musicians from around the world. To overcome this deficit, a comprehensive cultural facility, the Asahi Kaikan, was constructed in Nakanoshima, which was the symbolic center of the city, in 1926. The hall, also referred to as the “Heart of Osaka Culture” and the “Cultural Palace,” functioned as a rental venue until finally being closed in 1962. Operated independently from its parent company, the newspaper publisher The Asahi Shimbun, the Asahi Kaikan hosted a wide variety of public performances, concerts, exhibitions, lectures, cultural workshops, etc., and played an important role in the modern cultural history of the Kansai region of Western Japan.

This series constitutes a compilation of reproductions of the magazine Kaikan geijutsu [Hall Art] published by Asahi Kaikan from 1931 to 1953, each volume of which is accompanied by an extended academic commentary. Originally issued as a digest of the hall’s activities, within a few short years of being launched, the periodical developed into a general cultural magazine with articles and critical essays on everything from music, dance, theater, film, Japanese traditional music, fine arts, photographs, and popular entertainment to short stories, novels, and poetry, as well as commentaries by and interviews with Japanese and foreign celebrities, and reports on culture in foreign countries. Despite undergoing various changes in name and scope, Kaikan geijutsu continued to be published even during and after the war. The magazine was also connected to Hanshinkan Modernism (a modernist movement centered on the Osaka-Kobe region), the Workers’ Music Council, and the Workers’ Theater Council and provides an important non-Tokyo-centric view of modern Japanese culture.

It would be impossible for a single individual to compile and investigate all of the cultural activities carried out by the Asahi Kaikan hall and the entirety of the Kaikan geijutsu content. Accordingly, this series represents the collaborative work of members of the Asahi Kaikan/Kaikan geijutsu Research Group, made up of three faculty members from the University of Tokyo Graduate School of Arts and Sciences (Seiji Chōki, Hermann Gottschewski, and Shiho Maeshima) and young scholars in various fields, who provided extended/expanded commentary for each volume. Despite the extremely important role played by the Asahi Kaikan and Kaikan geijutsu in cultural activities in the Kansai area during the early Showa era (from late 1920s till 1950s), there was little to no research on the topic prior to this project. It was only after a few young researchers realized that we did not have a full picture of the cultural activities during this period that a full-fledged collaborative effort was launched in the spring of 2012. Since then, the group has surveyed the archival status of the original documents, created a database, and analyzed the documents, making use of the respective areas of expertise of its various members. Our efforts culminated in an exhibit at the Komaba Museum and a symposium in the Bldg. 18 Hall on the University of Tokyo Komaba Campus I in the spring of 2015. We also hosted a revised and extended exhibit and symposium at Osaka University at the end of 2018. (See the research group’s website for details.) In the midst of these activities, thanks to the cooperation of the various institutions that have meticulously archived and agreed to make these documents accessible to the public, we were able to publish reproductions of these historical materials. Despite the recent depression in book sales, we are grateful to hear that many Japanese and foreign universities and research institutes have placed orders for the series.

This collaborative research has unearthed unknown works and critical texts by prominent literary figures, including Yosano Akiko, Ibuse Masuji, and Yodogawa Nagaharu, that are not included in compilations of their complete works, revealed hitherto unknown cultural activities during the war, and yielded numerous discoveries large and small. From the standpoint of publishing history, which is my personal field of research, I was surprised to find that Kaikan geijutsu had been pursuing national circulation at the end of the 1930s and the beginning of the 1940s, given that magazine publishing in the modern era was centered in Tokyo. While publication of the magazine was subsequently temporarily suspended due to the worsening state of the war, it reemerged during WWII as a regional cultural magazine and developed into a cultural magazine with strong regional roots after the end of the war. This evolution is also extremely interesting, inviting us to reconsider the significance of the magazine’s transformation. The various discoveries that have emerged from facing off against the original documents and the associated intellectual excitement are sure to be reflected in the commentary found in each volume.

It goes without saying that these reproductions represent nothing more than the starting point of research on the Asahi Kaikan and Kaikan geijutsu. Nothing would please us more than if readers were able to make new discoveries according to their respective interests as they read through these volumes, which offer an important compilation of content related to developments in a wide range of areas before and after the Second World War.


(Written by Shiho Maeshima, Associate Professor of Graduate School of Arts and Sciences / 2018) 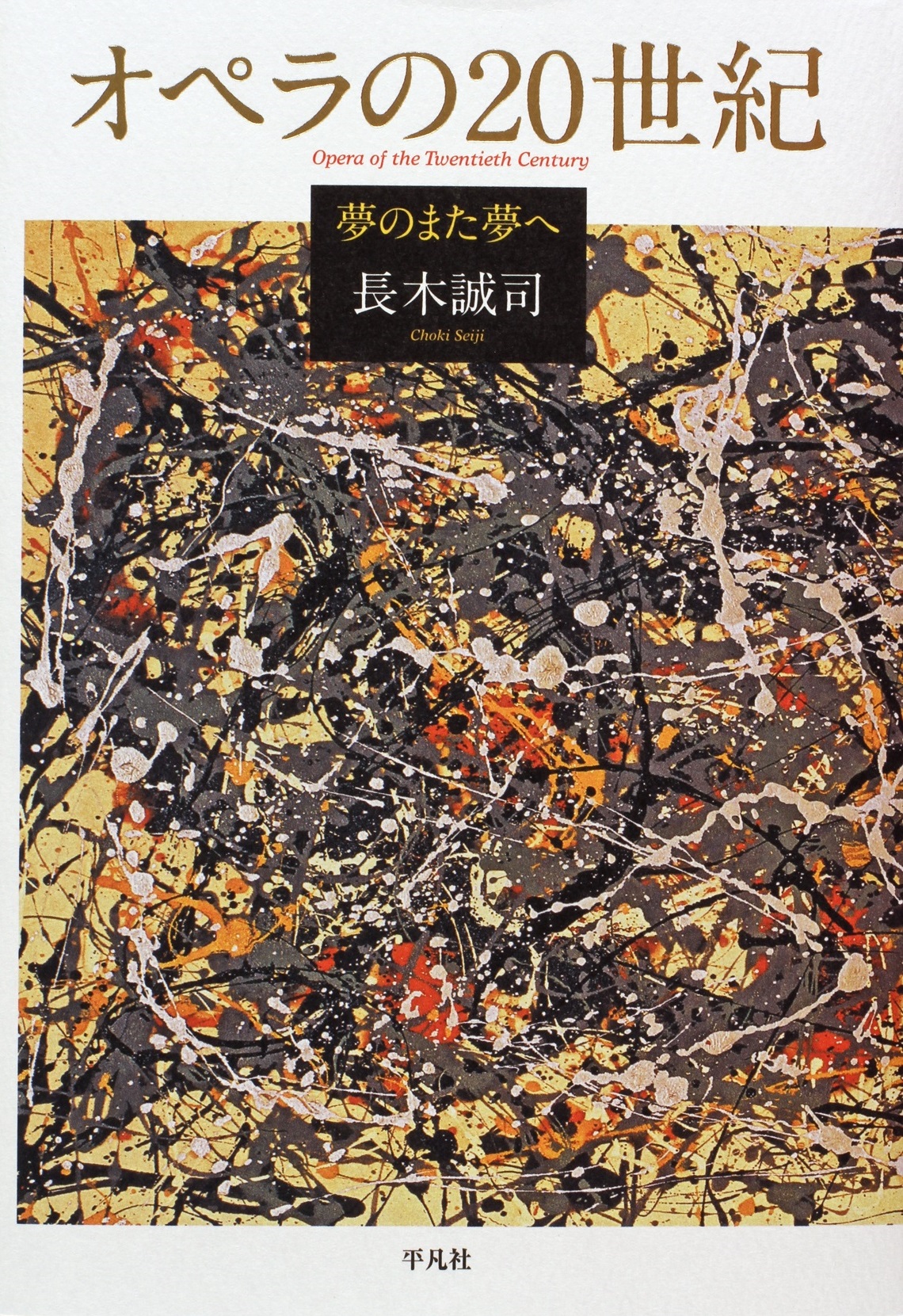 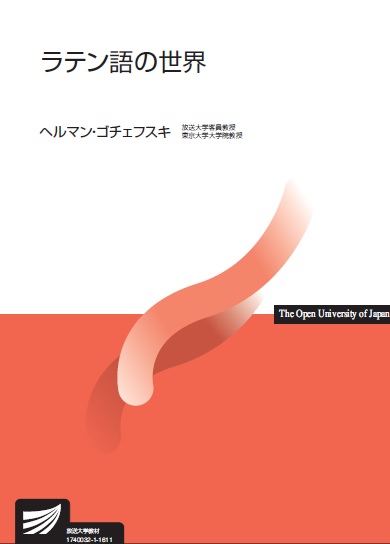