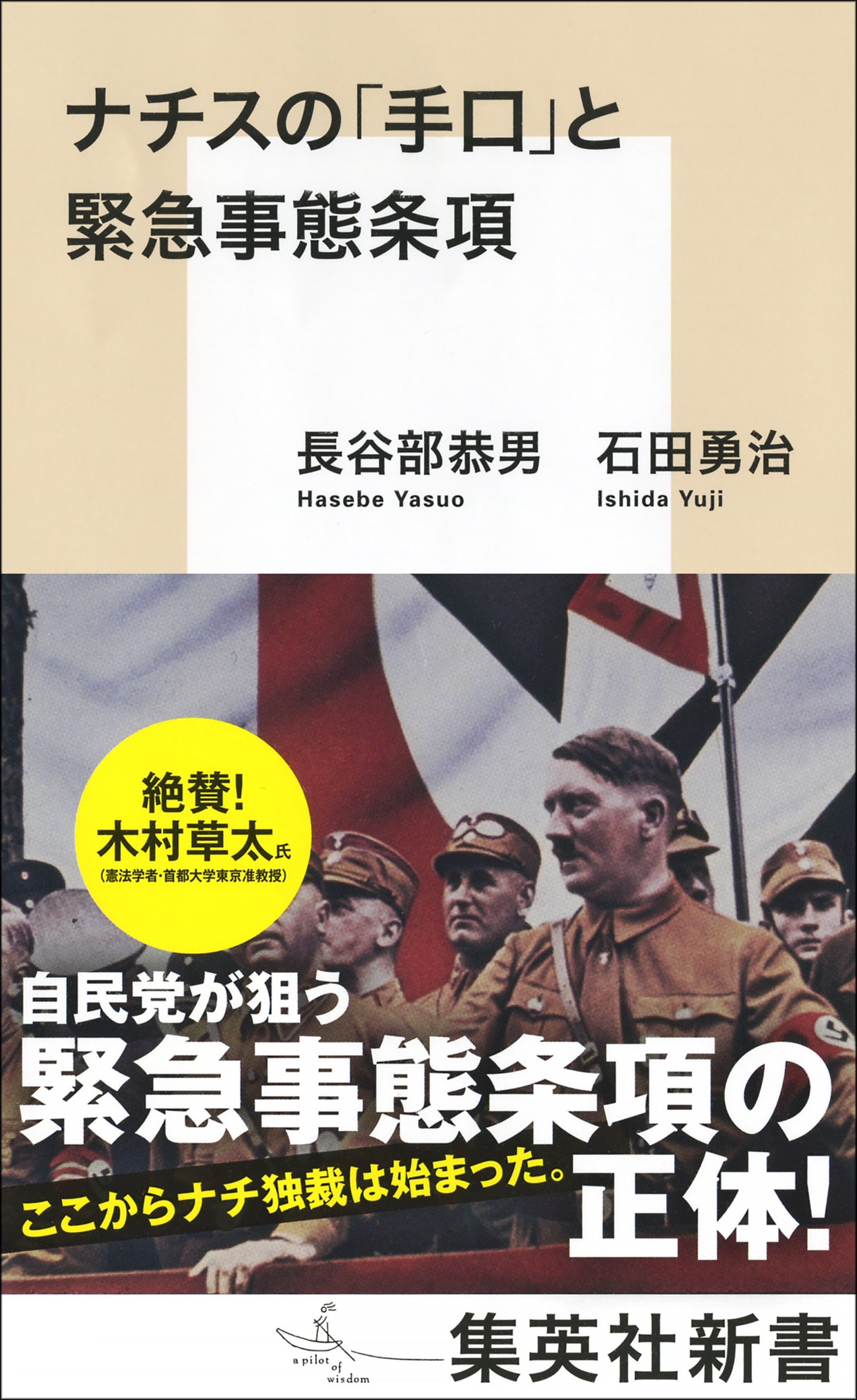 Is it possible that the misuse of one provision of a constitution could transform the constitution itself into a dead letter? Further, what if this provision was presumed to be a state-of-emergency clause concentrating authority in the leader of the Government and restricting the fundamental rights of the citizens in an emergency?

This book is a record of conversations I conducted with Hasebe Yasuo concerning the state-of-emergency clause that the LDP is attempting to add to the Constitution of Japan. The expression in the title, “Nazi’s trick,” originates from the statement “Why don’t we learn from that trick?,” which was made publicly by then-Deputy PM and Finance Minister, Aso Taro, when commenting on the progress of the constitutional reform debate (July 29, 2013). The real significance of the statement “learn from political methods” which a democratic country should definitely not imitate is unfathomable, but one of the tricks the Nazis used to establish a dictatorship was an undeniable result of their misuse of the state-of-emergency clause of the Weimar Constitution. The LDP claims that a state-of-emergency clause is necessary to protect the lives and property of the people of Japan in the event of a large-scale disaster or terrorist attack, but in order to be aware of the worst possible outcome resulting from the presence of this clause in our constitution and a statesman’s misuse of this provision we must correctly understand the actual course of events that transpired in twentieth-century Germany. This thought was the starting point of the conversation.

Professor Hasebe is a renowned expert on constitutional law, which is different from my field, which focuses on the modern and contemporary history of Germany, but he is well versed in German history. Before beginning our conversations, we determined the theme and exchanged resumes; thereafter we talked for several hours during each session. Subsequently, we exchanged and edited each other’s manuscript. We adjusted the order somewhat, but the final version closely follows our discussion. We addressed five topics upon which the chapters of the book are based. We made points regarding each topic which cannot be presented in their entirety here, but here I will partially introduce them.

Chapter 3 explains the reasons that, despite this danger, postwar Germany wrote a state-of-emergency clause into its constitution (basic law) and describes the kinds of strict mechanisms it created to prevent misuse from ever occurring. We thoroughly explored this issue because we hope to suggest the importance of learning the lesson it provides to readers, in addition to the fact that a basic law comprises a set of "permanent provisions" which cannot be revised under any circumstances whatsoever. In Chapter 4, we discuss the reasons the state-of-emergency clause of Japan is more dangerous than that of Germany. We considered the problem with the Japanese administration of Justice that is still guided by the theory of “Act of State,” which declares that “A court shall not exercise authority of judicial review concerning highly political questions.” We concluded that adding a state-of-emergency clause to the Constitution of Japan without eliminating this legal principle would be an incredibly dangerous action.


(Written by Yuji Ishida, Professor of Graduate School of Arts and Sciences / 2019) 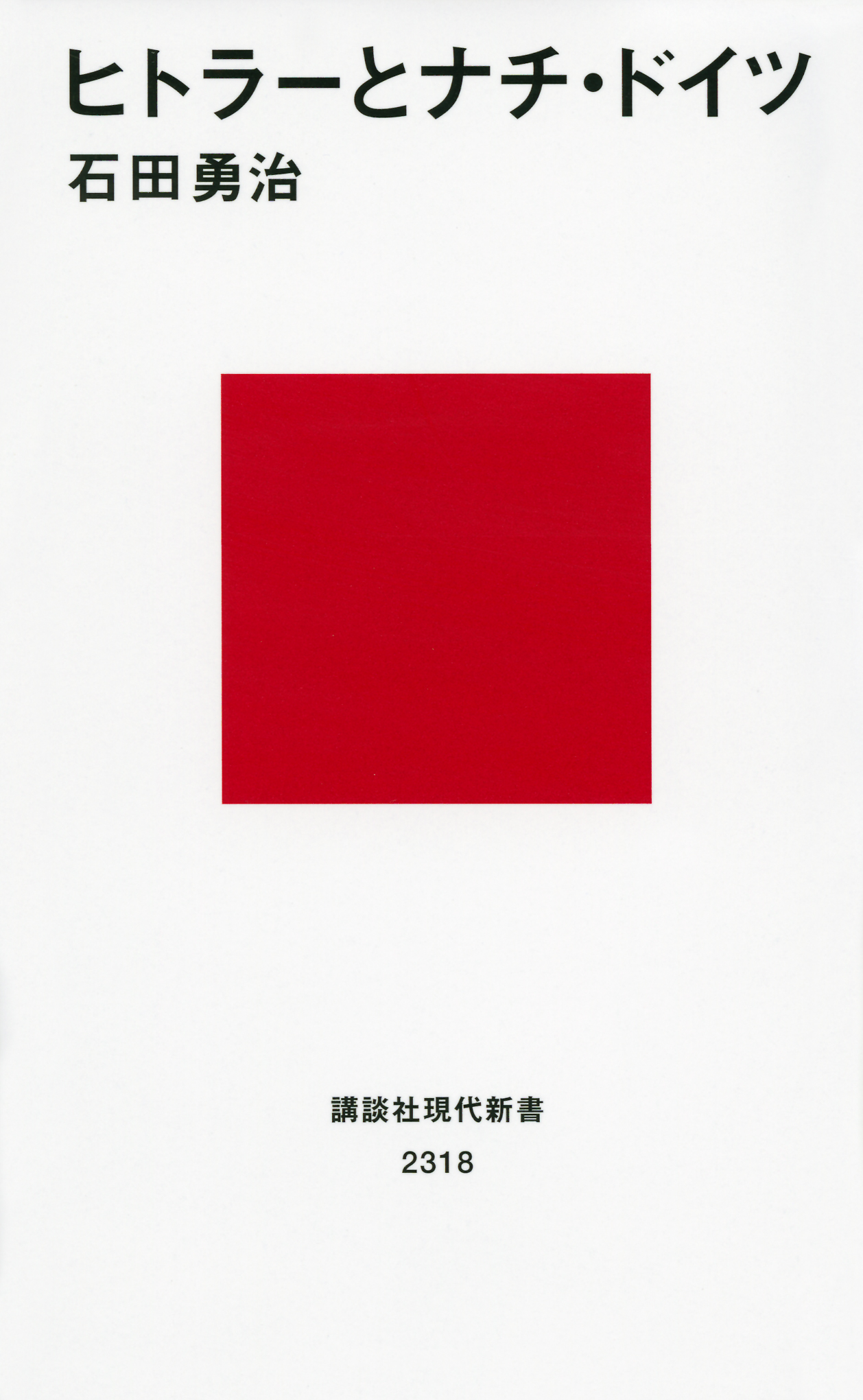 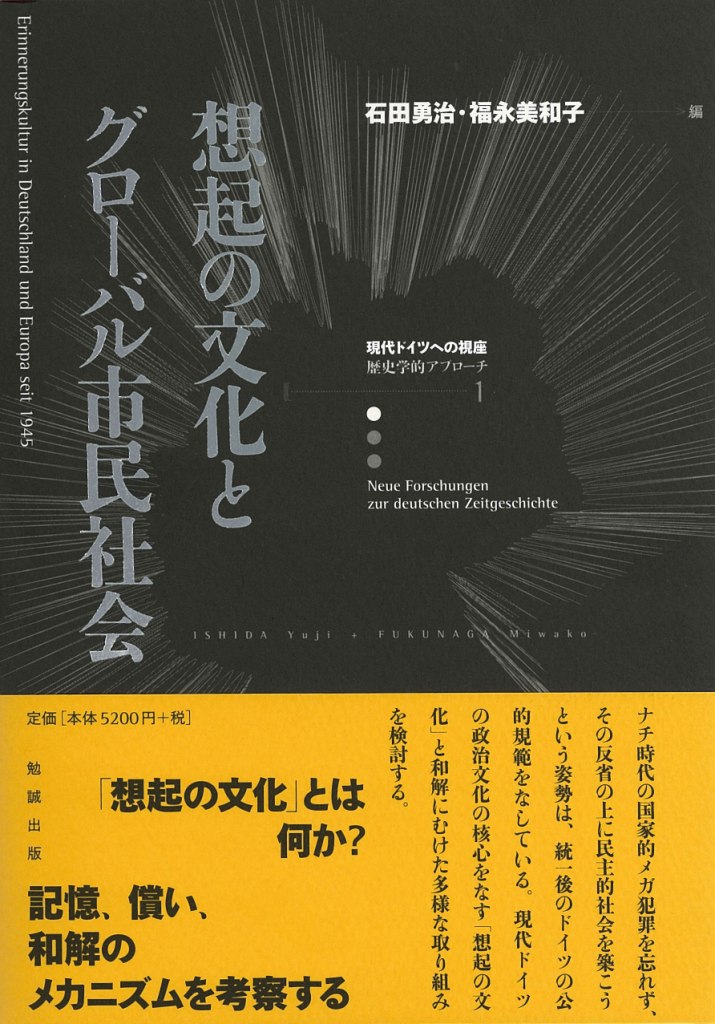