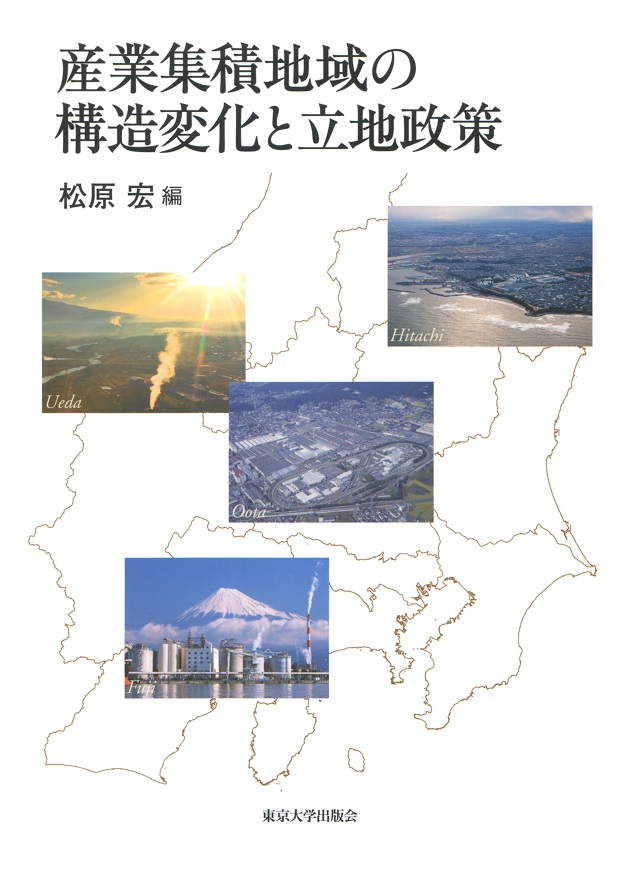 In the 21st century, emphasis has shifted from framing policies focused on the regional dispersion of the various functions of industry to those based on the creation and agglomeration of new industries that provide regional economic independence and international competitive power. However, in tune with changes to the contents of industrial agglomeration policies in the “Act on Fortifying the Foundation for Regional Growth and Development by Promoting Regional Economy Advancement Projects,” which came into force at the end of July 2017, the current policy, besides removing restriction such as industry type and regional limits from industrial agglomerations, seeks to provide support to a variety of businesses acting as regional economic drivers, including those in the non-manufacturing industries.

The core of the book, however, is the regional analysis section, which is based on the results of interviews conducted during visits to more than 100 factories. Sagamihara, Tokatsu/Kawaguchi, Hitachi, Fuji, Hamamatsu, Ota/Kiryu, Nagaoka, and Ueda/Sakaki, the industrial agglomerations of the Greater Kanto area, are examined in great detail. An analysis of statistical data and detailed on-site surveys are used to investigate the characteristics and history of each region, as well as the structural changes in these agglomerations. Although the structural changes in each agglomeration region are complex and diverse, they appear to have in common a trend of lower rates of intercompany transactions within the industrial agglomerations themselves, indicating a widening transaction space. Changes have also been observed in organizations that maintain and reinforce the dynamism of agglomeration regions, and the question of how to realize regional innovation through industry–academic collaborations with universities and other institutions has become increasingly important.

In the final section, Section IV, new EU policies that model “smart specialization” are introduced—an important topic for considering future challenges and the positioning of Japan’s industrial agglomeration policies in a manner that responds to the contemporary situation. 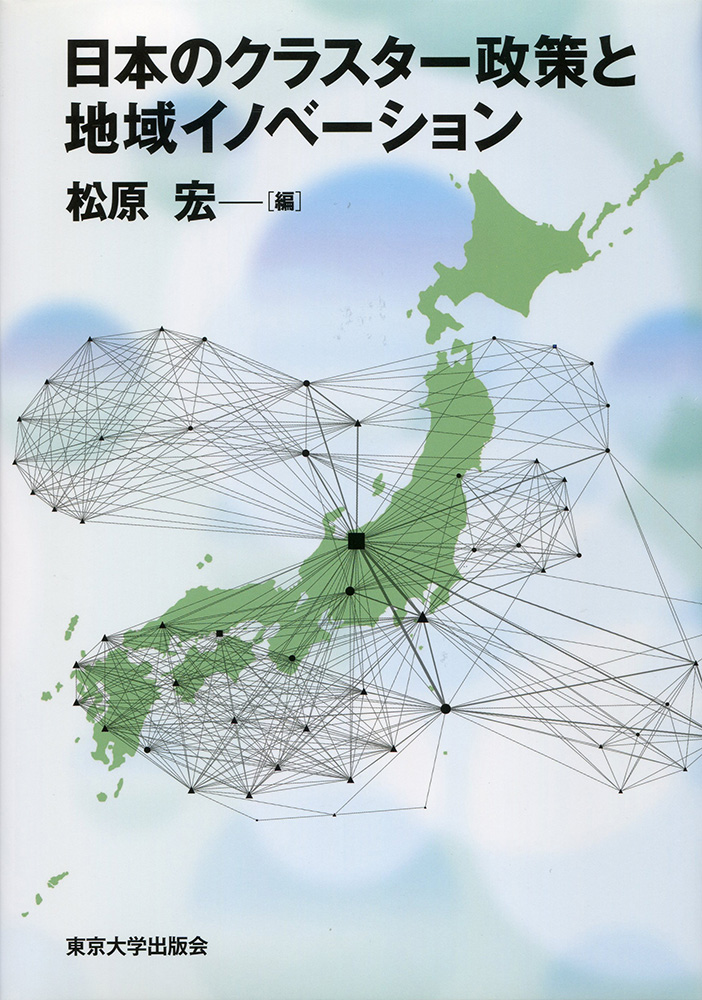 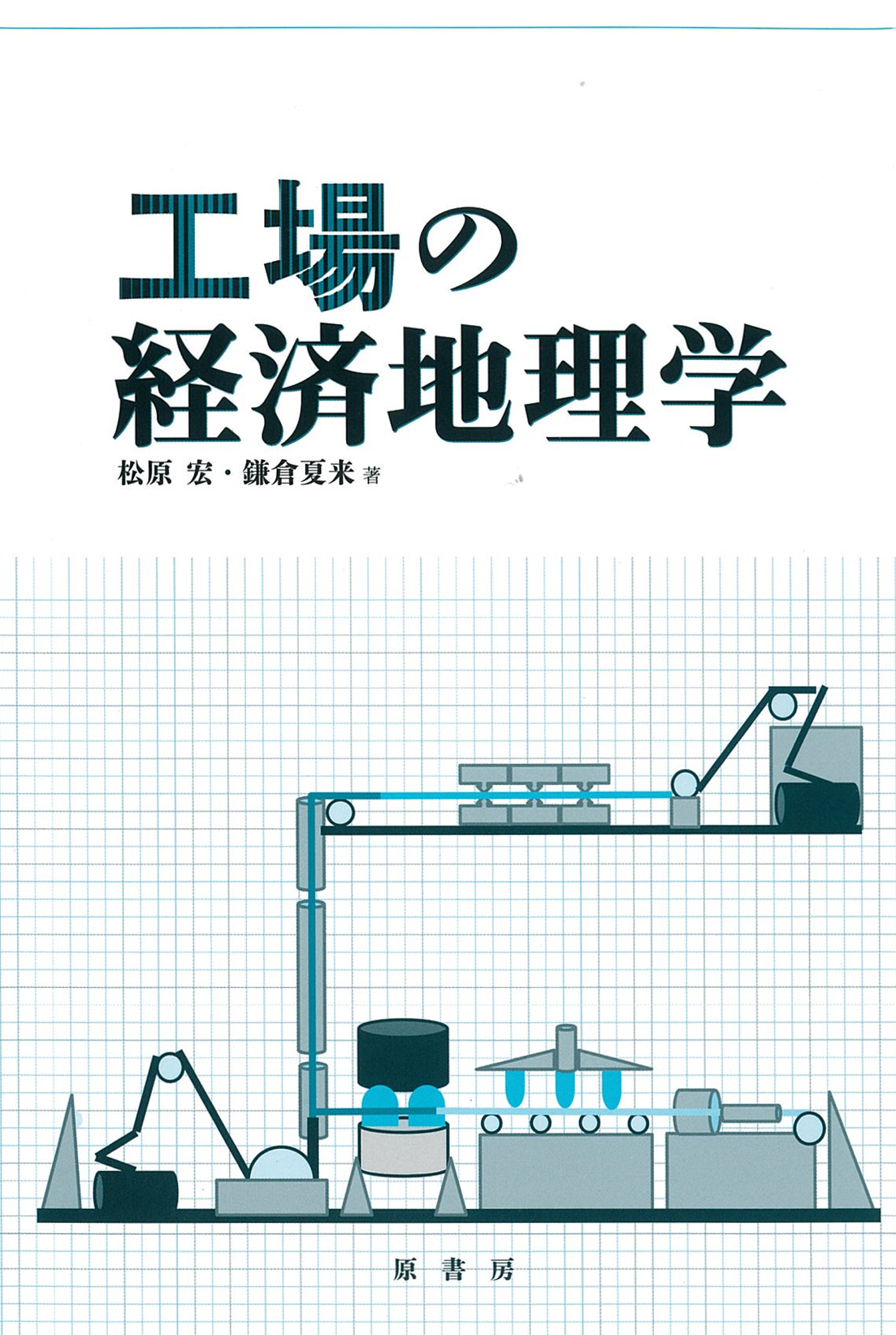 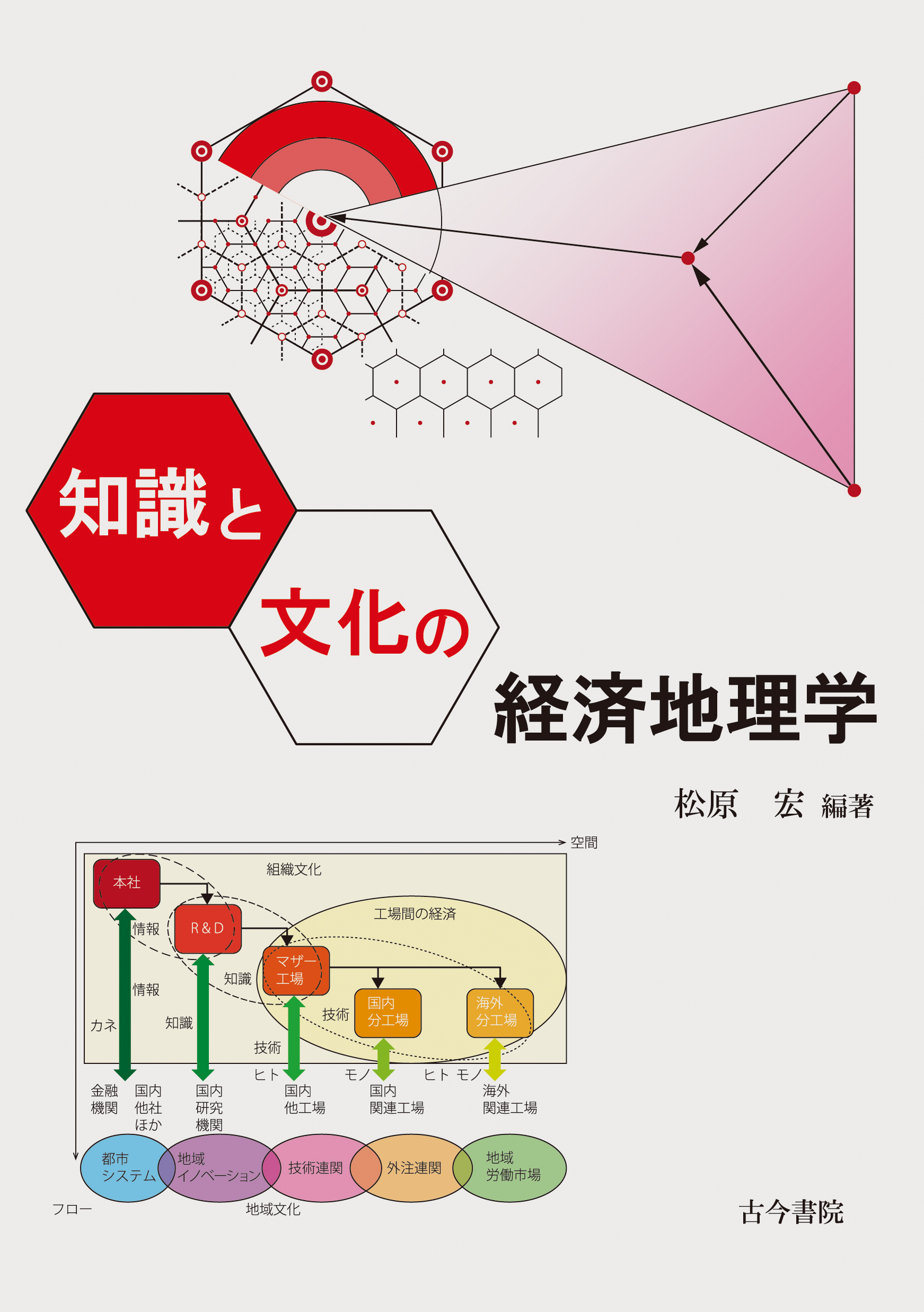 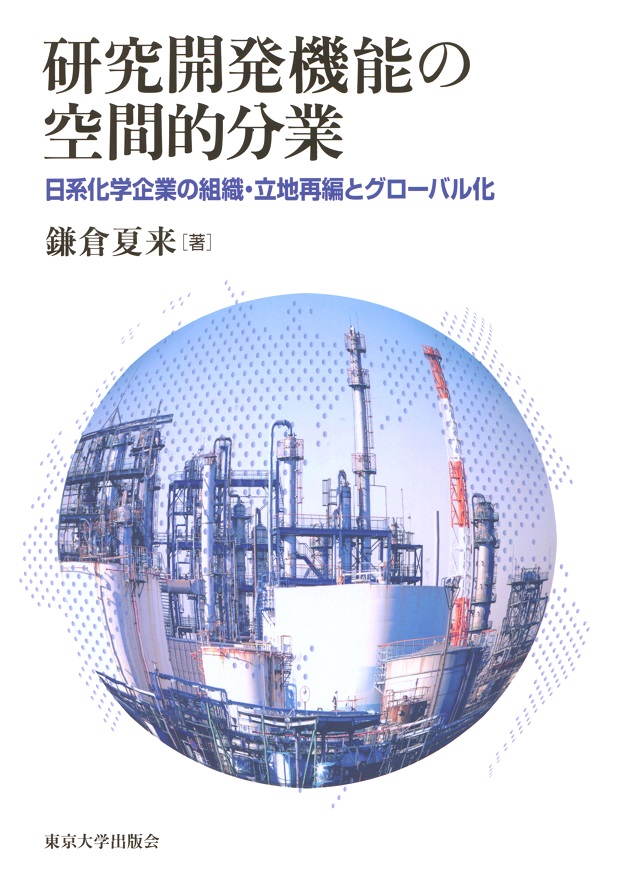 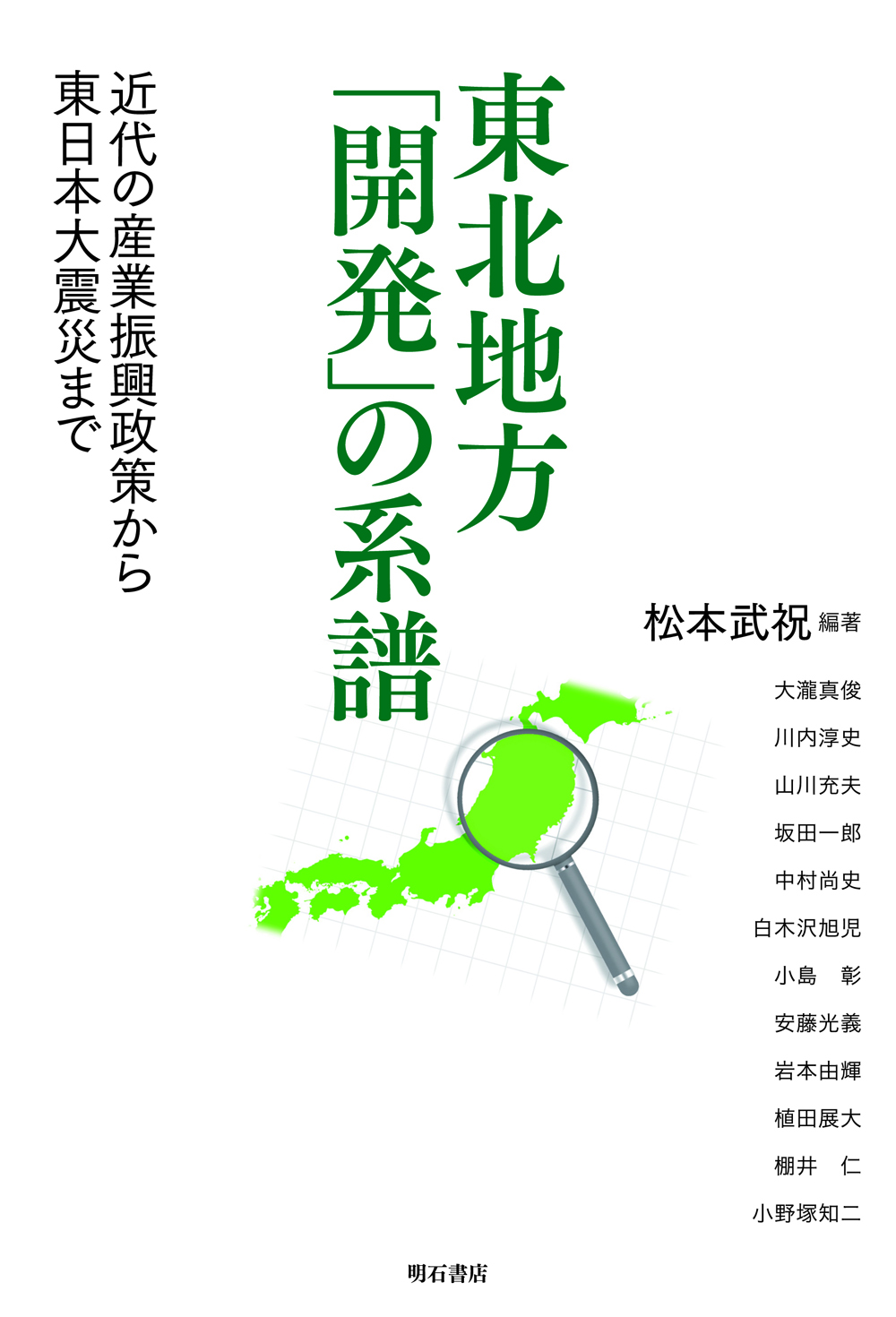