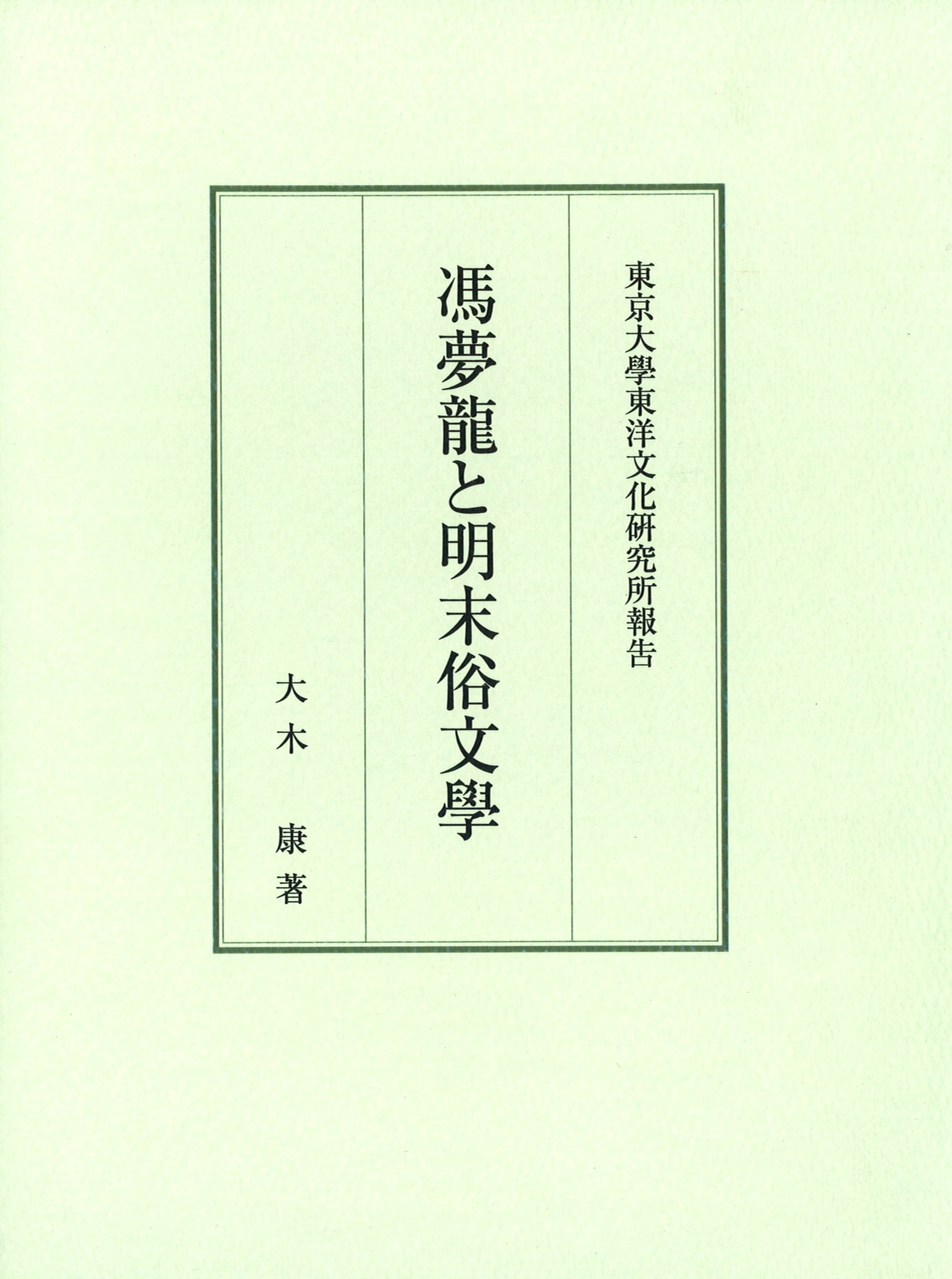 I had always been interested in Chinese culture, and on entering university I had no hesitation in taking Chinese classes. In the second semester of my first year at university, I attended a seminar taught by Professor Itō Keiichi, who was in charge of Chinese in the Faculty of Liberal Arts at the University of Tokyo, and we read the Ming-period vernacular story “The Oil Pedlar Wins the Courtesan.” Fascinated by this story, I espoused a deep interest in Chinese literature, especially the late Ming when this story was written, and also in Feng Menglong, the compiler of the Sanyan collections (Stories Old and New [a.k.a. Illustrious Words to Instruct the World], Comprehensive Words to Caution the World, and Constant Words to Awaken the World) in which this story was included. I subsequently entered the Department of Chinese in the Faculty of Literature and continued to read his works as I wrote my graduation thesis, M.A. thesis, and Ph.D. thesis (A Study of Feng Menglong’s “Shange” (Mountain Songs), taken up elsewhere on this website).

In 1993 a photofacsimile reprint of the Complete Works of Feng Menglong was published in 42 volumes by Shanghai Guji Chubanshe. His writings encompass all four categories in the traditional method of classifying books in China, namely, Confucianism, history, philosophy, and literature. Feng Menglong himself is an interesting person, his writings are interesting, and the late Ming as seen through his activities is also interesting, and since encountering him more than forty years have passed in next to no time.

Feng Menglong published a great many books. In order to understand his activities, one needs to study book publishing as a whole in the late Ming, and so my research into publishing culture began, resulting in The Publishing Culture of Jiangnan in the Late Ming. This was first published in 1991 as a special issue of Hiroshima University’s journal Hiroshima Daigaku Bungaku Kiyō and was later brought out by Kenbun Shuppan. Many courtesans figure in Feng Menglong’s works, starting with “The Oil Pedlar Wins the Courtesan.” It was in order to consider them that my studies of the overall culture of brothels in the late Ming—Pleasure Quarters in China: The World of the Courtesans of Qinhuai in the Ming and Qing (Seidosha, 2002) and A Stroll through the Pleasure Quarters of Suzhou: The Story of Shantang Street (Kyūko Shoin, 2017)—were born. As a supplement to this research on courtesans there was also born my research into Mao Xiang, a literatus of the late Ming and early Qing, and his Reminiscences of the Convent of Shadowy Plum-blossoms, in which he records his memories of Dong Xiaowan, a courtesan who became his concubine (Kyūko Shoin, 2010). These were all studies that started out from Feng Menglong and were undertaken in order to situate him in the context of his era. I am fortunate to have encountered Feng Menglong as a subject of research and to have been able to carry out research on a great variety of related topics. 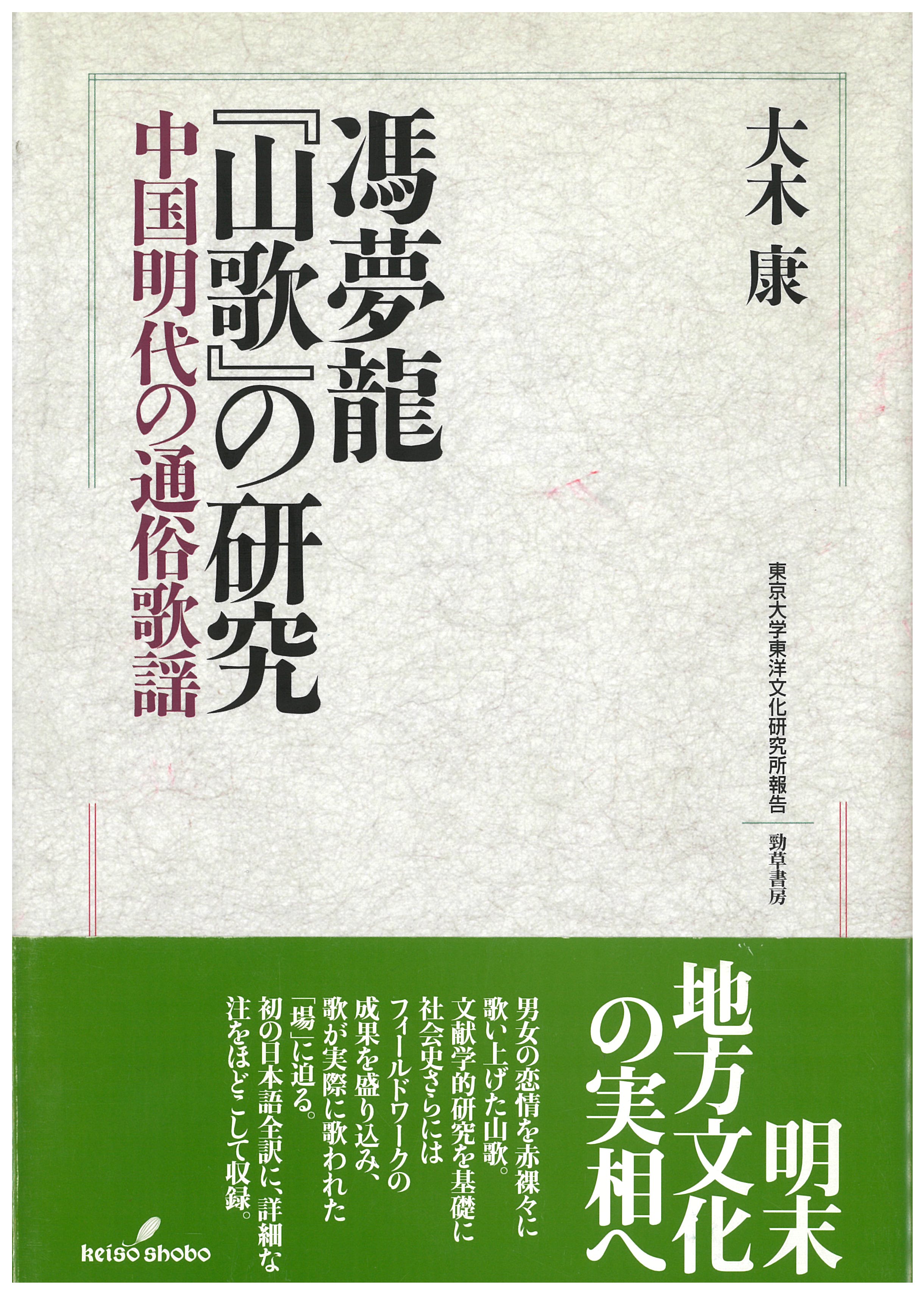 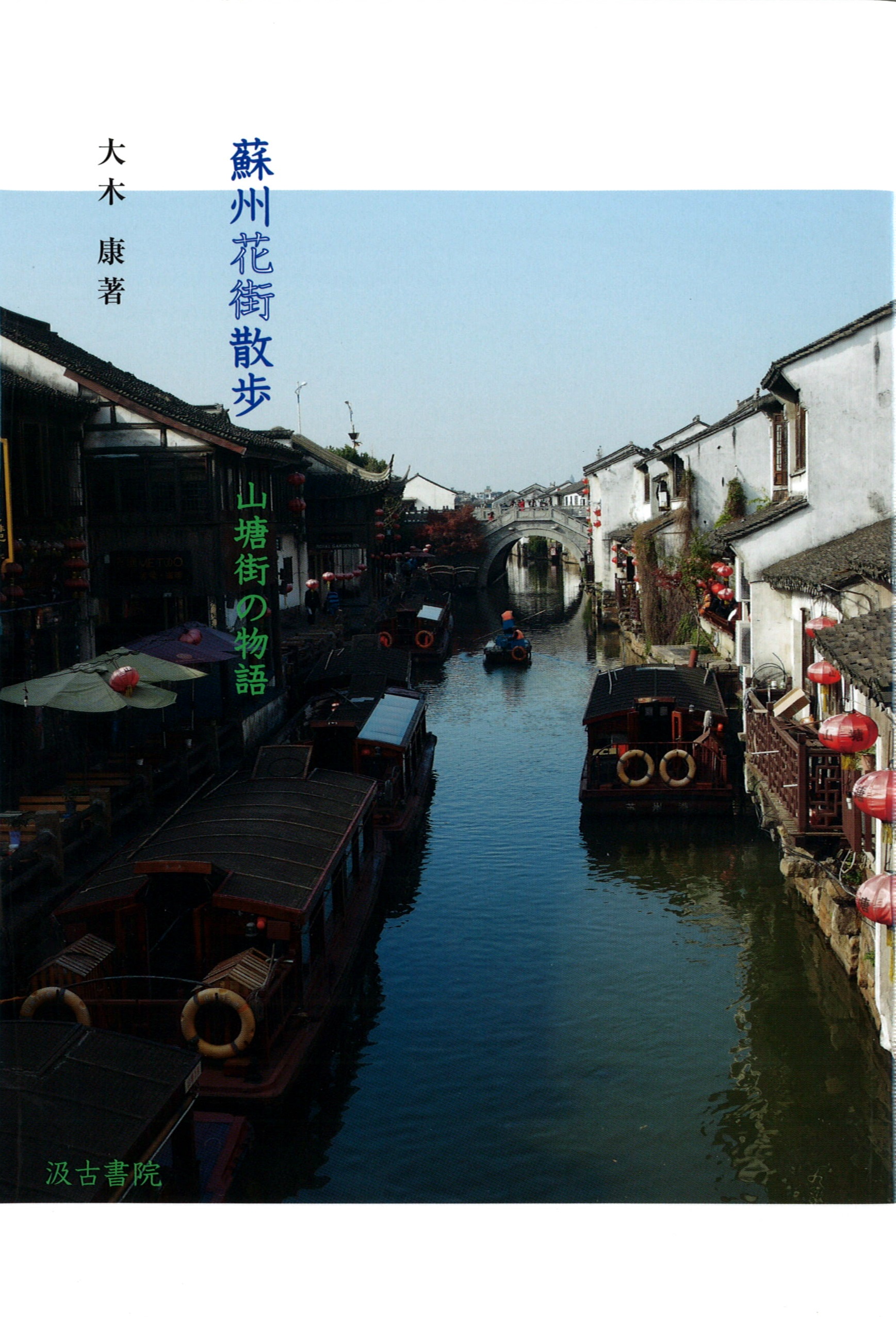 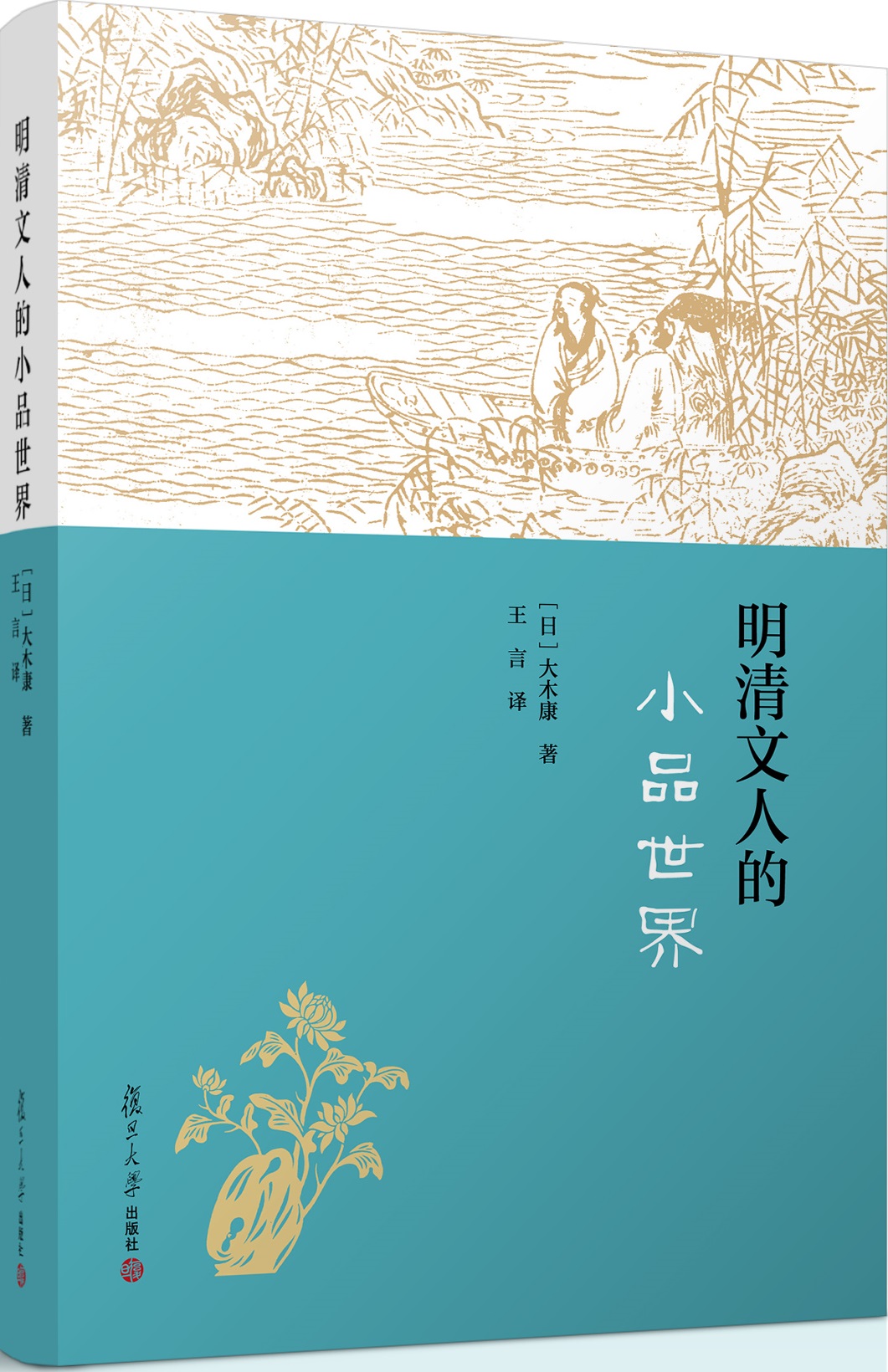