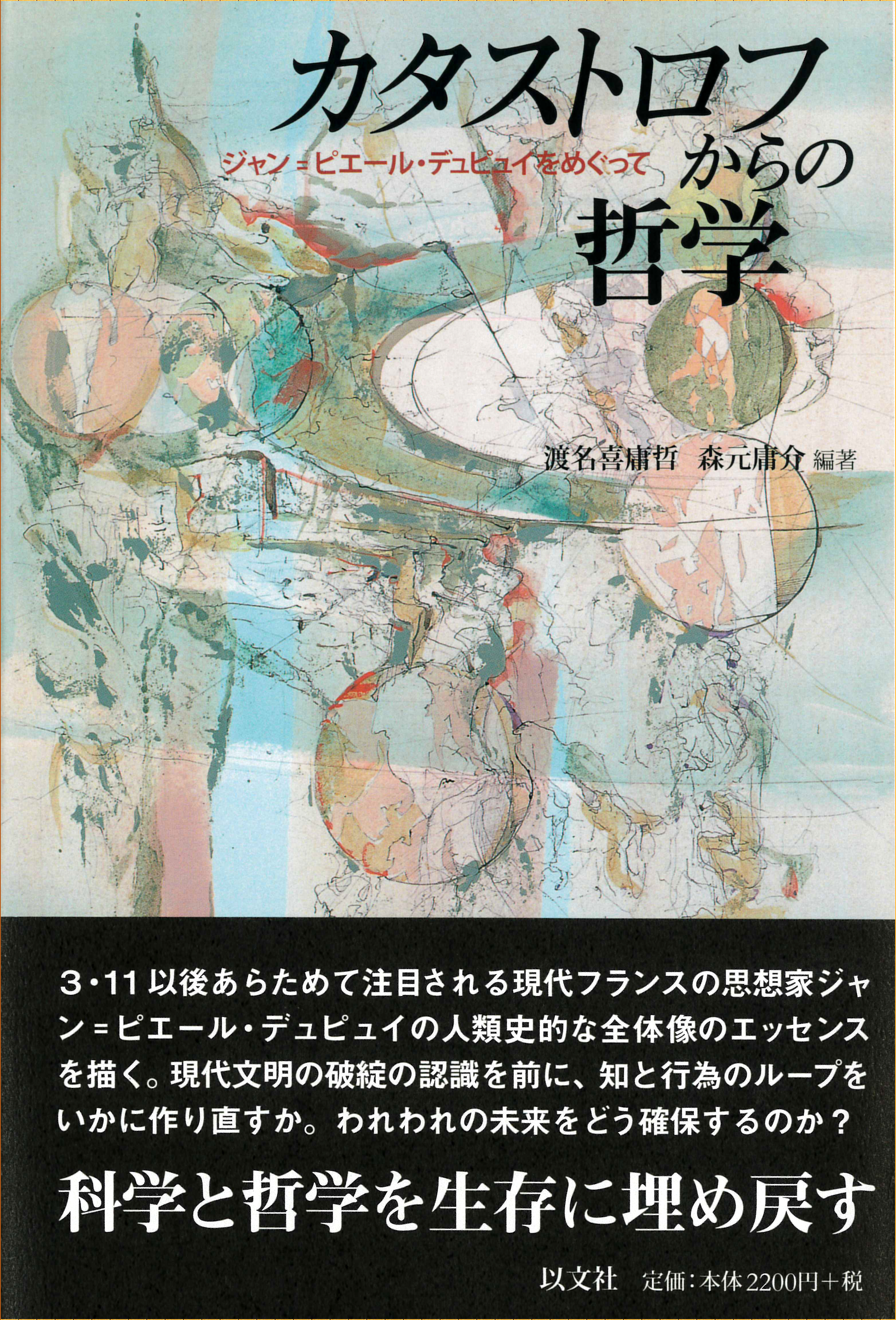 This book collates four articles that question the thought of the French philosopher Jean-Pierre Dupuy, whose recent work develops what he himself called "enlightened catastrophism." This theory has caught the attention of Japanese readers because of the disasters they have experienced in recent years, including the massive earthquake and severe nuclear accident in 2011.

Even when clearly noticing the imminent arrival of a disaster that could threaten the survival of our civilization, mankind still has trouble taking adequate and necessary actions to prevent it, as demonstrated by our inertia with regard to global climate change. But why? According to Dupuy, although we “know” the risk, we tend to not “ believe” what we “know.” To bridge this gap between knowledge and belief, he suggests that we swap our conventional concept of time (i.e. “time of history”) with a new concept of time that he baptizes “time of project.” The crux of this new model, contrary to our common sense, consists of looking at a fixed point not in the past, but in the future — in this case, the “Day After” — to solicit, encourage, and even oblige us to take measures to prevent, or at least delay, the advent of this post-catastrophic time, while also still accepting it as our inevitable destiny.

Within this seemingly paradoxical model, which is constructed on the basis of David Lewis’s famous "Counterfactual Arrow of Time," Dupuy finds a kind of spiritual bootstrapping (or, in more scholarly terms, “self-transcendence”) through which humans can conceive of, and therefore realize, a livable future.

However, can this metaphysical construction really be valid? If so, on what grounds and to what extent? Our book tries to answer these questions from three perspectives: philosophy, epistemology, and religious anthropology. Therefore, the aim of this book is not to discredit Dupuy’s theory in the name of so-called rationalism, but rather, to question it or to credere it even quia absurdum.

(Written by MORIMOTO Yosuke, Associate Professor of Graduate School of Arts and Sciences / 2020) 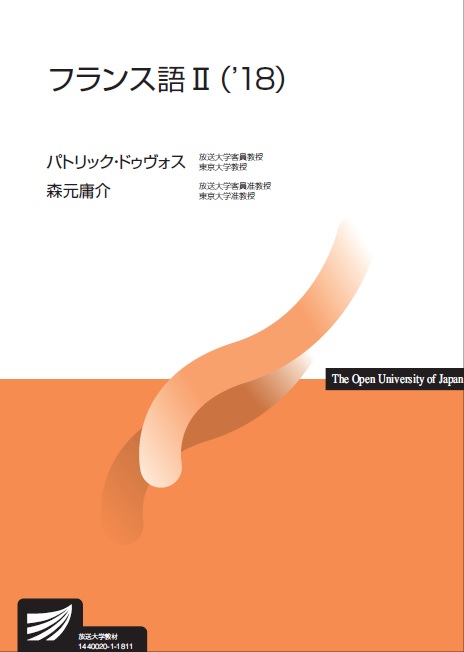