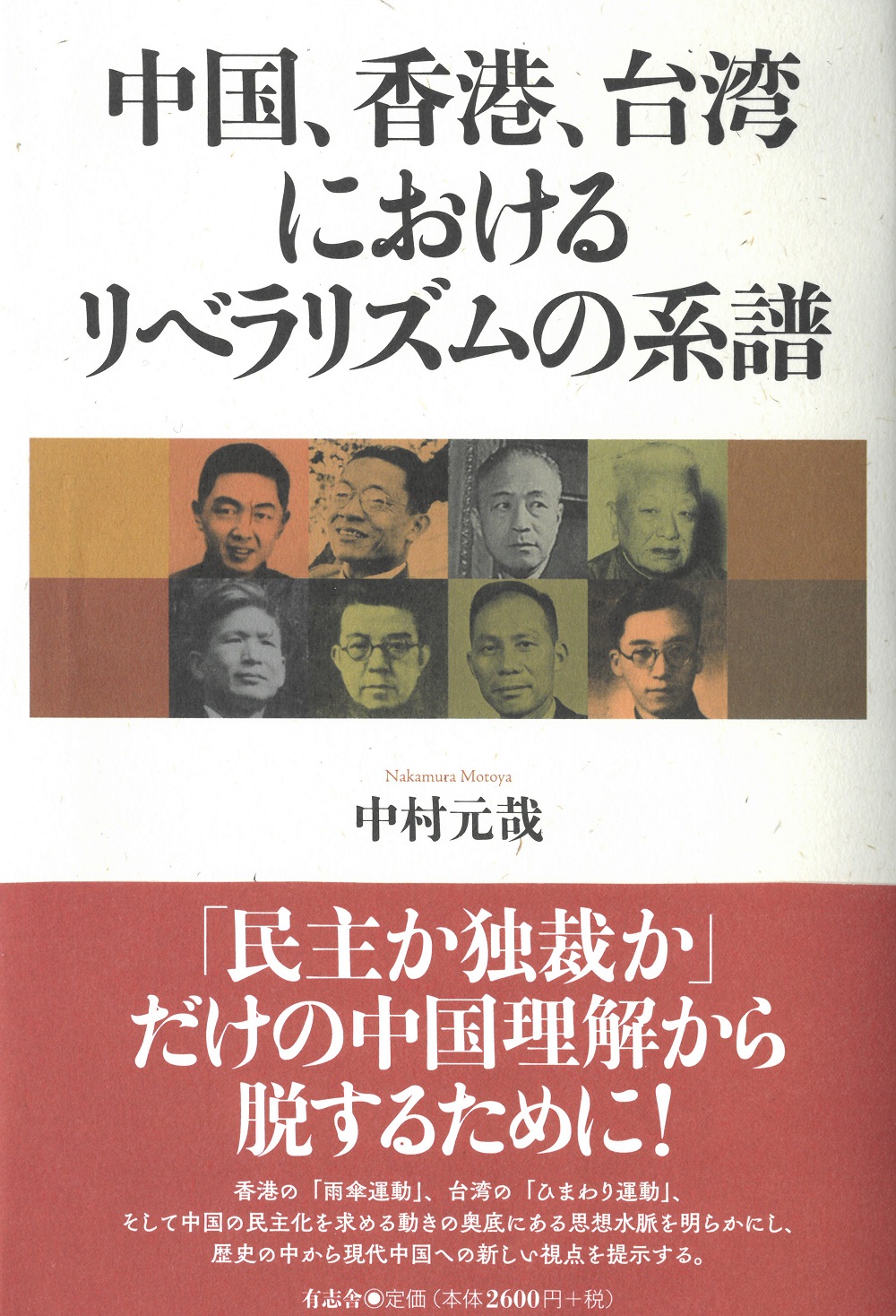 During the Republican period in the first half of the twentieth century, there most certainly did exist in China political ideas that can only be described as liberalism. Furthermore, even after the establishment of the People’s Republic of China these ideas survived as an undercurrent and also spread to Hong Kong and Taiwan. This book examines the genesis and tortuous path of liberalism in Greater China in relation to the political situation in each region. The focus of my analysis is intellectuals who were active in the mid-twentieth century, such as Chu Anping, Qian Duansheng, Zhang Junmai, Zhang Zhiben, Yin Haiguang, Lei Zhen, and Gu Zhun, and political journals that attracted attention around the same time, such as The Observer (Guancha), Freedom Front Weekly (Ziyou Zhen­xian), The Democratic Review (Minzhu Pinglun), and Free China Journal (Ziyou Zhongguo).

Many people may wonder whether liberalism has actually ever existed in Greater China since modern times and, even if it has, what historical meaning it may have. It is true that both politically and socially liberalism would seem to have achieved nothing. In particular, this impression will be all the stronger in the case of modern and contemporary China, since the completion of nationalism and the realization of socialism have been given top priority in the name of revolutionary history.

I, too, have no intention whatsoever of denying revolutionary history. In view of the fact that in 1949 modern China moved from the Republic of China to the People’s Republic of China, it will continue to be necessary to study the history of the revolution brought about by the Chinese Communist Party. The problem is that in Japan there exists a widespread view that in modern and contemporary China there has existed no history other than the revolutionary history centred on the Chinese Communist Party and that China is a special region unrelated to freedom, human rights, democratic government, or constitutional government. 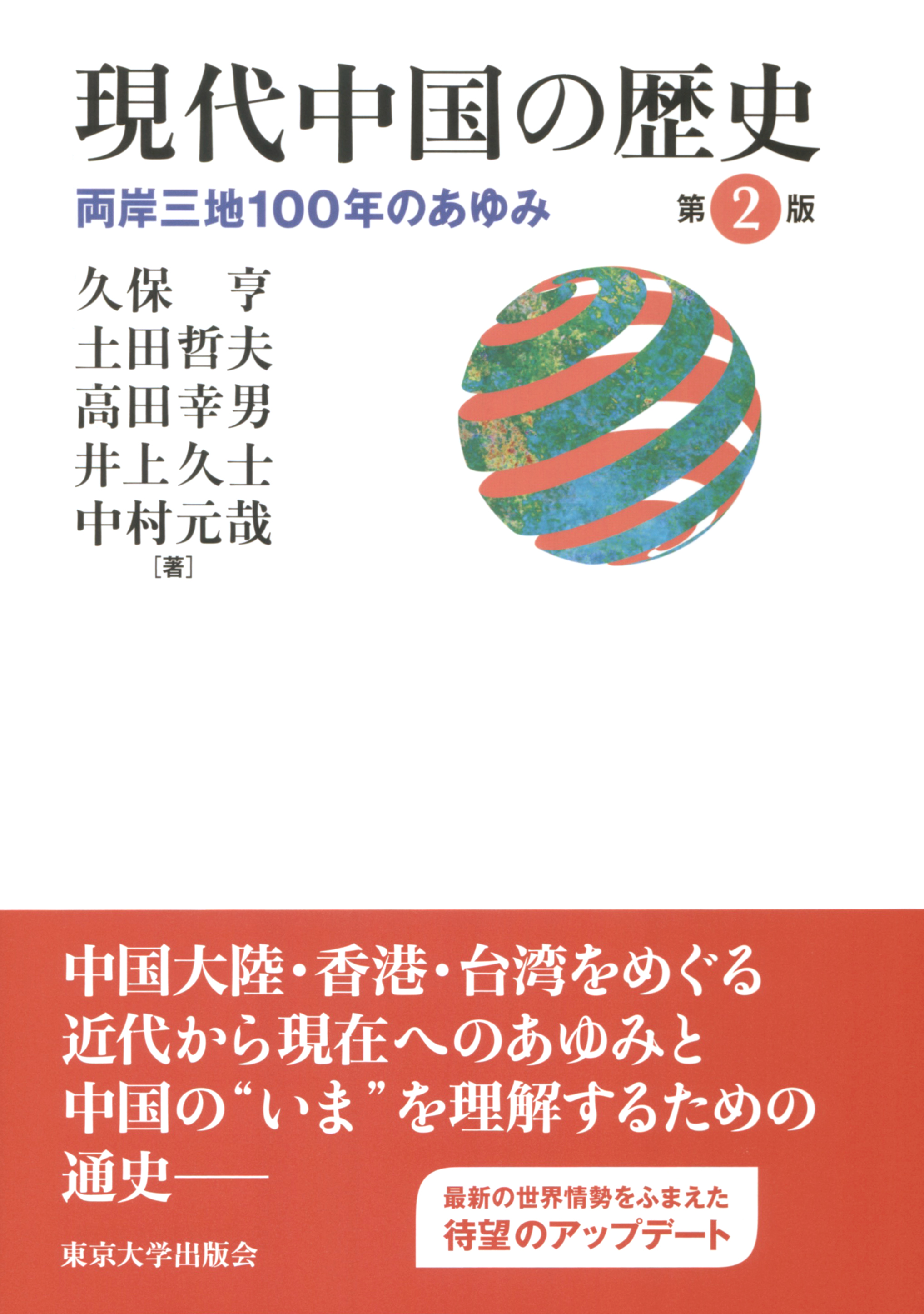 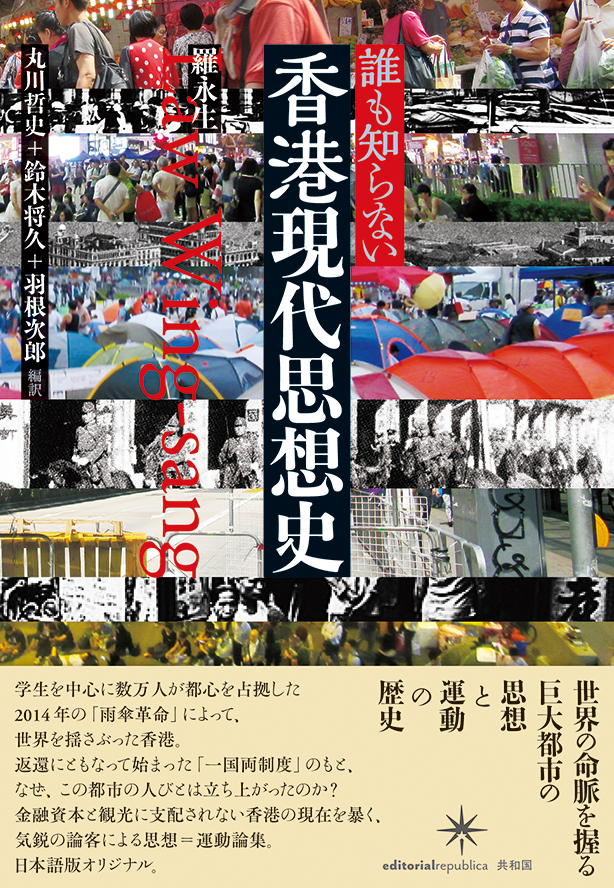