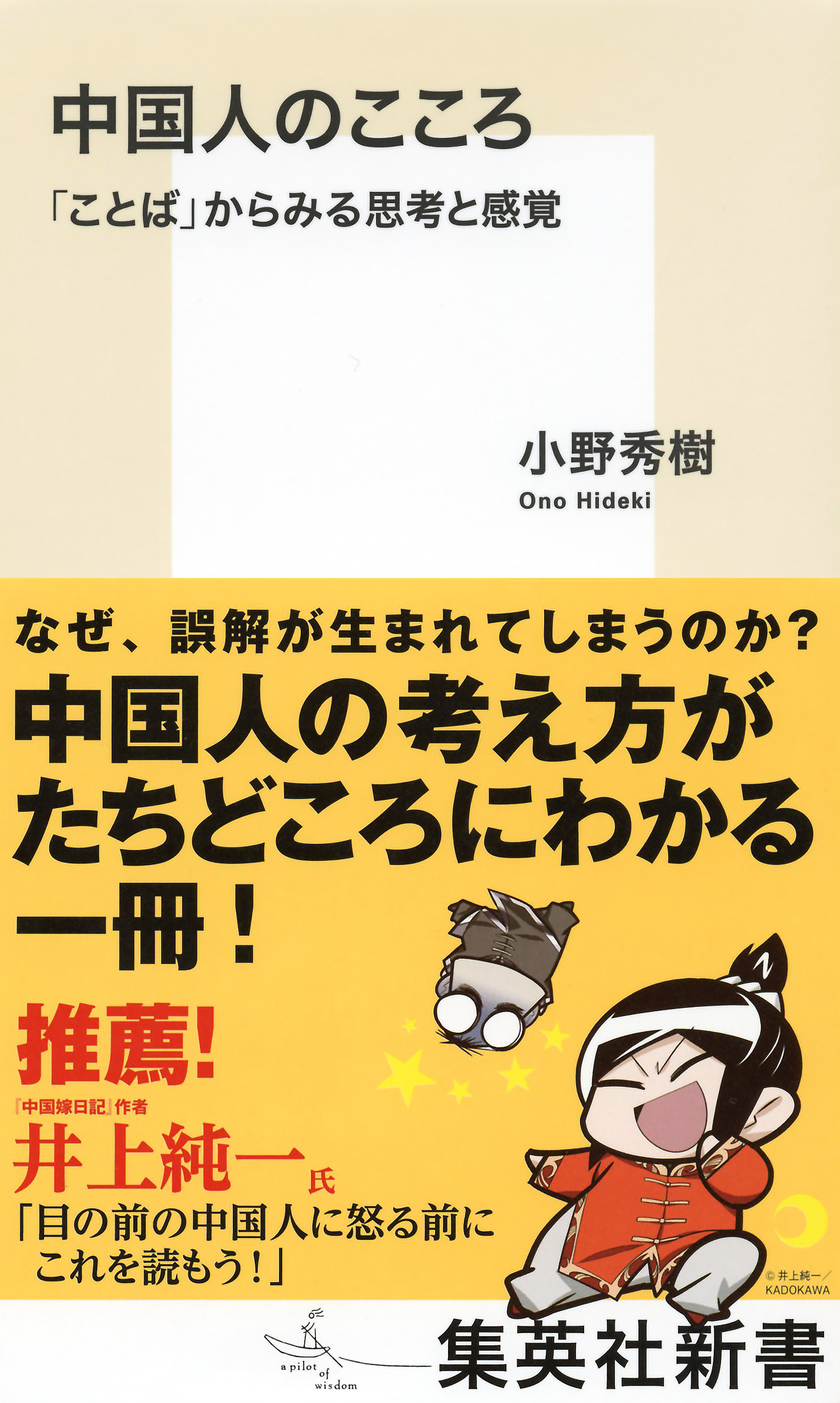 Chugoku-jin no kokoro (The Chinese Mind: Their Thinking and Sensibilities as Seen from the Chinese Language)

From the time of the economic reforms that began in 1978 down to the present day, the lifestyles and attitudes of the Chinese have undergone various changes as the economy has grown and the social system has been transformed. Chinese who were born when the one-child policy was first introduced are now entering the prime of life, and the generation born in the 1990s is now going out into the world. Since the 1980s there has been published in Japan a vast amount of research on Chinese thought and culture, but because of rapid changes in society, new aspects can be observed in the thinking and sensibilities of present-day Chinese. It may be assumed, however, that there also exist essential modes of thinking and sensibilities universally possessed by the Chinese, and it is important to consider these now at a time when China is experiencing considerable upheaval. It is possible to gain a grasp of these essential modes of thinking and sensibilities through the observation of language. People’s thinking cannot be separated from their use of language, for thought is organized and structured by language. Furthermore, if one takes into account the Sapir-Whorf hypothesis of linguistic relativity, according to which an individual’s thoughts and perceptions are influenced by the language that individual speaks,behavioural patterns to be observed in their daily lives and undertake a broad-ranging analysis of the thinking, sensibilities, perceptions of the world, behavioural norms, and so on distinctive of the Chinese that are to be observed in their linguistic expressions and behavioural patterns.

More specifically, I examine phenomena related to the actual use of language in everyday communication, such as expressions related to reactions and responses in conversation, everyday greetings, designations for friends and acquaintances, frequently used conventional phrases, and methods of communication based on the context and situation, and I also undertake investigations and analyses of various topics, including the use of numeralsbehavioural norms in different situations, the relationship between inner substance and outward form, and attitudes towards the ideas of Confucianism and so on. In order to reflect as much as possible the most recent realities, I collected a wide range of materials, including recent talk shows, TV series, films, novels, and corpora made public in China, as well as the results of my own questionnaire and inquiring surveys of Chinese, and based my investigations and analyses on data obtained by these means.

The conclusions to be drawn from these inquiries can be summarized as follows: the Chinese perceive the world on the basis of highly materialistic thinking that attaches importance to actually existent things possessing “form” and tends towards the concrete rather than the abstract; in addition, they possess self-centred norms of behaviour, judging situations by themselves and valuing material gain without worrying about norms, theories, or conventions. China’s society and political establishment are constantly changing, but the thinking and sensibilities that I describe in my conclusions may be considered to have been universally observed among all Chinese since ancient times. 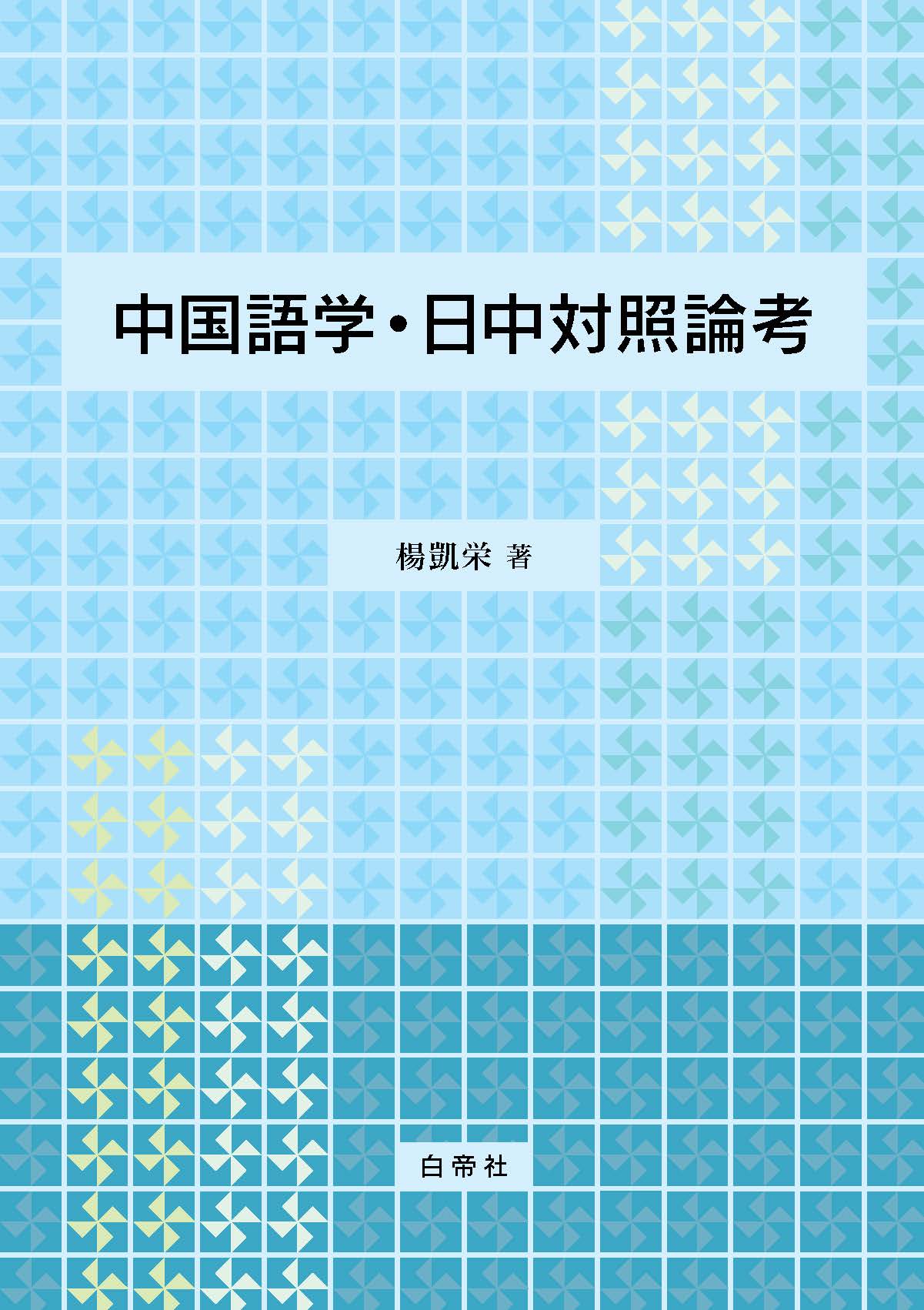