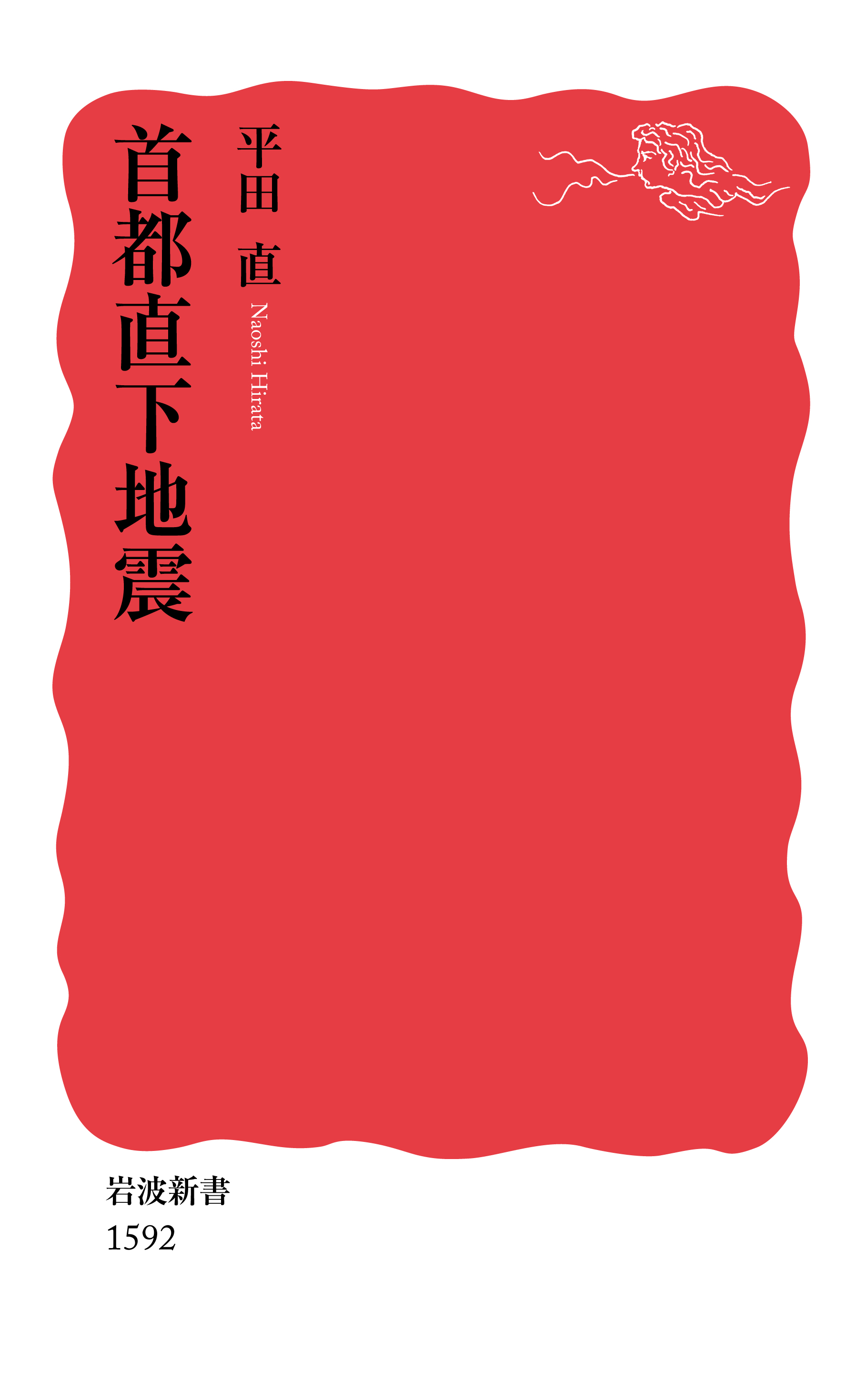 A giant earthquake that directly impacts a major city would cause huge damage and suffering to the residents, including tremendous material destruction, and could even change the course of history. This is not specific to Japan. A careful look at world history reveals numerous times when a major earthquake overturned the foundations of national economies, thought and culture, and people’s daily lives. Some such examples are a series of earthquakes that occurred during the late Edo period, specifically in the Ansei period (1855–1860), in Japan, and the 1755 Lisbon earthquake that devastated Portugal in Europe. Certainly, damage occurs because an earthquake is a natural phenomenon carrying enormous force. Further, an impacted city might not have sufficient “resilience” in its society to withstand natural hazards unleashed by “external forces” outside the society. There may be gaps in the city’s ability to recover from a disaster—it may be excessively exposed and/or its structures may be weak. These and other vulnerabilities may be inherent in a city.

The title “The Tokyo Metropolitan Earthquake” is not usually found in a standard textbook on seismology in Japan. Why? An earthquake of this size and scale—approximately of magnitude 7 (M7)—is a major earthquake but a common phenomenon in Japan; hence, such earthquakes do not end up having the seismological significance a giant one would. In Japan and its vicinity, an M7 earthquake occurs approximately once a year. However, if an earthquake of magnitude 7 is directly experienced by a major urban area, it would reveal the lack of sufficient recovery capacity, due to, in part, people’s homes not being made fully earthquake-proof and fireproof. In other words, disaster elements are many and huge, making the risk of natural calamities equally large. One concludes, then, that this more direct concept of “The Tokyo Metropolitan Earthquake” is necessary both for natural disaster science and practical disaster-protection and response measures.

The Tokyo capital region has witnessed many earthquakes, and a related hazard is violent tremors. Disaster elements are already numerous and large, and an earthquake with its epicenter directly beneath Tokyo is likely to cause a tragedy bearing national consequences. The Central Disaster Management Council of Japan’s Cabinet Office estimates that under the current state of disaster preparedness, if an M7.3 earthquake were to have its epicenter under the south part of the city center, 23,000 persons would lose their lives and 610,000 buildings would be completely destroyed. What can we do to prepare ourselves for such a disaster situation? It will require complete integration of seismology studies as a physical science, earthquake-resistant engineering to protect buildings and other structures, and knowledge of social sciences related to disaster prevention and response. In other words, a truly multidisciplinary disaster science is needed. To tackle the social risks related to this, we must have a thorough understanding of the mechanisms that cause earthquakes and appropriate responses in place, ready to deploy. This book lays out policies that can be implemented to help national leaders create a strong society resistant to earthquakes. It also offers suggestions for organizations and individuals in an urban community on how best to make appropriate preparations for an earthquake. Further, this book integrates the most recent findings in seismology and social sciences, and can serve as an introductory text to disaster science, providing fundamental, concrete strategies and initiatives essential for tackling such a disaster. 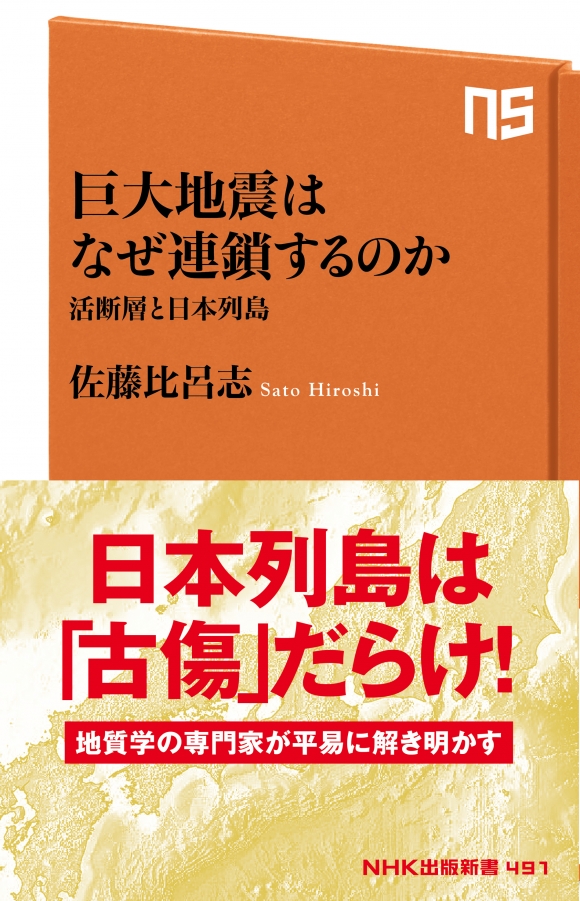 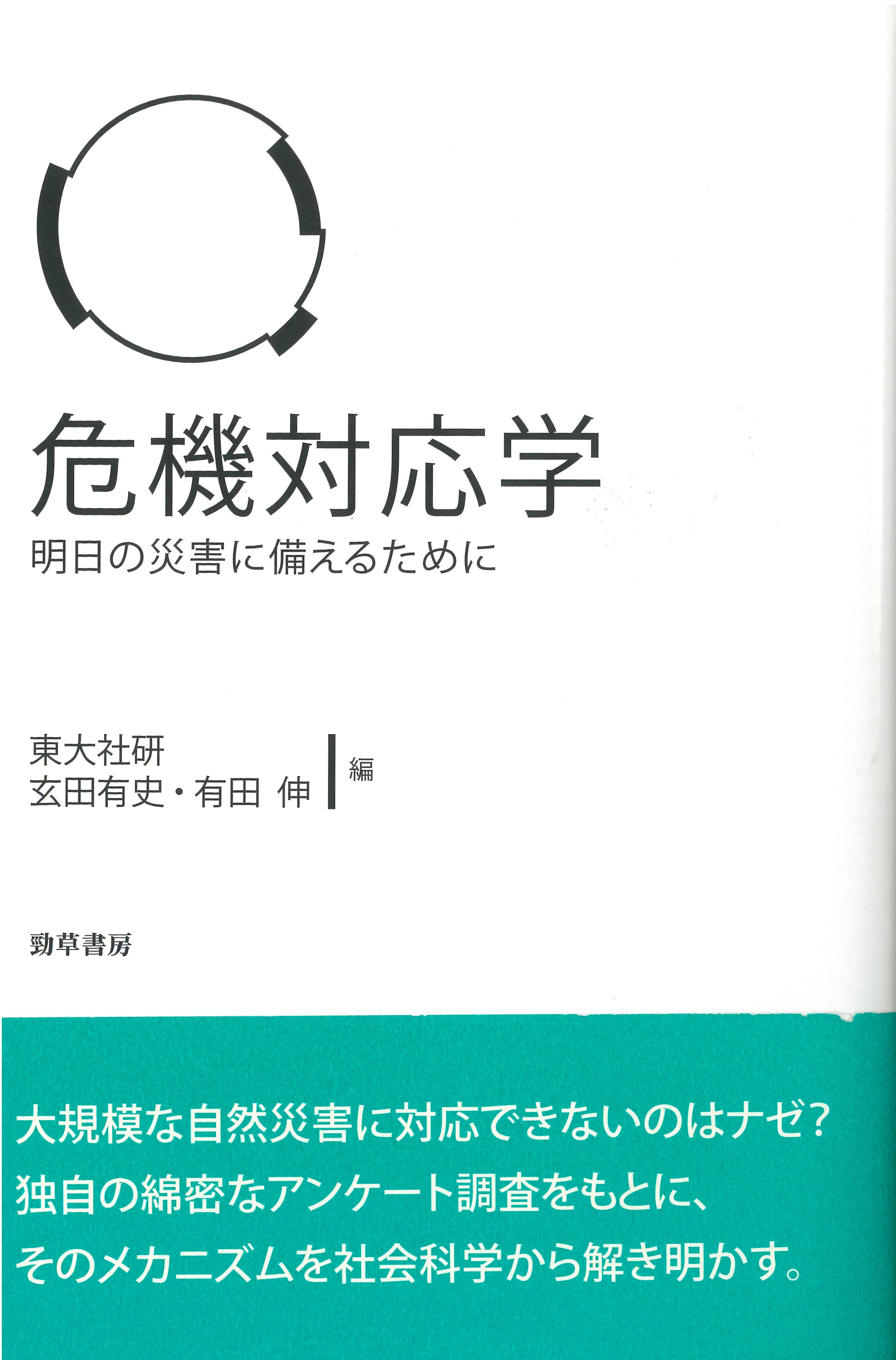 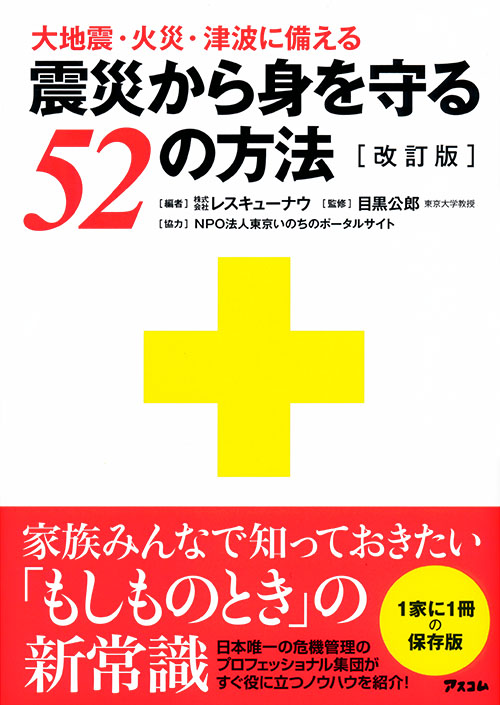 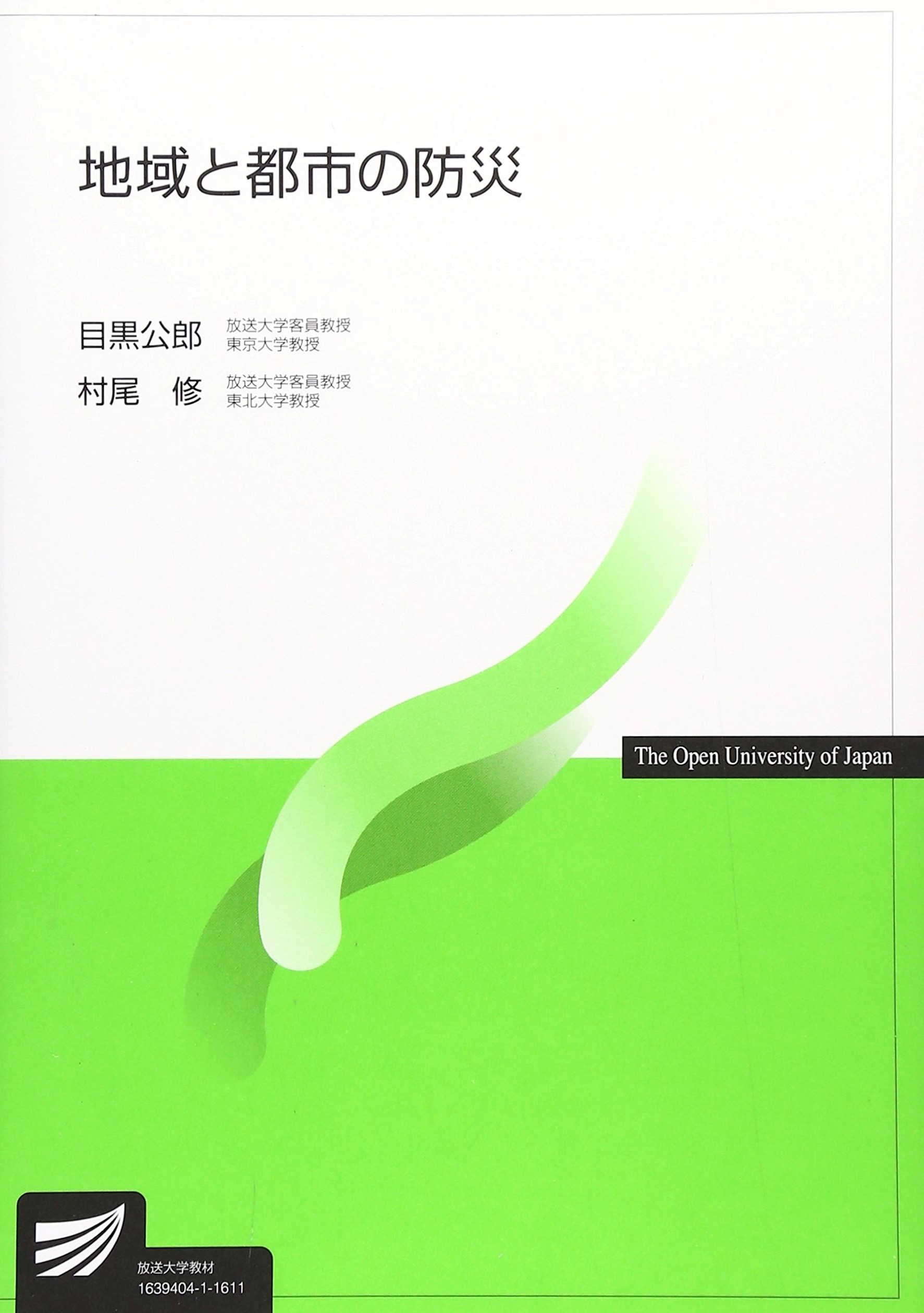 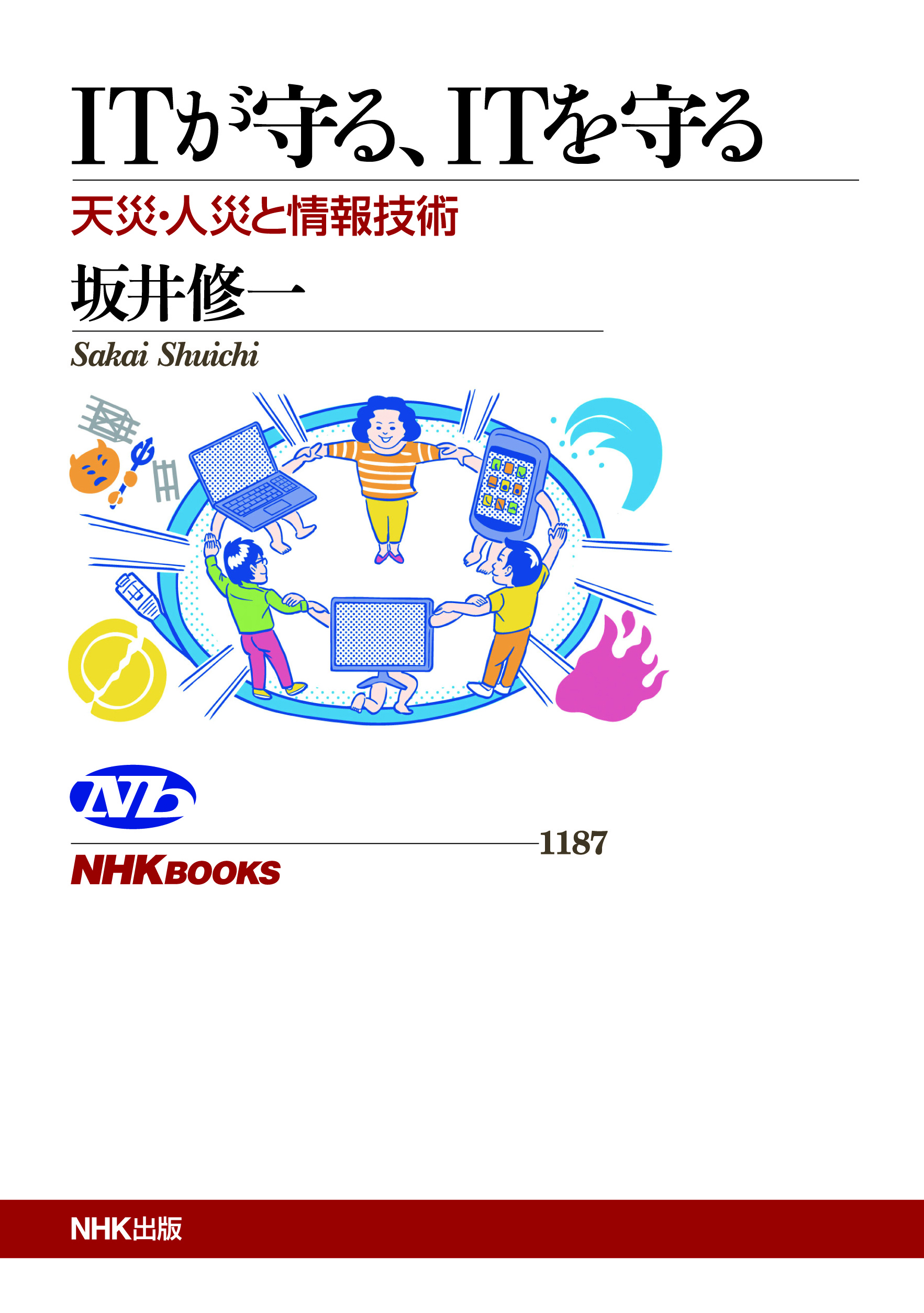 SAKAI Shuichi “IT ga Mamoru, IT wo Mamoru” 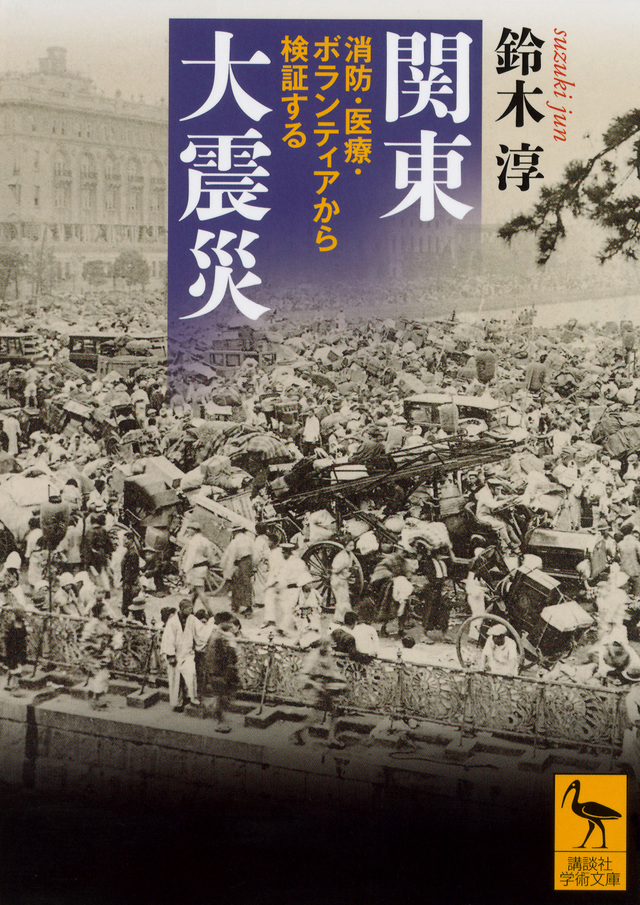