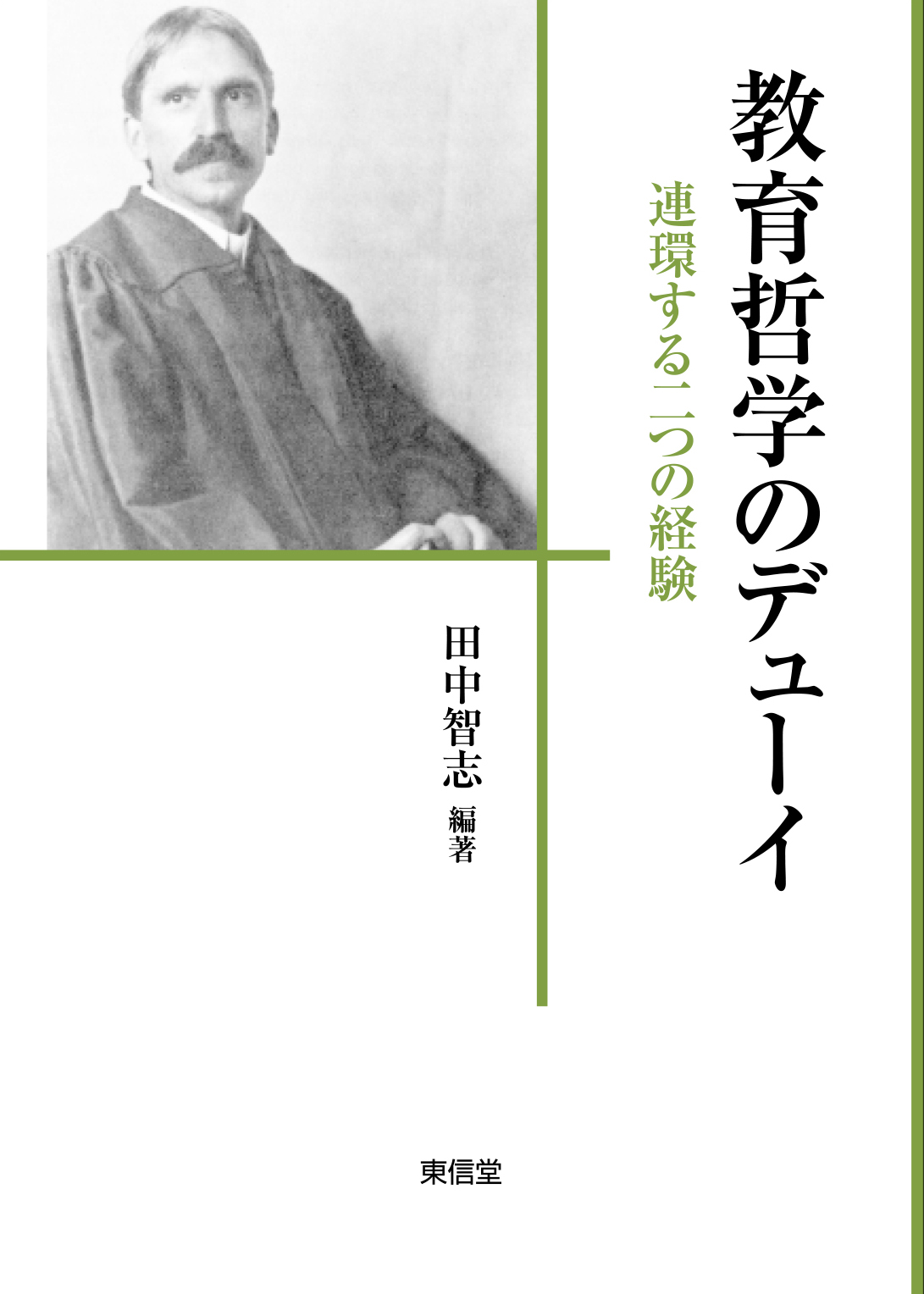 In this case, ontology refers to Heidegger’s concept of Dasein or being-in-the-world. Specifically, it refers to the discourse on human existence and on the existence of the authentic self. This dasein includes the idea of existentia (to existence while turning toward the outside world) and, accordingly, transcendentia (to rise above by moving beyond boundaries). The idea of transcendentia is similar to the original meaning of metaphysica, which is generally translated as keijijougaku in Japanese. Physis is variously translated as place of origin, true nature, trait, outward appearance, or nature. Metaphysica refers to generating forcefulness beyond the physical, readily apparent realm.

To me, the most apparent phenomena in education is the assumption that individuals are driven by the self (ego). Here, ego refers to the self that has intentions and desires and is at the center of egocentrism. Indeed, people generally live at the direction of their egos; however, at times (often), they act in a manner that transcends their egos. Examples of this include speech and actions that are described as “oblivion,” “selflessness,” “immersion,” “being deep in thought,” “unthinking,” and “without thinking.” Similarly, although people, at times, feel “love” with intention and purpose, at other times, they experience “love” suddenly and spontaneously.

In other words, the “educational philosophy” I am speaking of encourages us to seek transcendence from the ego within the context of dasein in our pursuit of education, which is one of our most familiar endeavors. Accordingly, the “experience” as interpreted in this book refers not to the evidence-based “experience that is commonly used by people but, rather, that often used by Dewey after the metaphysical revolution. 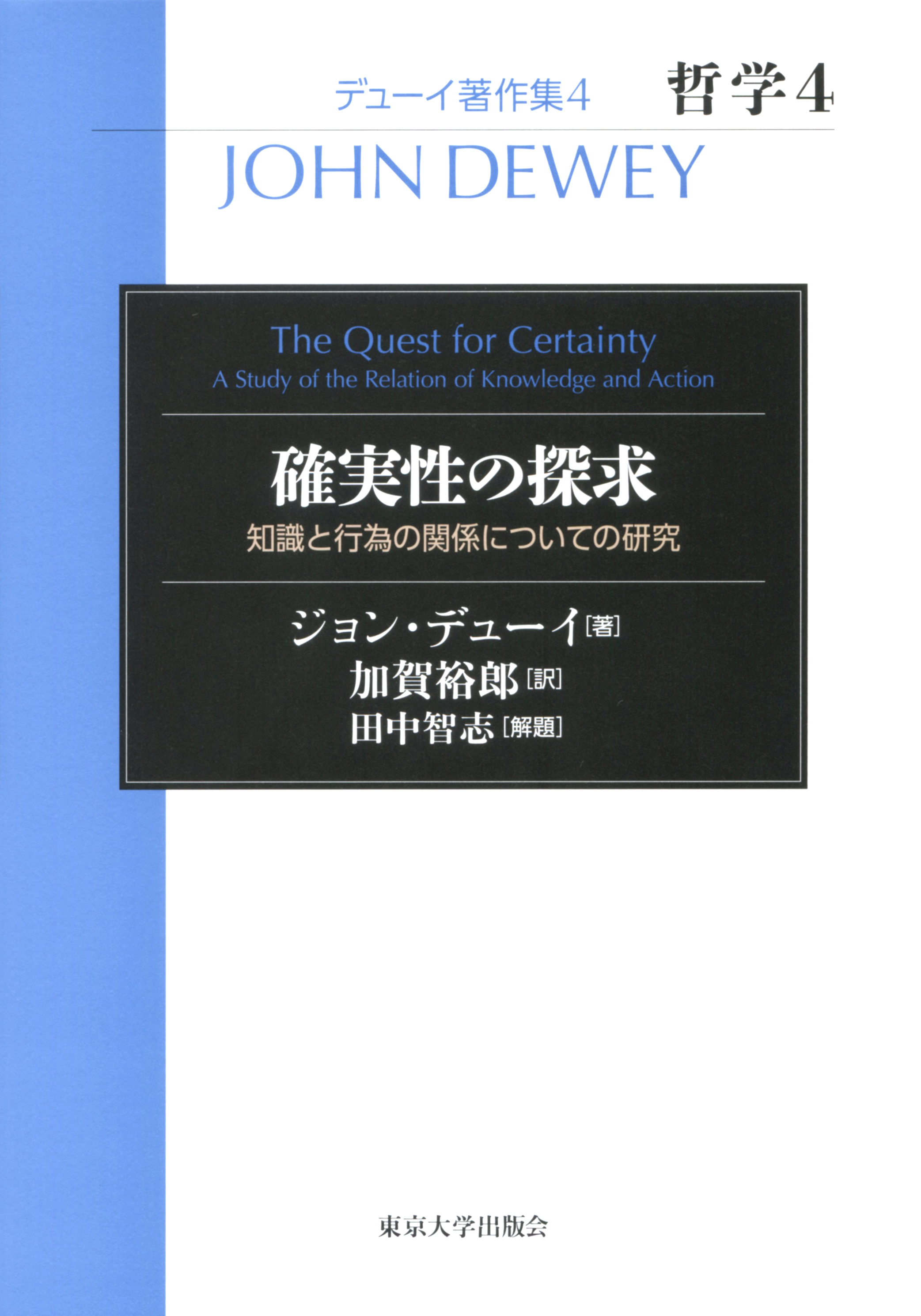 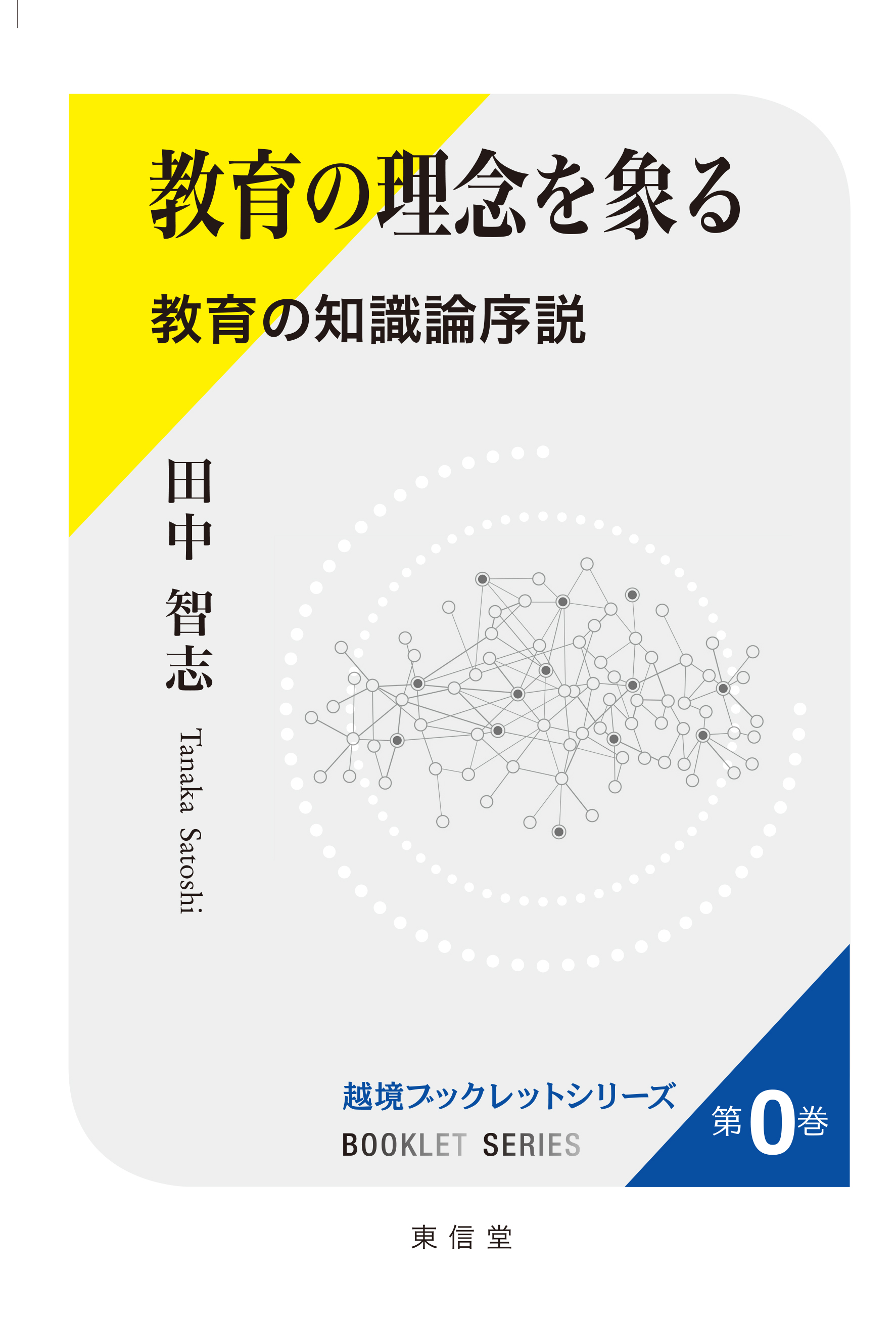 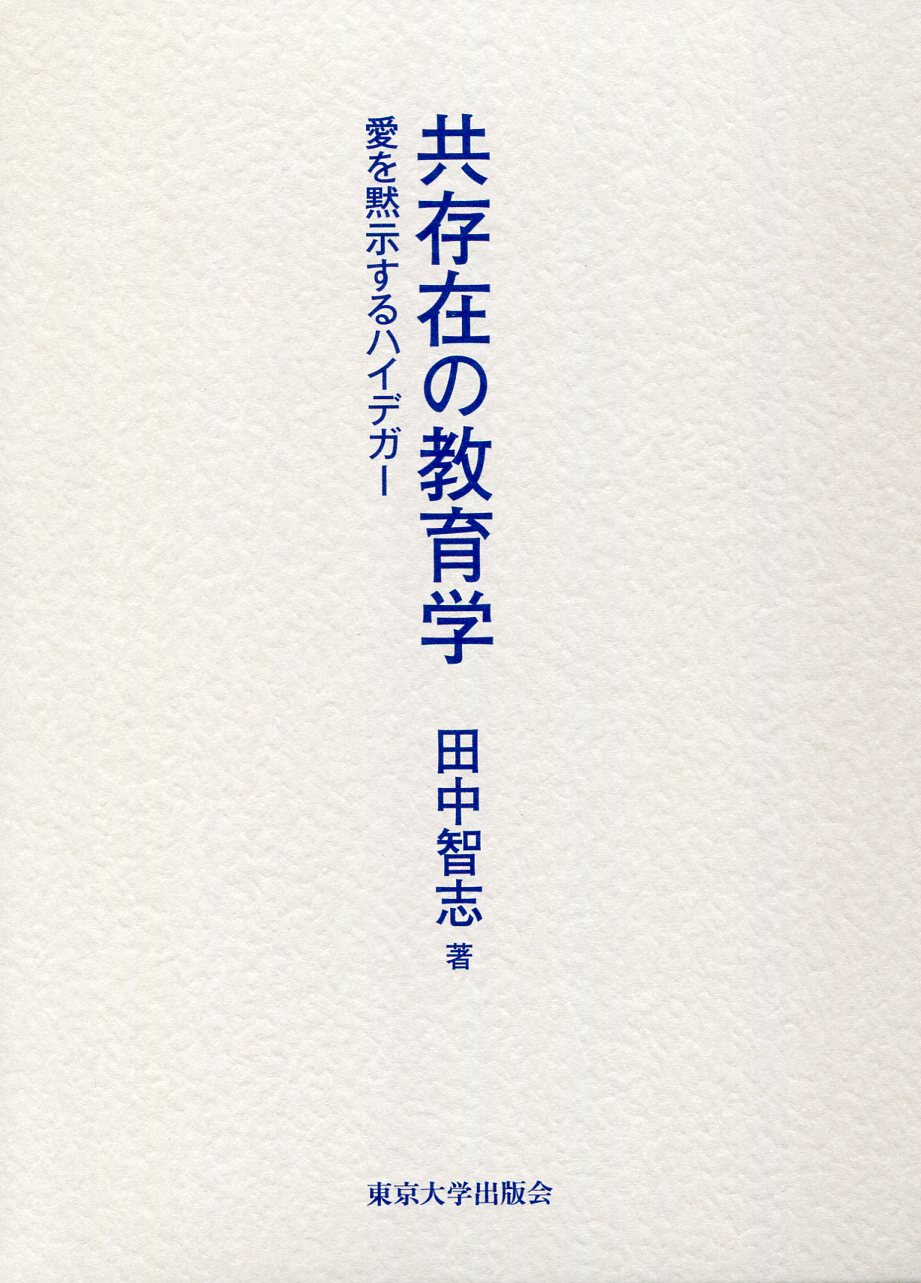 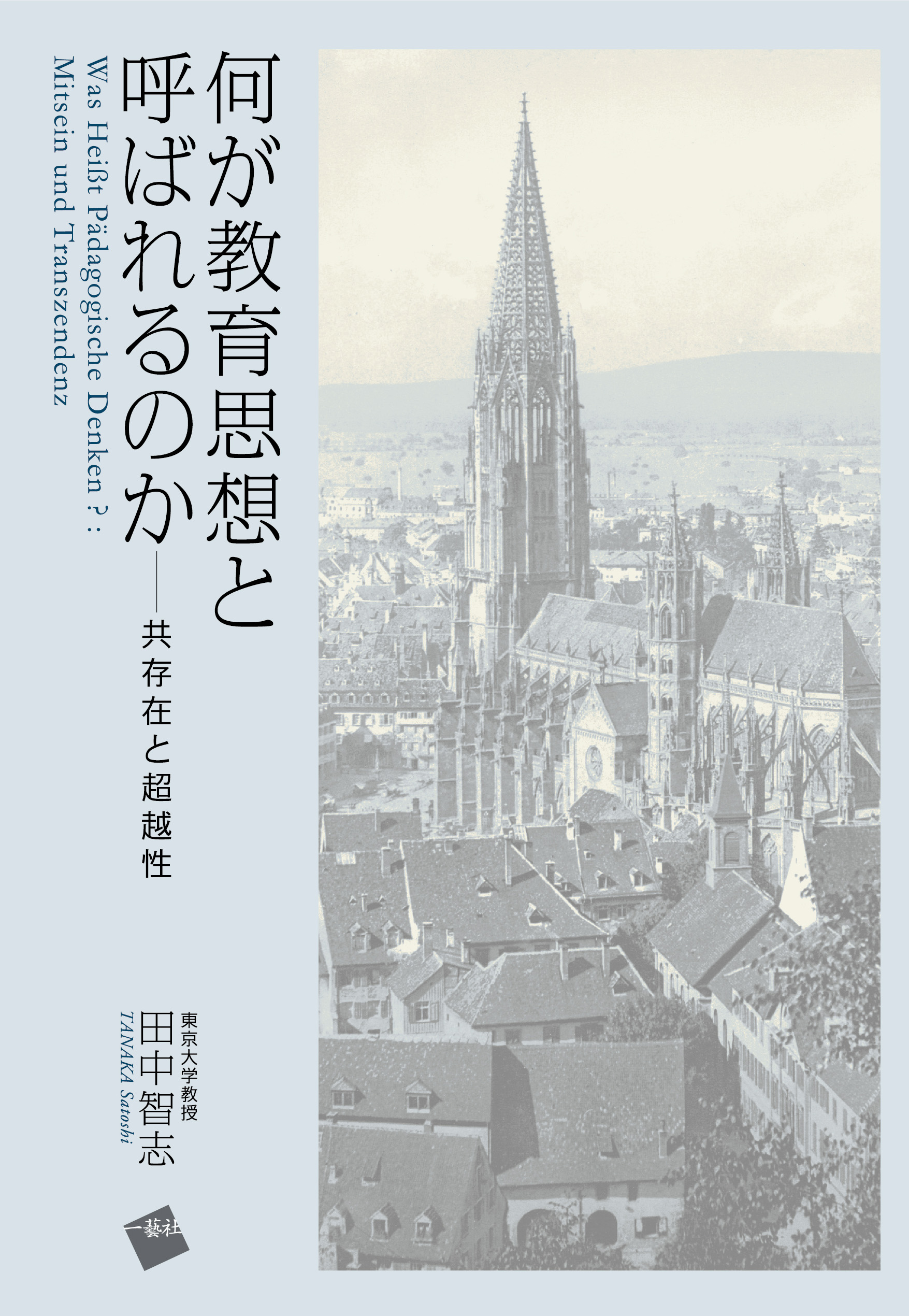 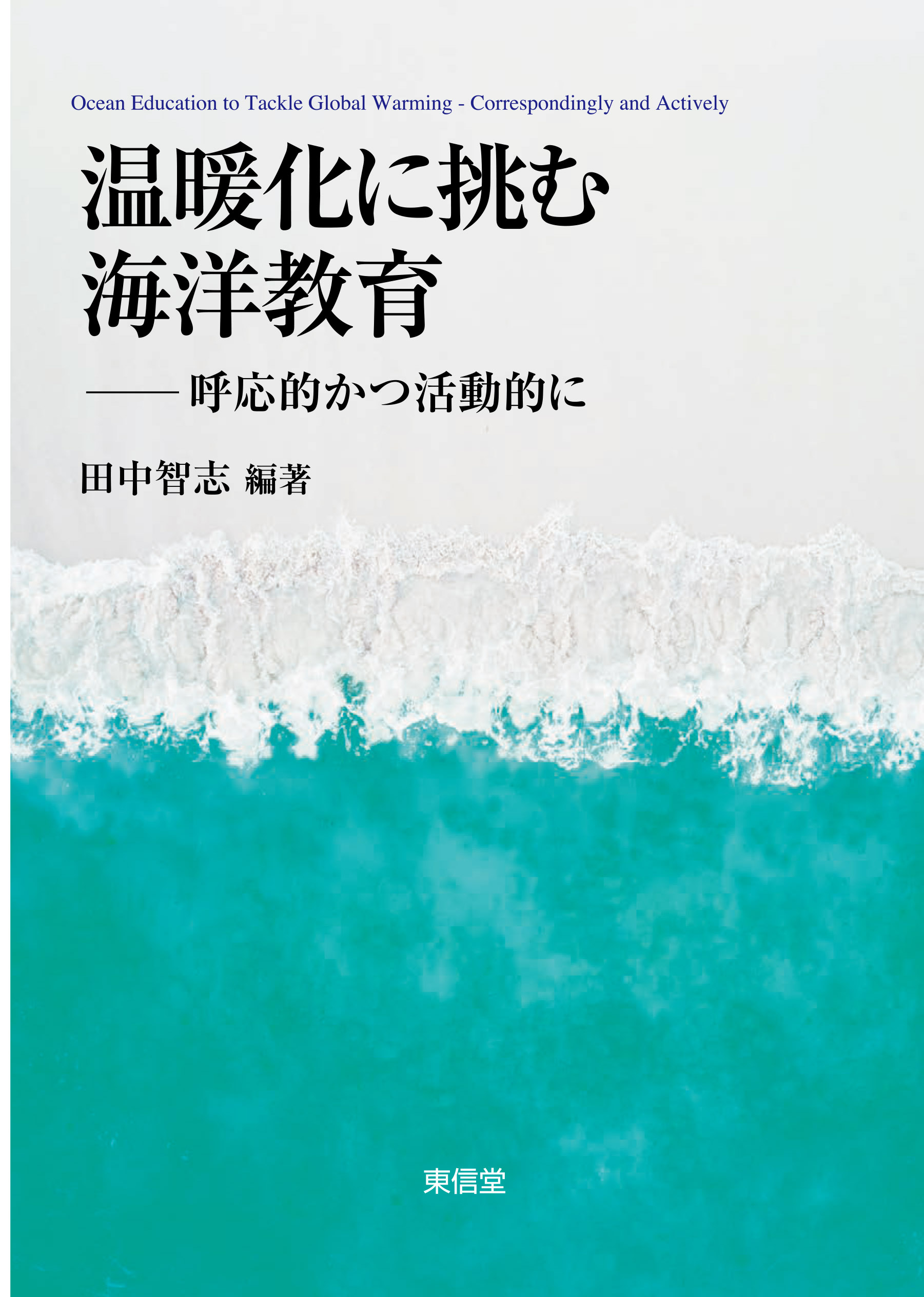