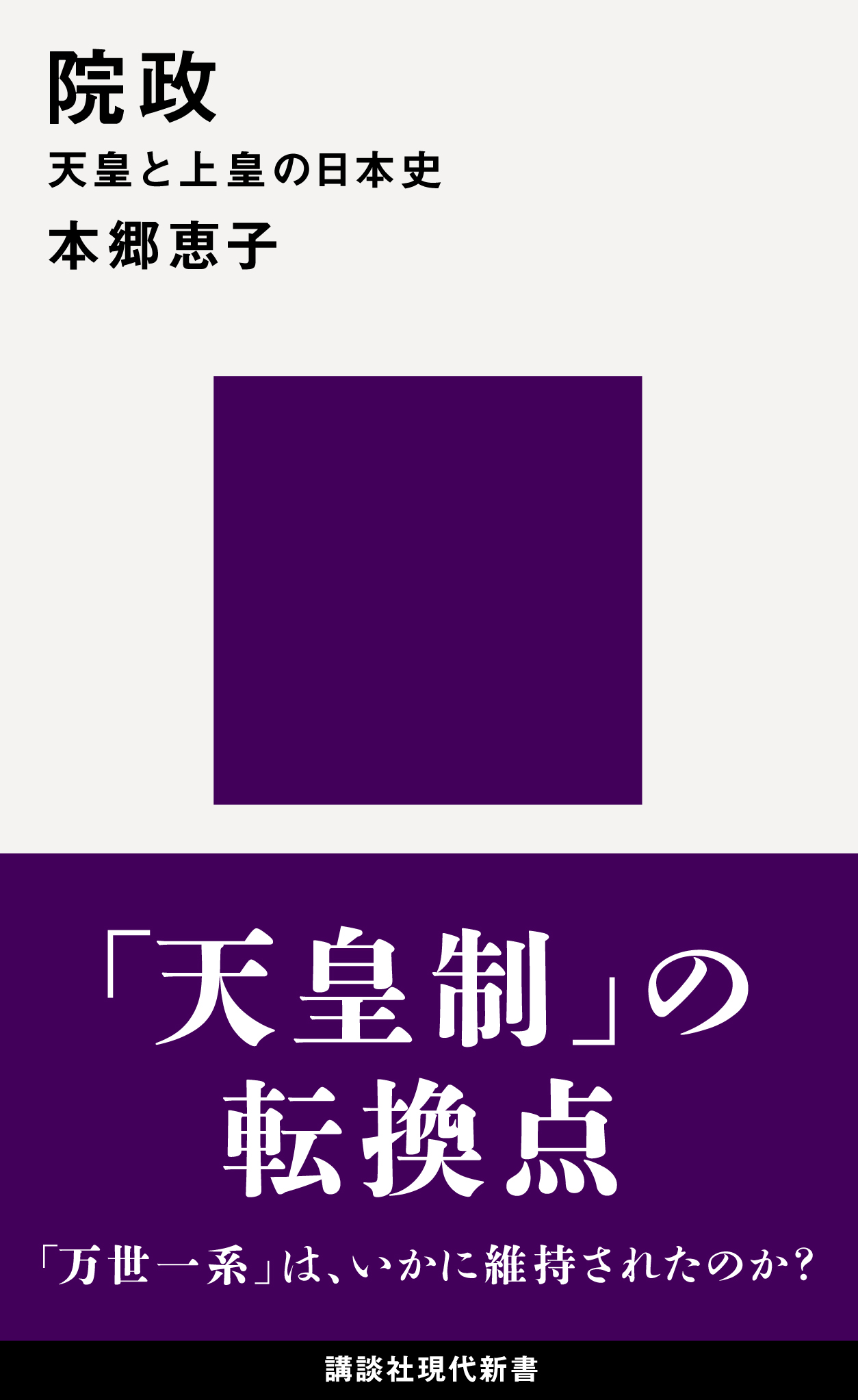 Today the word insei has a negative meaning, being used to describe how someone who ought to have retired refuses to relinquish control and continues to pull the strings behind the scenes. But originally insei, or “cloister government,” referred to a system of rule whereby an emperor who had retired would continue to wield real political power on the basis of his paternal rights over the reigning emperor.

The start of this system of rule coincided with the start of the medieval period. Emperor Go-Sanjō (r. 1068–73) ascended the throne as the first emperor in about 170 years to have not been born to a mother belonging to the Fujiwara family, and in order to break free from the Fujiwaras’ regency government he abdicated in his prime so as to increase his freedom to chose a successor. This was the start of the insei system of rule. Go-Sanjō died not long after his abdication, and the next emperor, Shirakawa, initiated a full-scale cloister government, wielding power during the reigns of three emperors, the third being his great-grandson Sūtoku.

Today the word insei has connotations of “conservatism” and “problems caused by the elderly,” but originally cloister government was imbued with a progressive spirit that heralded a new age. The minute and complex political procedures required under the emperor were no longer suited to a time when the land was divided into landed estates and imperial demesnes and people were becoming increasingly militarized. Cloister government, which preserved a circuit for ritual government headed by the emperor while concentrating power in the hands of the retired emperor and making swift political decisions possible, played a role in vitalizing society. It is problematic that this vitalization of society eventually led to civil wars in the Hōgen, Heiji, Jishō, and Juei eras, but it also resulted in the birth of a warrior government in the form of the Kamakura shogunate.

The exercise of power by retired emperors tends to be criticized for the abuse of personnel management rights on the basis of the retired emperor’s personal likes and dislikes and for the destruction of traditional order, and its rational and revolutionary nature has never been examined. Meanwhile, institutions under the control of the emperor were retained and tenaciously passed down throughout the premodern period.

With the recent change of emperor, not only were various rites performed, such as the emperor’s enthronement and the ceremonial offering of rice that followed it, but several issues, including the age of the emperor and imperial succession, were also exposed. There would also seem to have been many occasions when precedents from several hundred years ago were consulted and one sensed the depth of history behind the emperor system. This book, with insei as its keyword, gets to the heart of the mechanisms underpinning the traditions and authority of the emperor and their real substance.

The Japanese have for a long time neglected to think seriously about the emperor. This also ties in with their failure to fully take up the challenge of developing new ideas and concepts about the state that are suited to the times. I hope that the course taken by the emperor system in the medieval period as described in this book will serve as a guide for thinking with courage about the future. 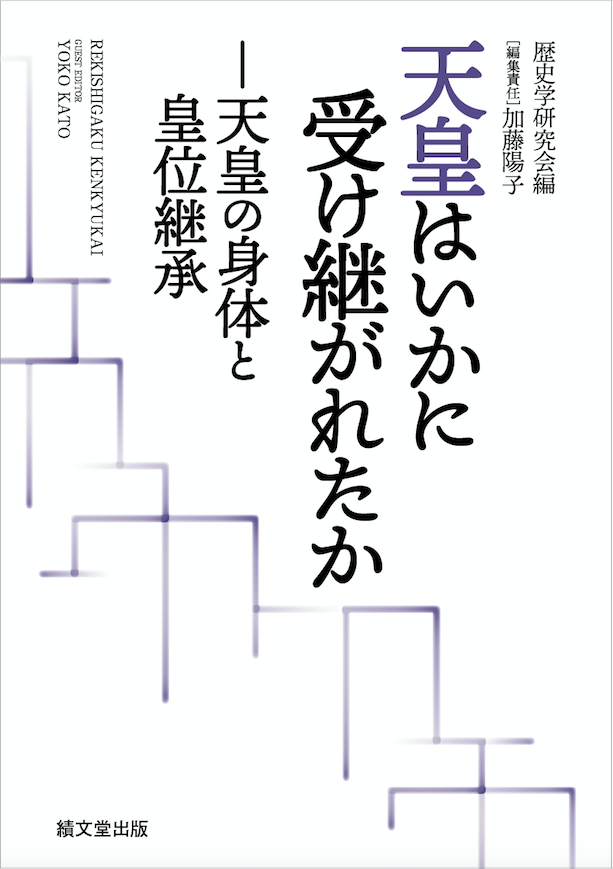 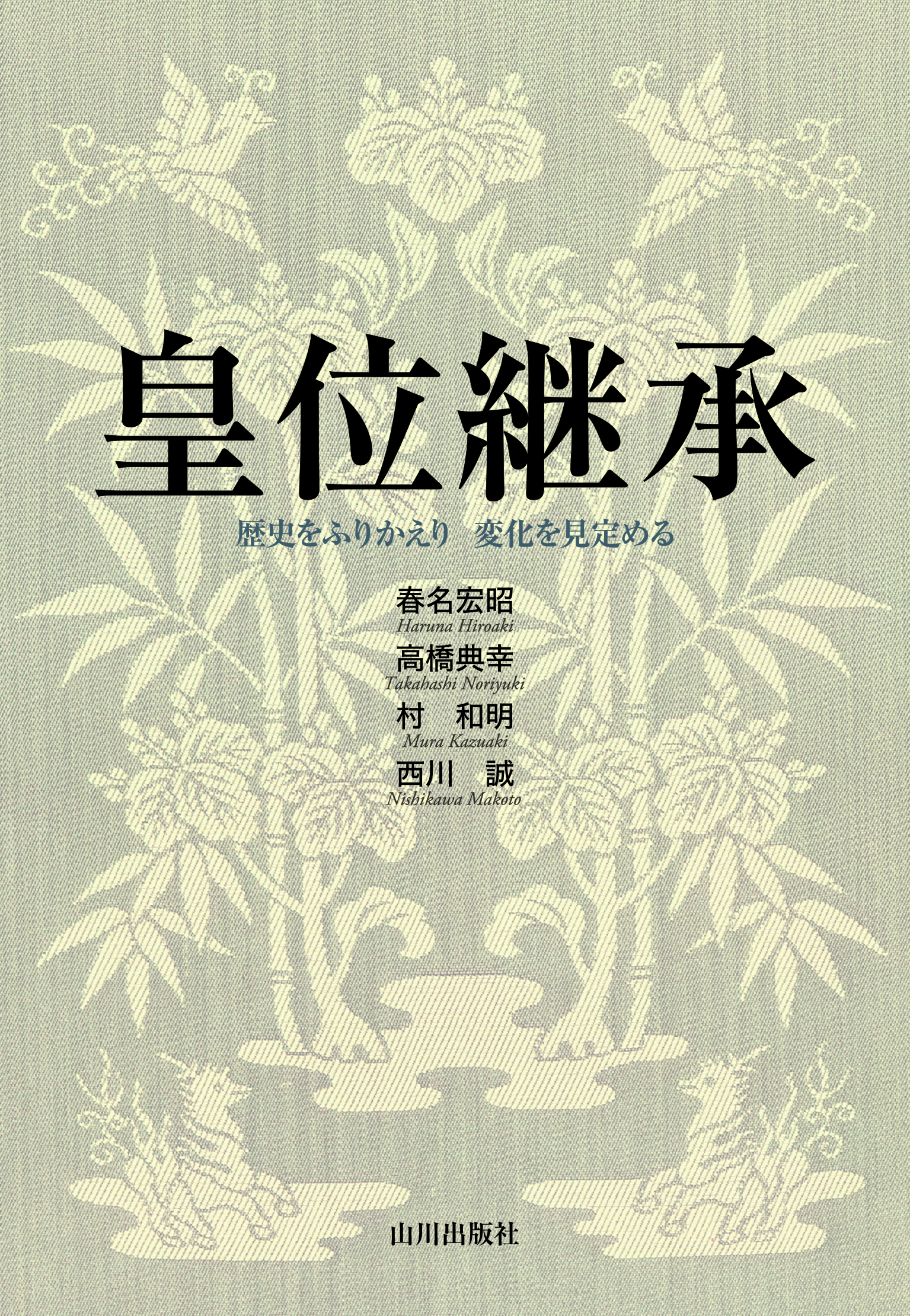 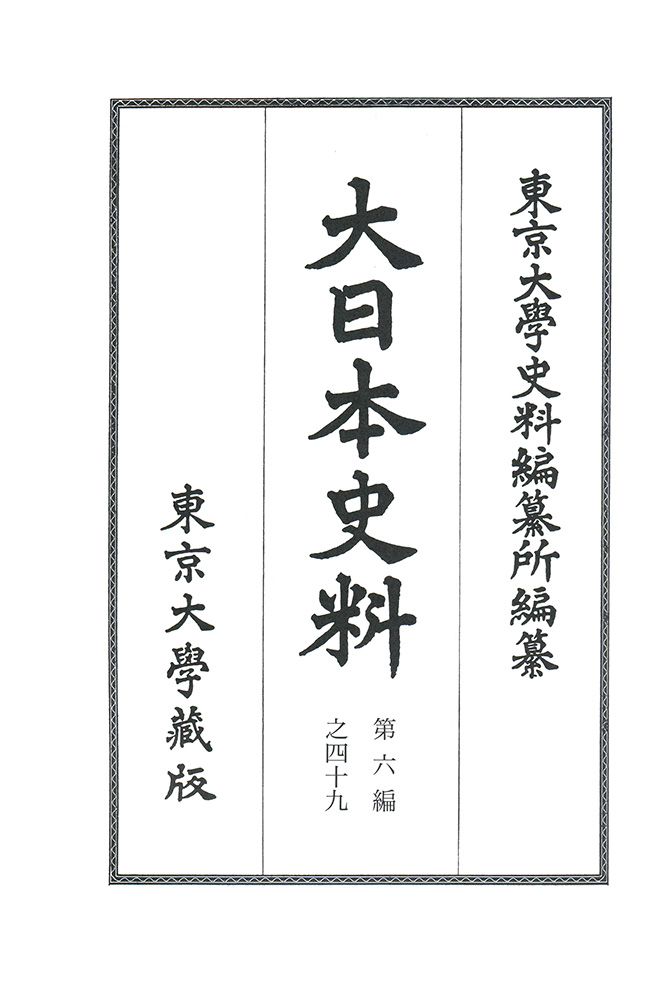