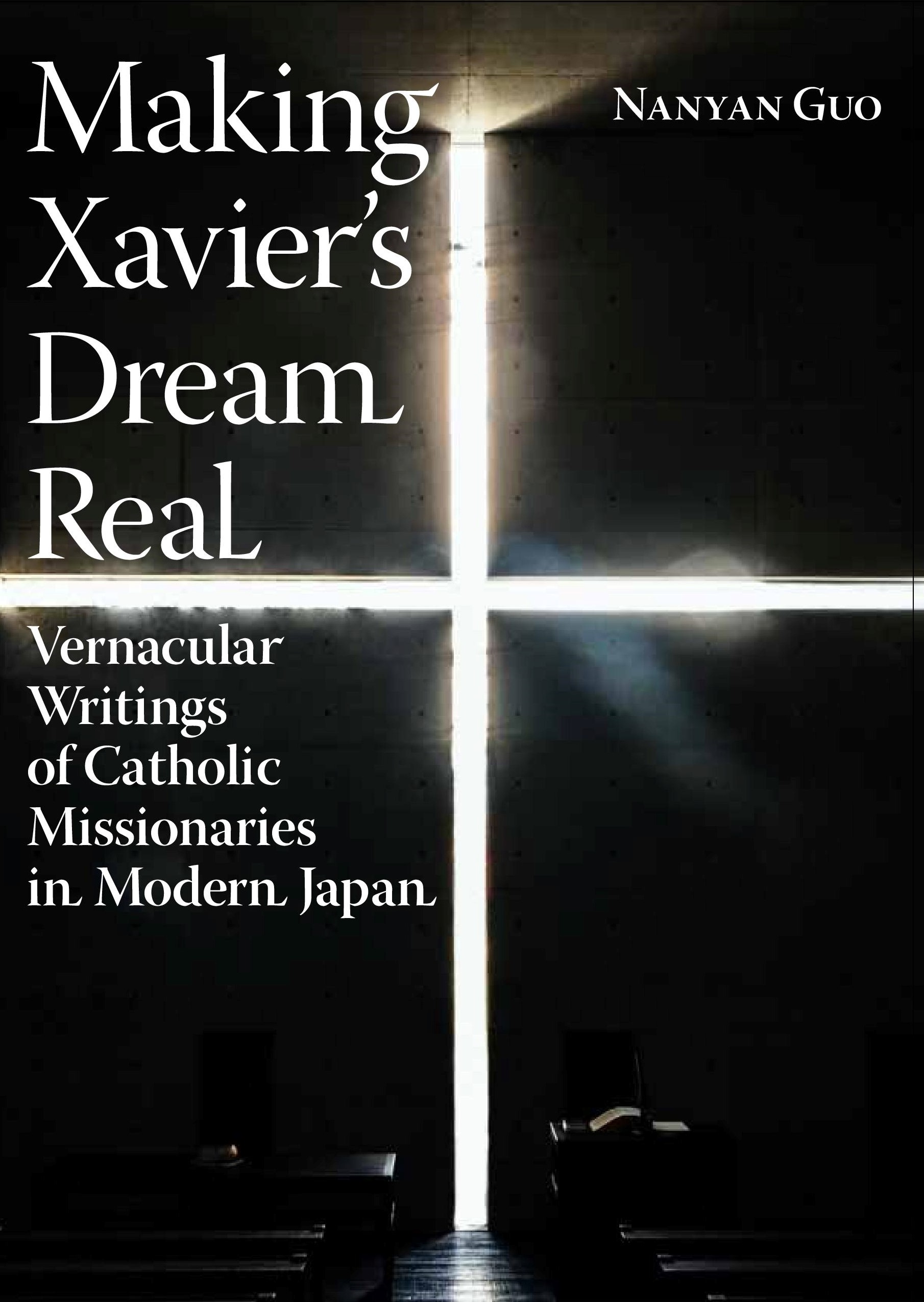 In Japan today, almost everyone is familiar with the fact that Francis Xavier (1506–1552) brought Christianity along with Western civilization to Japan, and that his arrival should be interpreted as the beginning of a wave of cultural exchange between East and West. This book focuses on how Xavier’s dream of evangelizing Japan has been realized in modern times.

Chapter One examines the existing documents on how Xavier emphasized the importance of direct communication with the Japanese people, how he devoted himself to studying the language, and what level of proficiency he might have attained.

Chapter Two discusses how Xavier’s prediction that Japanese people would adhere strongly to the Christian faith attracted countless missionaries to Japan, and how his affection for the Japanese people was inherited and further developed. Four Catholic priests are explored in depth because of their significant influence in helping Christianity take root in Japan.

Chapter Three centers on Aimé Villion (1843–1932) from the Paris Foreign Missions. He is one of the most renowned missionaries and is referred to as the “Second Xavier.” He came to Japan in 1868 and lived in several places, including Nagasaki, Kyoto, Kobe, Tsuwano, Hagi, and Nara. His book Yamato hijiri chishio no kakioki (Biographies of Japanese Martyrs; 1887) made the history of persecuting Christians in medieval Japan widely known to modern intellectuals. This book has been adapted for films and dramas, and is still being used today by writers of historical fiction.

Chapter Four investigates the achievements of Sauveur Candau (1897–1955), who was born in the same area as Xavier—the Basque region. After arriving in Yokohama in 1925 he immediately noticed the similarity between the Japanese language and his mother tongue (the Basque language). He quickly mastered Japanese and spent twenty-one years in Japan, writing books and giving public speeches while devoting himself to church, social, and educational activities. From his books we can appreciate his insightful observations of Japanese culture and his enlightening advice to the people.

Chapter Five analyzes the literature of Jesuit missionary Hermann Heuvers (1890–1977), born in Westphalia in Germany. He arrived in Japan just before the Great Kantō Earthquake occurred (1 September, 1923), and later became the second president of Sophia University in Tokyo. His poetic works have enriched modern Japanese literature. One of his anthologies, Toki no nagare (Flow of Time), is still widely read today.

Finally, Chapter Six presents the story of a French missionary, Georges Neyrand (1920–2011), who came to Nagasaki in 1952 and quickly mastered the local dialect. He became famous as the model for the protagonist in Endō Shūsaku’s Obaka san (Wonderful Fool: A Novel). Neyrand’s way of preaching was unconventional. For instance, he opened a “mission bar” in the Shinjuku District of Tokyo to introduce Christianity to company employees who otherwise would have no chance to go to church. 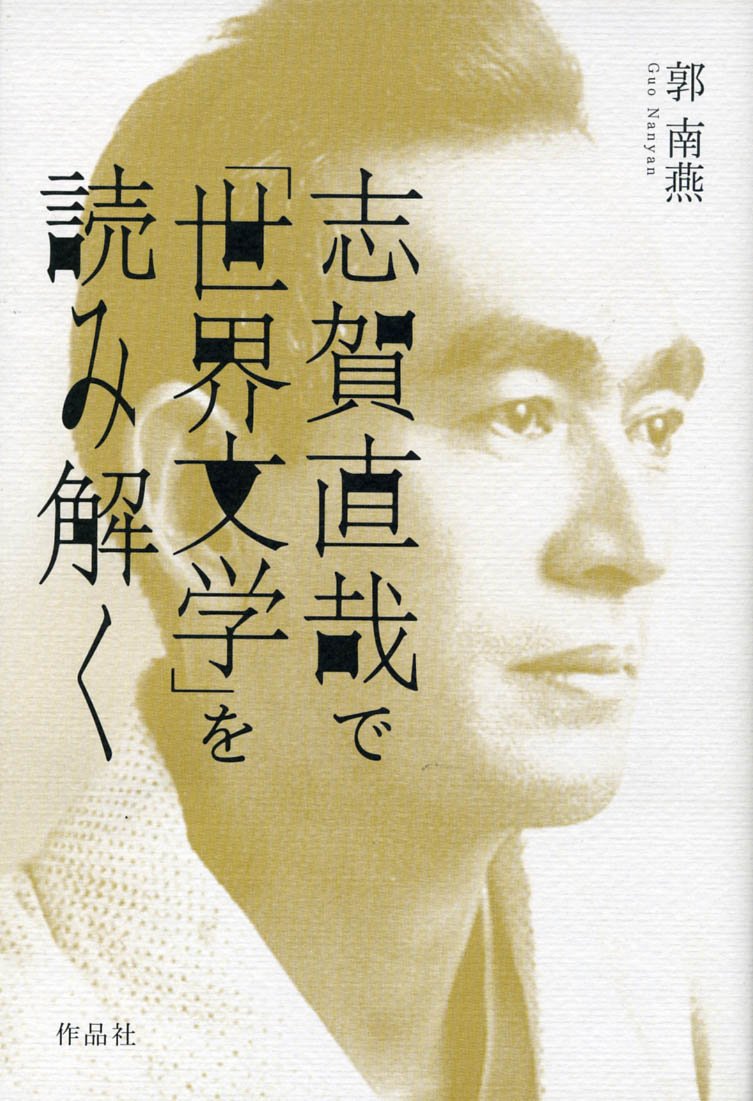 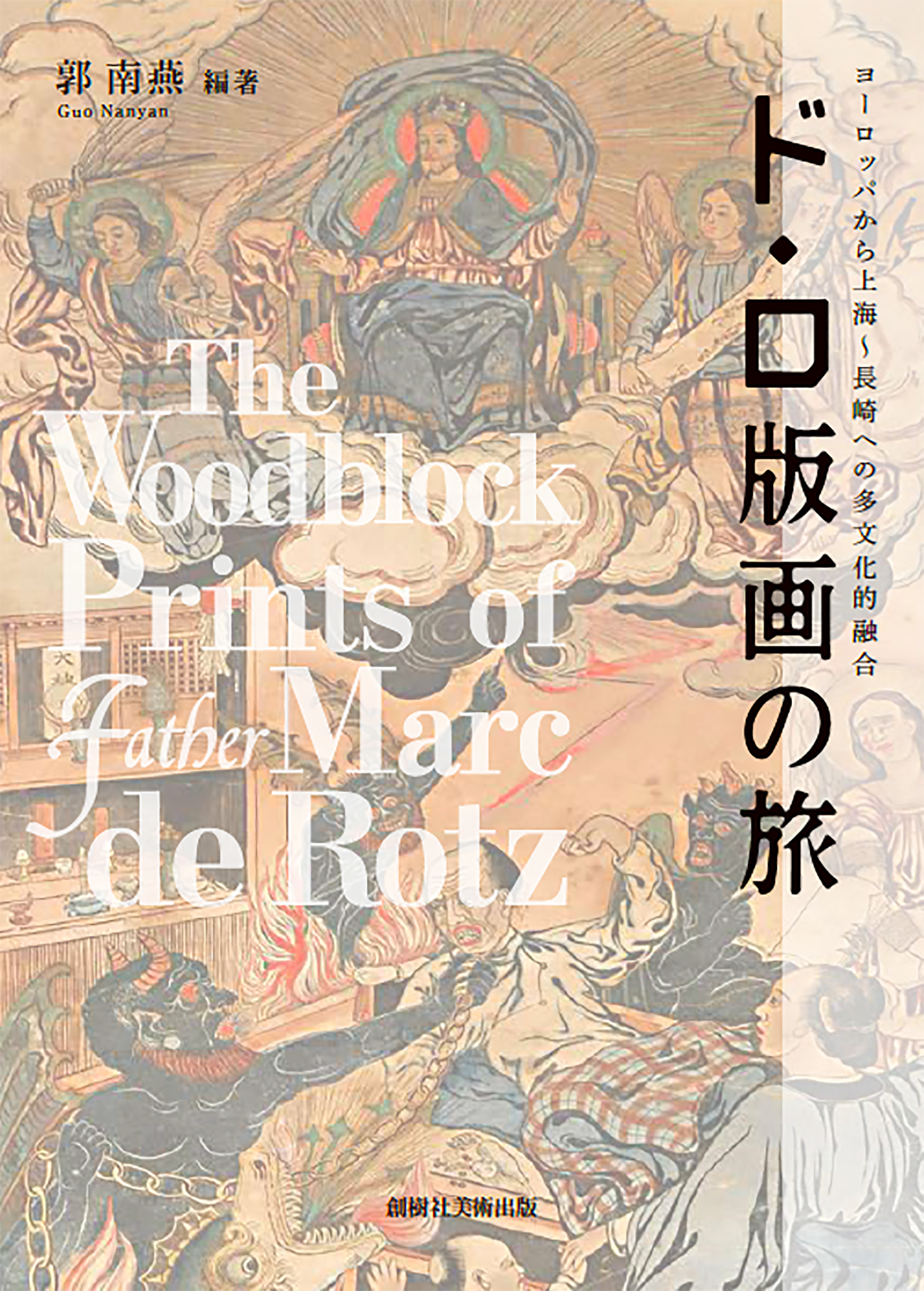 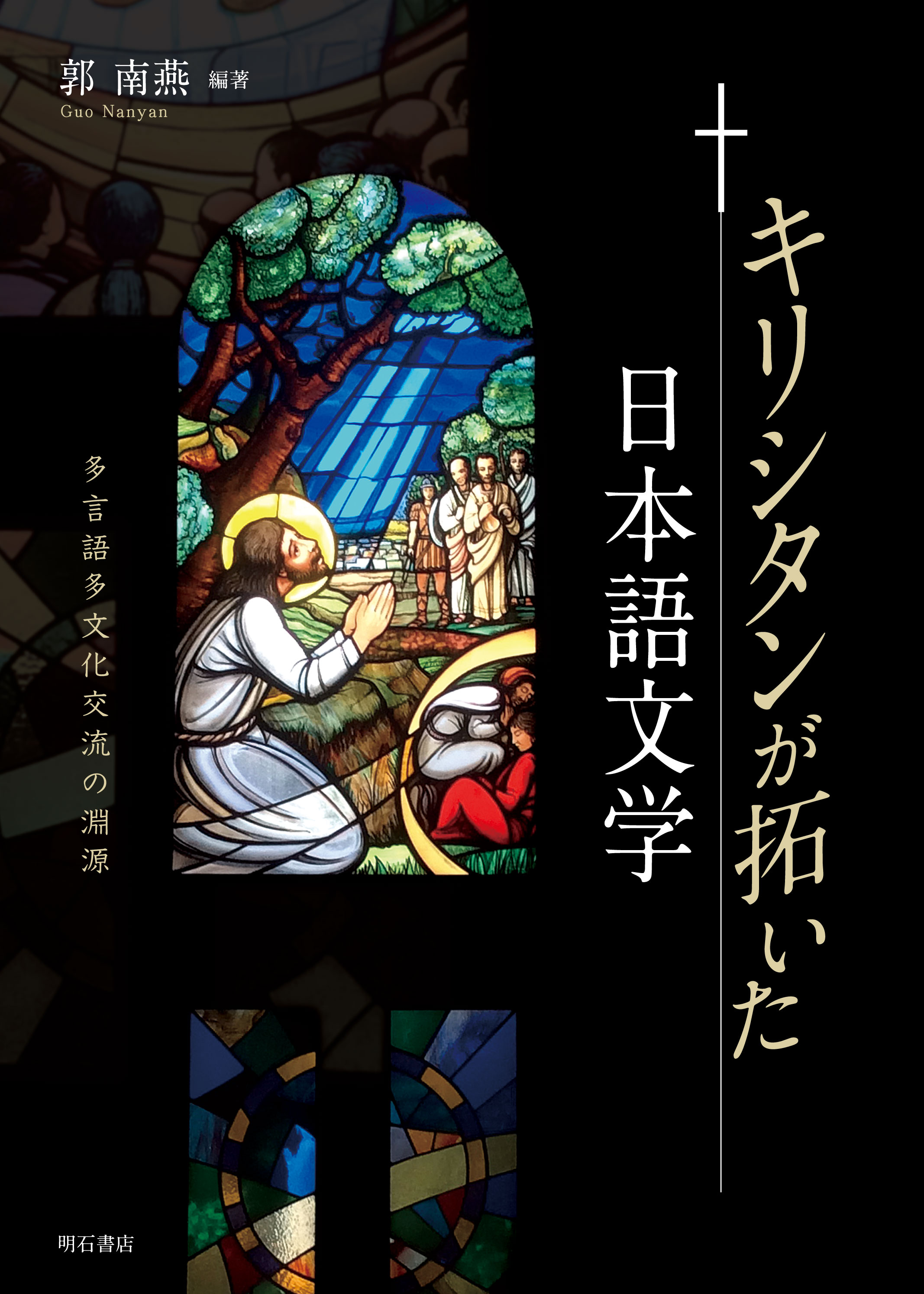 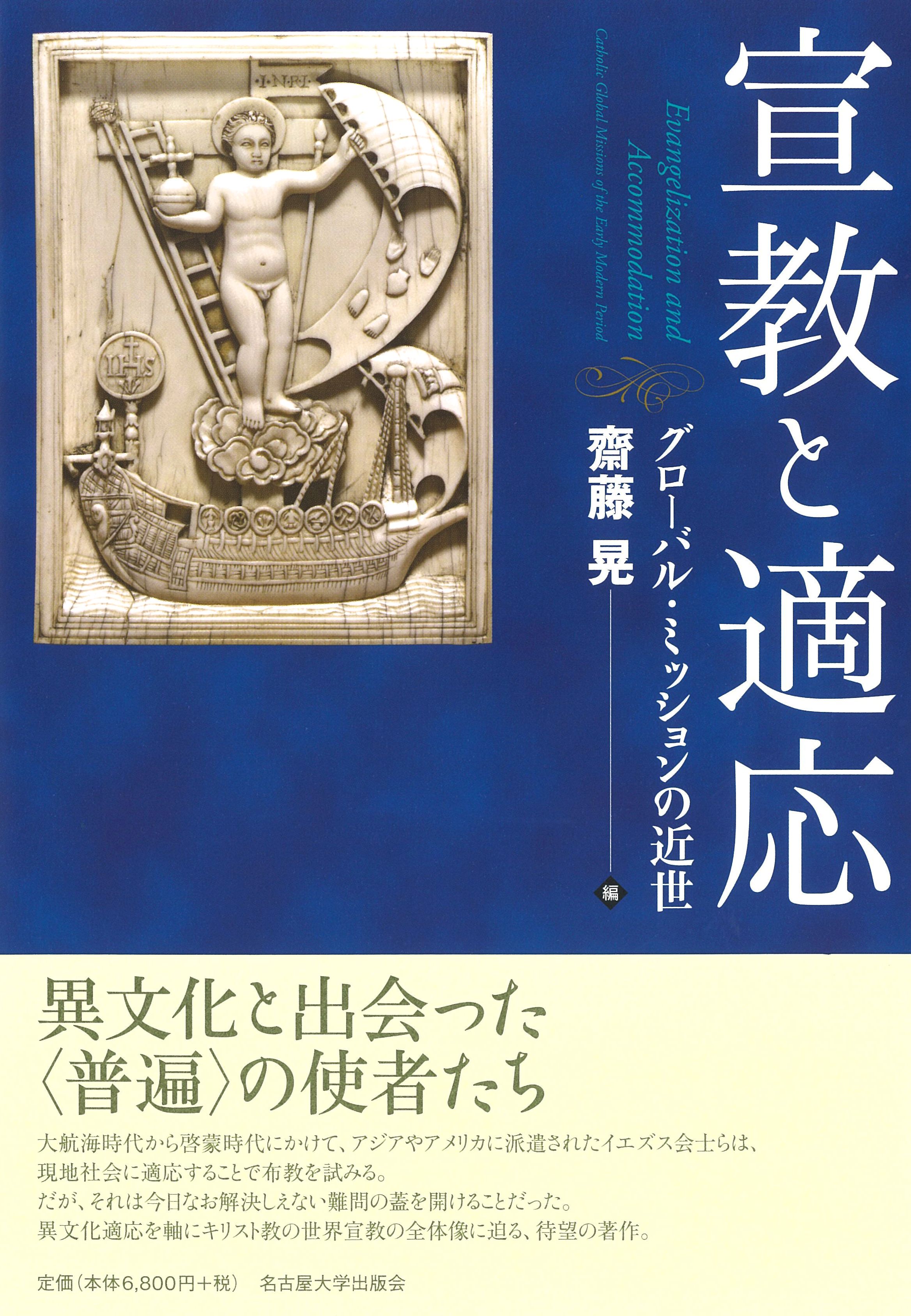