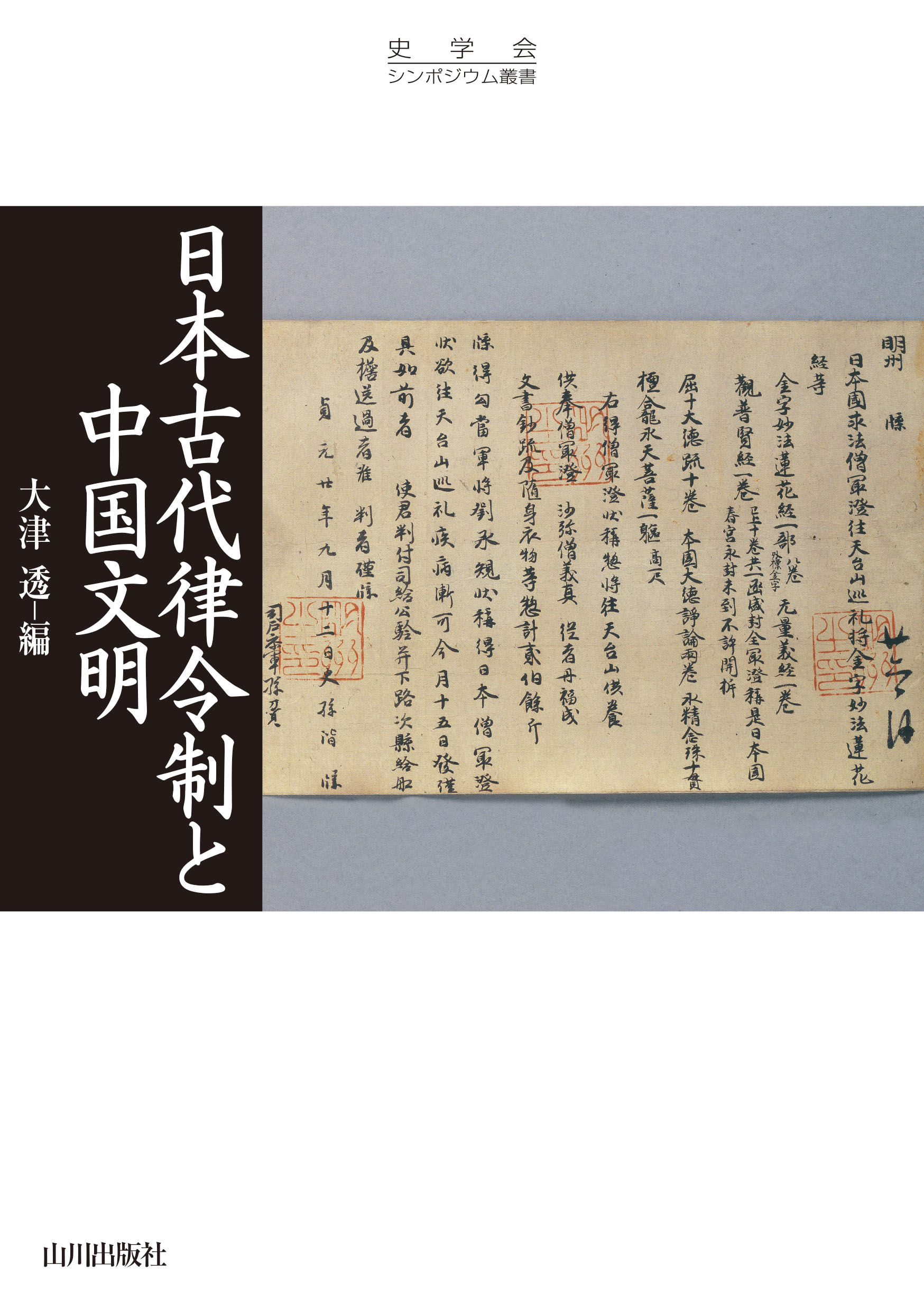 The study of the ritsuryō system is a fundamental topic of research for considering the nature of the ancient Japanese state. Since 1991, the Historical Society of Japan has held three symposiums on the ritsuryō system, and during this time the discovery of the Northern Song Tiansheng Statutes in Tianyige Library in Ningbo has ushered in a new stage in the comparative study of Japan’s ritsuryō system and the Tang lüling system. In November 2019, a symposium on “Japan’s Ancient Ritsuryō System and Chinese Civilization” was held at the 117th annual meeting of the Historical Society of Japan (Ancient History Section), the first such symposium to be held in twelve years. The symposium was not limited to comparative research on lüling/ritsuryō making use of the Northern Song Tiansheng Stautes, and our aim was to consider the significance of Japan’s ritsuryō system from a broad perspective by inviting researchers from other disciplines and also discussing the influence of Chinese civilization of the Sui-Tang period and the importation of Chinese culture and institutions. The symposium was chaired by Takei Noriko, papers were presented by Ichi Hiroki, Furuta Kazufumi, Yamashita Yōhei, and Enomoto Jun’ichi, and Sakaue Yasutoshi acted as commentator. This book was compiled on the basis of the papers presented at this symposium, to which there have been added contributions by members of a research project funded by a Grant-in-Aid for Scientific Research who also attended, and it could be described as the very latest findings on the study of the ritsuryō system.

Part 1 (“Exploring the Ancient Ritsuryō System”) contains articles discussing distinctive features of the ritsuryō system through comparisons of provisions in the Japanese and Tang codes. In addition to showing through a comparison of the regulations governing the passage of people and things through the gates of the imperial capital in ancient times that in Japan the palace was the emperor’s private space, differences between Japan and Tang China are clarified regarding the Law on Construction and Repairs, which regulated construction work by the state, and the Law on Stables and Pastures, which regulated the management of animals. In addition, on the basis of the prescriptions of the Law on Taxation in Goods and Labour, differences between Tang-Song China and ancient Japan in the function of notice boards for notifying tax items and tax assessments are also discussed.

Part 2 (“Chinese Ritual Propriety and Japan’s Ritsuryō System”) contains studies that analyze Tang institutions and sources and consider distinctive features of Japan. The bureaucracy is discussed by examining differences between mourning for an emperor in China from the Northern Dynasties to the Tang and mourning for an emperor in Japan, and problems in the restoration of Tang legal codes on the basis of the Tiansheng Statutes are pointed out by tracing changes in the system of compiling registers of Daoist and Buddhist monks from the Tang to the Song. In addition, the characteristics of supplementary regulations(ko/kyaku) for implementing the penal code in Tang China and Japan and their differences are clarified through an analysis of fragments of legal codes discovered in Dunhuang and Turfan, the management of documents in Japan and Tang China is considered, and through an analysis of a memorandum and a certificate with which Saichō was issued in China (now held by Enryakuji) it is argued that in Tang China documents possessed composite functions. These articles present major findings that go beyond the academic framework of Japanese history or Chinese history.

Part 3 (“Stages in the Ritsuryō System and the Reception of East Asian Civilization”) contains examinations of the reception of East Asian civilization in Japan. It is pointed out, for example, on the basis of the Shōsōin documents that immigrants from Paekche and Koguryŏ accounted for a large proportion of those employed at scriptoria in the Nara period, and a concrete picture is presented of how they were engaged by scriptoria. It is also speculated that the Tōrei shiki, of which only fragments survive, may be a record of questions posed by Yamato no Nagaoka about the Yonghui Code when he visited Tang China. Major contributions are also made to our understanding of the formation of the ancient ritsuryō system: the various stages in which the Kiyomihara Code, Taihō Code, and Yōrō Code were promulgated are established on the basis of the relationship between the reception of Chinese scholarship and the organization of laws, and the advanced nature of the administrative section of the Kiyomihara Code is pointed out in a basic study of its functions and its systematic nature. 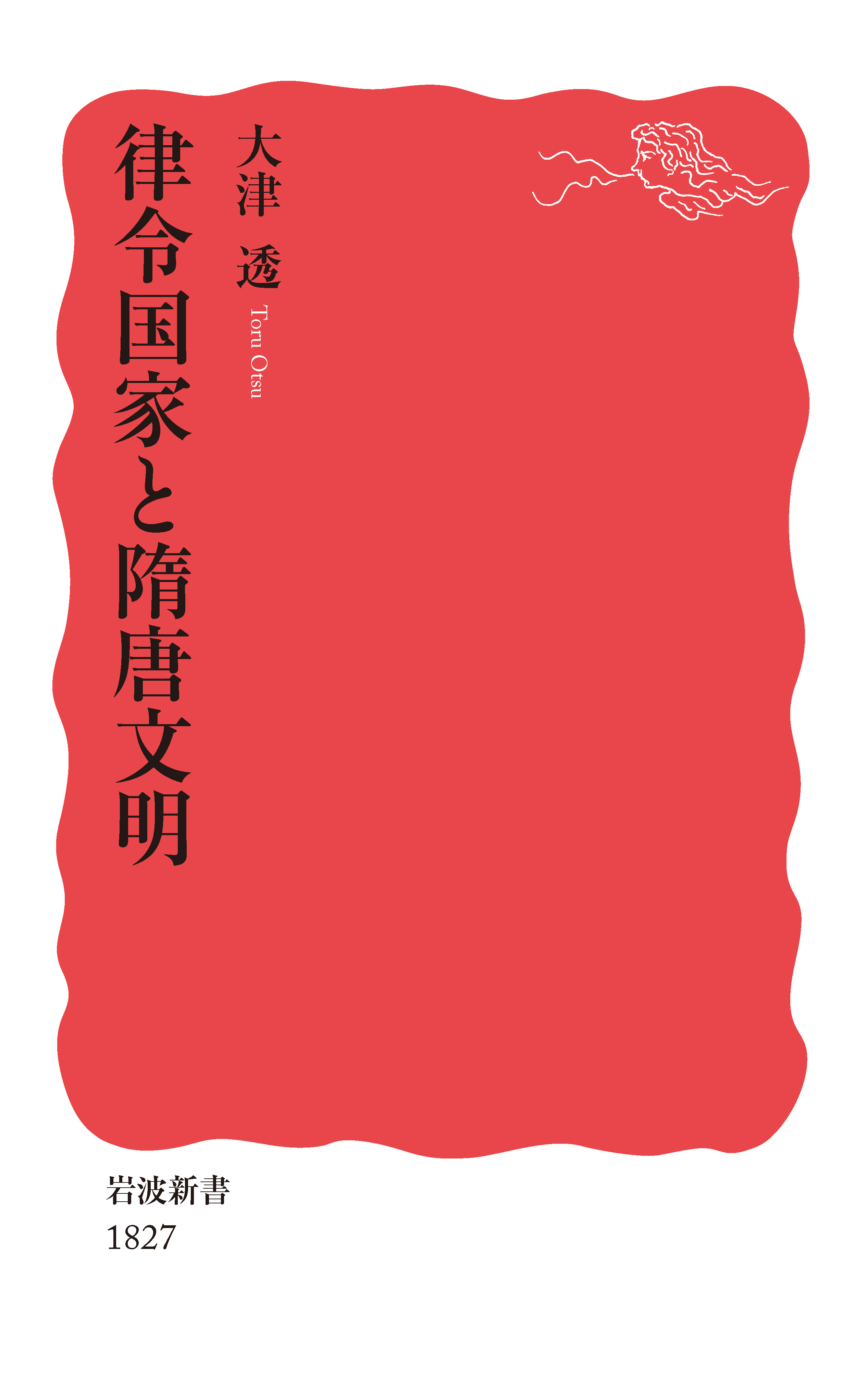 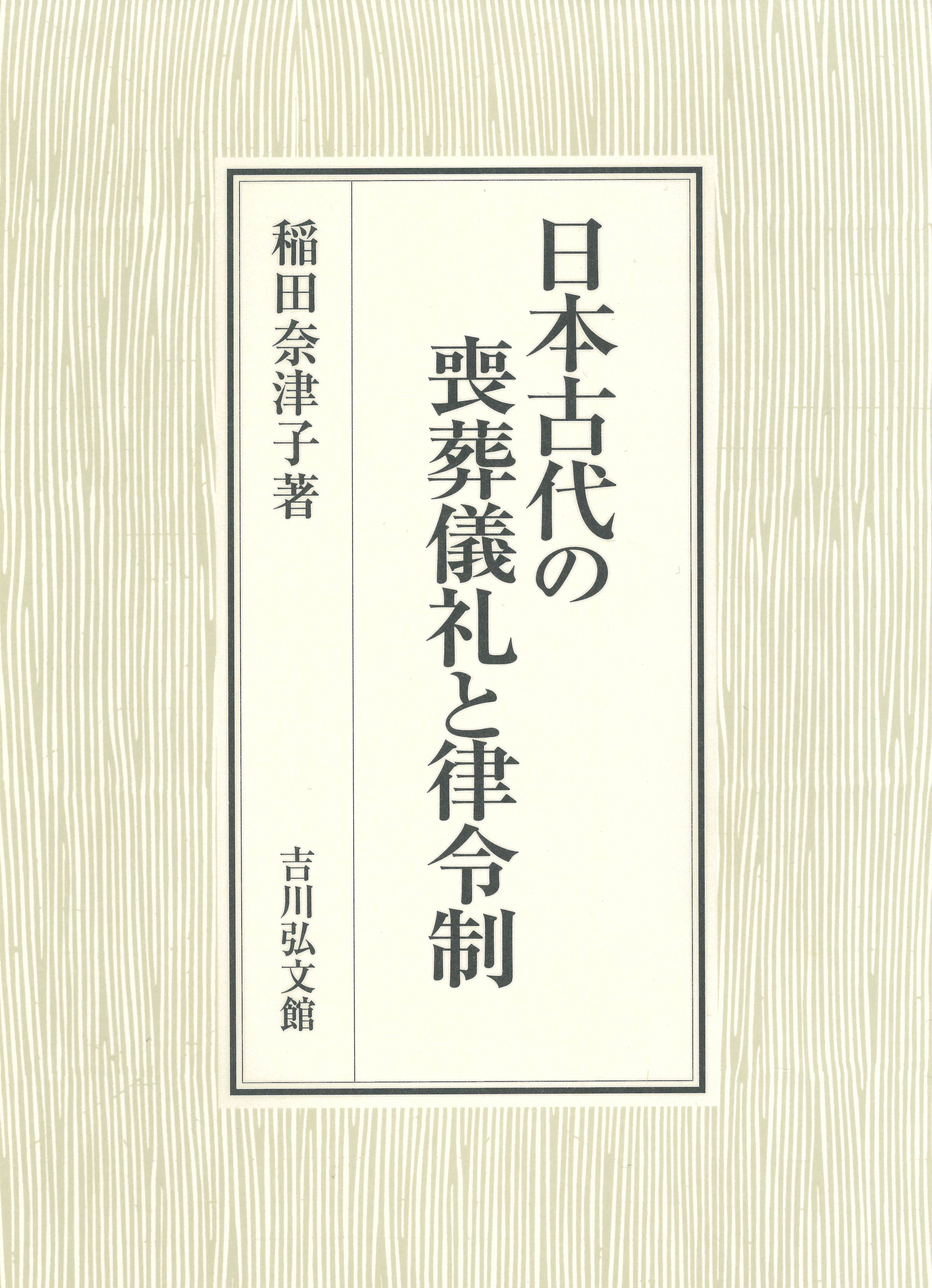