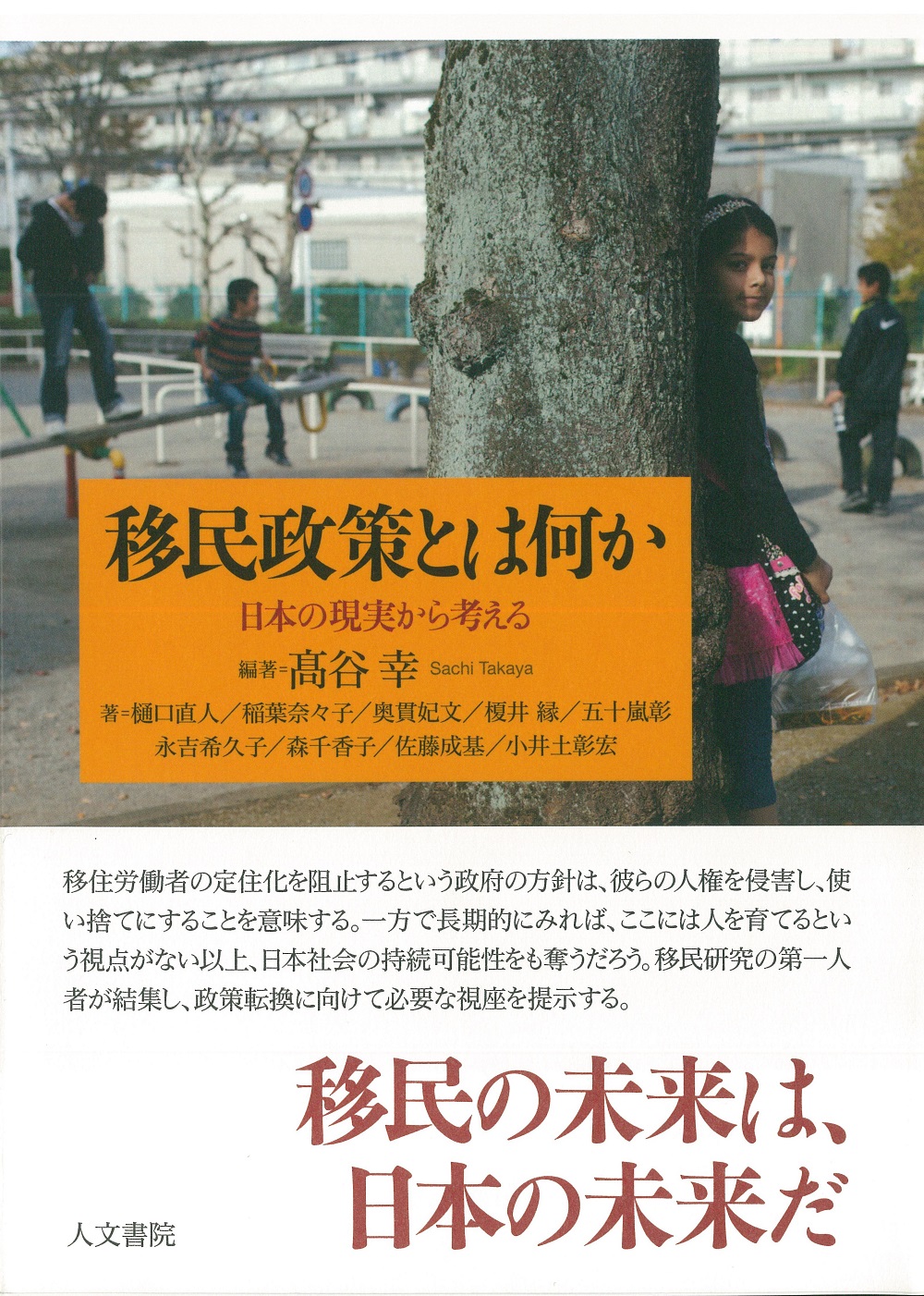 Imin seisaku towa nanika (What is a Migration Policy? - Considering from the Japanese perspective)

In 2018, the Immigration Control and Refugee Recognition Act, along with other laws, were amended to expand the acceptance of migrant workers. This volume has been compiled in response to such revisions as a means to examine the significance of the revisions. Specifically, this work takes into account migrant acceptance thus far in Japan, as well as the realities of migrants already living in Japan.

Before the noted policy changes, Japan, as a general rule, did not officially accept migrant workers other than professional and technical workers. At the time, there were over 1.4 million migrant workers living and working in Japan. Migrants who were accepted for different purposes, such as technical intern trainees (i.e., who were in the country for "international contributions through technology transfer") and foreign nationals of Japanese descent present for "family visits" were also allowed to work in the country.

This system based on such discrepancy between the official stance and reality as a premise had its outline set with the 1989 law revision, as well as the establishment of the technical intern training program in 1993, which was then sustained for approximately 30 years. Therefore, the expansion of foreign worker acceptance in 2018 showed that the Japanese government finally recognized the need to accept migrant workers in order to resolve the country’s labor shortage and maintain its social infrastructure over the medium- to long-term. This change has since drawn societal interest, as it can be viewed as an indicator of general changes to the government’s policies to date.

However, there is some debate as to whether or not this policy is entirely “new.” What is identified in this volume is the continuity of the Japanese government’s policy, which can be summarized as “preventing settlement.” The debate around the 1989 amendment referred to the experience of Western countries, which had been already accepting migrant workers. The perception that came to be shared was that “if you accept foreign workers, they will settle down, which will lead to social problems.” This argument was originally based on a simplified understanding of the complex realities of migration in Western countries. In the years that followed, this understanding was not updated despite evidence of changes in migration policies in Western countries, which were based on their own repeated trials-and-errors. Instead, in Japan, the policy of accepting migrant workers was adopted in such a way as to prevent them from settling down in the country. This prevention was achieved by setting an upper limit on migrant worker’s period of stay and not allowing them to bring their families with them. Thus, Japan’s policies came to have a stronger undertone of “preventing migrants from settling down.” In continuation, the “specified skills” system—newly established by the amendment of the law in 2018—similarly supports the previous policy of “no migration” by severely limiting migrants’ settlement.

Conversely, despite these policies, it is also true that many migrants, including those coming into the country through international marriage and people of Japanese descent (Nikkei), have settled in Japan. As such, the migration phenomenon is clearly complex, and states cannot control migration completely. For this reason, migration policy research (as well as the general Japanese reality) has indicated a discrepancy between policy intentions and results. This divergence is, simultaneously, not only an academically interesting phenomenon but has real-world consequences. In other words, by adopting the policy of "preventing settlement" and pretending as though there are "no migrants in Japan," there has been a marked lack of policies aimed at integrating migrants. The chapters in this volume, thus, specifically address the consequences of the lack of integration policies related to the lives of migrants living in Japan. These chapters also examine what kinds of legal systems and policies are required in countries that accept migrants by referring to cases in each relevant country.

This volume was urgently compiled from the viewpoint of needing to question the significance of the 2018 revision of the law at that time. Therefore, there is no mention made with respect to how the revision will actually function or the results it might have. In fact, even though the new system was launched as of 2019, it has not yet led to the expected acceptance of migrant workers due to the COVID-19 pandemic. A short-term examination will, furthermore, not be sufficient in relation to the 2018 revision.

In addition to the points raised in this book, many other questions come to mind, such as why the acceptance of migrant workers was expanded under the conservative government; why the term "migration," which is generally used as a neutral term in academia, is avoided in the political arena; and what the consequences of the law revision might be. This book is recommended for anyone who might be interested in conducting relevant research in the future, as well as for anyone who might want to know more about the current status of migrants and policies related thereto in Japan. 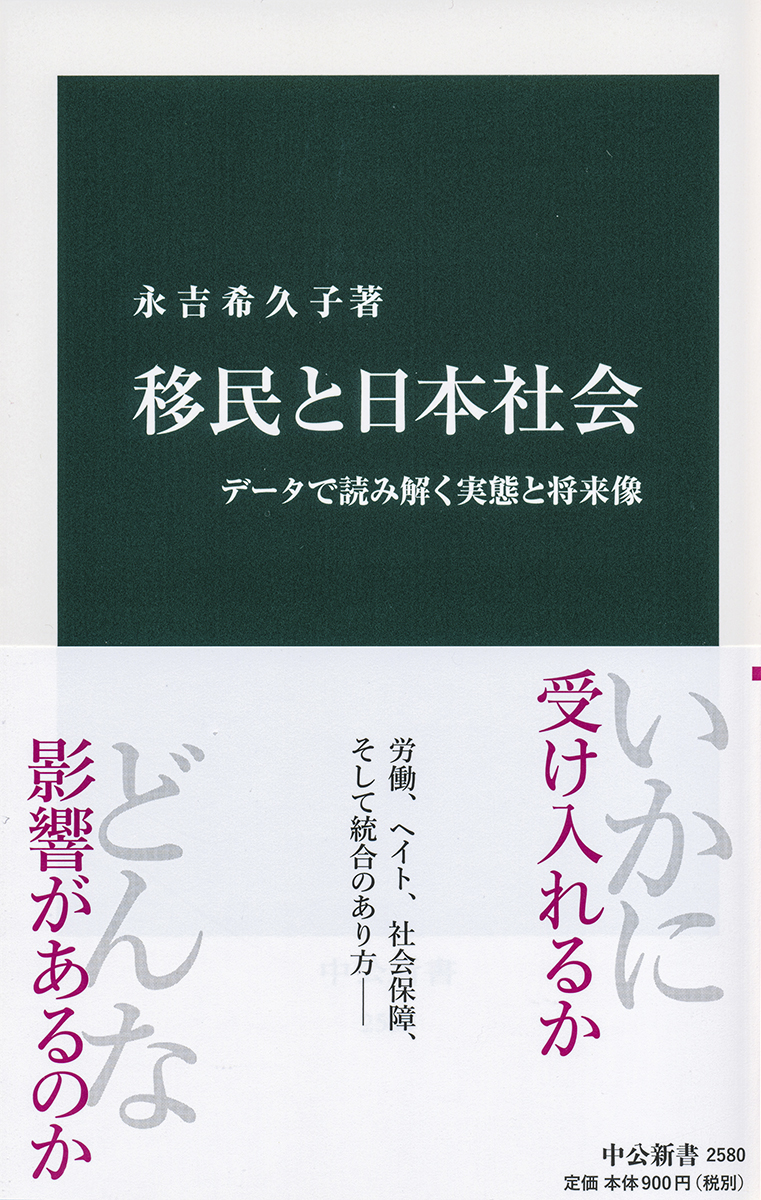 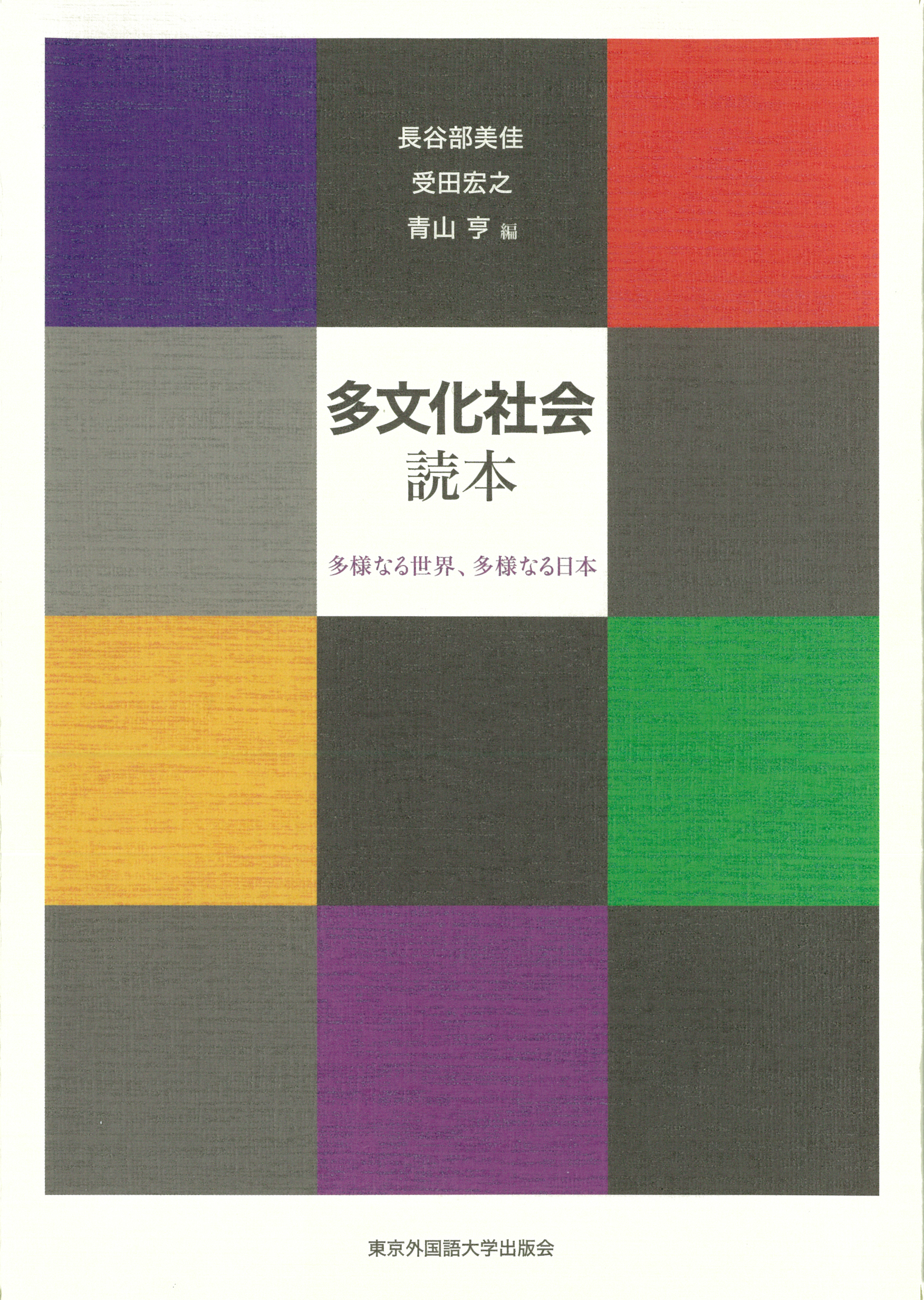 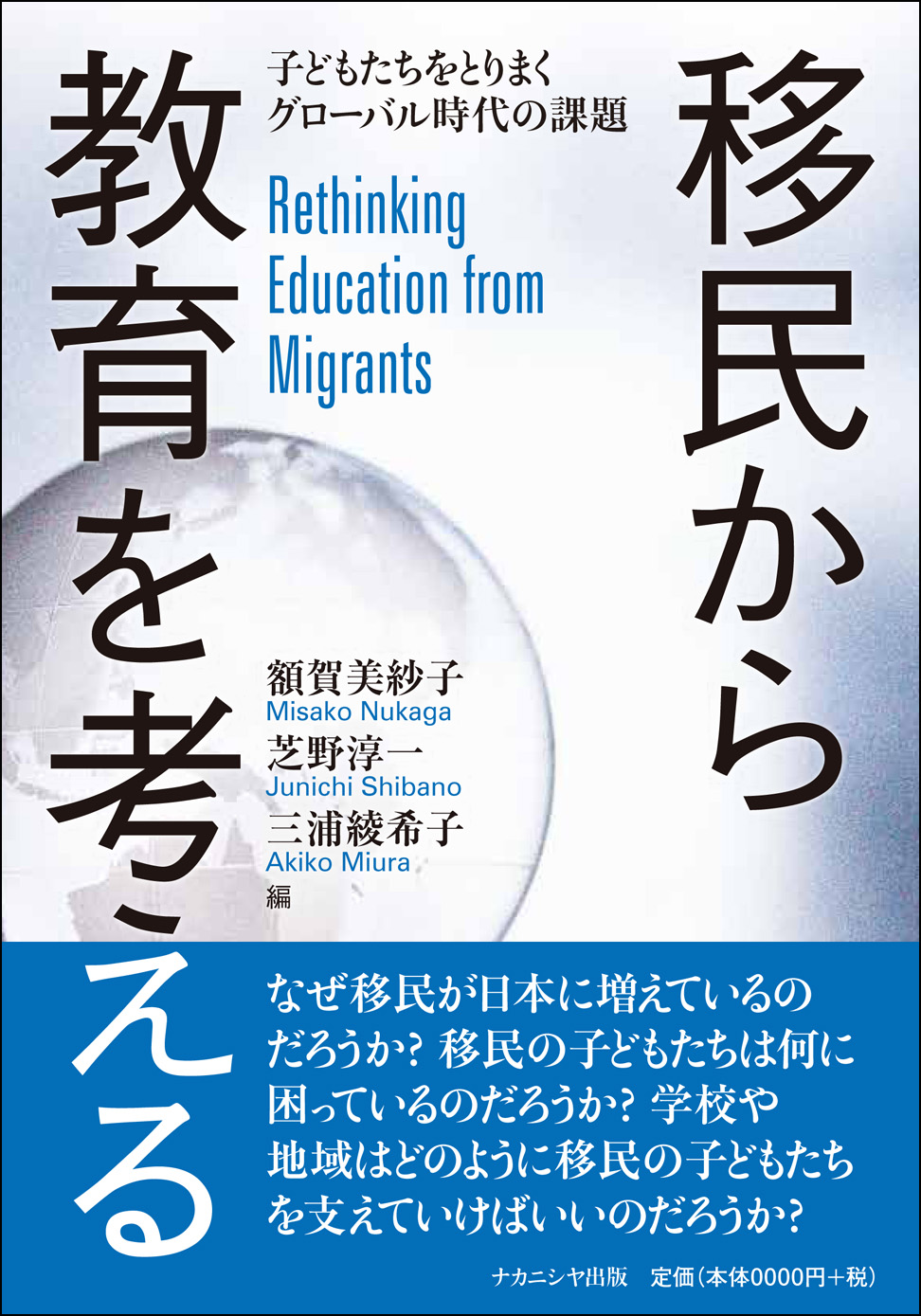