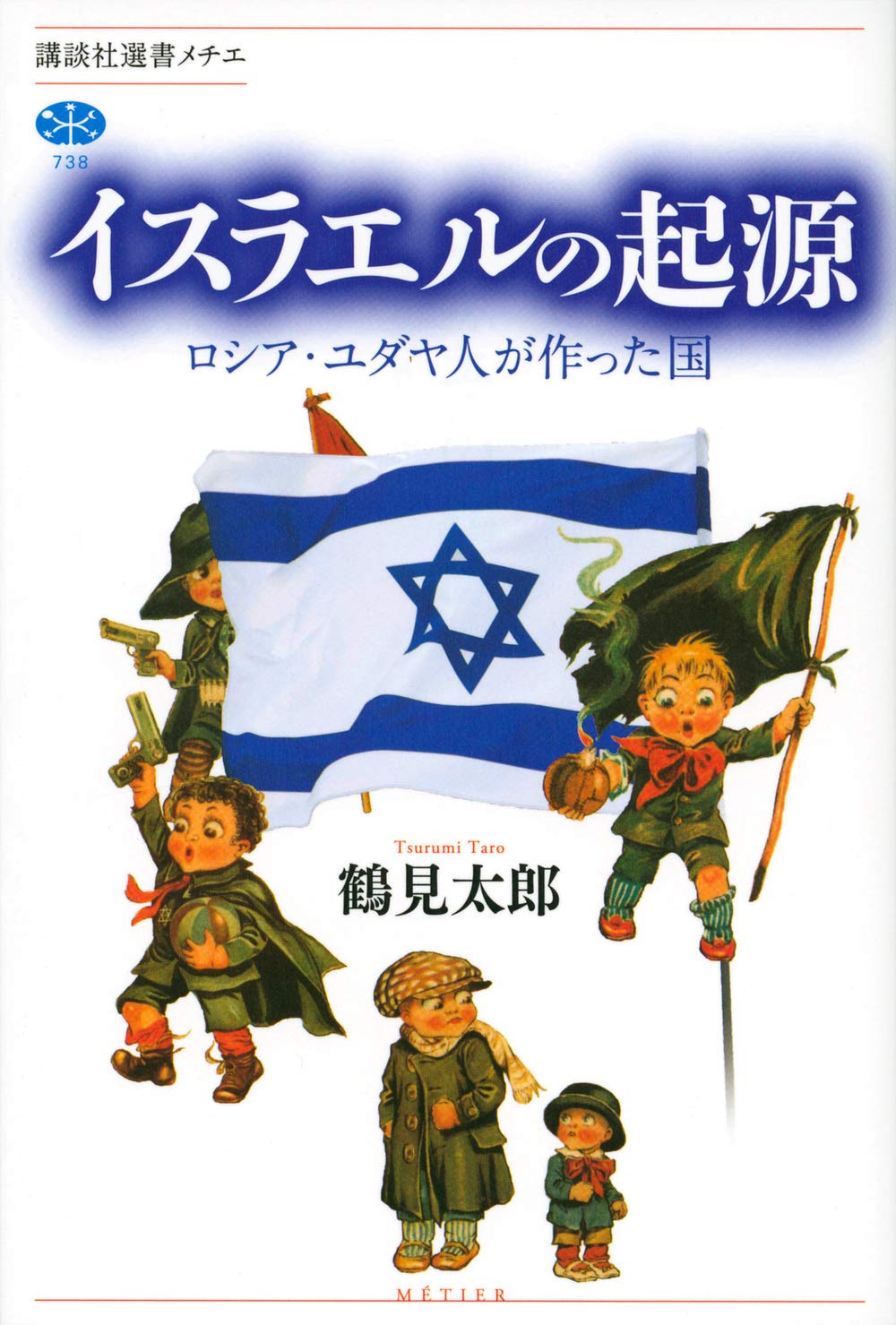 Israel, now touted for its high-tech industry, is known as a warlike nation with strong military might. Why? A reasonable response, one that Israelis can also agree with, is to ensure that the Holocaust is never repeated. However, even before the Holocaust occurred, the Zionists who created Israel had a strong awareness of the need for self-defense. Before the Holocaust, the world’s Jewish population was centered in Russia and Eastern Europe. The Zionist Movement began in Imperial Russia, and the Jews of this region were leaders in the Zionist Movement and the efforts to establish Israel, supplying both its thought and human resources. The question then becomes, why did these Jews have a keen sense of the need for self-protection?

Up until that time, Zionists themselves had depicted a future where Jews and Russians could peacefully co-exist under the Russian Empire. The hub envisioned in Palestine was simply to improve the position and power of Jews, so to speak. Jews who benefited from this new power would be able to live free and active lives also within Russia. Another group showcased in this book constituted one more pillar: These were liberal Jews who considered even the home in Palestine to be unnecessary, and they had successfully harmonized their Jewish nature with their Russian nature in a complementary manner.

Chapter 1 presents the detailed mechanisms of these dynamics. The key point for this book, however, is the idea that people have multiple aspects, and that their ethnicity (nationality) is simply one of these. Russian Jews had, perhaps in different proportions, their Russian aspects and their Jewish aspects. Zionists also shared this characteristic.

The pogroms, however, especially for Zionists, rooted a strong sense of uneasiness and dissatisfaction in this Russian aspect of themselves. After casting off this part of their nature, only their Jewish aspects remained. Their ethnic character became their holistic core, and they began to see the world as divided into friends and enemies. This idea has a precise affinity with the logic of war and military affairs. When they experienced violent opposition from Arabs in Palestine, Jews stood in direct confrontation with the Arabs, as the extension of their thought described above led to the further idea that the pogroms must never be repeated.

From the perspective of the Arabs, who later came to be called Palestinians, their resistance was to what they saw as invaders who had come to rob them of their homeland. This was supposed to be radically different from Jews being scapegoated due to the delusions of prejudice in the former Russian Empire, but this was falsely equated with their persecution in the minds of Zionists who had experienced pogroms. This book identifies this as one origin of the “Palestinian problem,” and it is with these ideas in the forefront that the state of Israel was established. 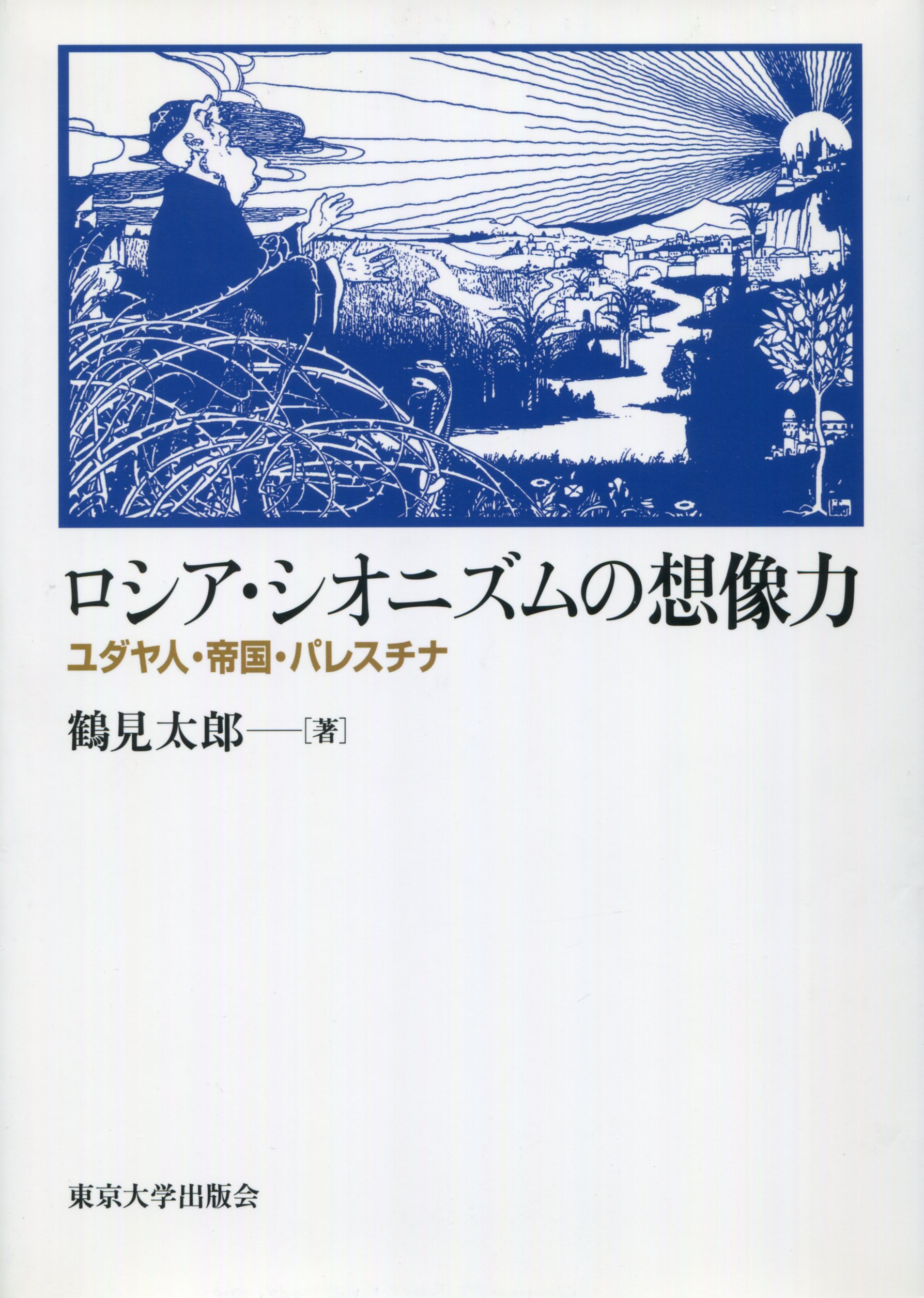