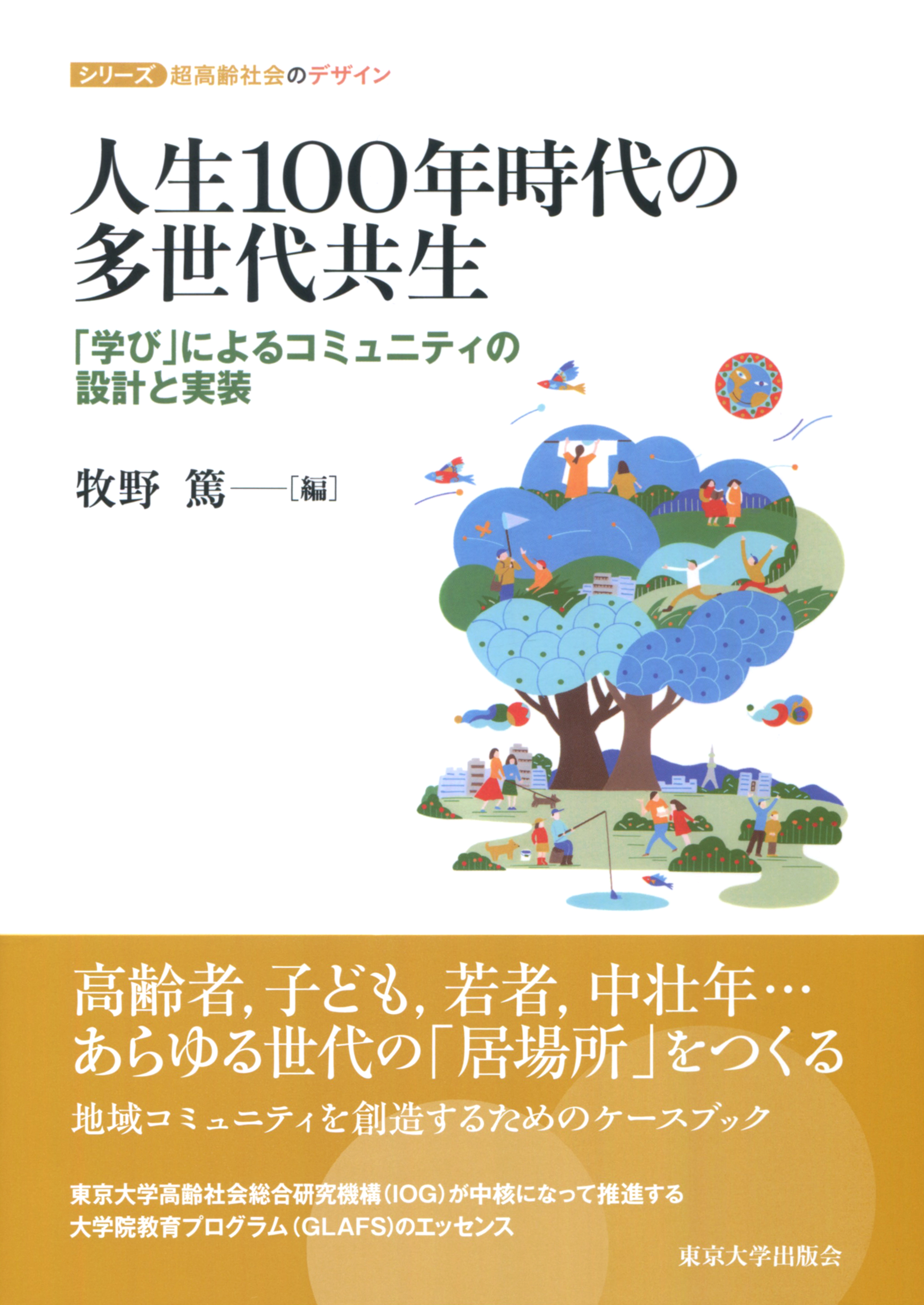 We are now entering the age of the 100-year lifespan. During the half century that has passed since Japan took its first steps towards becoming an ageing society, the country has not only undergone a shift in population structure to one characterized by ageing, low-birth rate and decline but has, also, experienced numerous structural changes in various domains of life. Examples of such changes include the arrival of AI-based society, increased poverty and other social divisions resulting in social isolation, and greater frequency of major disasters. It is further estimated that, in 2060, individuals suffering from dementia will make up 13 percent of the population. Looking even longer term, the world around us is continuing to undergo major changes including ecosystem degradation due to environmental destruction and climate change.

These developments not only lead us to question the status quo of society (particularly market society) but, also, are also substantially impacting the way people communicate with each other. Briefly stated, these impacts are being manifested as diversification and pluralization of people’s values and structural changes in society based on memory and experience. These structural changes urge us to rethink our nature as people that form the foundation for market society and, at the same time, are social problems requiring resolution. Furthermore, we find ourselves in a situation where we have no choice but to simply accept the adverse effects of these problems in our everyday lives. Herein lies the difficulty of social problems that we face today.

We already live in an age that requires us to envision a society that is different from the society up to this point and to reform society by creating and implementing social measures based on a new vision of people and organizational theory. In doing so, it can be argued that it is the accumulation of small conversations at the grassroots community level that will transform the foundation of society into one that is full of imagination and consideration for others, welcoming and supportive of all members, and brimming with empowerment nurtured by the will of the people. Such communities will become “spaces” permeated by mutual imagination and consideration for others where unconscious thoughts interact, and where empowered resident emerge who are willing to take responsibility for the spaces. It is this manner of interacting with imagination and consideration for others that will help us envision and implement new communities for the 100-year life society.

This book is a collection of case studies of initiatives aimed at creating new societies of the type discussed above. The book comprises 28 chapters. The book’s Prologue explains the structural changes in society and the standpoint for viewing local communities, while Part I (Introduction) describes the book’s framework, Part II (Special Discussion) introduces various schemes, Part III (Implementation) presents actual practices and initiatives, and Part IV (Comparison) discusses ageing societies and communities in East Asia. All of the discussions center on the nature of communities that are close-by and familiar. We would be most pleased if the reader comes away with concrete ideas of how we can create new societies in the future.