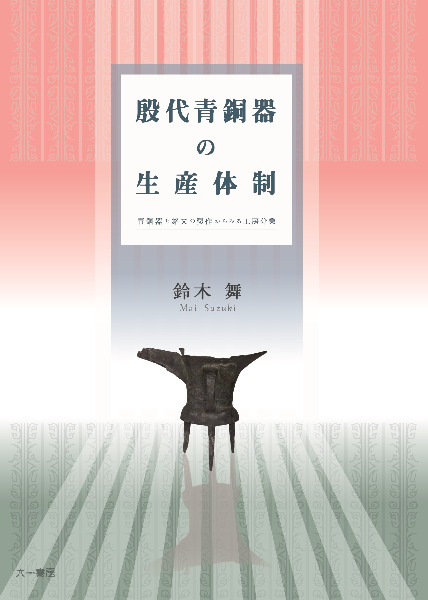 Classical books such as Shiji describe the existence of kings and dynasties during the Shang and Zhou periods and the ritual use of bronzeware. The existence of a “production system” of bronzeware by the dynasty has been considered to be self-evident. However, the actualities of this system remain unclear. Additionally, the characteristics of some pieces of bronzeware that were recently unearthed through excavations in China differ from those hitherto known, and evidence has been found of the production of bronzeware outside the capital of the Shang period.

Bronze is an alloy of copper and tin. Bronzeware in ancient China, including vessels, musical instruments, and weapons, incorporates extremely complex and exquisite shapes that were cast through pouring melted bronze into clay molds. This book undertakes a systematic analysis of bronzeware from three perspectives: the shape, decorative patterns, and mold production techniques of bronzeware. It also examines the shape and mold production techniques of bronze inscriptions. Results suggest that some groups of craftsmen worked in the capital of the early stage of the Shang period, which was located in the Yellow River basin, and that by the late stage of the Shang period, a specialization system based on the use and type of vessel and including a production system for inscriptions, was gradually organized.

This book is also characterized by its research method. Previously, bronze inscriptions have been regarded as historical materials. In contrast, in this book, bronze inscriptions are reconsidered as “things” produced at the time and are treated as a material that can be used to approach the topic of bronze production.

This book is based on my doctoral dissertation at the University of Tokyo. It includes some content written about the investigation of ancient Chinese bronzeware stored in this university when I was a graduate student. The University of Tokyo holds many resources for research and study on Asia. I would encourage readers to find an opportunity to take advantage of such readily accessible materials in this university. Many discoveries and fresh perspectives undoubtedly await you. 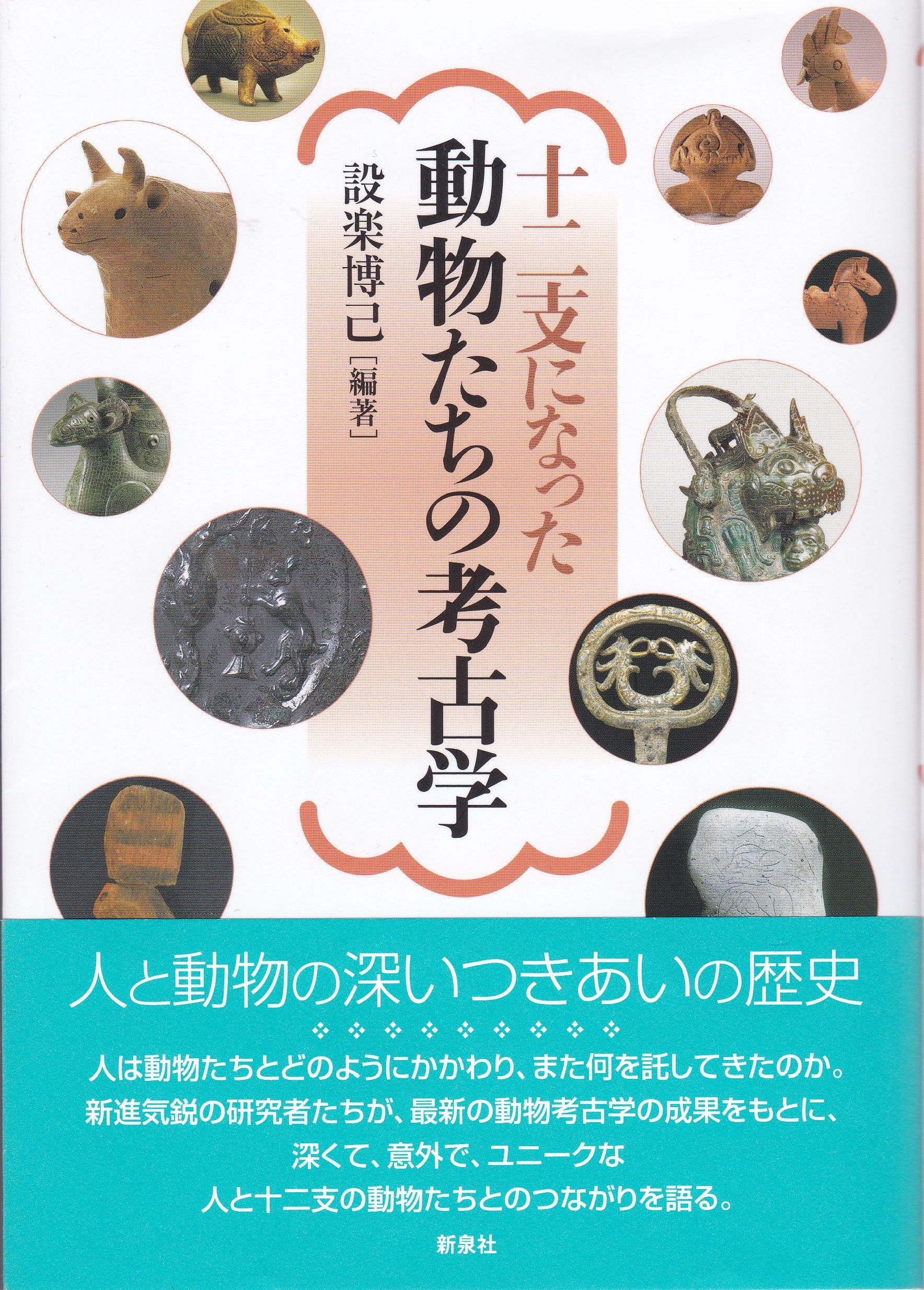