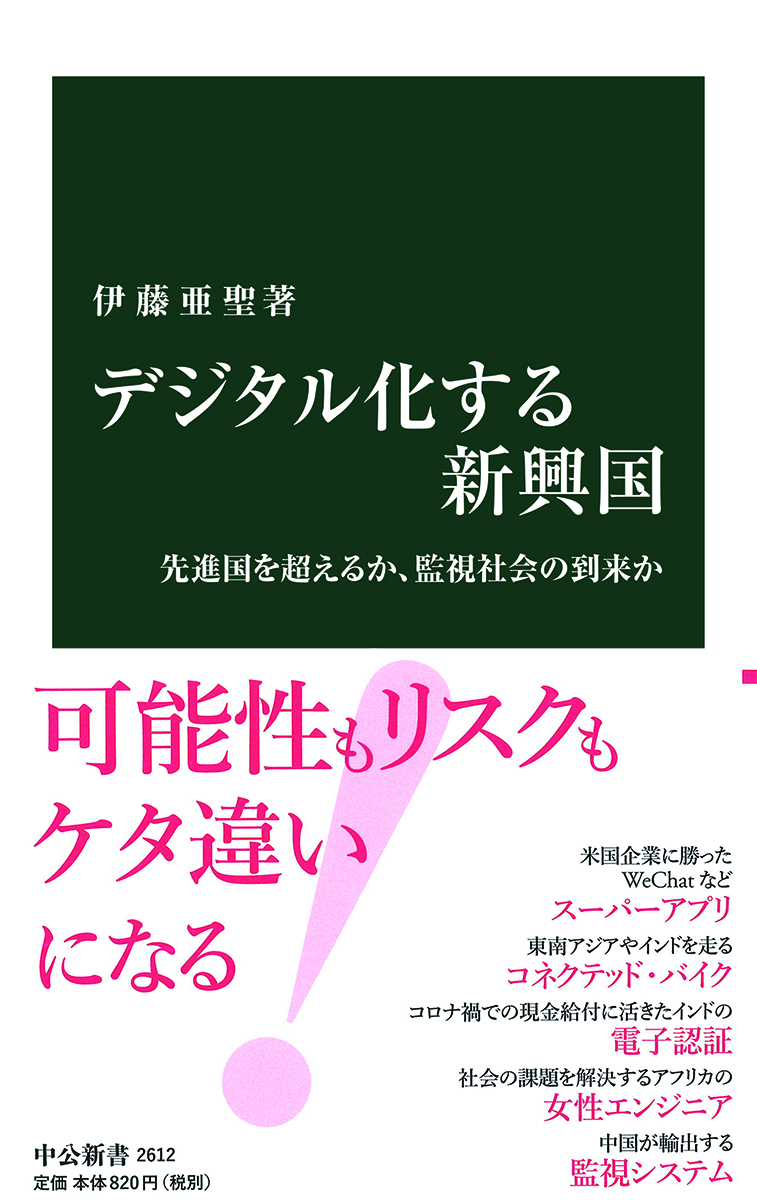 This book presents a detailed discussion of the positive and negative aspects of the effects of rapidly proceeding digitization in developing countries. The diffusion of information and communication terminals and equipment, and the rise of platform companies, are occurring not only within developed countries, but also in developing countries, altogether encompassing a large portion of humanity. These phenomena are fostering the kinds of changes detailed below.

First, digitization expands possibilities for emerging countries. This is not only true for China, with its huge platform companies like Alibaba and Tencent. India has introduced electronic biometric identification, while delivery and ridesharing services have spread throughout Southeast Asia. Venture companies are springing up throughout Africa, and coworking spaces have been established. Entrepreneurs returning to the continent from studying aboard are constantly searching for business opportunities.

Second, digitization can also make salient the weaknesses of emerging countries. The diffusion of automated technologies can result in a heavy burden on the labor market, with the expansion of employment outside of social safety networks. Surveillance technologies utilizing artificial intelligence (AI) in tandem with information and communication terminals and equipment can reinforce the power of authoritarian regimes. Cruelly, in regions of conflict and war, a “price reduction” occurs when drones are used for shooting weapons and dropping bombs.

Considering the huge changes that are occurring in the societies of emerging countries, this book proposes the concept of “digital emerging economies.” Here, I have in mind the former concept of “Newly Industrializing Countries (NICs),” which emerged in the era when industrialization was fostering major changes in developing countries. In contrast with industrialization, digitization does not help reduce income disparities within a national economy—instead, it exacerbates these differences. The manufacturing industry created employment accompanied by many formal social protections, while only a limited number of jobs are created within a digital economy. These latter jobs may also fall outside the social safety net, as represented today by persons who perform food delivery services. As for one’s perspective of geographic spaces, digitization should turn one’s attention to a broader world. The manufacturing industry, which has concentrated its production chiefly within the East Asian region, has a growing focus on “East Asian production networks.” In the digital economy, one sees far-flung startups of companies with strong potential, in India, Brazil, and Africa, as well as the proposal of new and unique services.

One point deserves serious consideration, namely, what can Japan contribute? In the 1980s, an era of industrialization, Japan had a grounding as an advanced industrialized country, as represented by its automobile and electronics industries. From the 2000s, Japan played its role as a developed country faced with new problems, and the nation shared its knowhow gained from its environmental policies and from responding to its low birthrate coupled with an aging population. If we accept the idea that we are in an era where emerging countries are becoming digitalized, what is Japan’s role now? Unfortunately, Japan is not an “advanced digitalized country” to the extent that it once was an advanced industrialized country. Japan has a limited number of corporations with global sway, and social implementation of digitalization has lagged within Japan. Are we not then in an era where, even as emerging countries utilize the knowhow accumulated by Japan in their development, Japan also has much to learn from these emerging countries? This book proposes a role for current Japan as a “co-creation partner.” However, this suggestion should merely serve as a springboard for deeper, more concrete discussion. We must now turn our investigations to what kind of specific responsibilities and roles Japan should adopt, today and into the future. 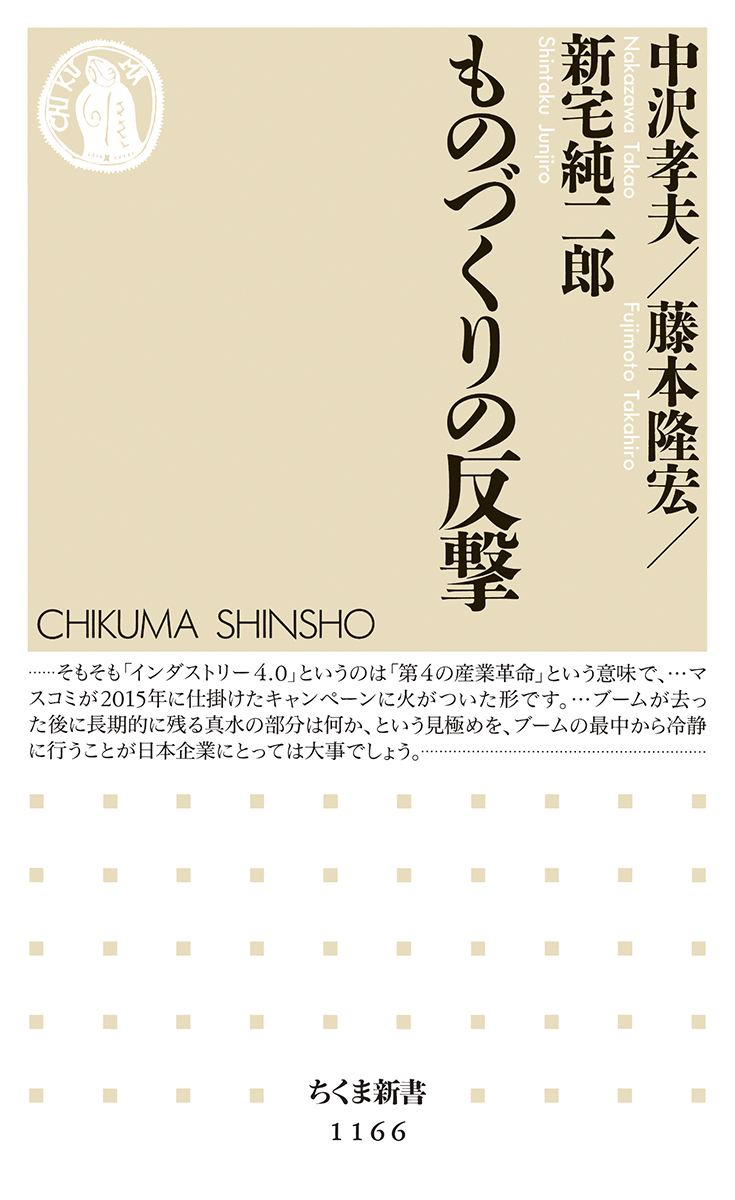 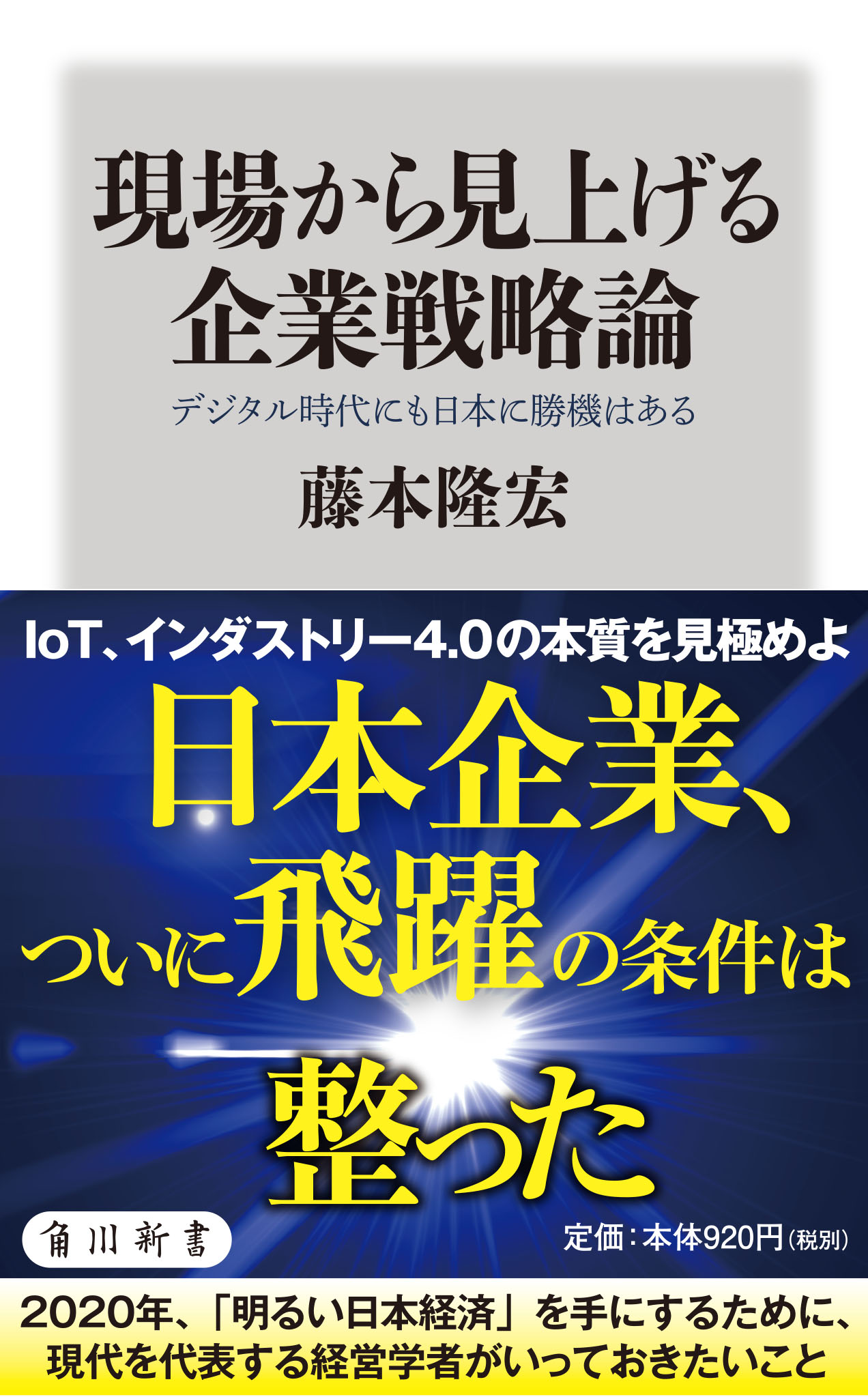