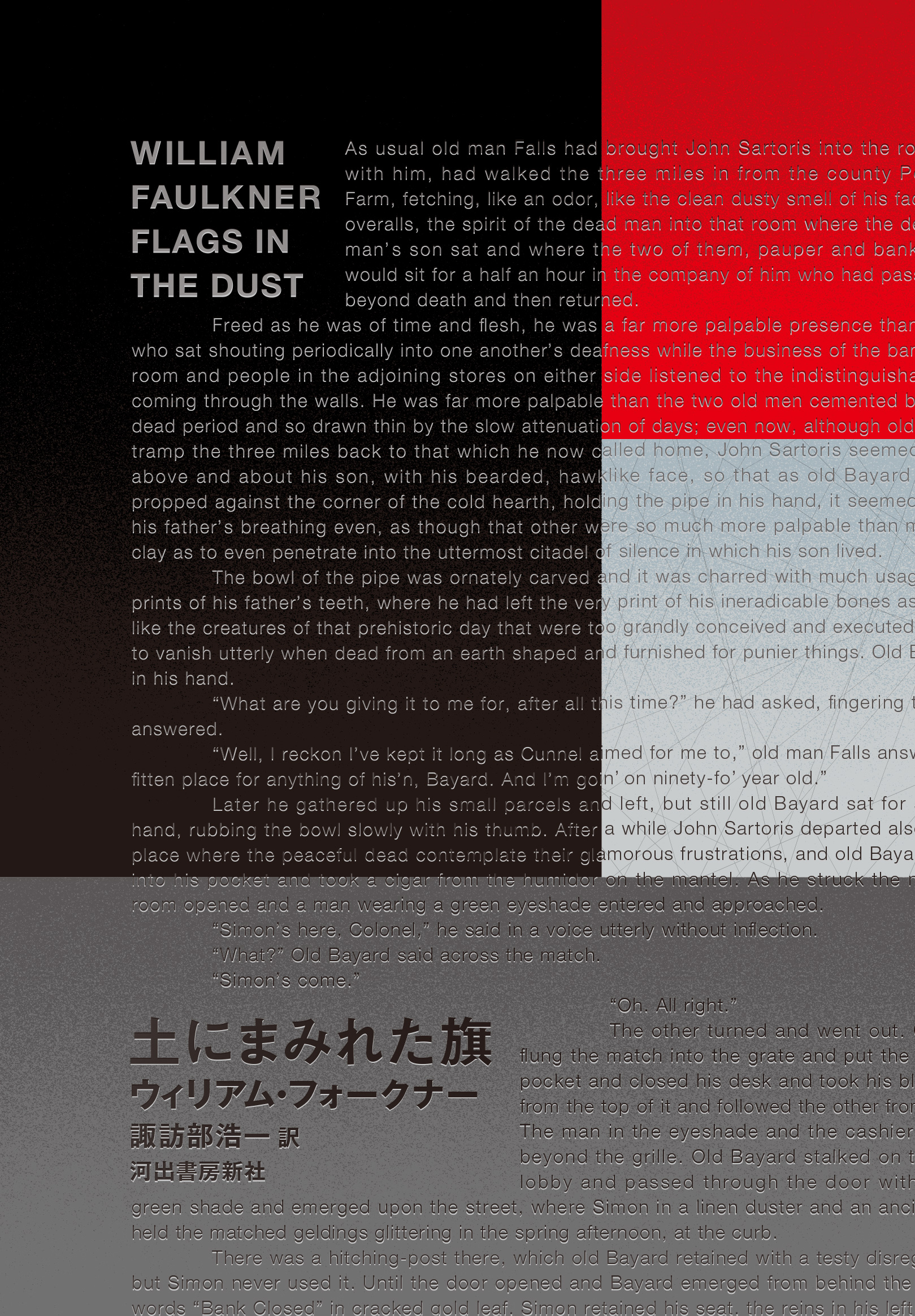 This book is the first translation in Japan of Flags in the Dust (1973), written as the third novel by William Faulkner (1897–1962). Japanese readers have long taken Sartoris (1929) as Faulkner’s third novel, but Sartoris is a heavily cut and abridged version, and the original work, Flags in the Dust, has been in circulation in the United States since 1973.

Masterpieces such as The Sound and the Fury (1929), Light in August (1932), and Absalom, Absalom! (1936) have led to Faulkner being viewed as a leading novelist of the 20th century. His stories are often set in fictional lands modeled after small towns in the southern U.S. state of Mississippi, which is his hometown. These works are collectively known as the Yoknapatawpha Saga. The individual works that constitute this saga each stand alone as their own novels; however, they are interconnected and together form a grand novel space.

Thus Flags in the Dust, which is the first work of the Yoknapatawpha Saga, can be said to be a must-read if one hopes to fully enjoy Faulkner’s world. Two of his early works, Soldiers’ Pay (1926) and Mosquitoes (1927), are by no means poorly written novels in the context of American literature in the 1920s. However, they were, perhaps, books that a writer other than Faulkner could write. This is decidedly not the case with Flags in the Dust; this is a novel that could have been written only by Faulkner, and in this sense, the work is truly the launching pad for “Faulkner” as the writer we know today.

Flags in the Dust is a novel centered on two young World War I veterans, and in this respect, it is a quintessential 1920s work similar to its predecessors. The sense of emptiness and loss that deeply pervades this work can be seen widely throughout postwar American literature. However, Faulkner superimposes Southern themes on this classic Lost Generation story, instantly making this novel a quintessential Faulkner work. The modern era in which the protagonists must live is not merely the postwar era but also an era in which the “Good Old South” is about to completely disappear. It has been said that Faulkner discovered the South in this work, and the South that was discovered here was both geographical and historical in nature. The discovery of this history gave subsequent Faulkner literature its three-dimensionality and multi-layered quality.

It has been said that upon reading the manuscript for this book, Faulkner’s agent stated that there was about six books’ worth in this work. Alternatively, it could be said that the entire Yoknapatawpha Saga was conceived in this novel. It is hoped that as many people as possible will read this enriching book, in which one will make new discoveries with each reading. 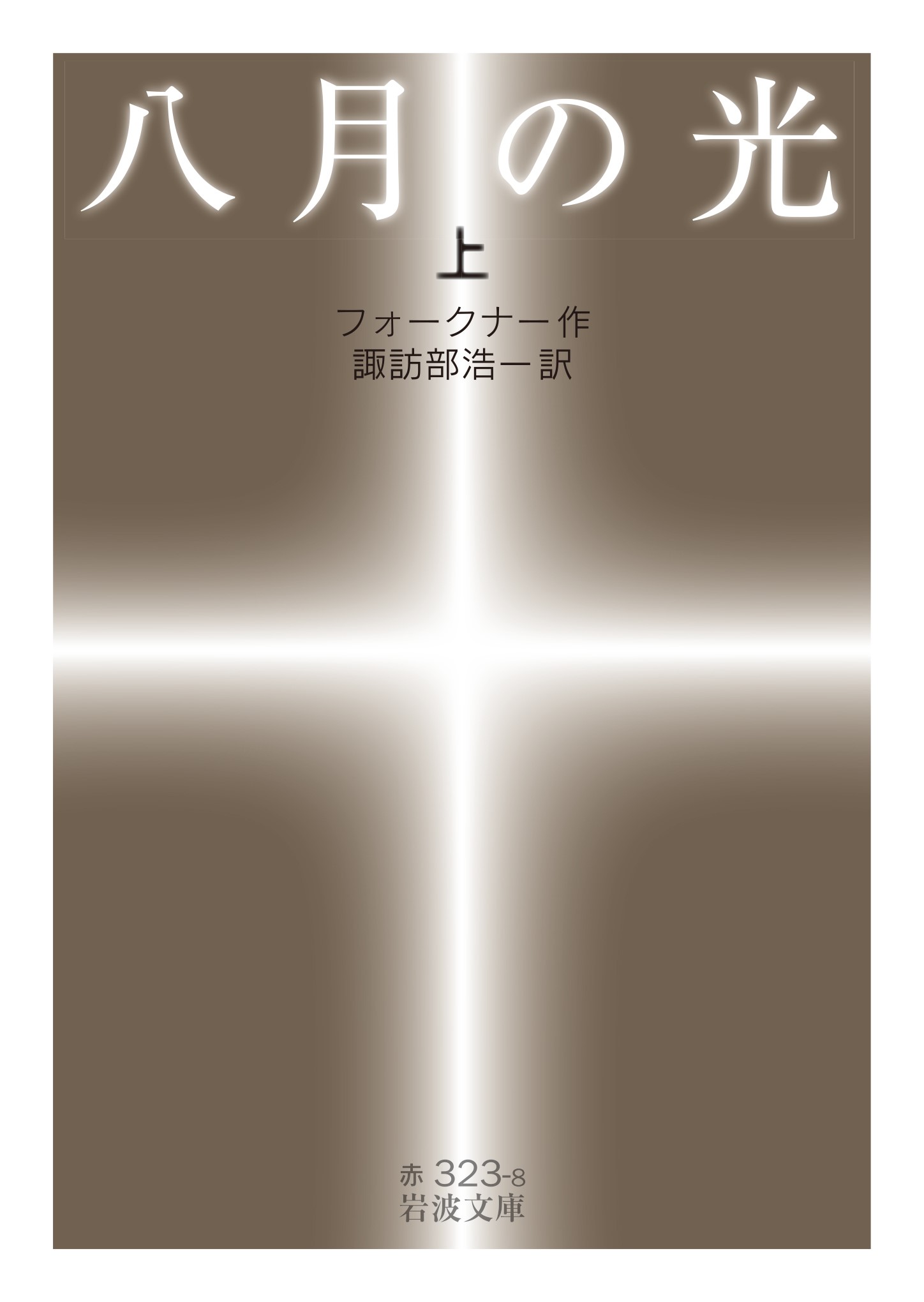 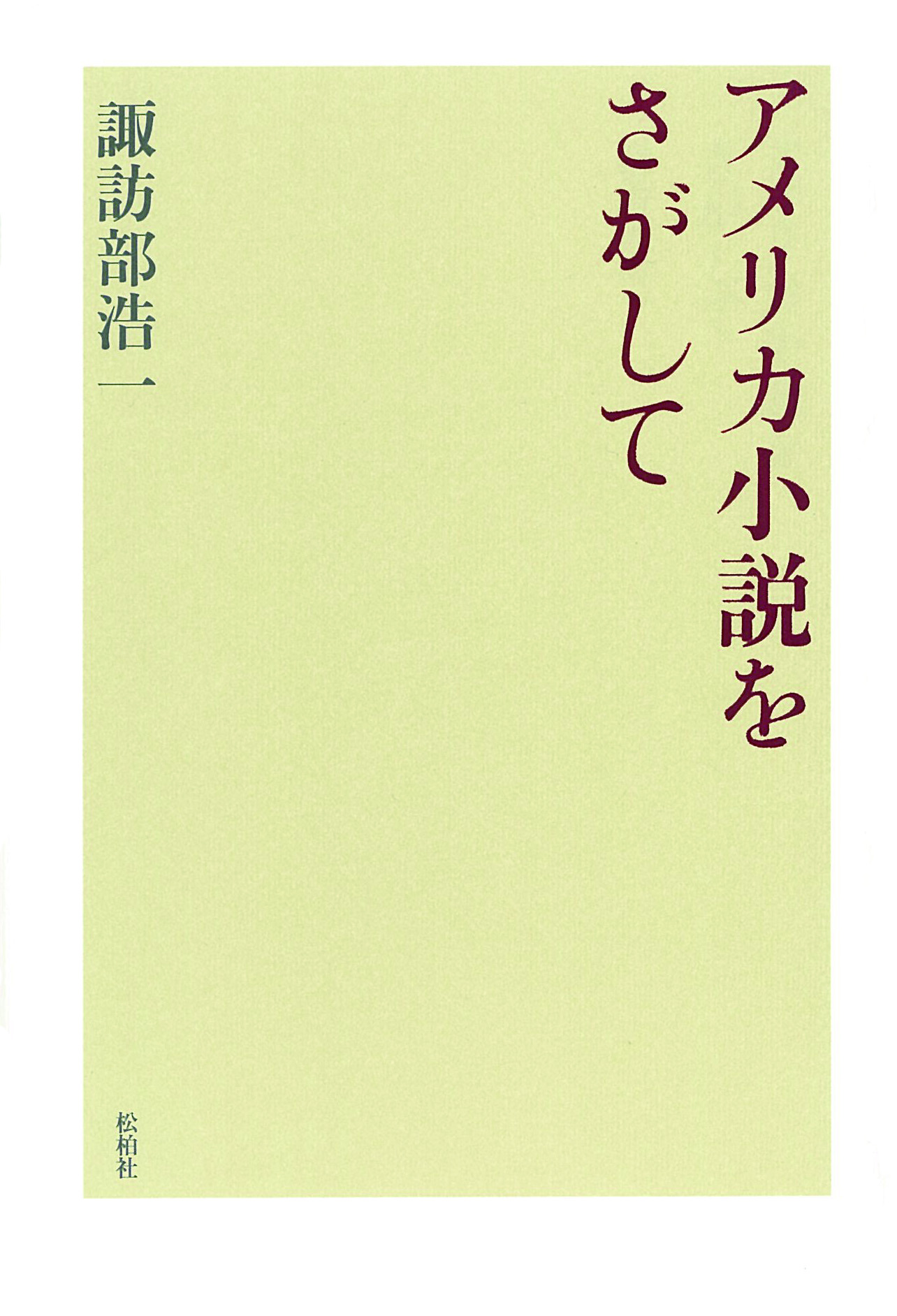 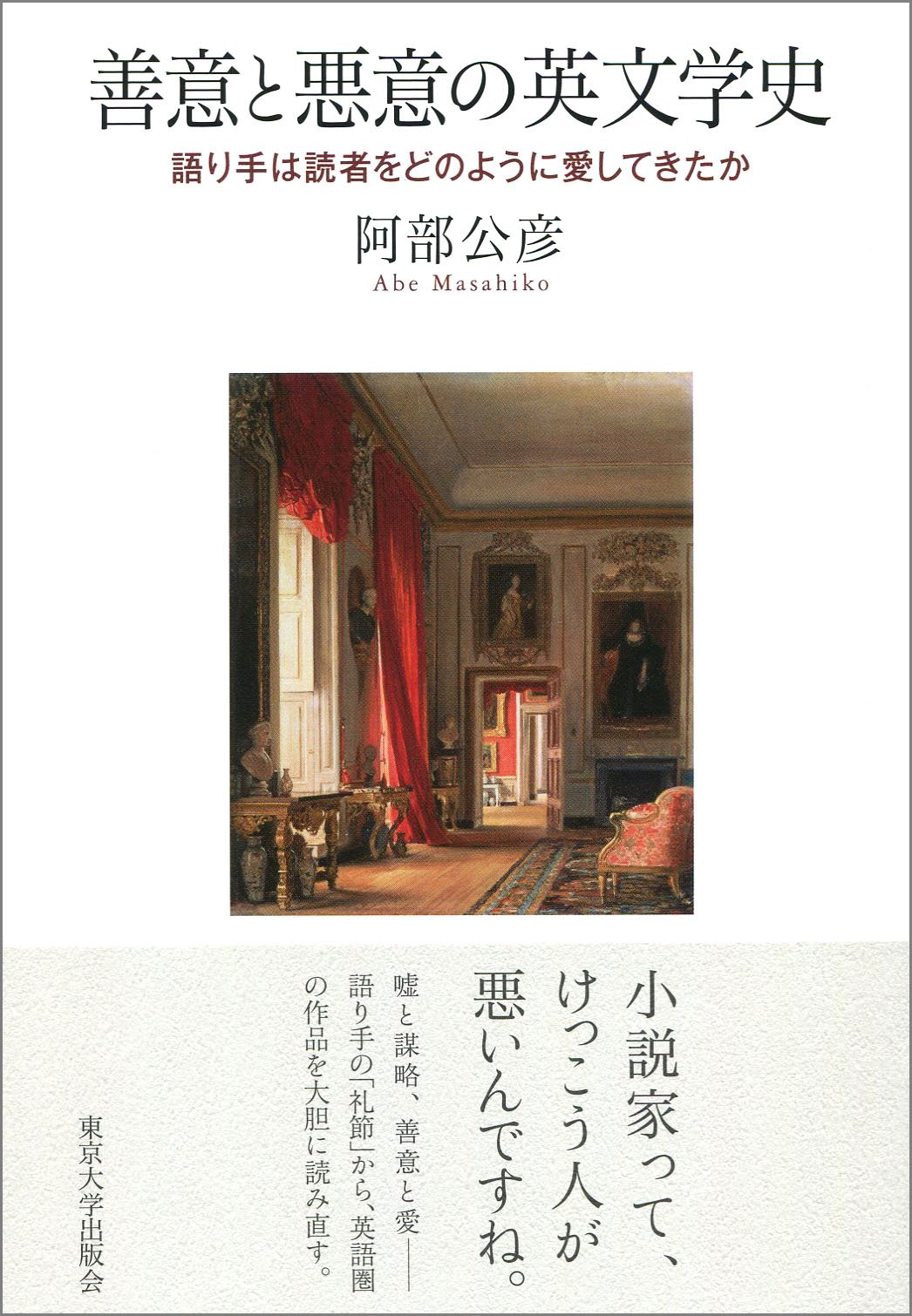 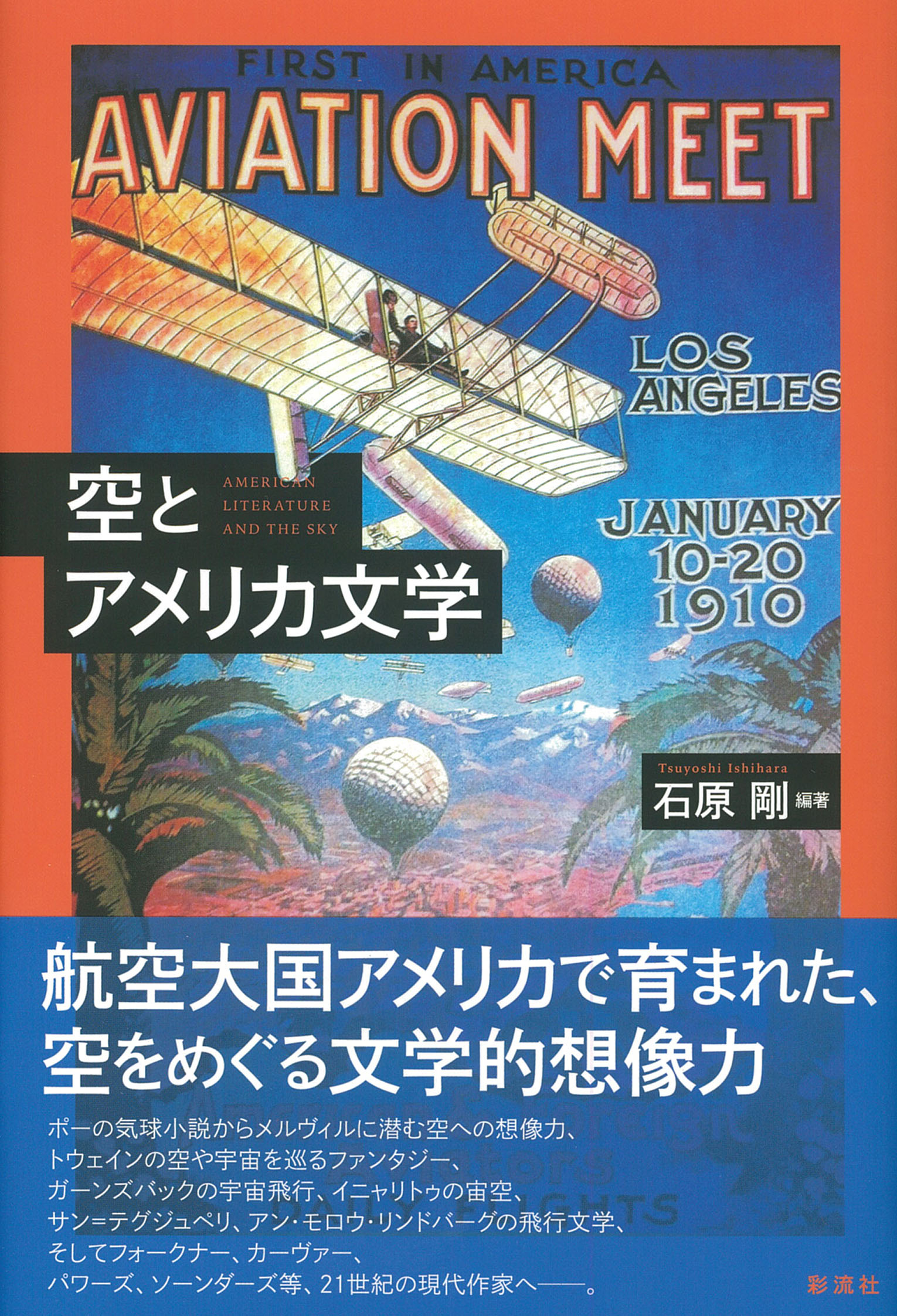 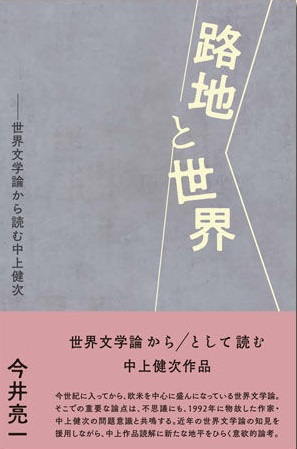 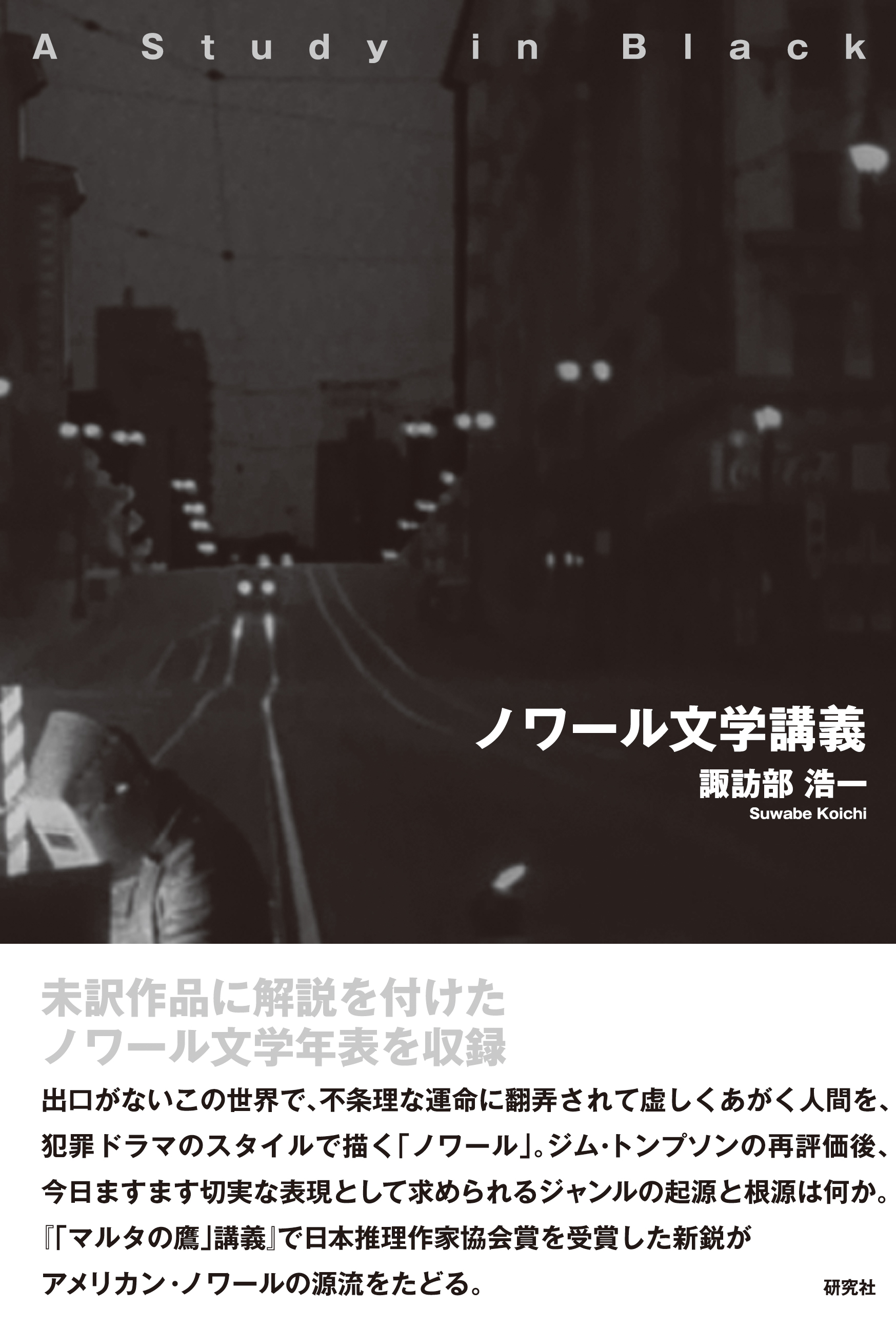 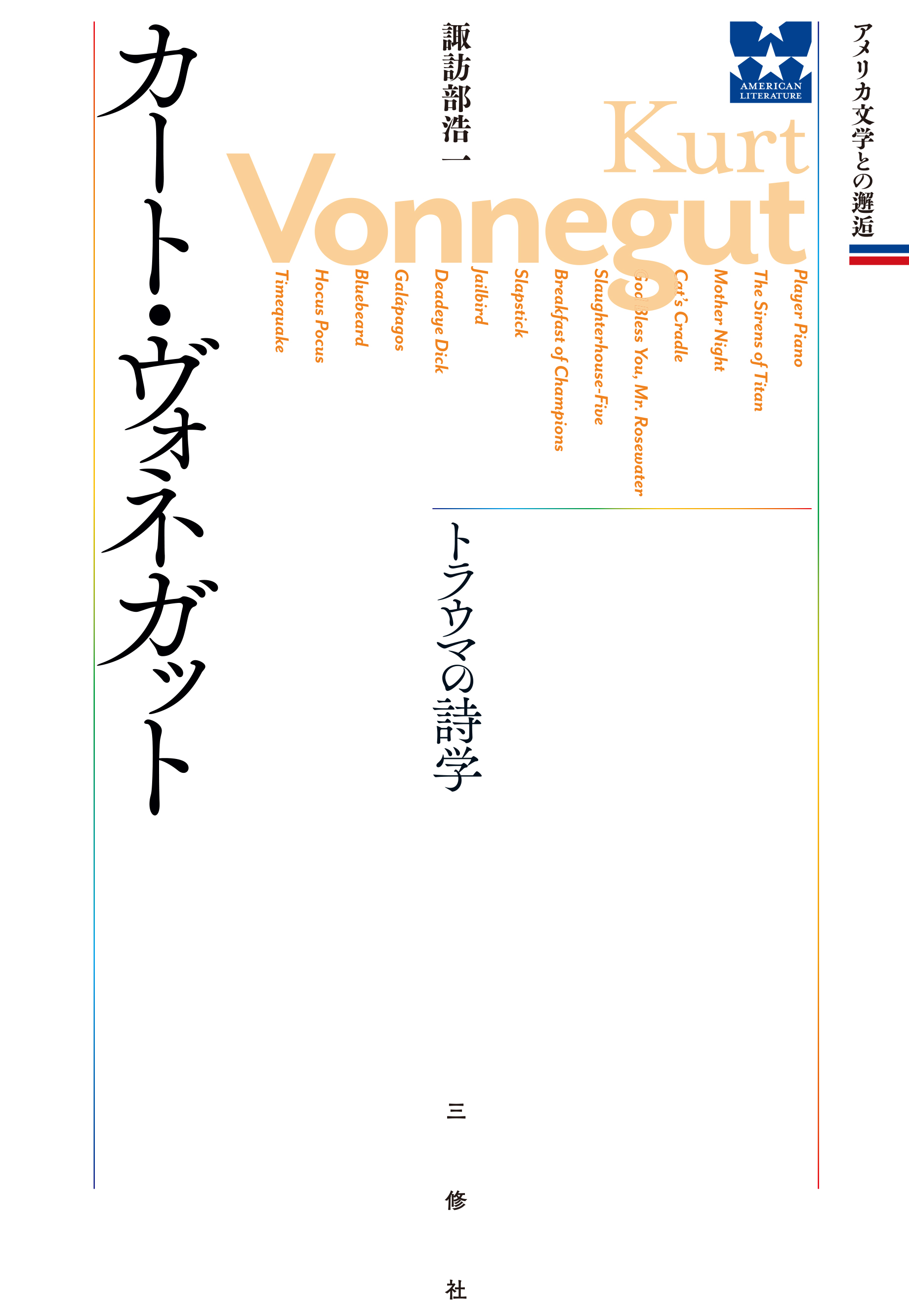