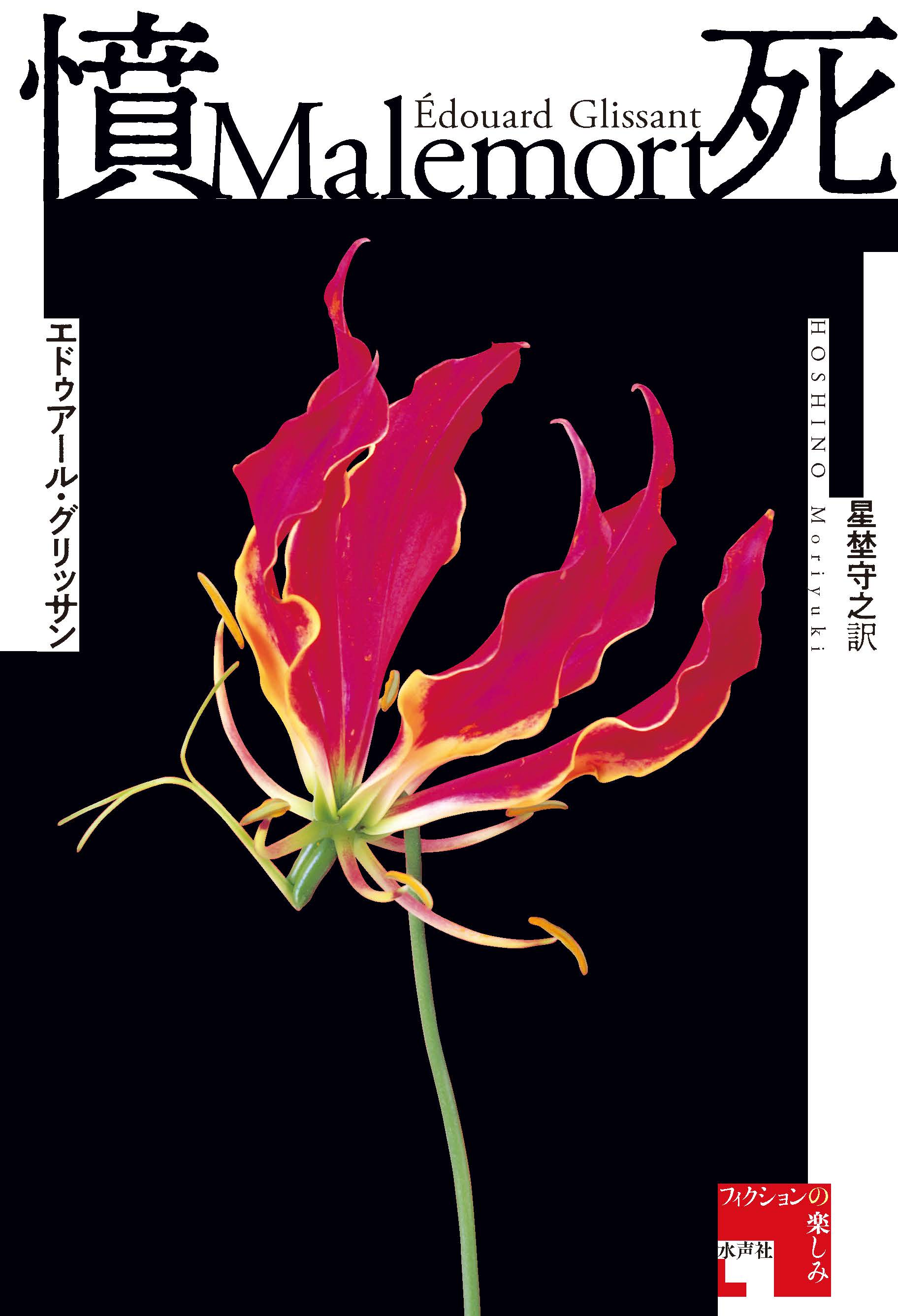 This book is a Japanese translation of Édouard Glissant’s novel Malemort (first published in 1975). Glissant (1928–2011) was born in Martinique, a French island in the Caribbean Sea, and was considered a leading poet, novelist, and philosopher in the Francophone Caribbean world, including Haiti. In addition to this book, there already exist many Japanese translations of Glissant’s work; at least ten of his works have been translated into Japanese, including five novels, one of them being Malemort—in other words, this book. However, among these works, Malemort is quite unique. Some might say that it is an extremely “difficult” work.

Though I have called Malemort a “novel” earlier, and in fact, the original’s cover bears the term roman (“full-length novel”), it is probably a far cry from the conventional perception of a novel. The book is divided into 13 chapters, each titled with a year, but the narrative is not in a chronological order—the first chapter is set in 1940 and the last in 1947, and in between appear 1788 and 1974; the story does not progress linearly and appears to be an accumulation of fragments of time. Then, there are three characters––Dlan, Médellus, and Silacier––who appear repeatedly in every chapter, and yet, it is difficult to discern their personality. Furthermore, in the original, there are sections with seemingly never-ending sentences without punctuation or capital letters that indicate the start of a sentence, which would bring any translator to tears. In addition, many animals, plants, and foods native to Martinique, which Japanese readers would be unfamiliar with, are mentioned, and there is some creole mixed in, which the locals use along with French.

I realize that a description like the one above, even though this is just the introduction, may put readers off. Some may even worry that “given the background of the special formation of Martinican society, which has a history of slavery, it seems that some preliminary knowledge is necessary for reading this book…” I agree that this is a reasonable worry. However, why not just step into the world of this book without fearing such “difficulties”? If you do so, you will be able to feel the overwhelming presence and mysterious dynamism of unknown landscapes. Glissant once talked about the importance of the opacité (“opacity”) of the world as an antithesis to the violence of collecting everything into a known system and making it transparent. This is a Japanese translation, so it may not be possible to say that it retains the original’s opacity; however, I do think that it will let you intimately experience Glissant’s view of the world. 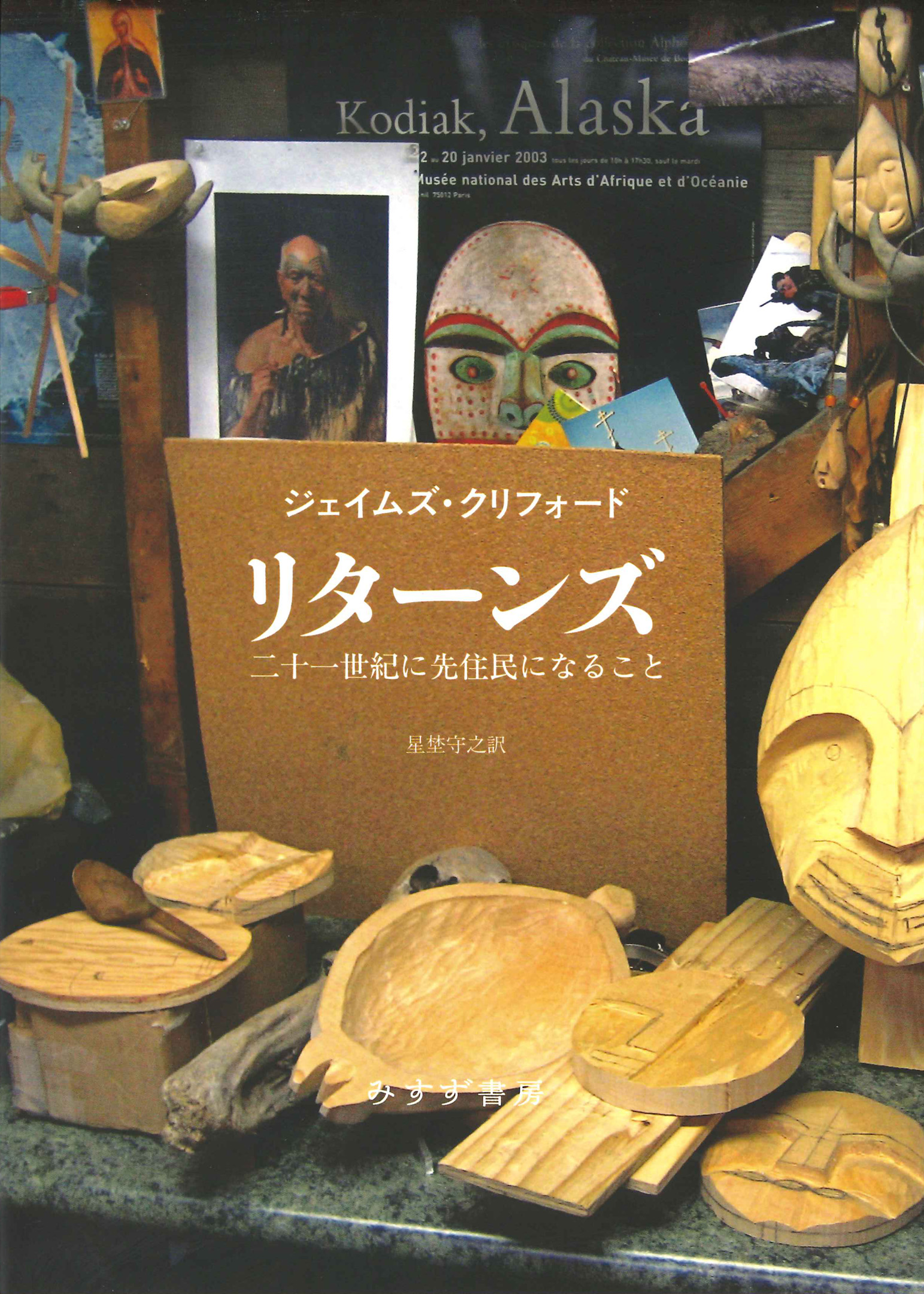 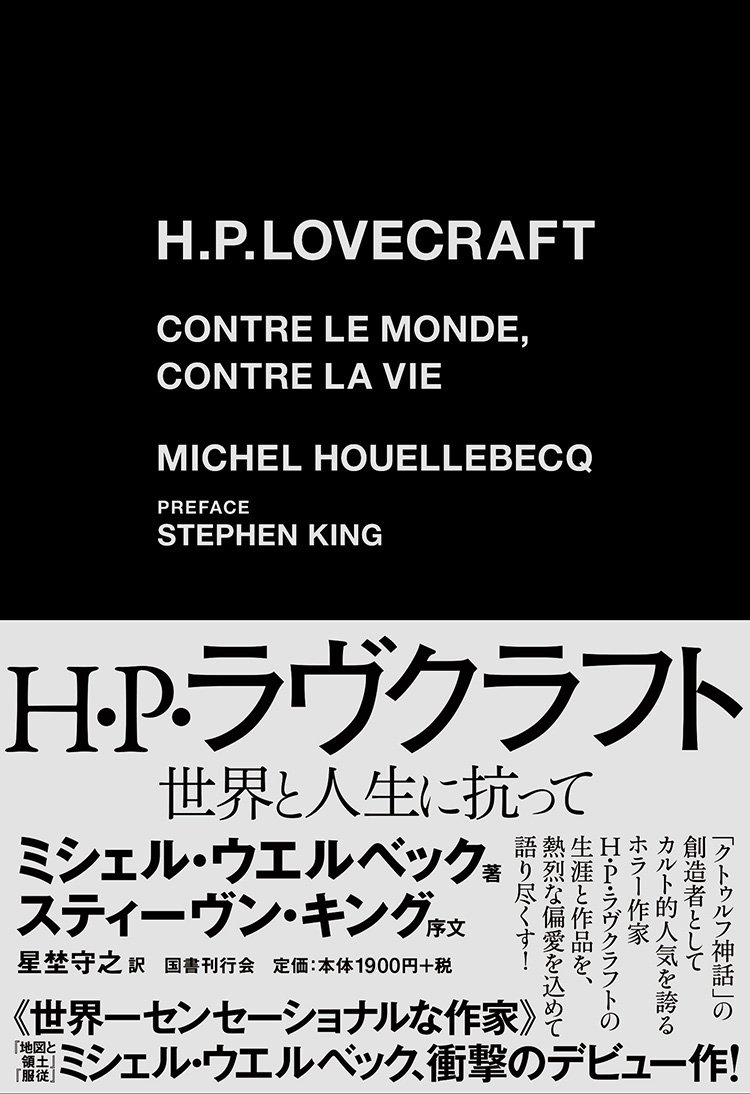 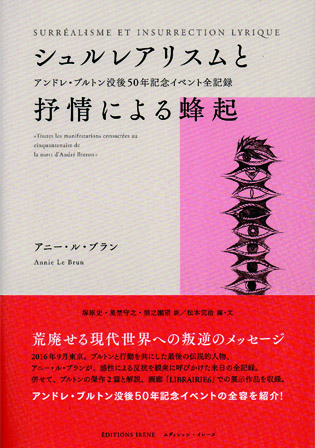