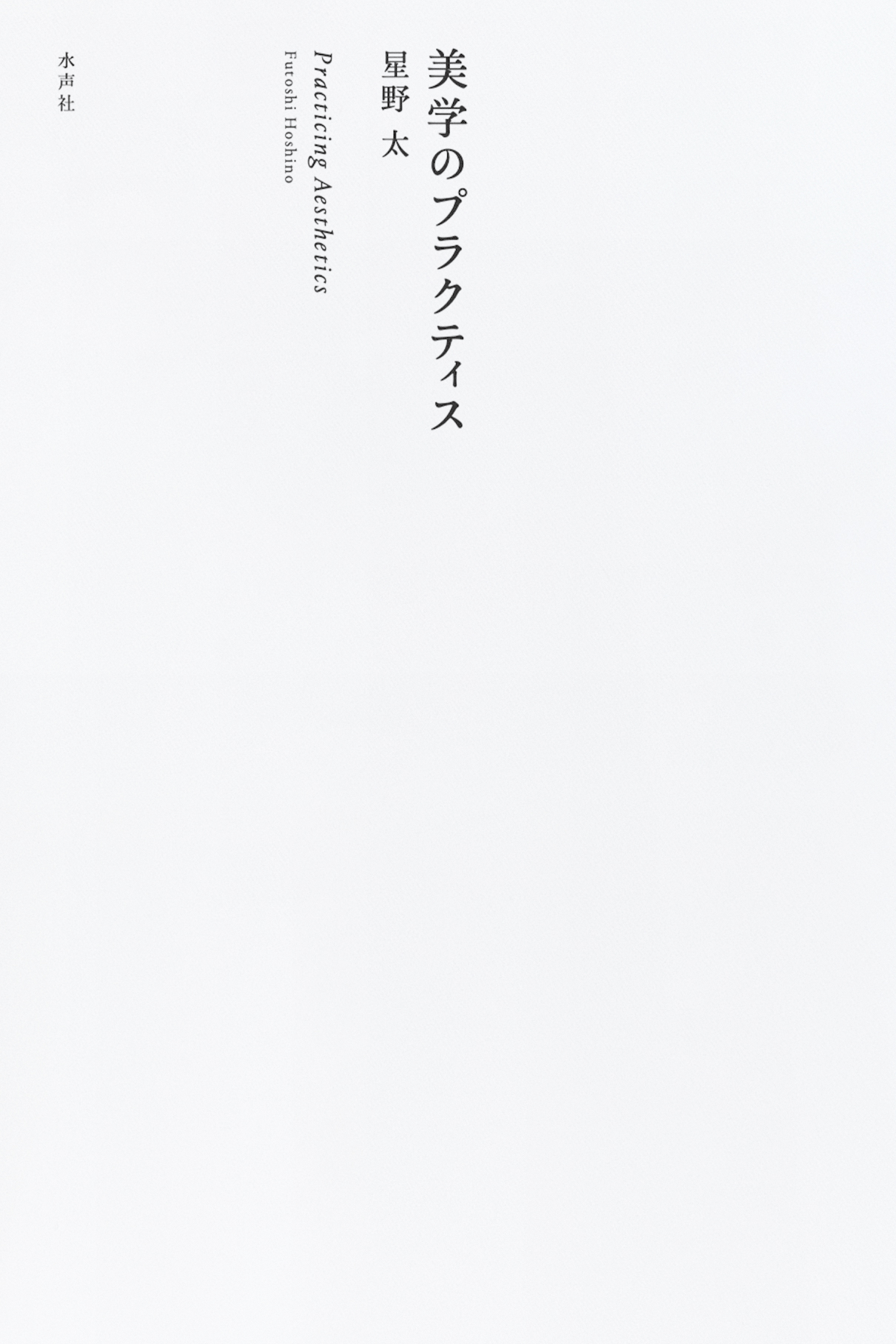 What is aesthetics? It is not always easy to answer this simple question. Of course, we can provide a textbook definition. Aesthetics is a philosophical discipline that emerged in 18th-century Germany, and it is exclusively concerned with beauty, art, and sensibility. However, the following question must be raised. How and why do these three subjects: beauty, art, and sensibility, overlap within the discipline of aesthetics?

The following questions guide this book: On what basis is it justifiable for a discipline to be "simultaneously" concerned with abstract thought on beauty and sensibility and with the concrete objects of art? As the political philosopher Jacques Rancière once emphasized, aesthetics is fraught with such doubts or "discomfort" (Jacques Rancière, Malaise dans l'esthétique, Galilée, 2004). If this impure field of aesthetics, which is neither merely speculative philosophy nor studies on art, must be maintained, why should this be made possible?

This book is a collection of my writings over about ten years while engaging with such questions. However, the so-called "collection of papers" may not be appropriate for this book. The nine texts reproduced in this book include those contributed to exhibition booklets and catalogs, in addition to academic media. Consequently, the issues addressed in this book cover a reasonably wide range, from the most abstract speculations on "the sensible" to concrete works of art, especially contemporary art. However, in my opinion, the most significant potential of this study lies within the spectrum made possible only by the impure field of "aesthetics."

This book comprises three parts: "sublime," "relation," and "life." Of these, my original research subject was understanding the sublime in aesthetics. In that sense, the content of Part I corresponds to a spin-off of The Rhetoric of the Sublime (Tokyo: Getsuyosha, 2017), based on my doctoral dissertation. Part II, "relation," addresses the texts of theorists such as Nicolas Bourriaud and Jacques Rancière, while attempting to theoretically organize the "relational art" and "socially-engaged art" that have attracted attention in the contemporary art world over the past two decades. Part III, "life," discusses the status of non-organic "life" in works of art—and things in general—applying the arguments of Boris Groys and Graham Harman to support my line of reasoning.

Nevertheless, from the very beginning, I did not write this book with the aim of constructing a systematic theory. This book is titled Practicing Aesthetics because all the parts of the book are requested and written in a particular context. Therefore, they were not conceived as "theories" according to some program, beforehand. I hope the three topics covered in this book could serve as a gateway to interest in contemporary aesthetics and art theory. 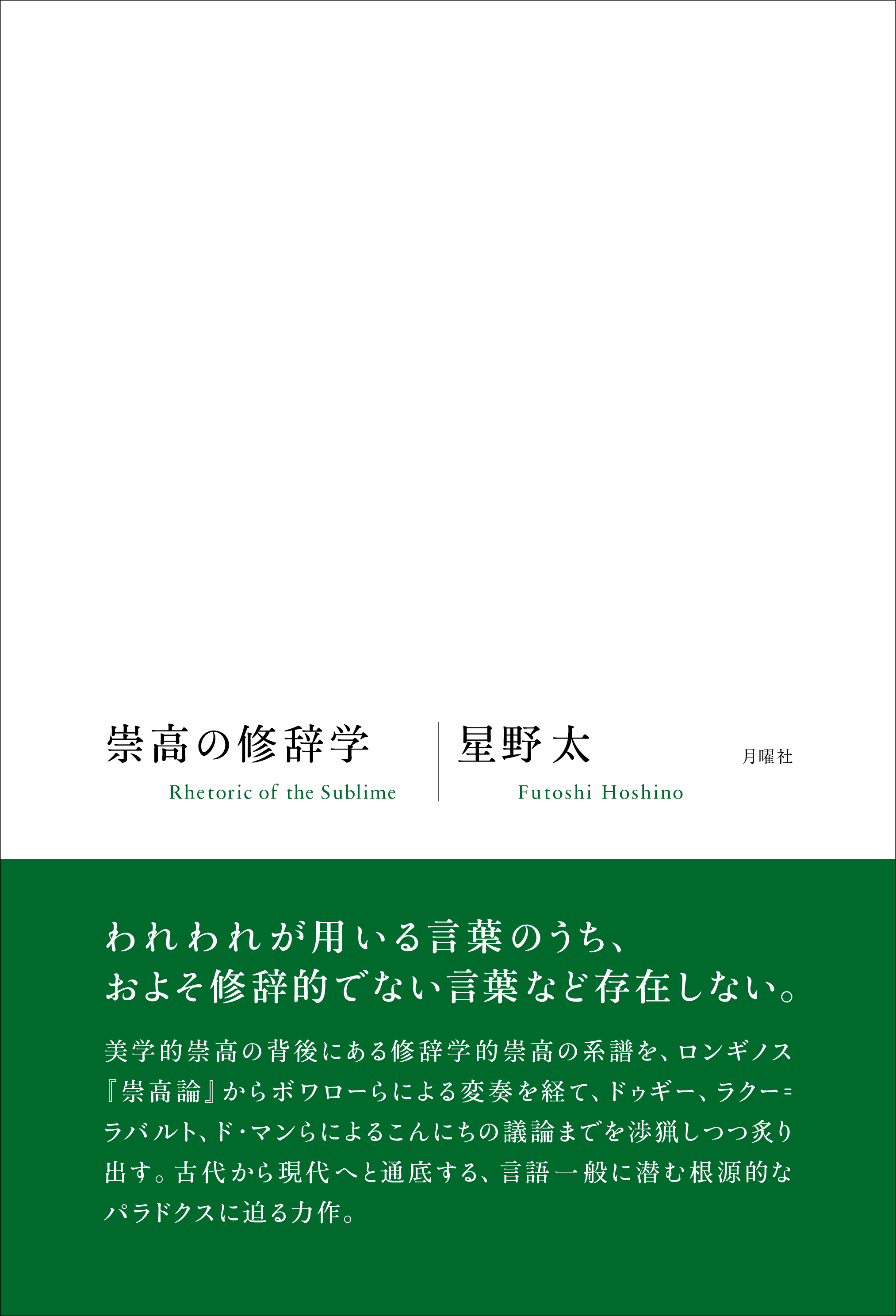 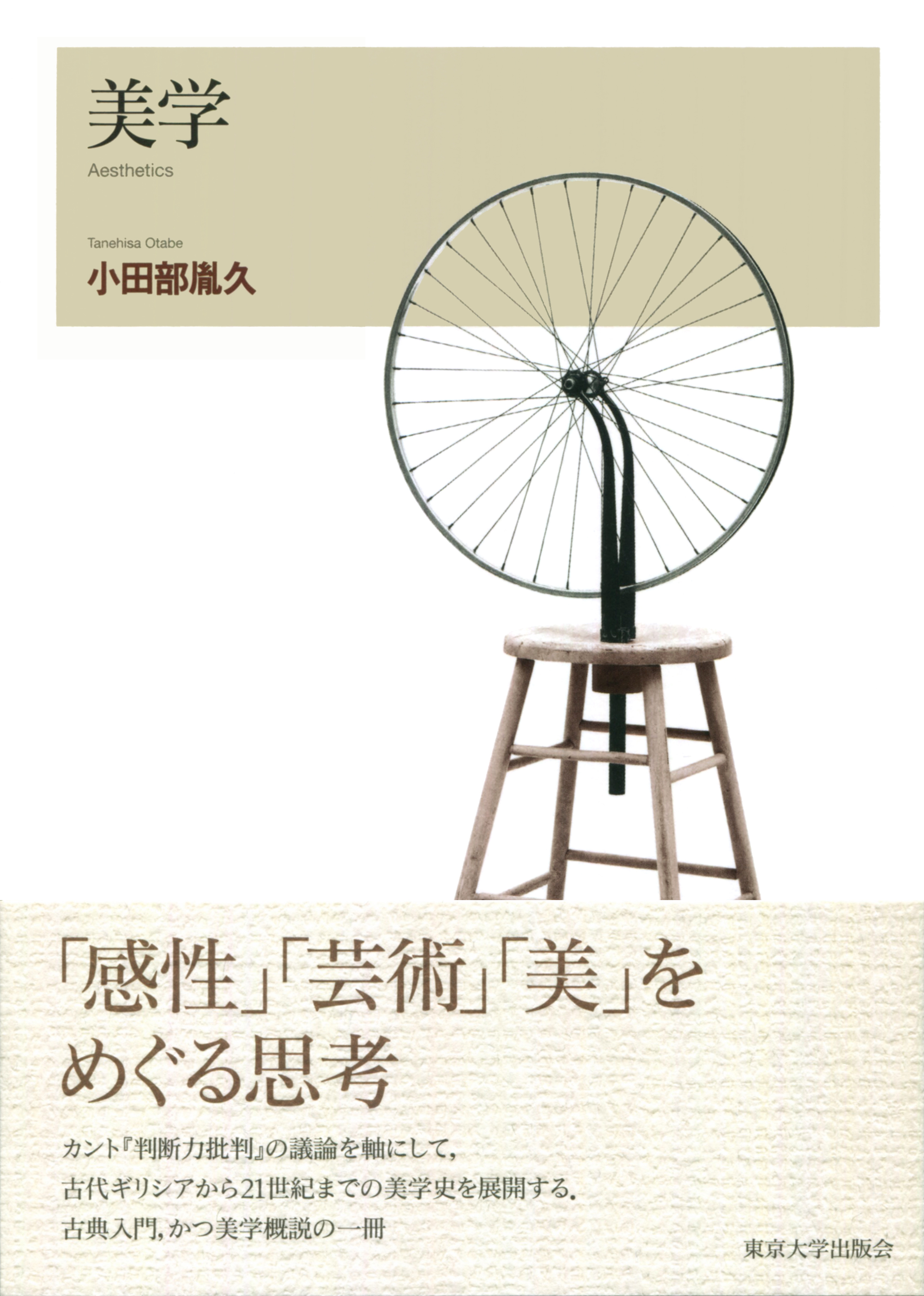