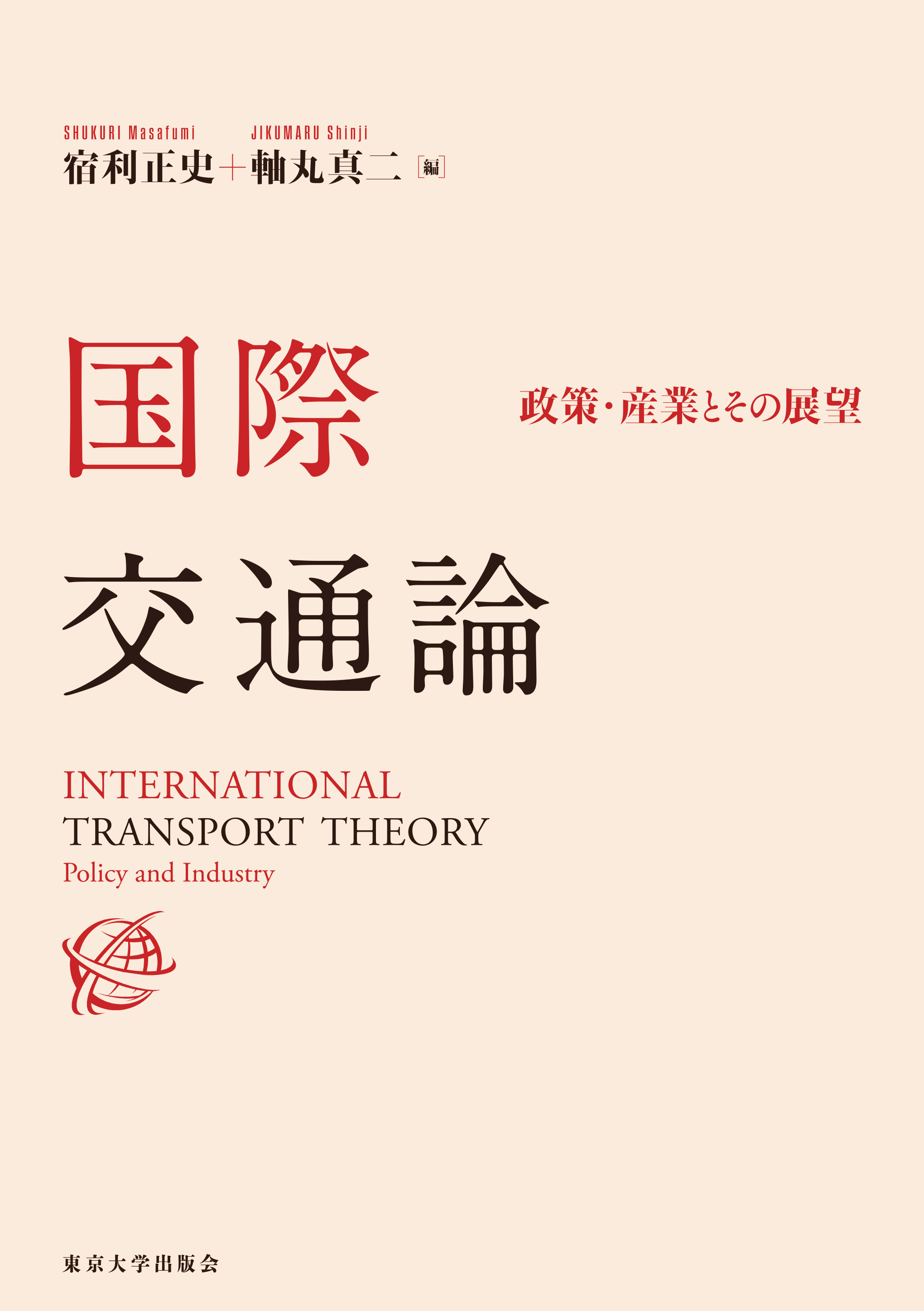 This book summarizes the most basic and important themes of the “International Transport Policy” Course offered at the University of Tokyo Graduate School of Public Policy since the 2014 academic year. This was written by people from industry, government, and academics who have actually served as lecturers in the course; Visiting Professor Masafumi Shukuri and Project Professor Shinji Jikumaru, who are affiliated with the Graduate School of Public Policy served as the editors.

The aim of this course is to focus on the international transport of people and goods such as air and sea transport, and the international relationship of technology and know-how in Japan’s transport industry and infrastructure such as railways. Specifically, it aims to carefully investigate the policies and actual circumstances of these aspects and discuss the ideal paths forward for Japan’s international transport policy. The course is held in an omnibus format, which includes guest speakers such as government officials, top executives of companies, and leading researchers who make policy and management decisions in each field of international transport and have a broad overview of each field. Each lecture is followed by a discussion on the topic between the lecturer and the students.

It is hoped that through reading this book, many people will first understand the actual circumstances of transport in Japan and this will thereby deepen and invigorate discussions on international transport policy. Furthermore, it is hoped that students who will be active in Japan and worldwide in the future, as well as readers, will deepen their awareness of Japan’s strengths weaknesses, and issues through discussions on international transport, and obtain useful insights and perspectives on the topic.