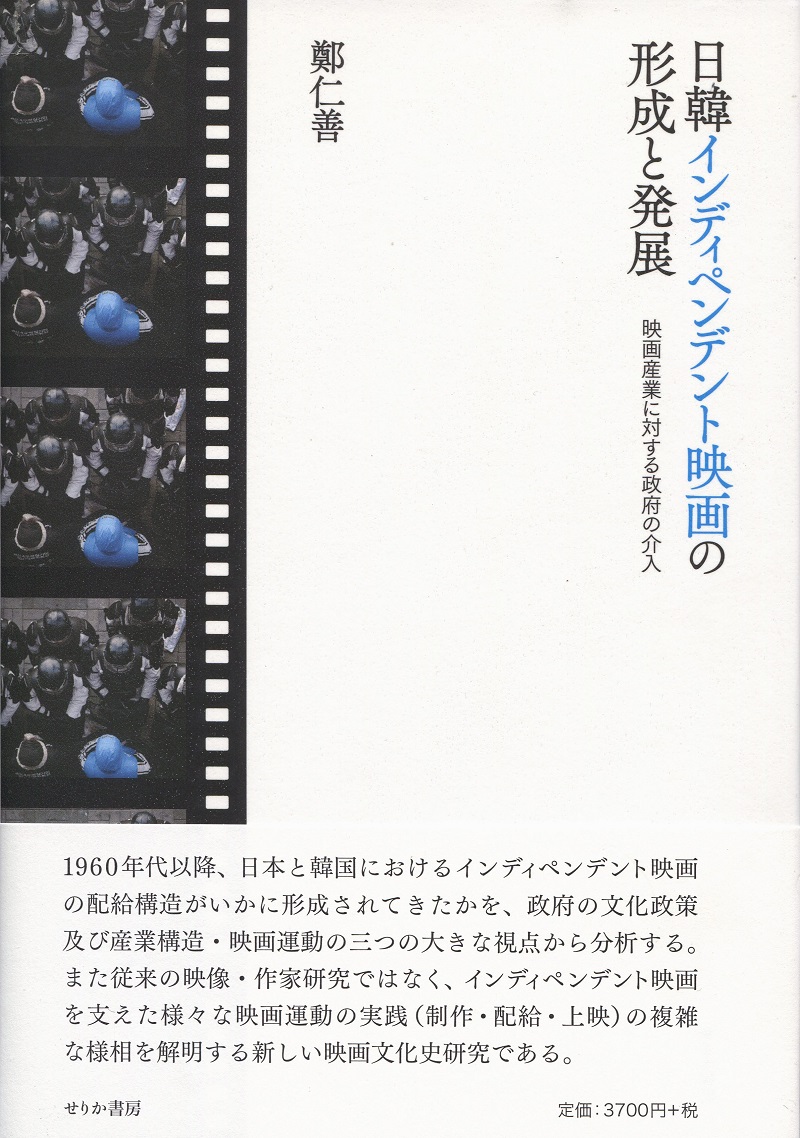 Is the type of film that you see in the cinema determined solely by personal choice? Is it appropriate to explain away the fact that it’s always films like the Marvel series from Hollywood or Detective Conan playing at multiplex cinemas as simply the product of market forces?

Despite the reality that countless films are made every year, we are only able to see a small portion of those in the cinemas. Of course, although films can be produced by individuals, the logistics process involved in bringing such films to actually being shown in cinemas, known simply as “distribution,” can be described as under the control of society, the current administration, and industrial systems. Which films earn the right to be shown in cinemas and become part of popular culture, and conversely, what kinds of film are shelved? It is an awareness of such issues that serves as the basis of this book. Let us take as an example the screening of Soviet film Battleship Potemkin (1925), described as a masterpiece of classic cinema. This film was released in Japan in 1960 but did not surface until 1994 in South Korea, which was tightly bound by the Cold War order. What was preventing the release of this film? Or, what made its release possible? This book looks at the state (policy), markets (industry), and civil society (film movements) as elements functioning in this process of delivering a film to the public, and subjects these elements to analysis.

In South Korea, independent films were subject to censorship and regulation until the early 1990s. Under the authoritarian regime, independent cinema (which primarily took up social issues as themes) was placed under strict state control beyond market order. In Japan, on the other hand, independent cinema was subject to market influence—in other words, to the decline of the film industry in the 1960s. Major film companies cut loose their production departments, with independent companies operating as affiliated production companies or taking on work as subcontractors for these major businesses. In early 1960s Japan, production, distribution, and marketing was monopolized by the major companies, and it was difficult for independent producers to deliver their films to the public through any other means than independent screening.

Audiences themselves have undertaken a range of movements in order to overcome the restrictions brought about by policy and industry, and to expand the possibility of encountering new films. This book attempts to demonstrate that such efforts have brought independent films to audiences in both Japan and South Korea, and expanded the imagination and sensitivity of both societies.