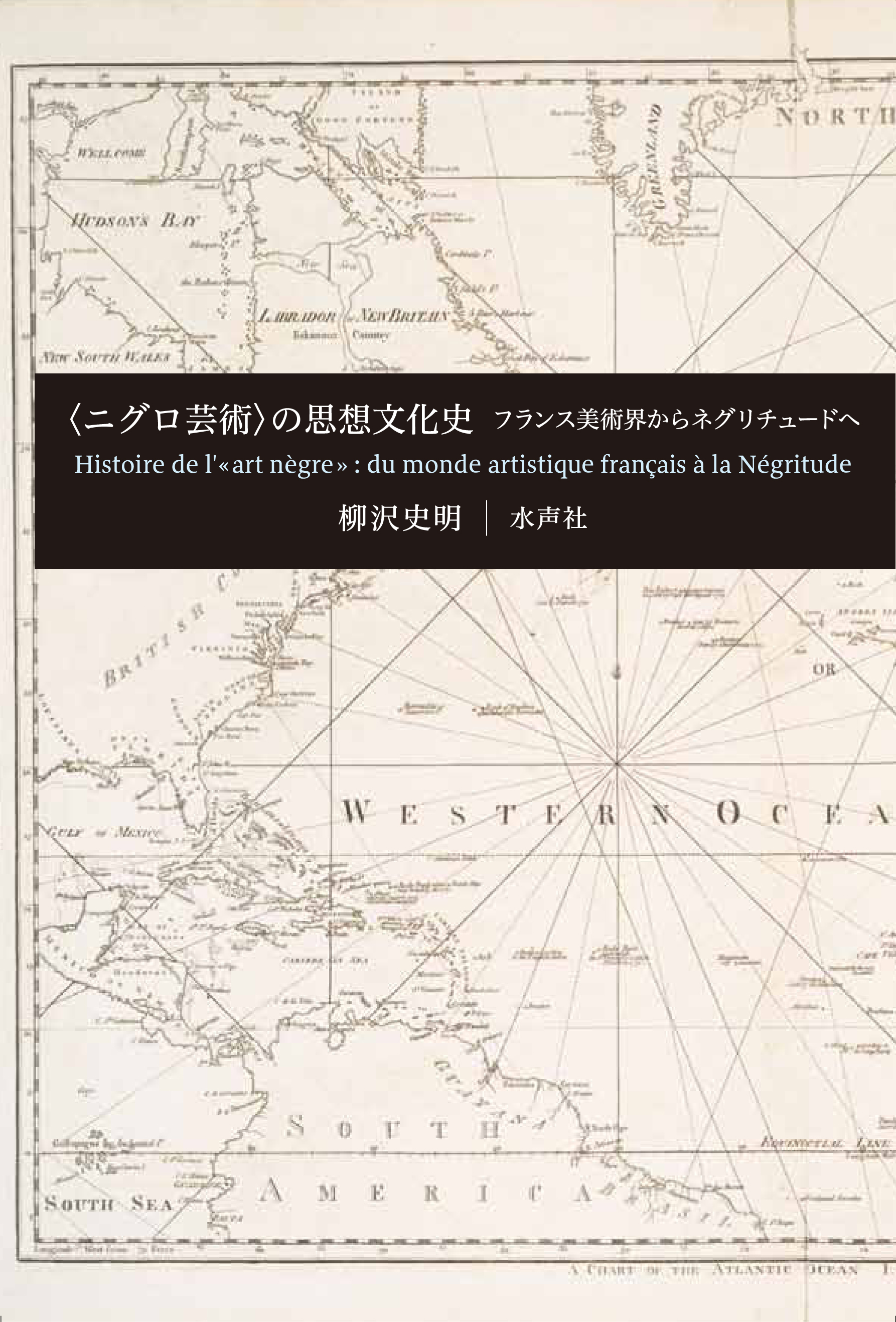 One of the features of this book is that it is based on, yet has placed itself at a distance from, past research in the history of art and anthropology to describe the dynamism of the ideas and culture that have sprung from interpreting African sculptures as “art.” The “discovery” of the aesthetic value of Sub-Saharan African sculpture, its labeling as “art nègre” (“Negro Art”), and the proceeding interest of artists such as Picasso and Matisse are part of the narrative of the history of art. Conversely, the way African sculpture has been treated and positioned in the history of art, especially in galleries and museums, first started to attract criticism within anthropological circles for being Western-centric in the latter half of the twentieth century. Past research provoking important debates about the representation and exhibition of non-Western objects has raised questions about the academic and exhibition systems that have led to the categories of “primitive art” and “tribal art,” and about developmental views of art history that posit Western modern art as an endpoint.

However, the interest of this book lies in the strange designation of “negro art” which is often placed in these vague categories, its underlying ideology, and the twentieth century cultural and political trends that arose from the term. It is a strange label because the term “negro”—an arbitrary, ambiguous, racial classification that holds connotations with the history of slavery—is used as a way of referring to a style of art. Owing to its arbitrariness and ambiguity, the label has been treated episodically either as a relic of a past already overcome or as an example of something that is known as “primitive art.” This book has focused on the various meanings attached to the concept to attempt to pinpoint this designation as an important concept traversing France and the United States of America, as well as the French empire.

This book grasps the ideological and cultural trends deriving from “negro art” from both ruling and anti-ruling perspectives, describes the histories of colonial, racist rule and opposition to it by the people involved on either side and analyzes the racism and colonialism of the twentieth century from a history of ideas perspective. The specific themes covered in the book vary, starting in the art world of France and extending to trans-Atlantic black cultural movements. For example, they include the popularity of Gobineau’s theories on the origins of art and the admission of patriarchal colonial policies. They also cover how the ideology of the concept of rhythm is connected to the representation of black people, and the impact of movements to revive black culture and rights, such as the Harlem Renaissance in the United States of America and the negritude movement in the Francophone world.

Many people may be unfamiliar with the label “negro art,” let alone both well-known and unknown names found in the table of contents. Nonetheless, I believe the various themes covered in this book and the analysis thereof will serve as a means of opening un new ways of thinking for people who have some academic interest in the labels and categories of “primitive art” and “black music.”