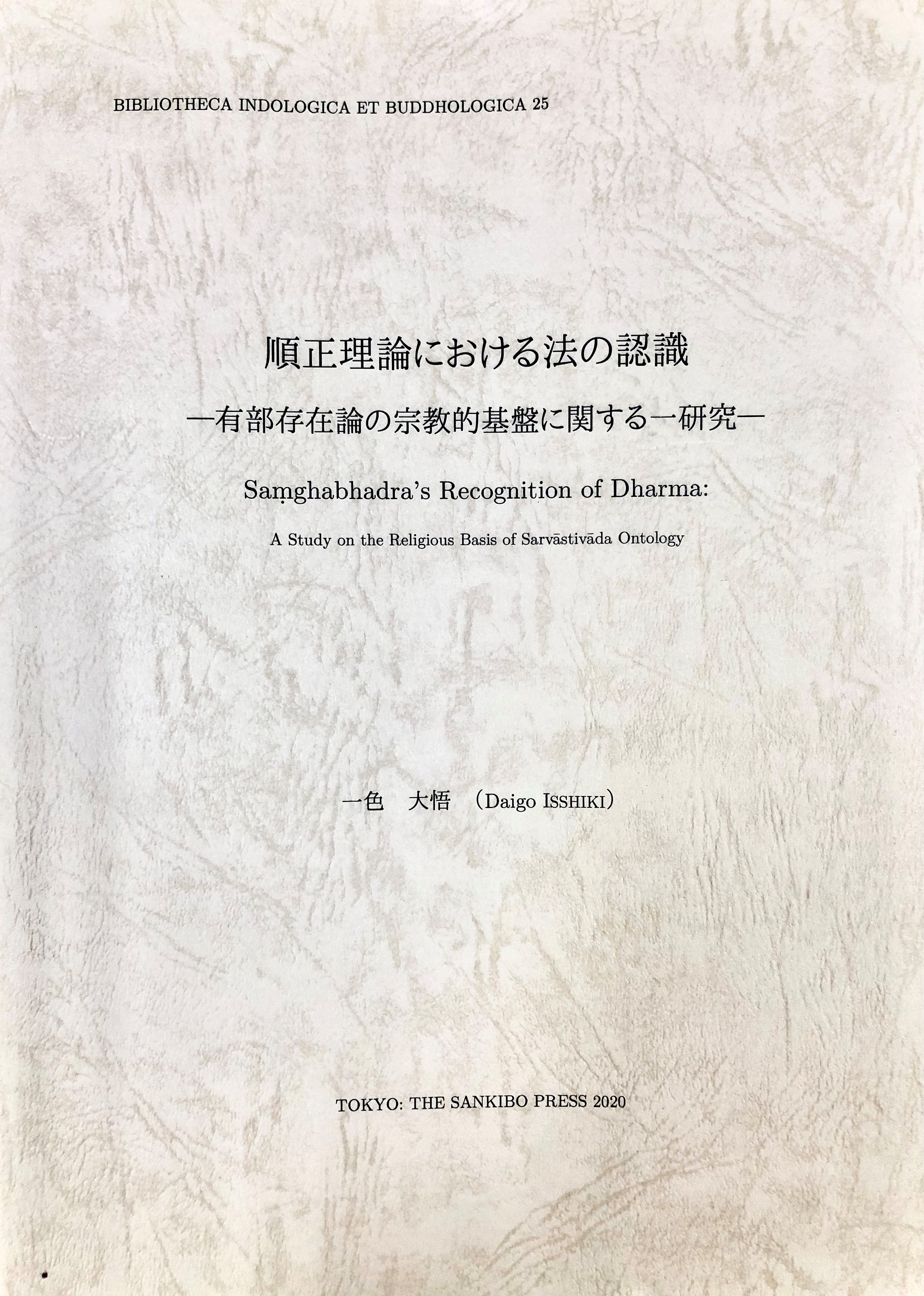 Buddhism teaches that “all saṅkhāras are unsatisfactory,” that is, that all is suffering. Indeed, our lives involve suffering directly linked to our physical bodies, such as illness and death, as well as considerable mental anguish, including concerns over interpersonal relationships, lack of money and material things, dissatisfaction with our current lifestyles and society, and anxiety about the future. In this light, the teaching “all is suffering” does indeed constitute one truth of life.

At the same time, the notion that “all is suffering” is difficult to accept without some degree of doubt. Our lives involve not only mental anguish, but also various types of pleasure, happiness, and joy. If all is indeed suffering, are these forms of enjoyment forms of suffering as well? Are objects such as chairs and desks, which would seem to have no relationship to suffering and joy, also in fact forms of suffering? If these objects are also forms of suffering, why is this so? Also, what can we do to recognize enjoyment and physical objects as forms of suffering? When we are stricken by mental anguish, we perceive suffering to exist. However, when another person suffers, and we ourselves do not perceive suffering, is it that the suffering of this other person does not exist for us? Simply put, because “all is suffering” means that “all things exist in a way that is characterized by suffering,” or “all things are recognized to exist as suffering,” this teaching contains within it the meaning of “to exist as suffering,” as well as a question regarding the means of knowing existence as suffering.

The insight that “all is suffering” was attained by a single practitioner, Gautama Buddha, who is said to have taught it to his disciples. Thus, to further generalize the above question, we could perhaps restate it as, “Why does the world exist in a manner that is in accord with the teachings of one person, the Buddha?” or, “How can the teachings of the Buddha be recognized as truth?” Throughout the history of Buddhism, a number of doctrines have been repeatedly constructed.  Though they take extremely diverse forms, it may be said that they are consistent in attempting to answer questions regarding existence and recognition, specifically questions regarding the nature of the truth as taught by the Buddha, and the means of recognizing it.

The present work makes reference to *Nyāyānusāriṇī, a voluminous doctrinal treatise by Kashmiri scholar monk Saṃghabhadra (fifth century CE), in an attempt to explicate his answers to questions regarding existence and recognition in Buddhism. Previous studies conjectured that Saṃghabhadra might be one of the missing links in a time period when Indian Buddhist thought turned toward epistemology/logic. However, due to the obscurity of *Nyāyānusāriṇī as well as limited materials, the full structure of his thought has never been clearly elucidated. This work attempts to derive Saṃghabhadra’s epistemology supported by his view of Buddhism based on a discussion of time and existence, theories of truth, theories of perception, theories of reality, and demonstrations of the Buddha’s omniscience. This work goes in search of an essential piece of Buddhist history as a genealogy of knowledge.